Mitchell Quy watched while the police looked for his missing wife and even joined the search himself. No one ever expected he was the one who had killed her. 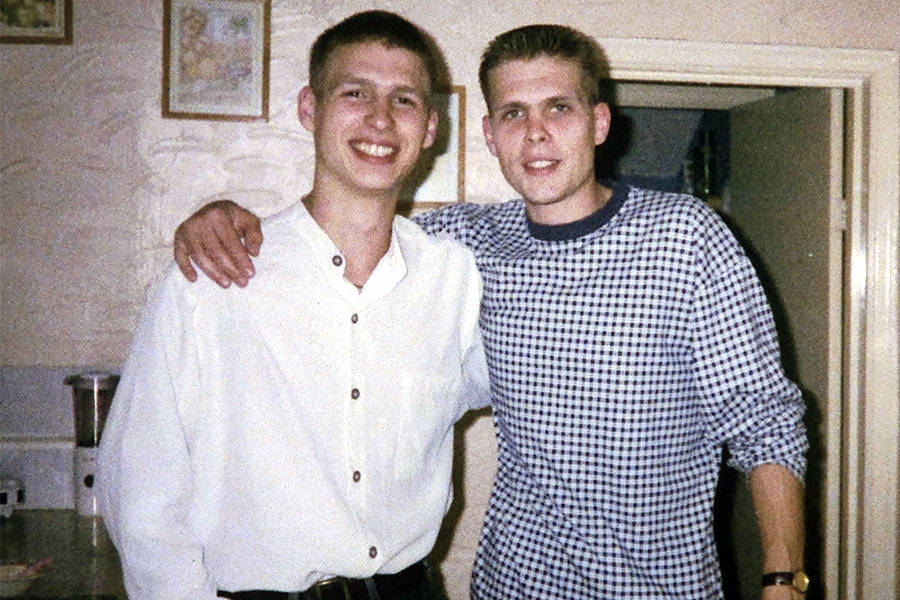 Mitchell Quy seemed like a normal guy. He had a gorgeous wife named Lynsey and a good job as a casino croupier. He had two young children in 1998 at the age of 23.

Then, the unthinkable happened. Lynsey disappeared from the couple’s home in Southport, England on Dec. 16, 1998. She was 21.

During the search for Lynsey, Mitchell Quy invited the media into his home. He appeared on news talk shows. The loving husband also called into radio programs. He constantly denied being involved in his wife’s disappearance. Quy claimed that Lynsey just up and left one day and never came back.

At a police press conference, Quy stated to the public, “She left without saying goodbye. I thought she would have come back for the kids but she obviously does not care about us anymore.” 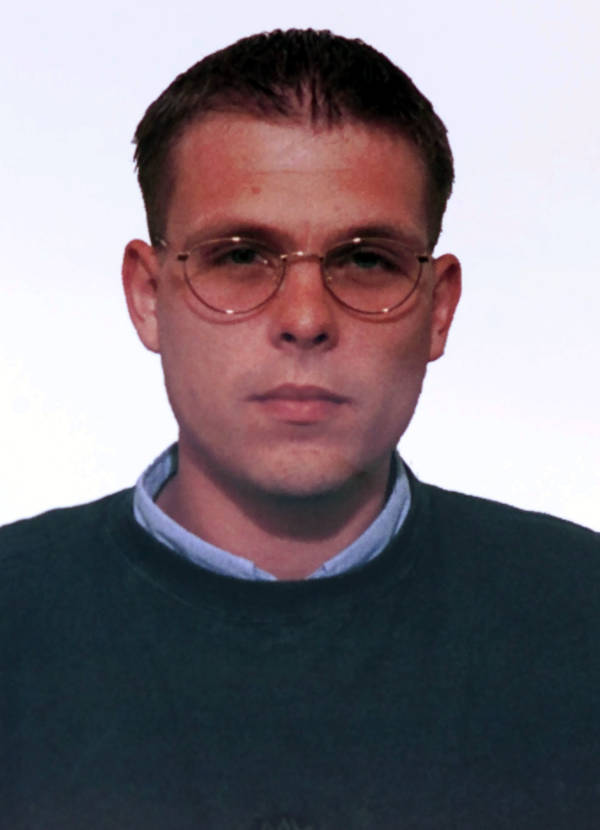 The public did indeed find out in June 2000.

That’s when someone discovered a human torso in a shallow grave near a roller coaster at the Southport Pleasureland amusement park in Merseyside.

Investigators finally had a lead. They arrested Mitchell for the murder and then he confessed. In the summer of 2001, he was sentenced to life behind bars for the killing.

Prosecutors argued Quy was a sadistic killer who loved the spotlight. Lynsey’s murder was a crime of passion in the heat of the moment, but her husband turned it into a crime of near-constant debauchery with this media obsession.

Here’s how the murder happened.

The couple got into an argument on Dec. 16, 1998. Lynsey wanted a divorce. Mitchell became angry and strangled his wife. He held her on the floor for 20 minutes.

After her death, Quy needed a plan to dispose of the body. He placed Lynsey on the couple’s bed and then stuffed towels around the door to hide the smell from the couple’s two young children.

With the help of his brother Elliot, the pair chopped up her body. Elliot was a butcher, which came in handy for Mitchell’s request to dispose of his wife’s body. 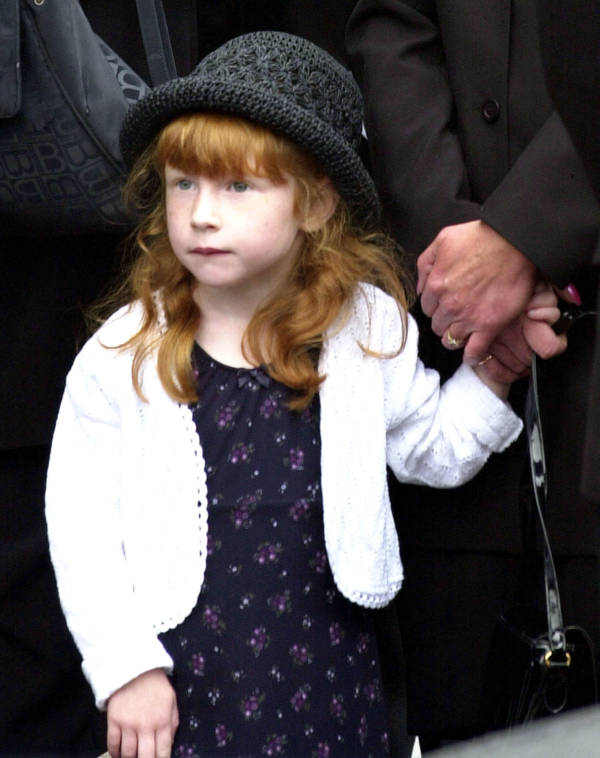 Mitchell and Elliot threw Lynsey’s head and hands on a trash pile. Those body parts were never found. If not for her torso in the shallow grave near the roller coaster, Quy very well could have gotten away with murder.

Elliot, the butcher, was sentenced to four years in prison for his role. Mitchell received a much harsher sentence, although he was eligible for parole in 2017. Officials denied his request for parole and sent him back to prison.

As for the kids, they grew up away from their father. Robin Wilson, the couple’s daughter, released a statement following Mitchell’s parole denial in 2017. She said:

“It makes me feel a lot safer knowing he won’t be getting out and it’s a little bit of justice for my mum although nothing that ever happens will be enough justice. There’s not much more to say other than we are happy we can relax for a while and not constantly have it at the back of our minds.”

A member of Parliament from Southport summed up the public’s feelings about Mitchell Quy succinctly following his parole request and subsequent denial. “Parts of the dismembered body were found near my house. I remember the case vividly and frankly, I am surprised that he is even being considered for parole.”

Next, read about Marcus Wesson, who turned his family into a cult before killing them. Then, check out Liver-Eating Johnson, who sought revenge on the men who killed his wife.