Jacques Piccard stood behind his work, so much so that he took a seven-mile dive into the ocean in it. 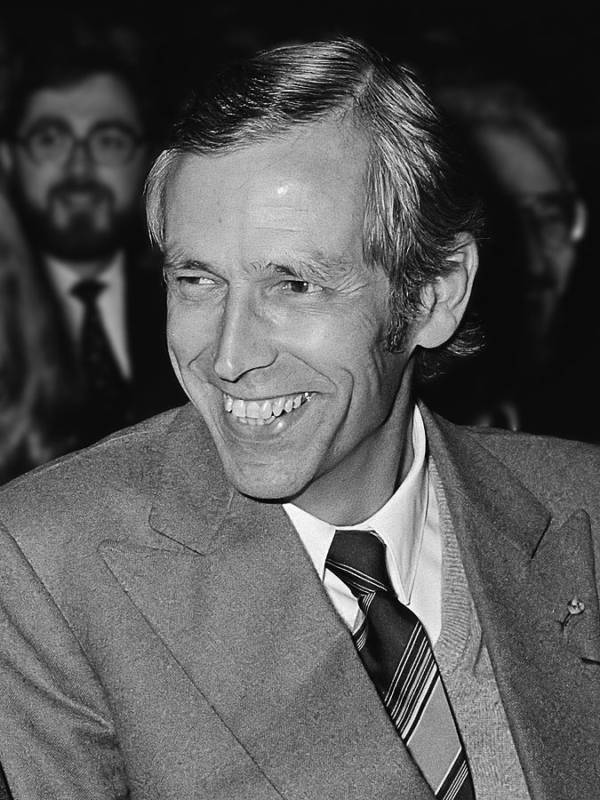 Jacques Piccard was born in Brussels, Belgium in 1922 and studied at the University of Geneva. His father Auguste Piccard was an engineer and inventor whose early work focused primarily on helium balloon flights. Auguste twice held the record for the highest altitude ever reached by a man in a hot air balloon.

Around 1948, Auguste and his son turned their attention from the air to the ocean, and began applying buoyancy techniques Auguste used on balloons to develop a vessel with which to explore the deep sea.

Their work would result in the first manned journey to the deepest part of the ocean, some seven miles beneath the surface using a bathyscaphe. That’s 7,000 feet deeper than Mount Everest is tall.

Development Of The Trieste

Jacques finished school and began working with his father to develop the bathyscaphe, a self-propelled deep-sea submersible vessel that used gasoline to retain its buoyancy and withstand the pressure of diving underwater.

Between 1948 and 1955, Jacques and Auguste sought to perfect the design and successfully built three bathyscaphes. They named their final and most successful project the Trieste. This unique vessel was the first of its kind, and was the able to dive 10,168 feet under the surface of the ocean off the coast of Ponza, Italy.

In 1956, Jacques traveled to the United States to seek funding to continue their research. The U.S. Navy at the time was interested in developing more advanced submarine technology. After seeing Piccard demonstrate the Trieste, the Navy offered to buy the vessel and hired Piccard as a consultant. 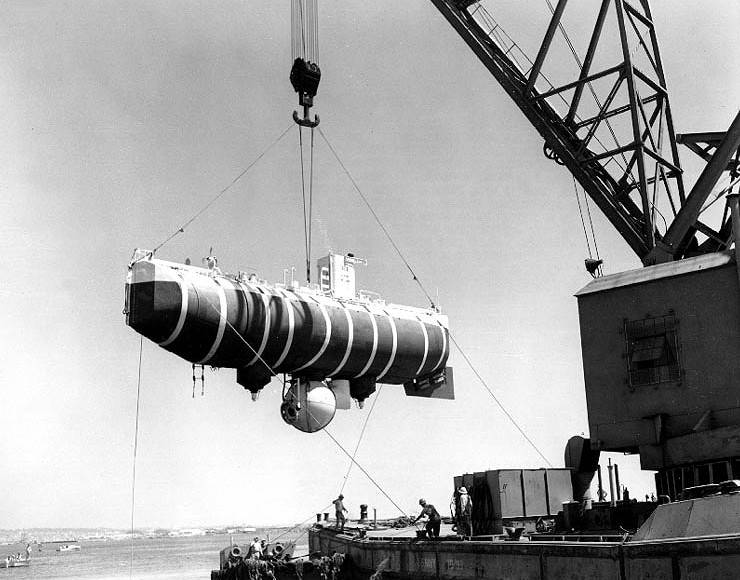 Jacques Piccard worked closely with Lt. Don Walsh on increasing the diving capabilities of the bathyscaphe, and their work paid huge dividends.

On January 23, 1960, they brought the Trieste to the western Pacific Ocean, where they were determined to prove the craft could reach the bottom of the Mariana Trench – the deepest part of any ocean in the world. After nearly five hours and 35,797 feet, the Trieste reached the bottom of the trench, setting the record for deepest submarine dive.

They observed the unique fish and shrimp that inhabited that great depth, which came as a shock to the scientific community, who were convinced that no life could survive that far beneath the surface of the ocean.

The Trieste contributed little else to the study of marine life. After all, the goal of the mission was merely to prove that a dive of such great depth could be accomplished. As such, no samples were taken and no other scientific discoveries were recorded. Their observation of deep sea life was simply a bonus. 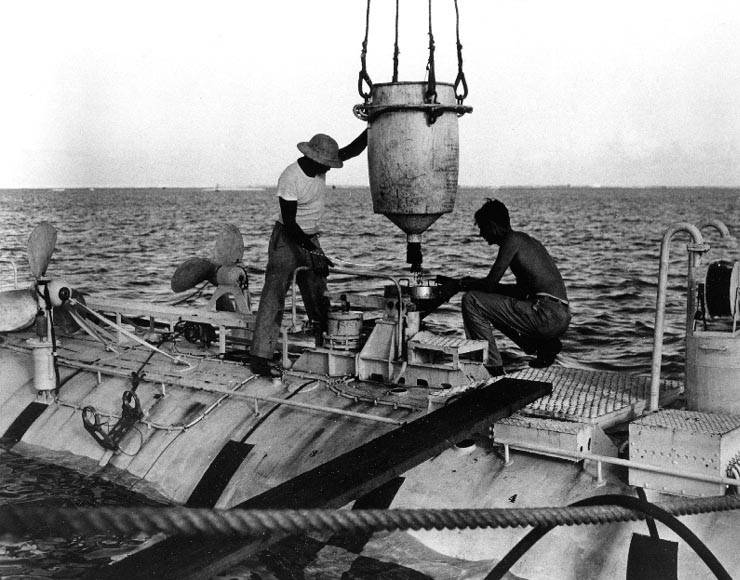 The bathyscaphe remained at the ocean floor for only 20 minutes. While descending, the ship had suffered a crack in a window, which caused Piccard to end the mission earlier than planned. The ascent took just a little over three hours with no further damage. When the Trieste resurfaced, engineers fixed the cracks, but the ship never dove again. It was officially retired in 1961. 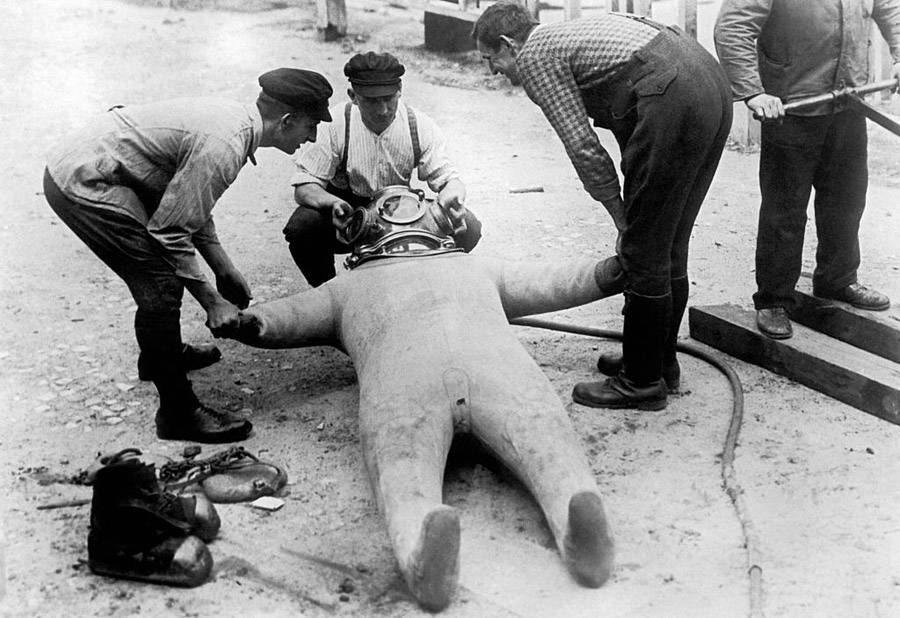 Following the successful bathyscaphe testing, Jacques Piccard and his father spent the early 1960s focusing on designing and building mesoscaphes, meant for exploring the middle depths of the ocean. Jacques tested his first mesoscaphe, named the Auguste Piccard, in 1964.

Five years later, Jacques led a crew of six to the center of the Gulf Stream off the coast of Palm Beach, Fla. to test another mesoscaphe, the Ben Franklin. They drifted almost 15,000 miles off course, surfacing unharmed somewhere near Nova Scotia over four weeks later. Their journey provided valuable research into ocean currents as well as insight into long-term travel in confined spaces.

Jacques Piccard continued to work as a deep-sea research consultant for the rest of his life. He died in 2008 in La Tour-de-Peilz, Switzerland at the age of 86. His son, Bertrand Piccard, has carried on the family legacy by setting the record for the first non-stop balloon flight around the world in 1999.

After learning about Jacques Piccard, check out these bizarre ocean creatures. Then, read these incredible facts about animals of the deep sea.