7 Of The Most Frighteningly Bizarre Ocean Creatures

We think of the water as a maritime wilderness. Little do we realize that beneath the surface are the most bizarre ocean creatures on Earth. 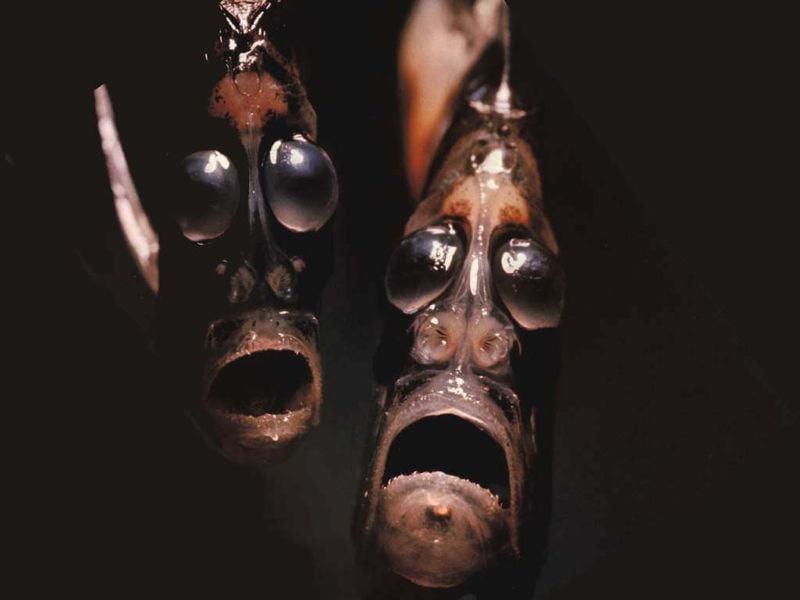 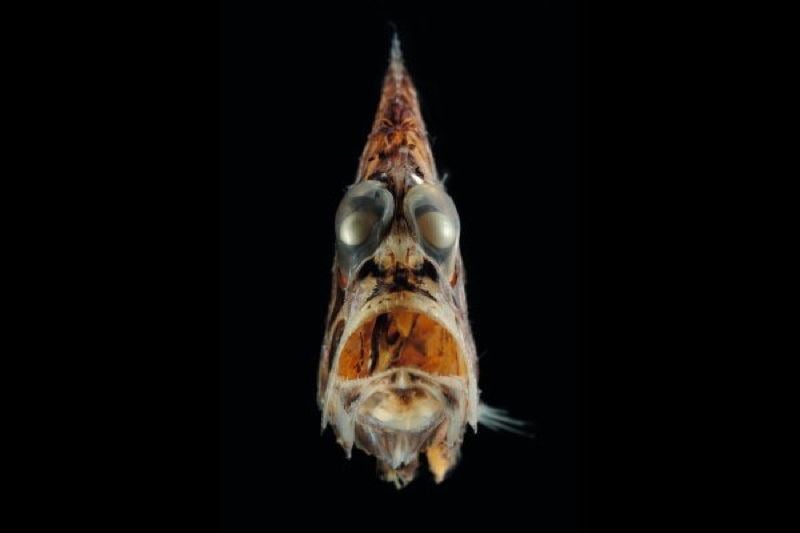 Given the extreme depths to which scientists must go to find these frightful–and tiny–fish, little is known about the hatchetfish. A prime source of worldwide model envy, the morose-looking creatures derive their name from how razor-thin they are, no extreme dieting required.

Anatomically speaking, the hatchetfish’s silver-colored thorax resembles a hatchet’s blade. Its name is somewhat deceiving, though; measuring a mere one to five inches in length, the hatchetfish is hardly imposing, let alone deadly. It’s just, well, pretty terrifying to look at.

The marine hatchetfish is endowed with bioluminescent properties, which allow it to evade predators lurking in the depths below. If you absolutely must see one for yourself, you’ll need to slip on your scuba gear and head to the Pacific, Indian or Atlantic Oceans and swim at least 50 meters below the oceans’ surface, as that’s where the hatchetfish calls home. 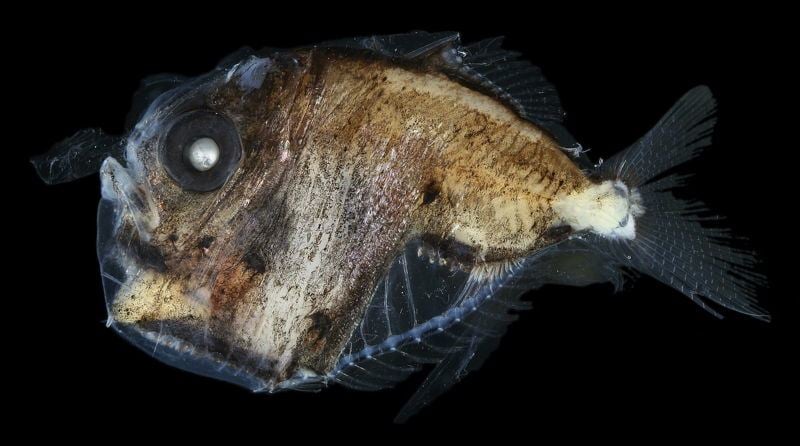 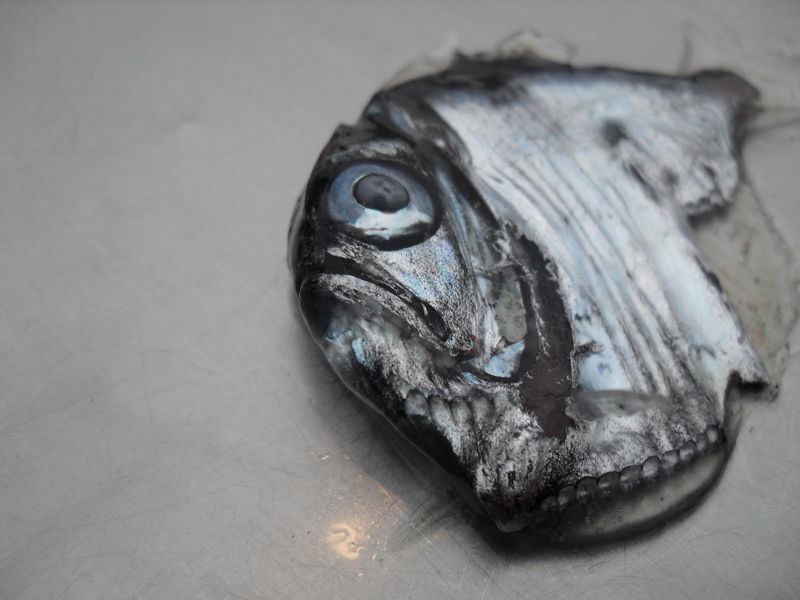 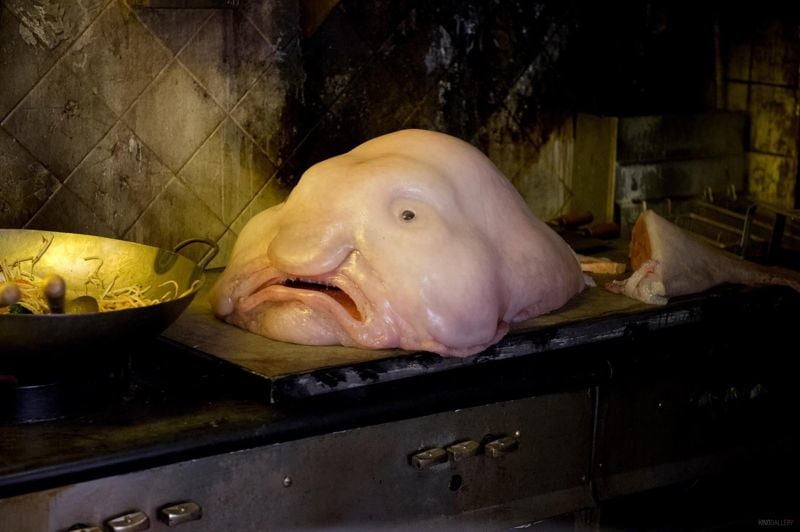 More gelatinous than your grandma’s pudding, the blobfish’s strikingly jiggly appearance has captivated the attention of millions over the past several years. So unmistakable is the finned jello mold that it was deemed the world’s ugliest animal in 2013. Why such a flabby appearance? As the blowfish calls the high water-pressured bottom of the ocean home, its skin has become about as dense as water over time.

You might think that the blobfish’s lack of muscle tissue would prove disadvantageous, but you’d be wrong. Imagine a world in which all you had to do to enjoy a fantastic meal was open your mouth and let gravity do its trick.

For the blobfish, such a sweet dream is a daily reality. When it comes time to feast, the blobfish’s lack of density means that it doesn’t have to expend any energy in order to eat. Instead, it simply opens its mouth and floats about, noshing on any sea critters that enter its path. Nice life. 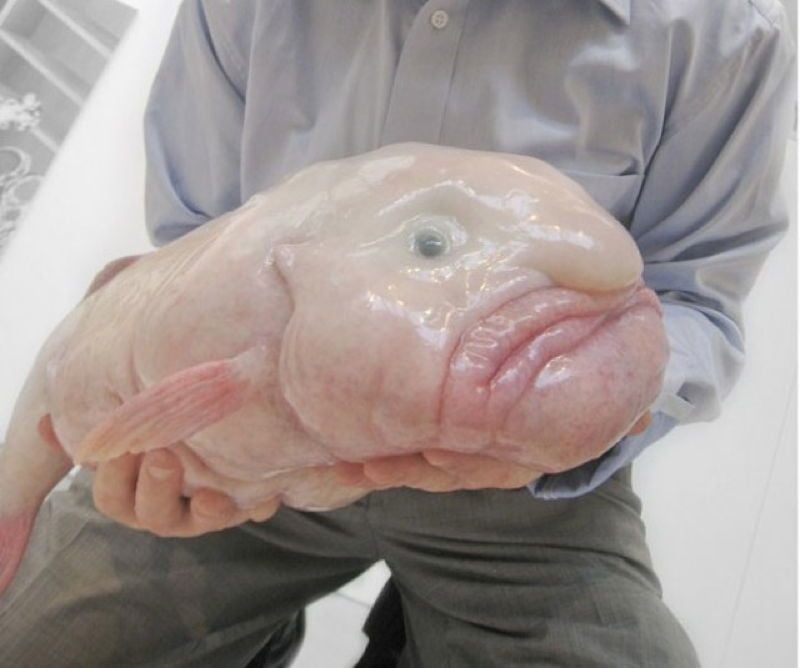 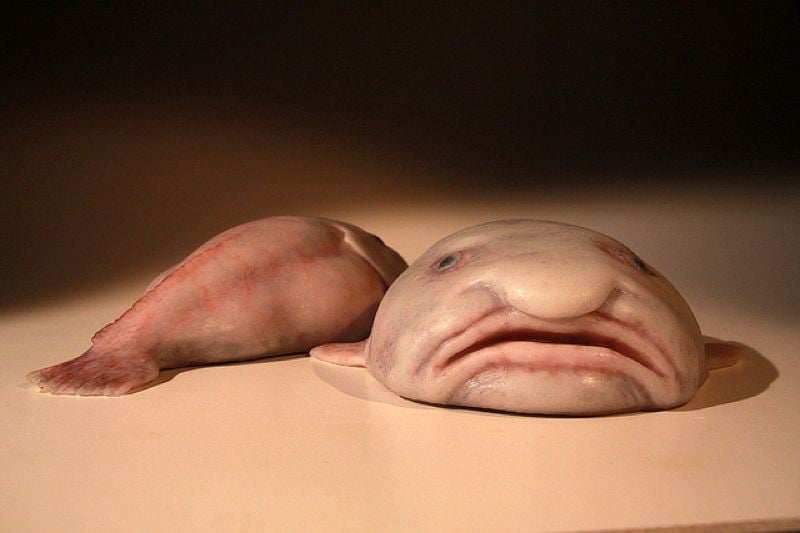