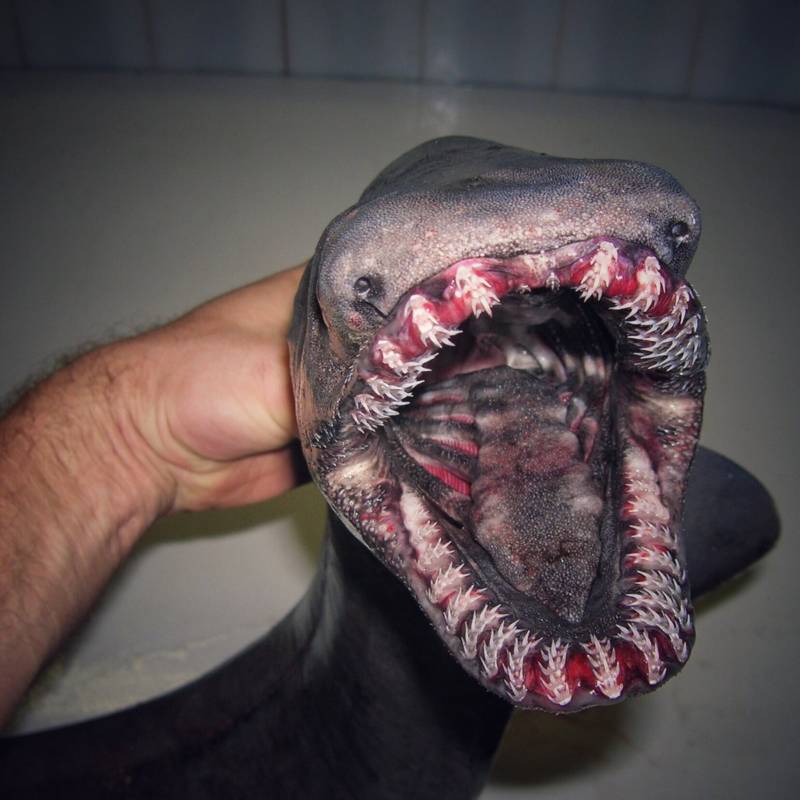 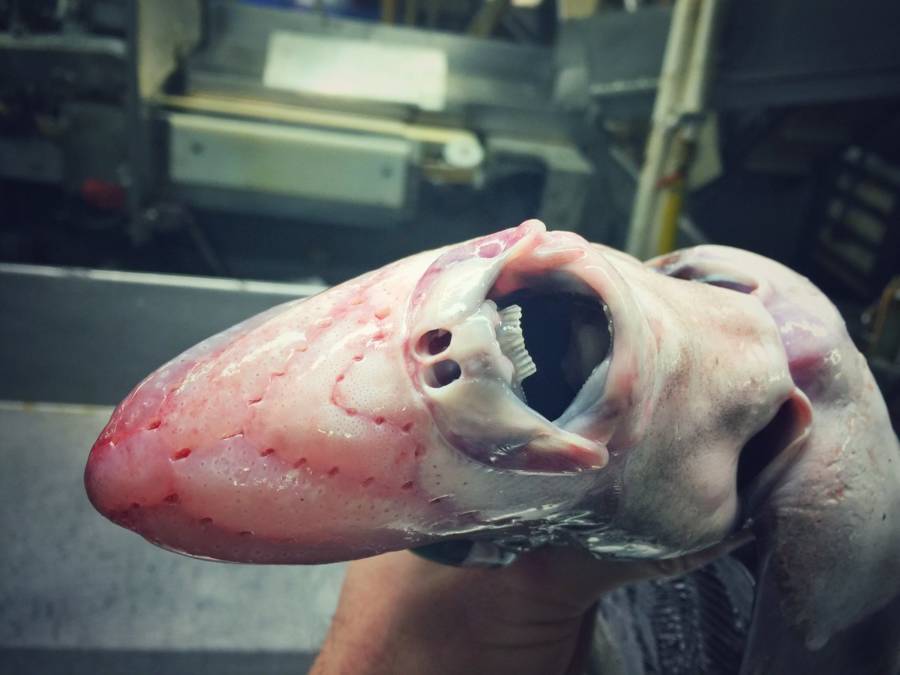 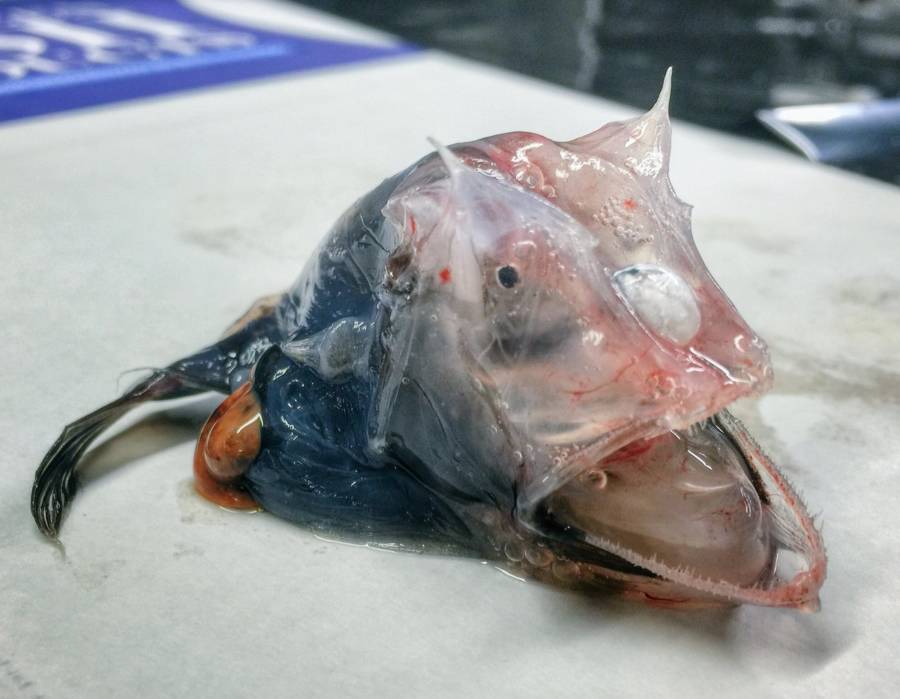 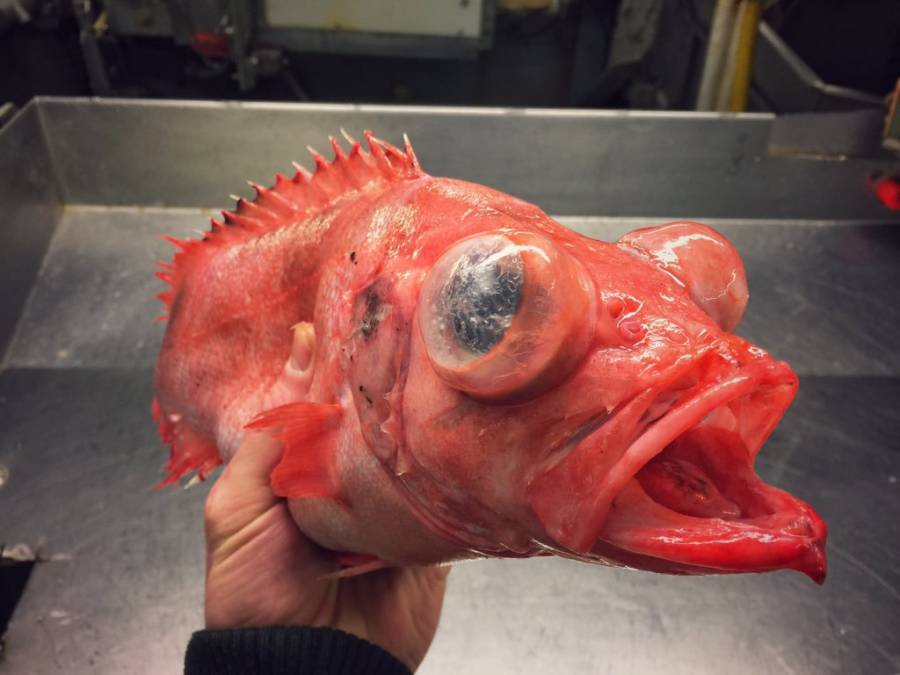 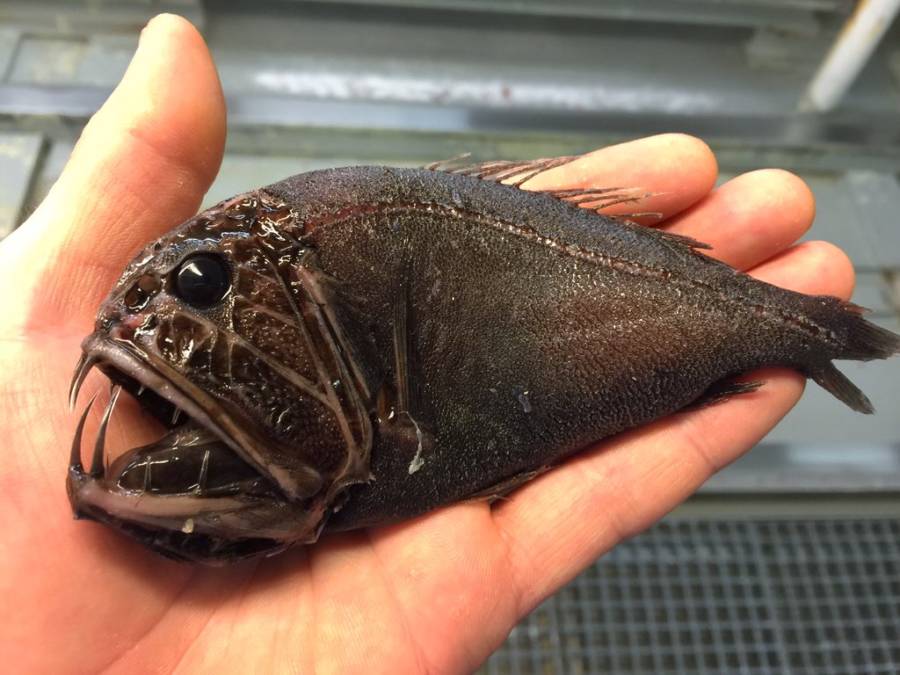 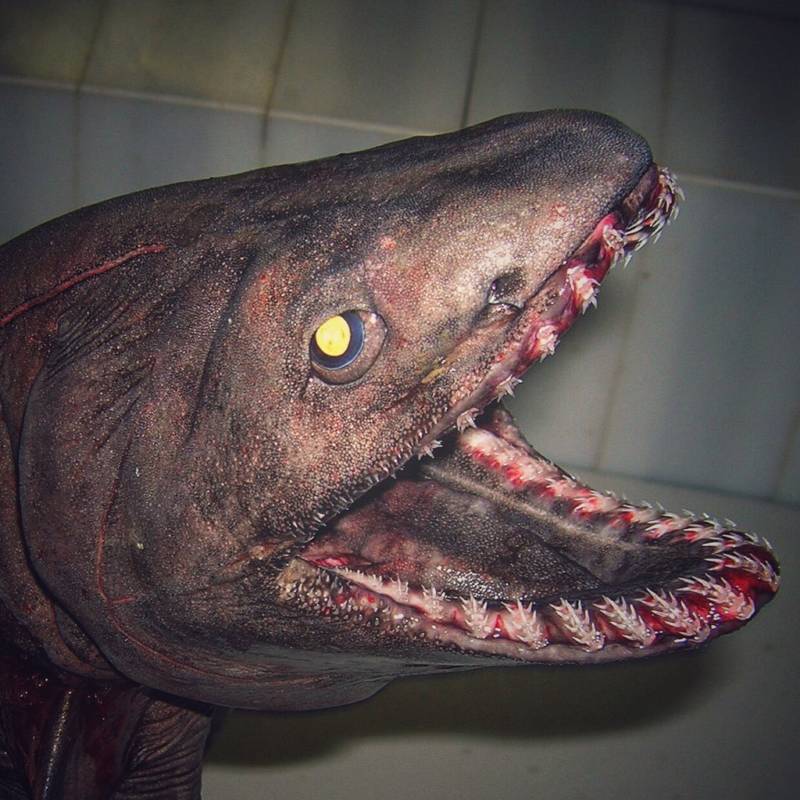 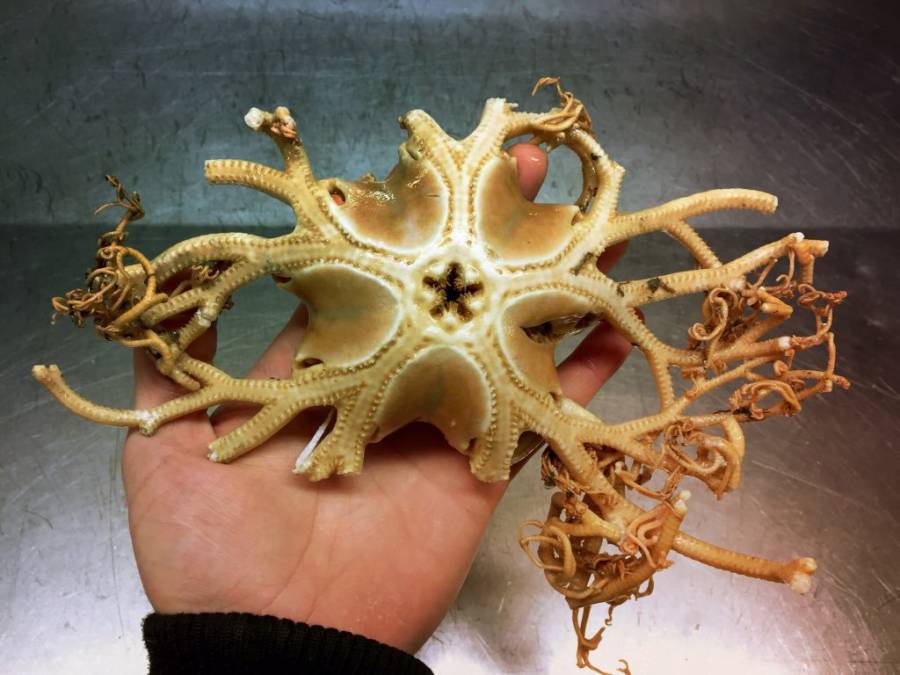 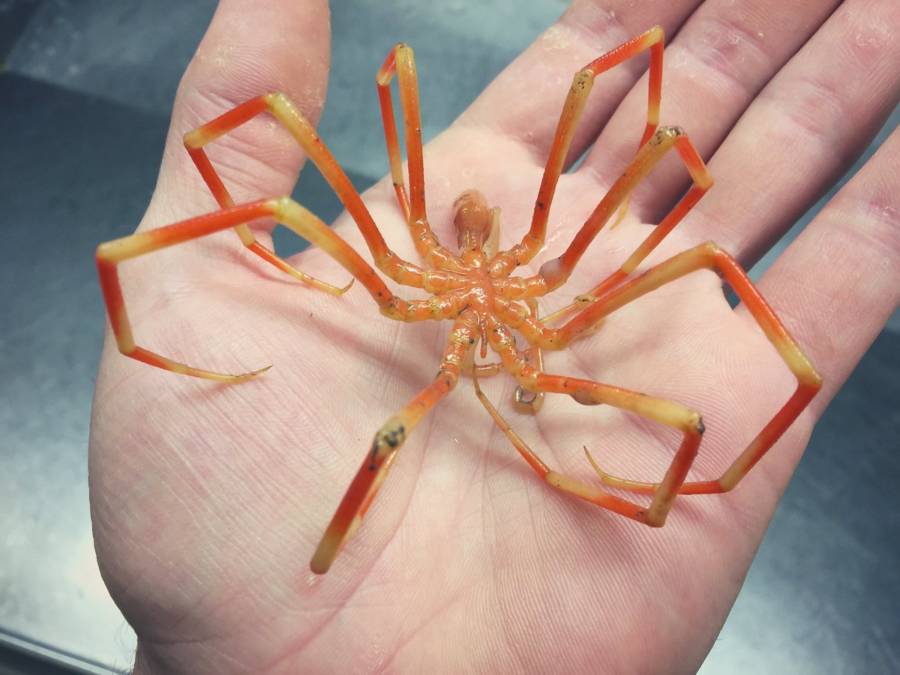 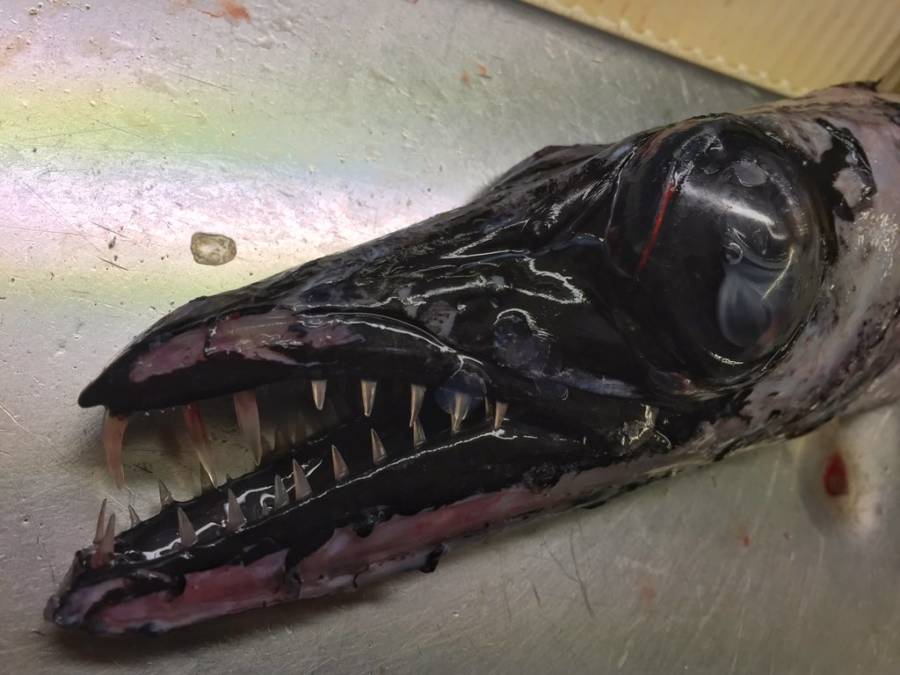 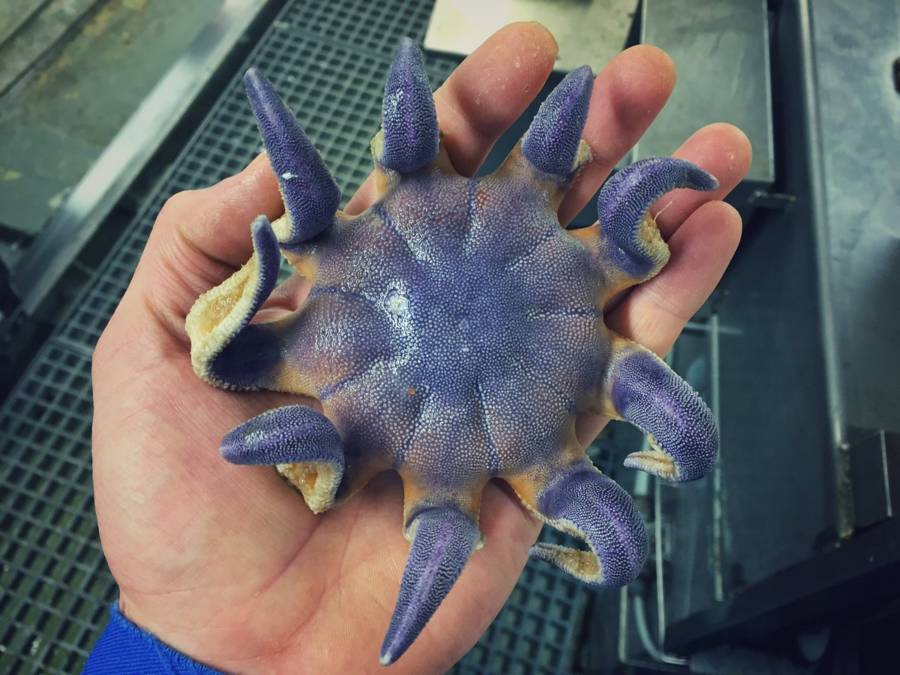 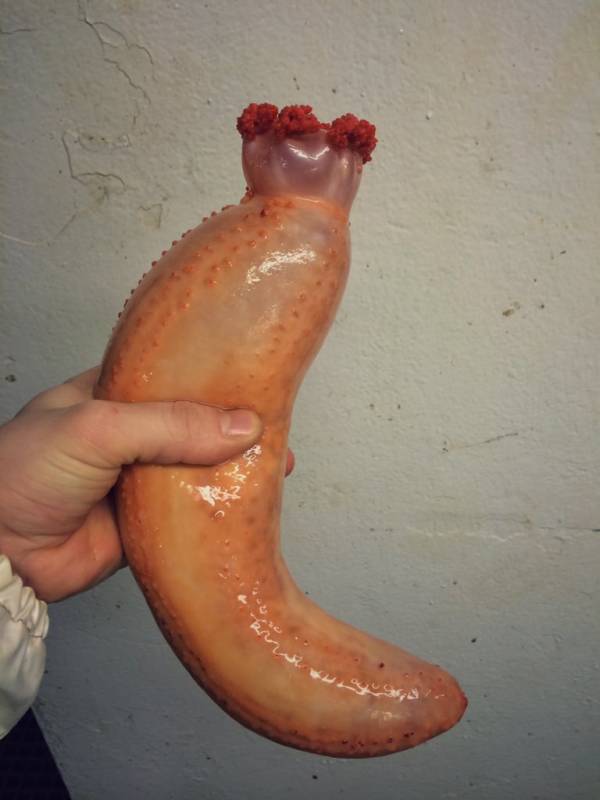 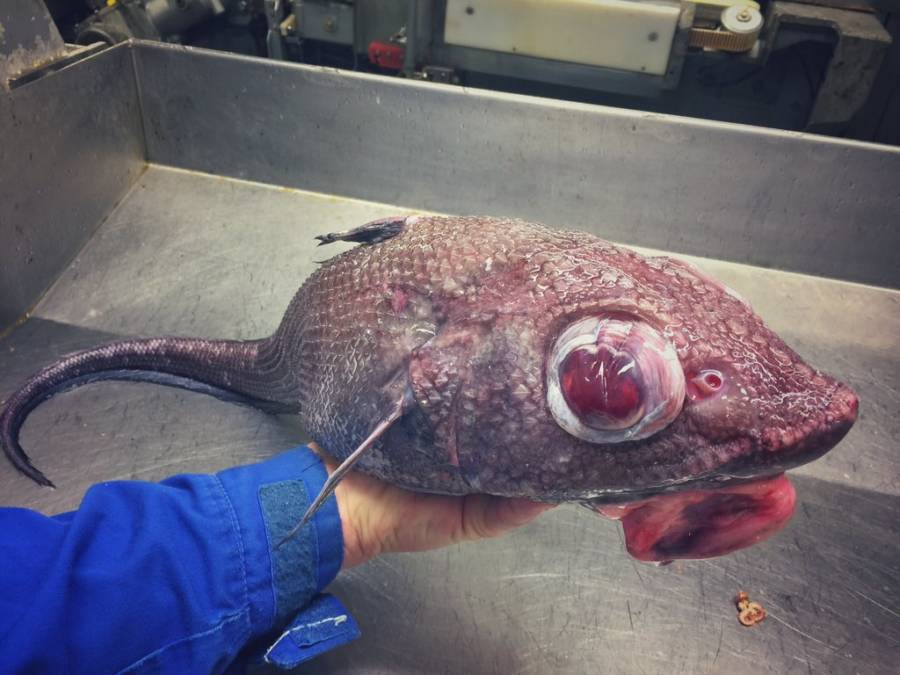 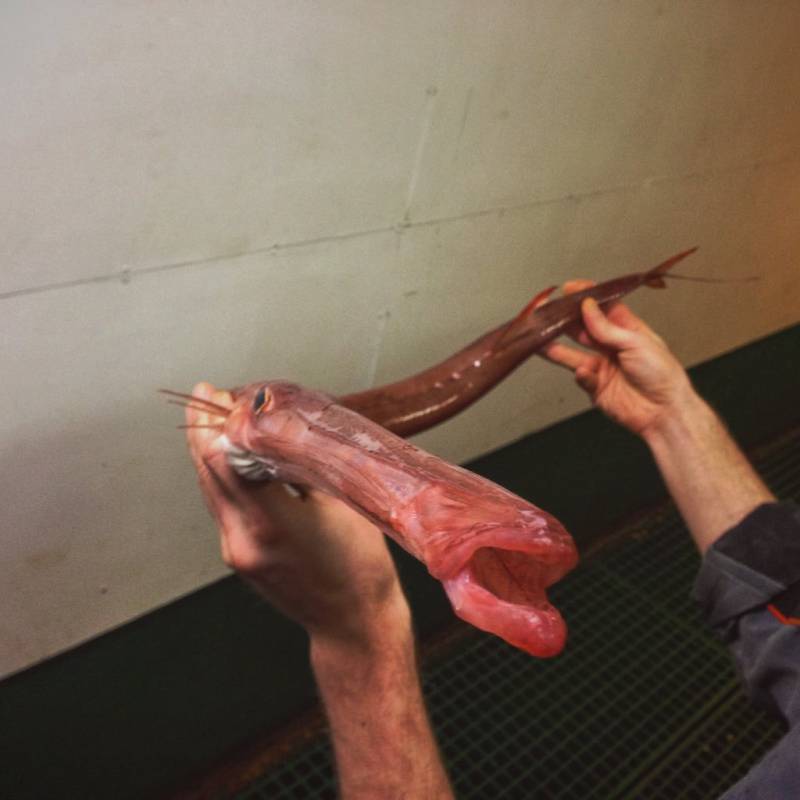 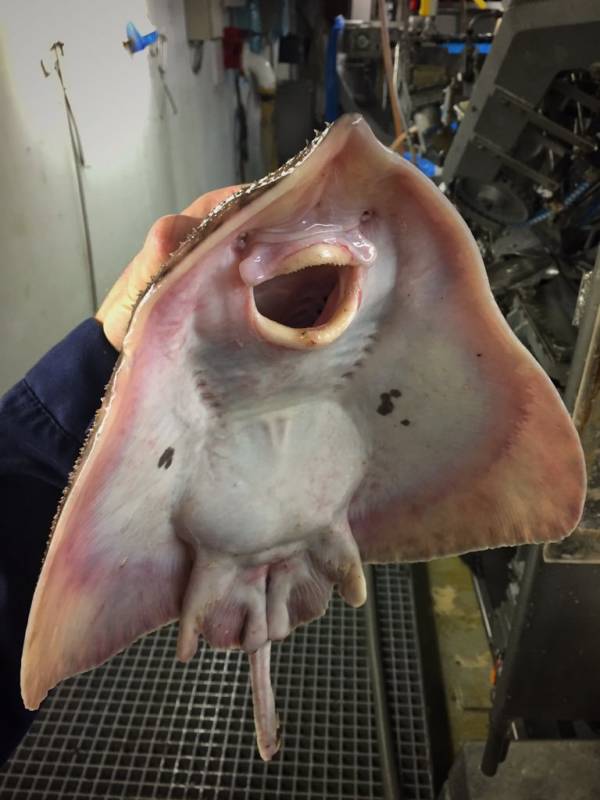 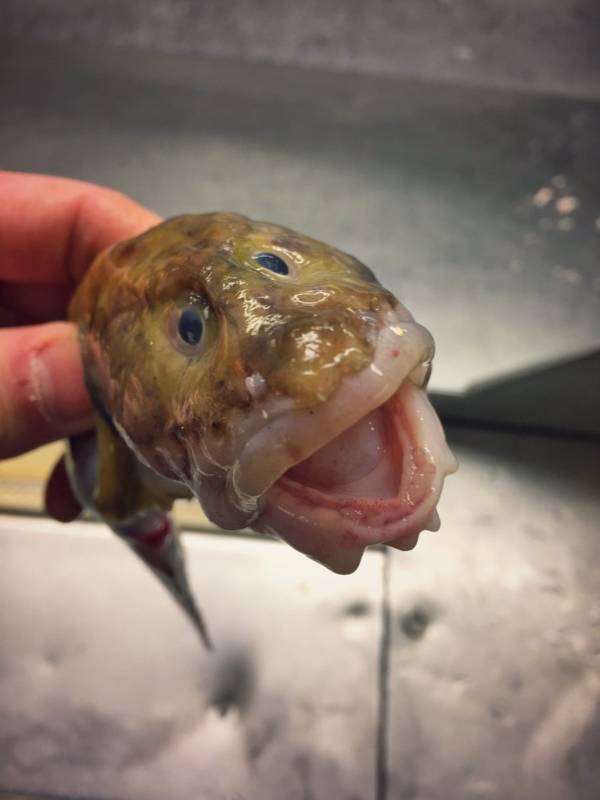 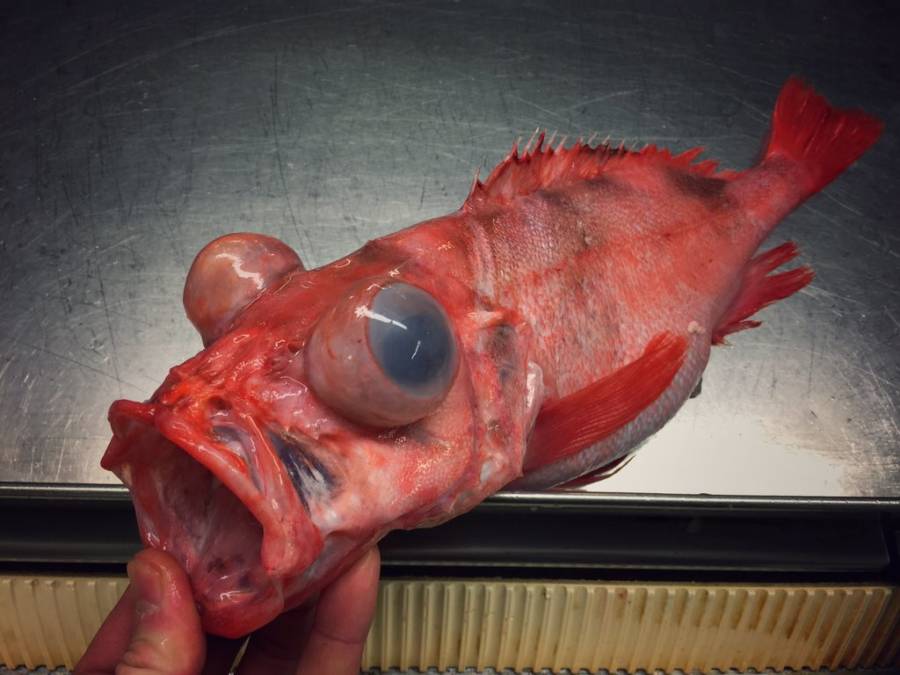 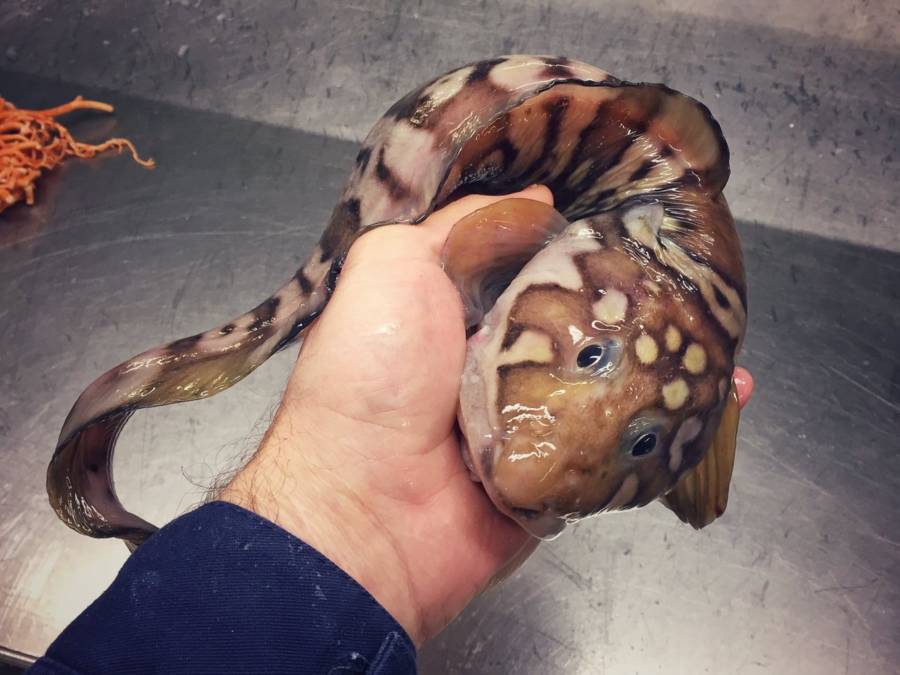 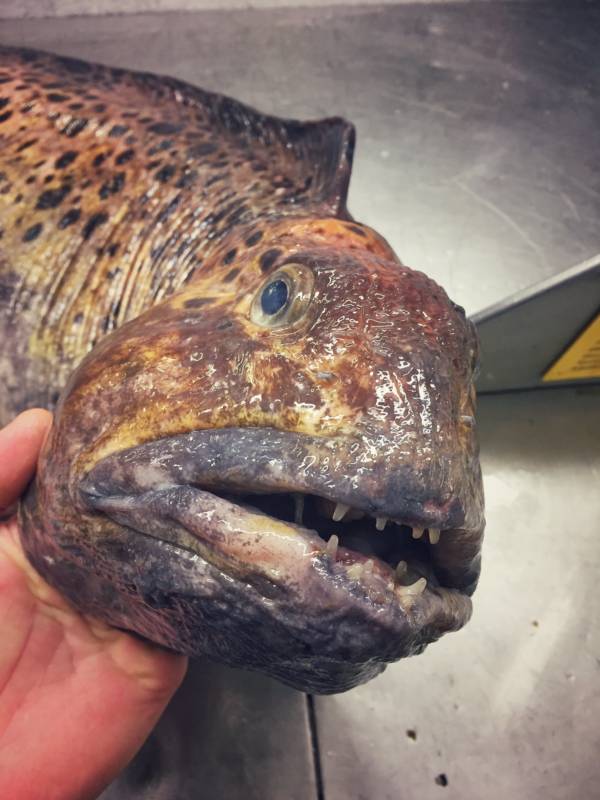 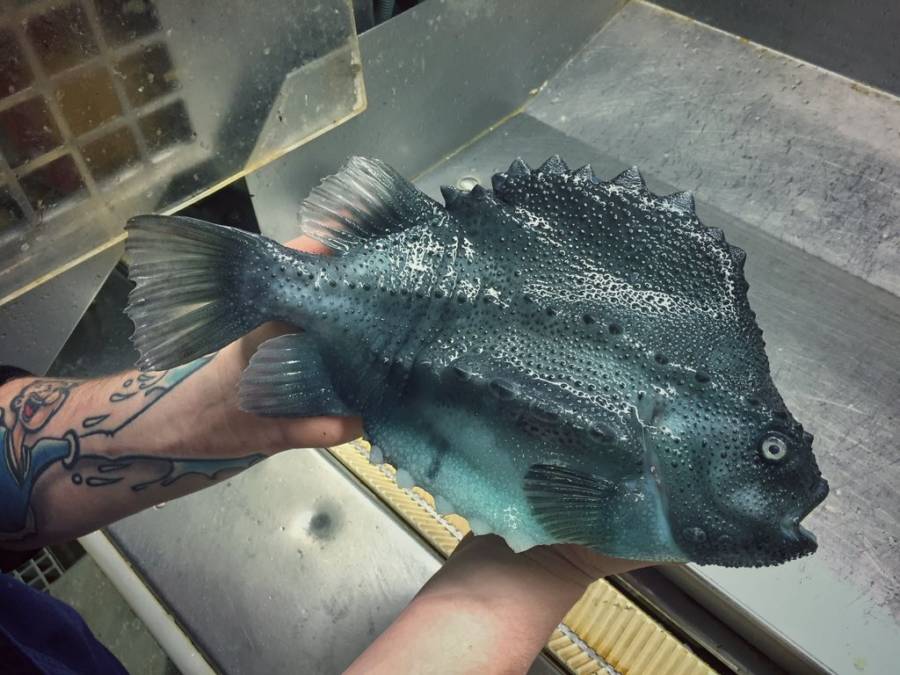 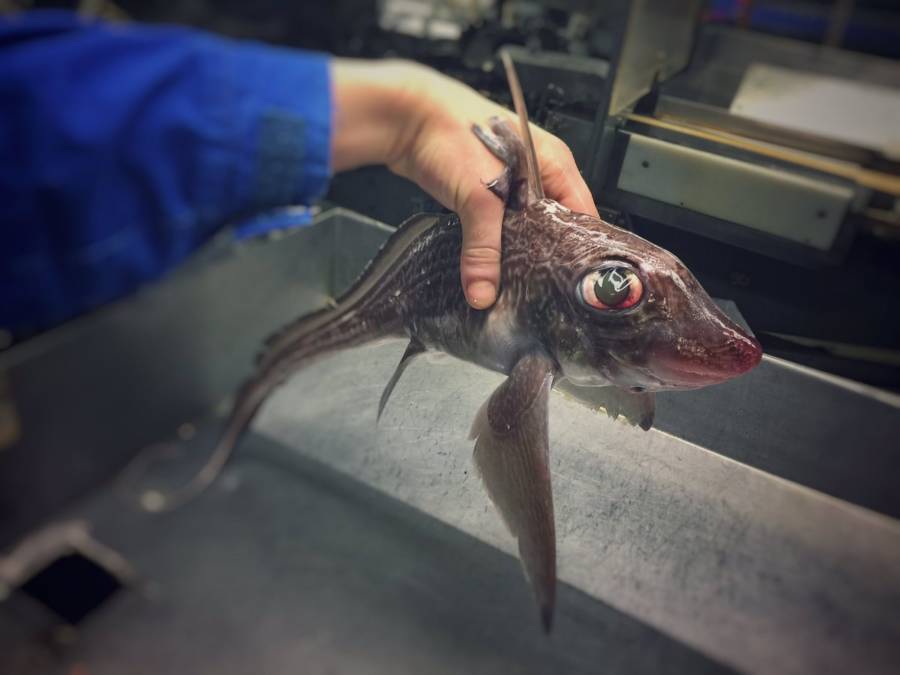 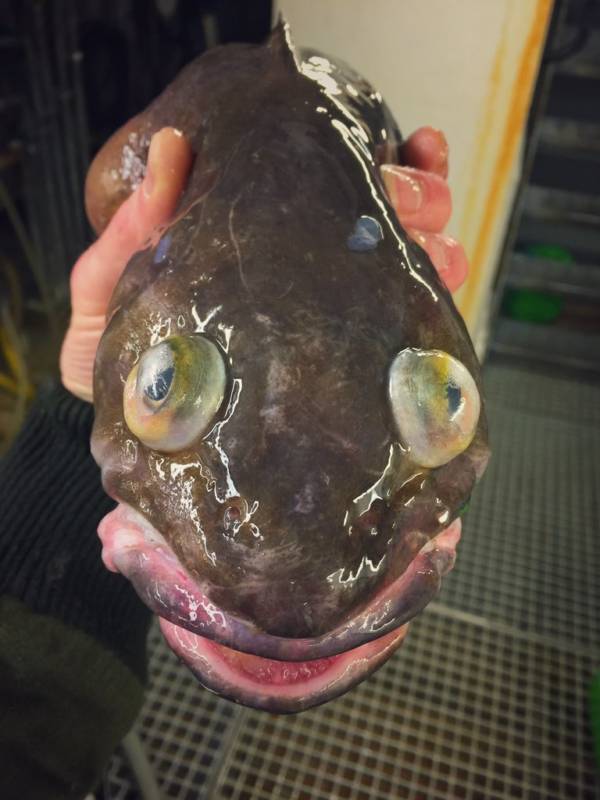 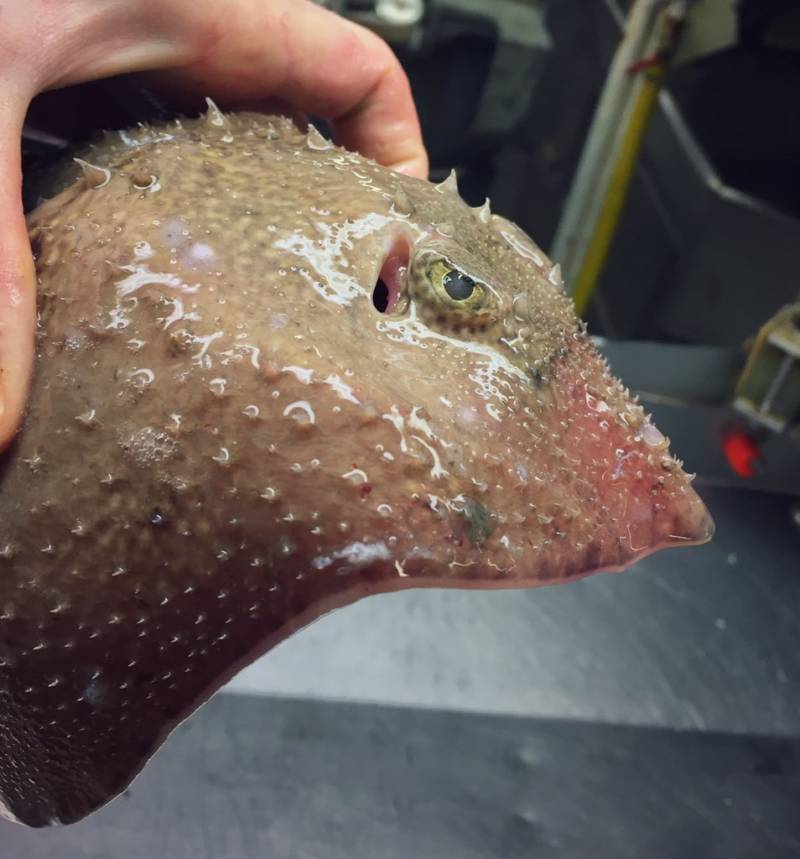 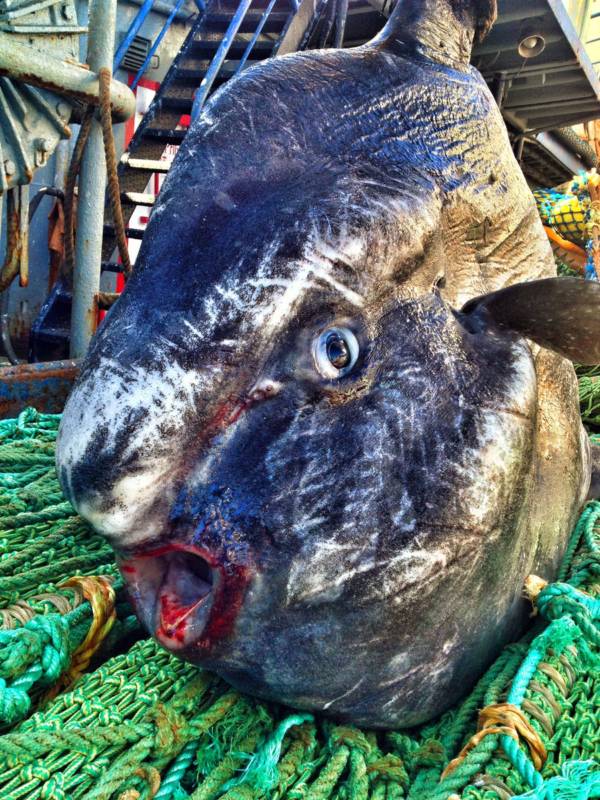 If you think terrestrial life these days is crazy, that's only because you haven't seen what's going on underwater.

Russian deep sea fisherman Roman Fedortsov has been making the rounds on social media recently with the photos he has taken of his truly bizarre underwater finds.

According to The Moscow Times, who first shared Fedortsov's terrifying Twitter uploads with the masses, the fisherman is based in Murmansk, a port city in northwest Russia. And where your average Josef might squirm at such findings, Fedortsov instead finds amusement, as demonstrated by his captions.

You can check out our favorite Fedortsov finds above, or view them all on his Twitter feed.

Can't get enough terrors of the deep? Check out some more bizarre underwater creatures. Then, have a look at the huge mystery sea creature that baffled scientists when it washed ashore in Mexico earlier this year.