Americans Choose The Ten Most Important Historical Events Of Their Lifetime

A survey asked more than 2,000 Americans about the biggest recent historical events of their lifetimes. It may be the one thing we can agree on. 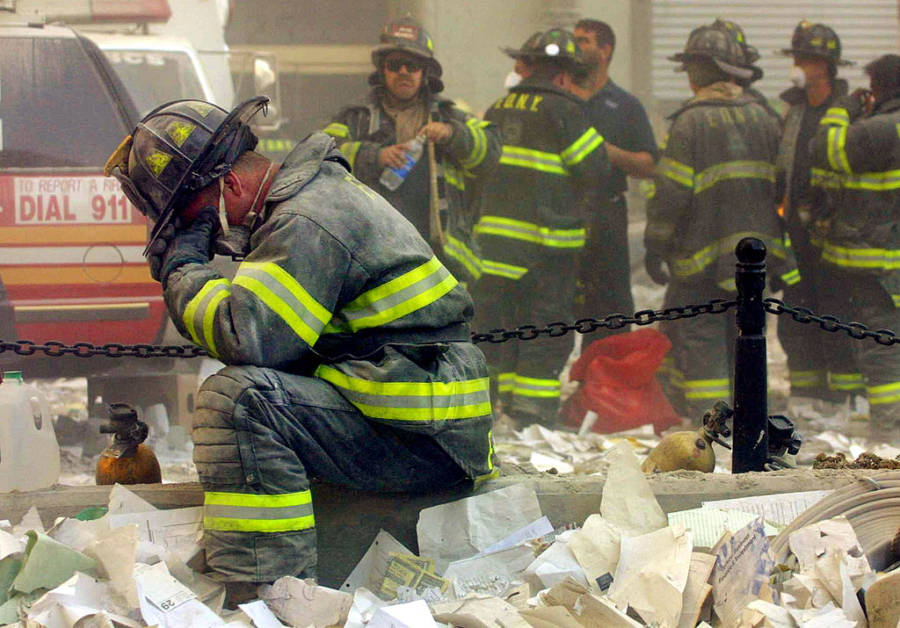 What are the ten most important historical events that have happened during your lifetime?

When the Pew Research Center posed that question to more than 2,000 adults this year, they weren’t surprised to find that answers varied in accordance with respondents’ age, race, and political leanings.

Millennials, in fact, provided answers that aligned least with the other age groups surveyed (the Silent/Greatest Generation, the Baby Boomers, and Gen X). This makes sense, since they’ve been alive for much less time, but it’s still interesting that five of their top ten most important events — such as the Sandy Hook shooting, the Boston Bombing, and the Great Recession — don’t even appear on any of the other generations’ lists.

And age certainly wasn’t the only factor that affected respondents’ answers. With regard to race, the Civil Rights Movement had the same rank for blacks as the tech revolution did for whites and the Orlando shooting did for Hispanics.

But in spite of all of these differences, the two most important history-making events in recent American history were unfailingly consistent across every racial, economic, geographical, and gender divide.

And in a country that can’t agree on much these days, that, at least, is something.

After all, as the Pew report notes, “shared experiences define what it means to be an American.” 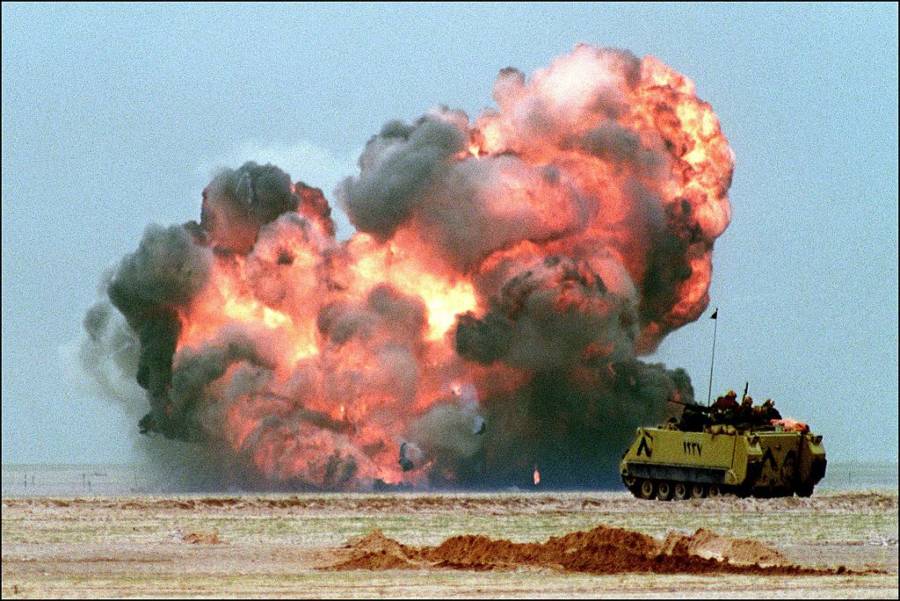 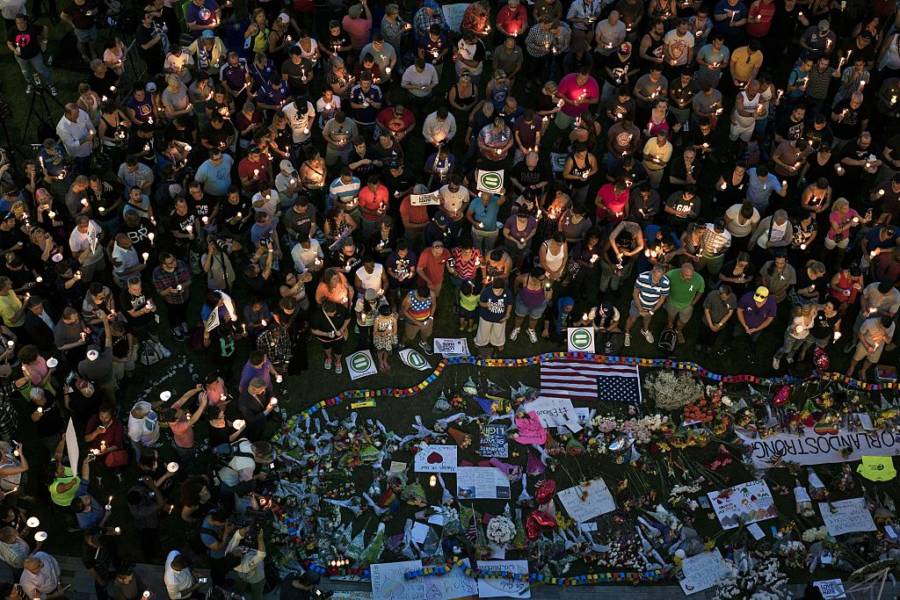 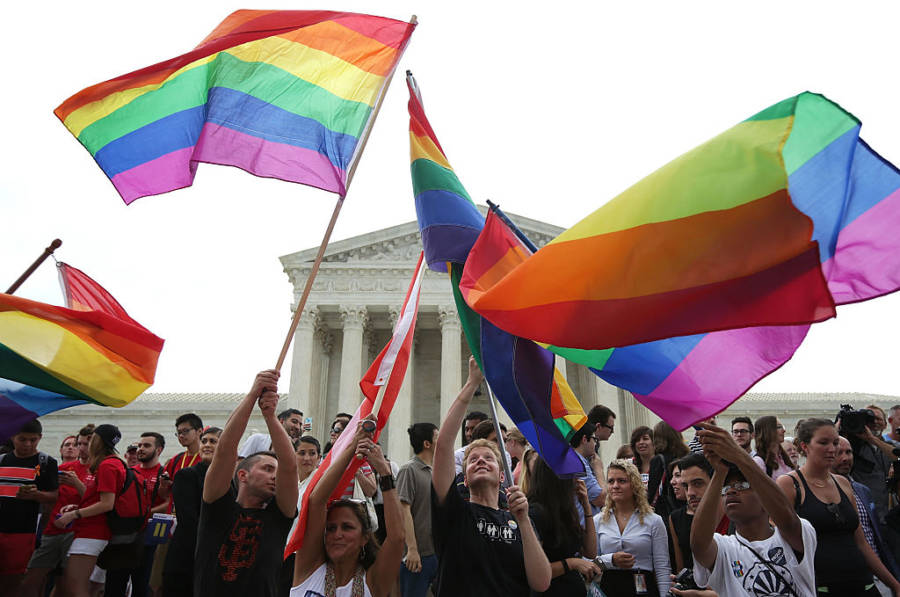 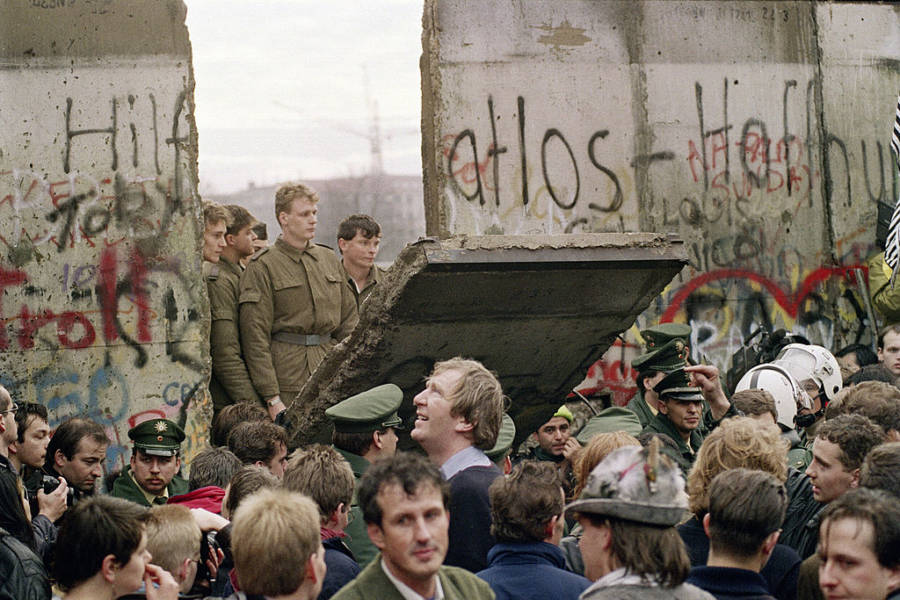 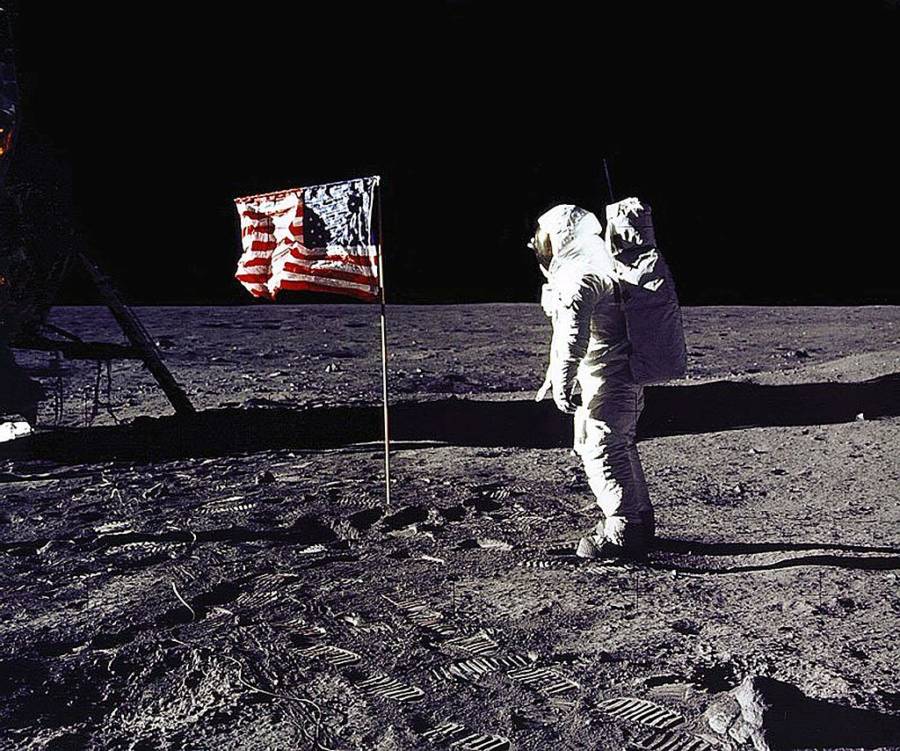 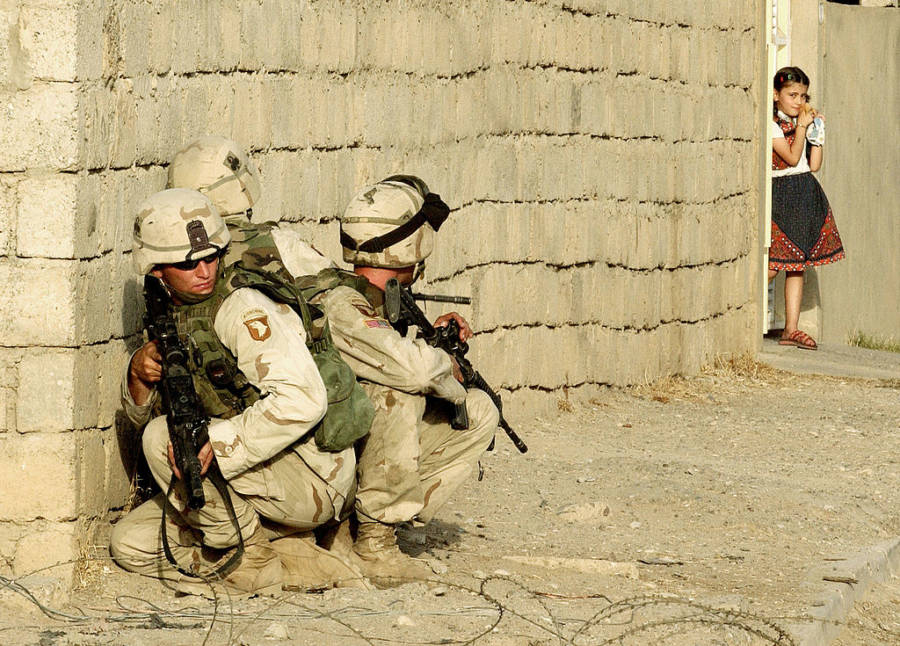 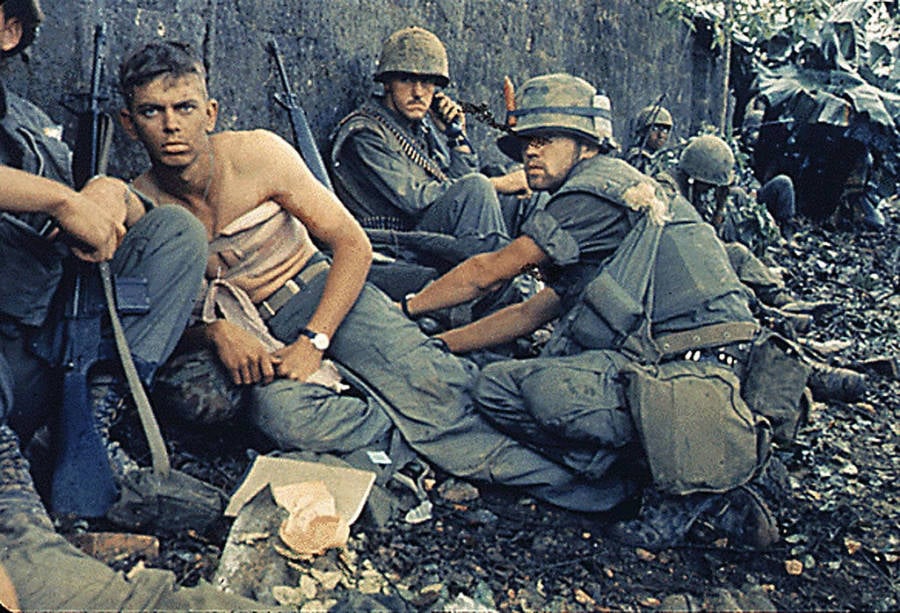 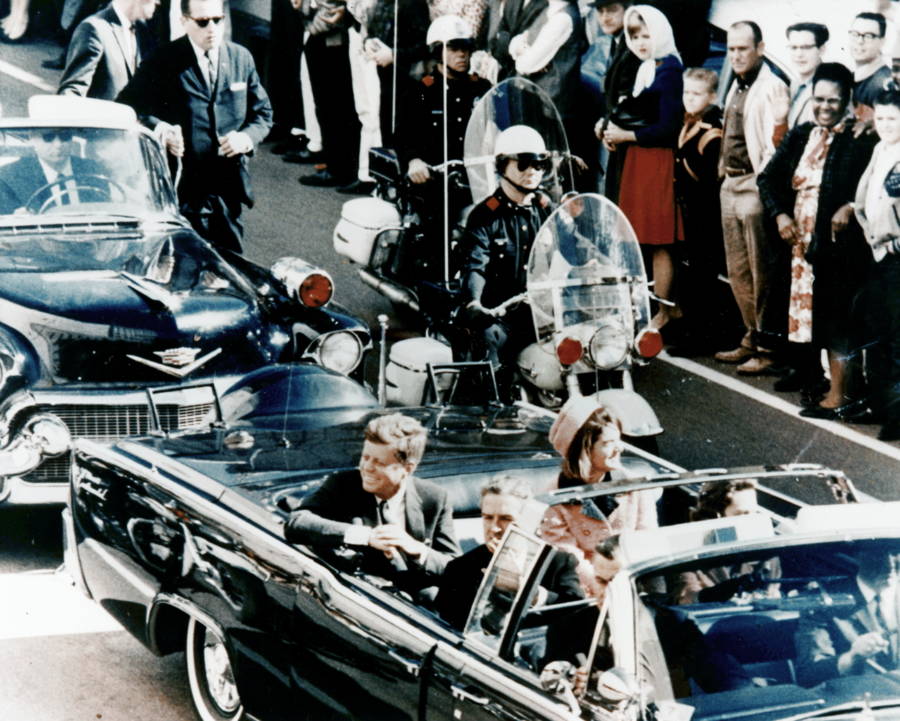 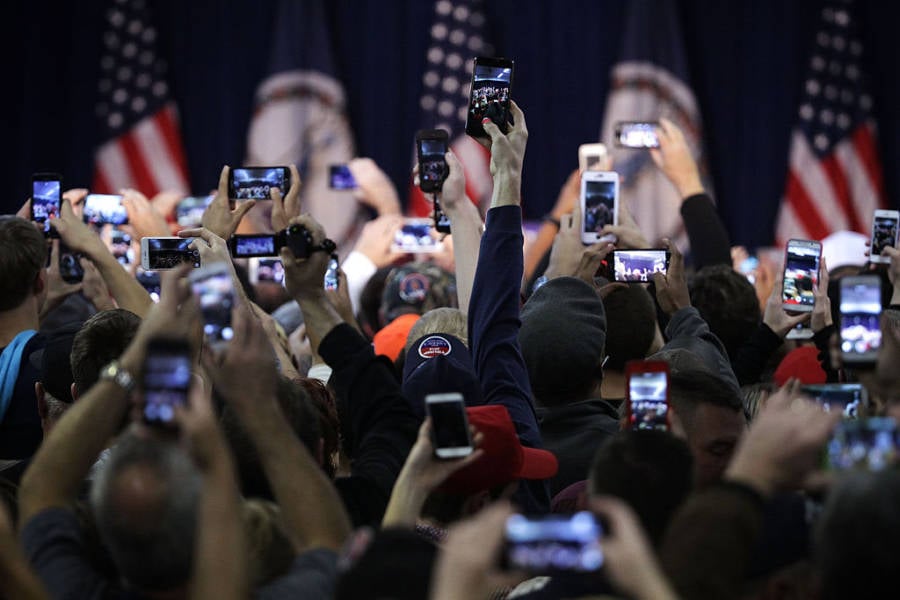 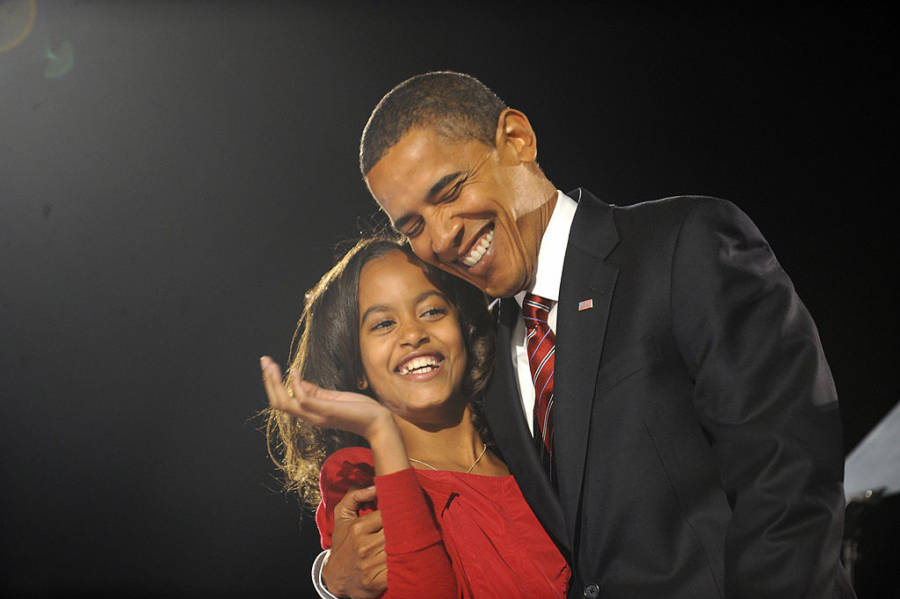 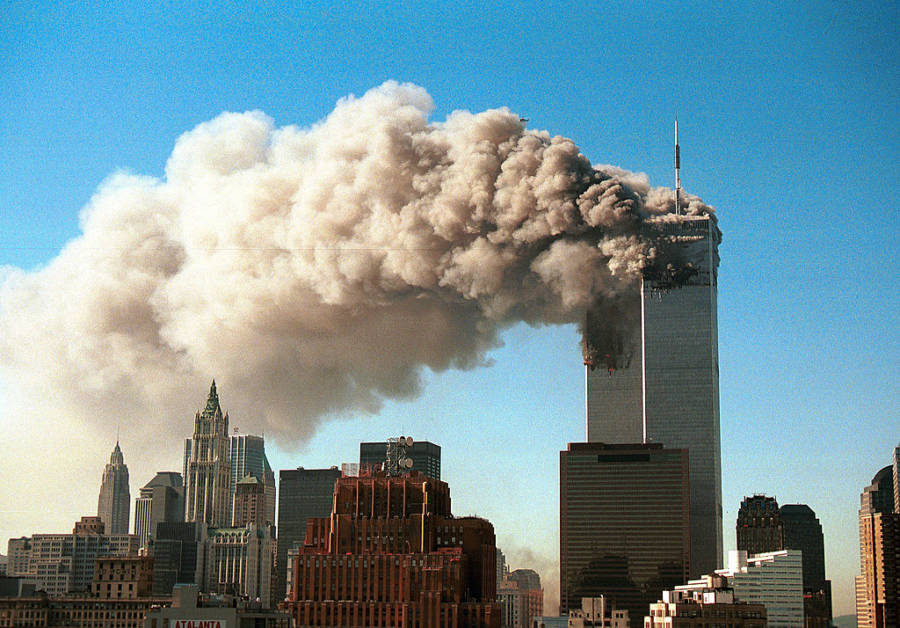 Appeared on 10 percent of respondents' lists.

After the United States and 38 allies launched Operation Dessert Storm against Iraq, more than 100,000 Iraqi soldiers were ultimately killed along with 383 Americans.

Beyond those lives, the war cost the allied group about $61 billion in order to liberate Kuwait from Saddam Hussein's Iraqi regime.Pascal Guyot/AFP/Getty Images
2 of 12

Appeared on 10 percent of respondents' lists.

With 49 people dead and 53 others injured, the attack at Pulse night club, a popular gay club in Orlando, stands as the deadliest mass shooting in modern U.S. history.

Addressing the event the following day, a distraught President Obama spoke about the victims: "We need to demonstrate that we are defined more—as a country—by the way they lived their lives than by the hate of the man who took them from us."Brendan Smialowski/AFP/Getty Images
3 of 12

Appeared on 11 percent of respondents' lists.

With a landmark 5-4 decision, the Supreme Court finally granted same-sex couples the right to marry.

Despite hateful messages from some, joyful rallies spread across the country, and even the White House was lit up like a rainbow. Alex Wong/Getty Images
4 of 12

7. Fall of the Berlin Wall / End of Cold War

Appeared on 13 percent of respondents' lists.

Between its completion in 1961 and its fall in 1989, more than 100,000 people attempted to escape over the 28-mile German barrier that was the most tangible symbol of Cold War divisions.

When East Germany finally lifted its travel restrictions, crowds celebrated not just by crossing over this historic border but by tearing down the oppressive structure itself.Gerard Malie/AFP/Getty Images
5 of 12

Appeared on 17 percent of respondents' lists.

A staggering 600 million people tuned in to watch as Neil Armstrong became the first person to ever set foot on the moon.

The astronauts spent another two hours walking around before blasting off again, leaving behind a flag and a plaque, reading: "Here men from the planet Earth first set foot upon the moon. We came in peace for all mankind."NASA/AFP/Getty Images
6 of 12

Appeared on 17 percent of respondents' lists.

The longest war in our nation's history was triggered by the September 11 attacks and ultimately unfounded suspicions of the presence of weapons of mass destruction in Iraq.

Appeared on 20 percent of respondents' lists.

The controversial war in Vietnam -- pitting South Vietnam and the U.S. against the communist forces of North Vietnam -- resulted in the deaths of more than 58,000 Americans, and as many as 3.8 million Vietnamese.National Archives/AFP/Getty Images
8 of 12

Appeared on 21 percent of respondents' lists.

Even today, 53 years after the assassination of President John F. Kennedy in Dallas, the event remains a moment of great national sorrow and great national intrigue.

Indeed, a 2013 Gallup poll finds that most Americans still believe that Kennedy's death was the result of a larger conspiracy and not merely the work of accused assassin Lee Harvey Oswald. Wikimedia Commons
9 of 12

Appeared on 22 percent of respondents' lists.

Between 1990 and 2016, the percentage of the world's population that uses the internet has skyrocketed from 0.05 to 46.5, changing even the most basic aspects of the way we live and interact.Alex Wong/Getty Images
10 of 12

2. The Election of Barack Obama

Appeared on 40 percent of respondents' lists.

For 62 percent of that group, it was the number one most significant event in recent history.

As Obama himself said that night, "If there is anyone out there who still doubts that America is a place where all things are possible, who still wonders if the dream of our founders is alive in our time, who still questions the power of our democracy, tonight is your answer."Emmanuel Dunand/AFP/Getty Images
11 of 12

Appeared on 76 percent of respondents' lists.

As it takes the top spot in this survey by an overwhelming margin, it's evident that 15 years later, the day's heartbreak still lingers -- along with, apparently, its ability to bring us together.Robert Giroux/Getty Images
12 of 12 After learning about what American's consider the biggest recent historical events, check out some of the most interesting events in world history, or take a look at the ten most iconic LIFE magazine photos.