9 Interesting Historical Events You Never Learned About In School

Though they're not all the most well-known events, that doesn't make them any less interesting. 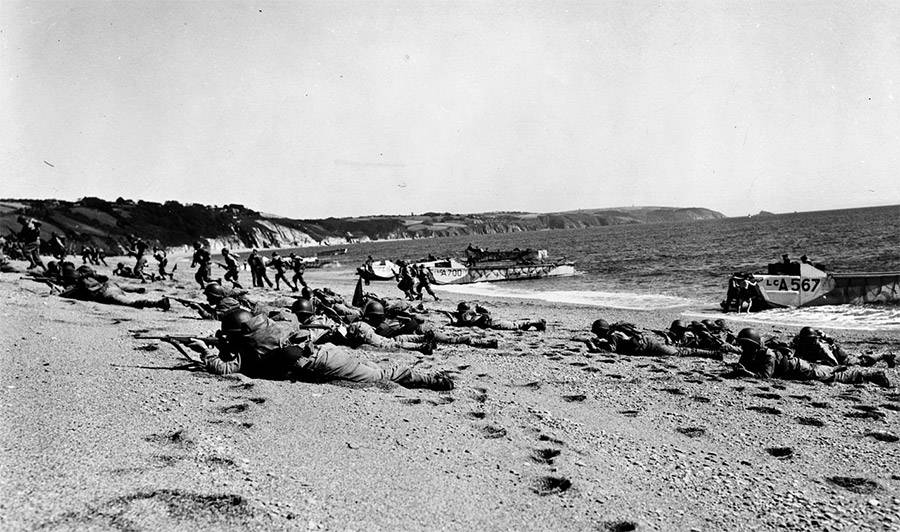 Wikimedia CommonsAmerican troops land on Slapton Sands in England during rehearsals for the invasion of Normandy. April 1944.

Since the dawn of time, there have been certain interesting historical events that have changed the world.

The Revolutionary War, the Civil War, the Apollo 11 landing, and the fall of the Berlin Wall are just a small few of history’s most defining and interesting historical events.

But what about the lesser-known interesting historical events? The ones that were not necessarily as large or as polarizing as a war or monumental discovery, but still as pivotal?

History books simply aren’t long enough to accommodate everything that has ever happened to the world, so some get left out. But that doesn’t mean they aren’t just as important.

Hundreds of interesting historical events in world history were set in motion by significantly smaller ones that are often not given the credit they deserve. 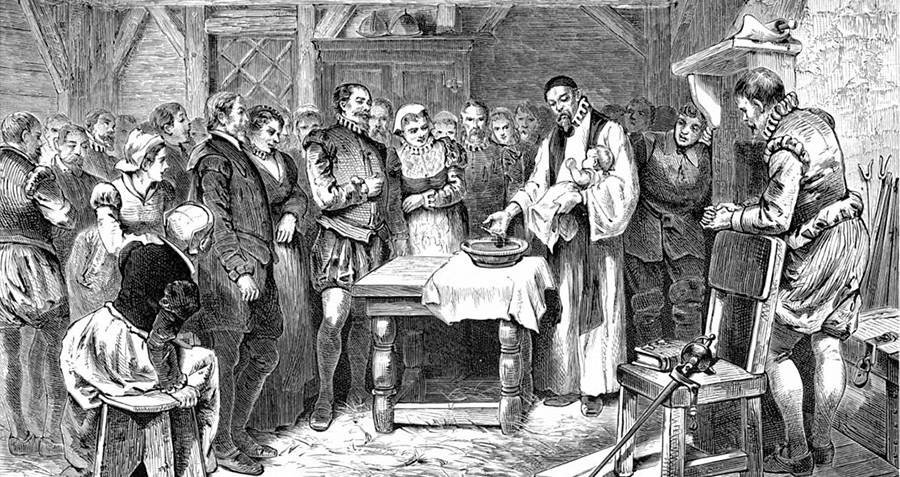 In 1585, the colony of Roanoke was founded, in what is presently Dare County, N.C.

The colony was founded as one of the first attempts to establish a permanent English settlement in the New World.

Queen Elizabeth I sanctioned the mission, granting a charter to Sir Walter Raleigh to establish a colony. Raleigh was supposed to discover all the “remote heathen and barbarous lands,” and bring riches from the New World back to England. He was also supposed to establish a military base, to counteract the activity of the Spaniards, who were also set on pillaging resources from the Americas.

After a few initial exploratory expeditions, during which contact with two native tribes had been made, and a few bases had been established, Raleigh dispatched 115 colonists to establish a colony on the Chesapeake Bay. The colonists were lead by John White, a friend of Raleigh’s who had been on one of the previous expeditions to Roanoke.

The colony was established and peace was made between the settlers and the Croatoan people. A baby was even born to White’s daughter, the first child to be born in North America, named Virginia Dare.

As the year wore on, however, the settlers realized they were running out of supplies. John White, who had been named governor, elected to sail back to England, to replenish the supplies.

Upon his arrival, though, it became clear that he wasn’t going to get back to Roanoke anytime soon. A major naval war had broken out, and Queen Elizabeth commanded that all ships be used to confront the Spanish Armada.

For three years, White fought in the war. Then, he was finally permitted to return to his colony. 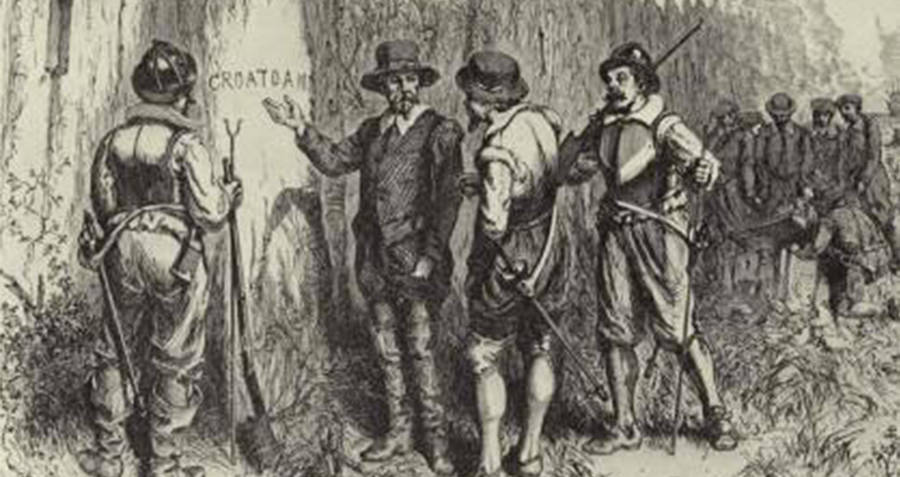 Wikimedia CommonsA drawing depicting White finding the “CROATOAN” post carving in one of the weirdest but most interesting historical events ever.

But when he returned, the colony was nowhere to be found.

Not a single person remained at the colony, though there was no sign of any struggle to indicate they had been raided. In fact, all of the houses had been taken apart, signaling that there had been no rush to leave.

Before he left, White had instructed the colonists that if they were ever in danger, or forced out or attacked, that they should carve a Maltese cross onto a tree or a fence post.

All that was left behind was the word “CROATOAN” which was carved into a post of the fence that had been built around the village. The letters C-R-O were also found on a nearby tree.

To this day, the mystery of the Lost Colony of Roanoke, as it has come to be known, is yet unsolved.

Most historians believe that the colonists, running desperately low on supplies, turned to a local Native American tribe, the Croatoan people, for help, and eventually moved into their society. This theory holds the most merit, as it accounts for the word carved into the tree, as well as for the dismantled homes.

Other historians have proposed some less likely scenarios, such as Spanish invasion, murder by other Native American tribes, and even mystical explanations for the disappearance, though, of course, none of them have been proven.