9 Interesting Historical Events You Never Learned About In School 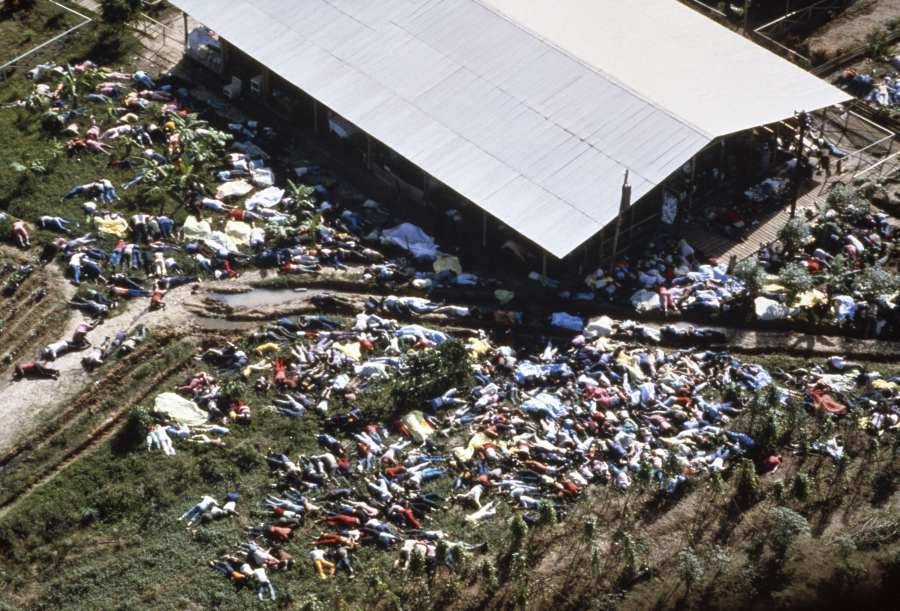 David Hume Kennerly/Getty ImagesDead bodies lie around the compound of the Peoples Temple cult after the more than 900 members of the cult, led by Reverend Jim Jones, died from drinking cyanide-laced Flavor Aid. November 19, 1978. Jonestown, Guyana.

In 1955, Jim Jones founded the Peoples Temple in Indianapolis, Indiana.

The sect was originally established to preach against racism and teach Christian ideals, though most would argue that the end result was ultimately the creation of a socialist cult.

The Temple moved from Indianapolis to San Francisco in the 1970s, after the integrationist ideals proved to be too progressive for the midwestern city. However, San Francisco didn’t prove to be that much more accepting. While in California, the Peoples Temple was accused of financial fraud, physical abuse, and mistreatment of children.

Paranoid, Jim Jones then moved the Peoples Temple somewhere he thought he’d be free of prosecution from outsiders — South America. Jones settled his organization in Guyana, a small country on the northeastern coast of the continent. He called his settlement The Peoples Temple Agricultural Project, but the people called it, Jonestown.

Jonestown quickly became a benevolent communist community, run by Jones alone. He wanted to construct a model community and wanted everyone to live as perfect examples of socialism. In short, he believed he was creating a utopia for his people.

However, the utopia soon became a nightmare. Members worked in the community for strict 10 and a half hour days, getting only an hour for lunch.

Exposure to current events was limited, and often warped by Jones interpretation of them. Jones also requested that he be referred to as “Dad” or “Father” by all of the town’s residents, adults and children alike.

Punishment for not following these rules was severe.

Over time, Jones managed to put all of the Jonestown residents under his spell, convincing them that he was the authority on all things and that to achieve what they wanted they had to follow his lead. 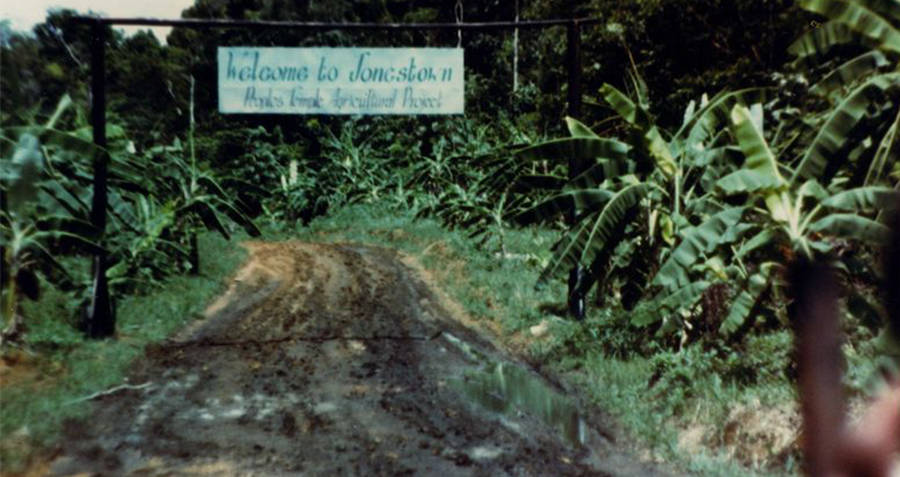 Wikimedia CommonsThe entrance to Jonestown, the site of one of the most tragic but interesting historical events known to man.

Jones often scared the members into believing that Jonestown was under constant threat of attack. In response, he often held meetings, known as “White Nights,” where he told them that the only way out was to flee, fight, or commit suicide. Fortunately for the members, the attacks were merely figments of Jones’ imagination.

Congressman Leo Ryan, from California, announced that he would be visiting Jonestown and conducting an investigation into the reported mistreatment of American citizens there. Along with a group of aides, he traveled to Guyana and attempted to gain access into Jonestown.

Jones’ people ambushed the group at their airstrip, killing Ryan and four others while wounding the rest.

The attack that Jones had been preaching about had come. After the airstrip attack, Jones called everyone to the Jonestown pavilion and told them once again that they could flee, fight, or die.

Then, he revealed a giant tub of grape kool-aid, laced with cyanide and potassium chloride. The children were poisoned first, then the adults, resulting in the deaths of over 900 people. After everyone had died, Jones shot himself in the head.

Until Sept. 11, 2001, this was the largest mass-casualty involving American citizens the world had ever seen.