An unknown beast that led a deadly rampage through 1760s France? An unexplained explosion as powerful as 1,000 atomic bombs in Siberia? These little-known, interesting events bring history to life more than any textbook ever could. 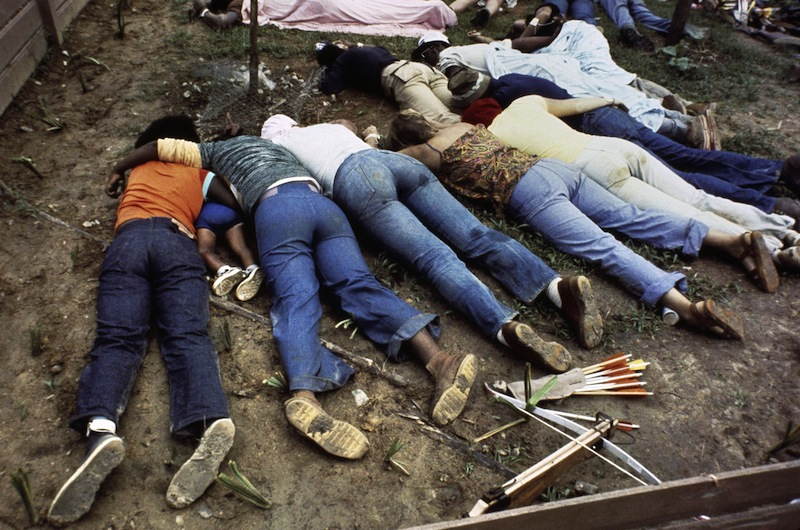 Perhaps one of the most disturbing events in modern history, the Jonestown Massacre was the site of the largest recorded mass suicide and the point of origin for the phrase “drinking the Kool-Aid.”

On November 18, 1978, more than 900 people from the settlement of Jonestown, Guyana died from cyanide poisoning. 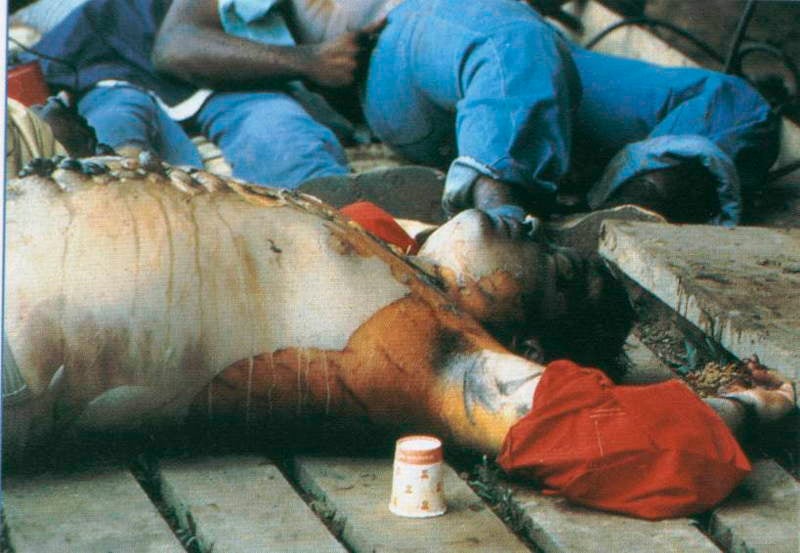 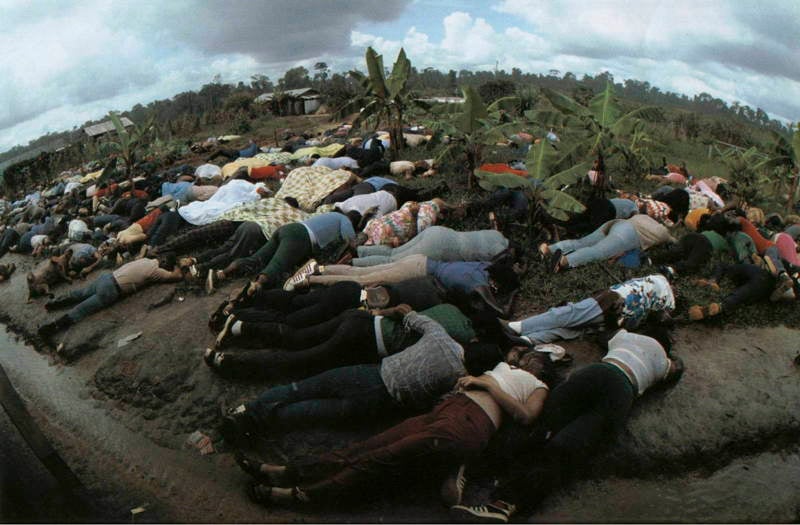 The cult settlement was established by Jim Jones — a communist who founded his own church, the People’s Temple – in the early 1970s. Jonestown was meant to be a utopia for its citizens, but as so often is the case, fell far short of its idyllic goals.

Jonestown was a cesspool for illness, hard labor, overcrowded housing and food shortages. In 1978, Congressman Leo Ryan visited Jonestown as part of an investigation, but he and several members of his party died in a shooting at an airstrip outside of Jonestown. 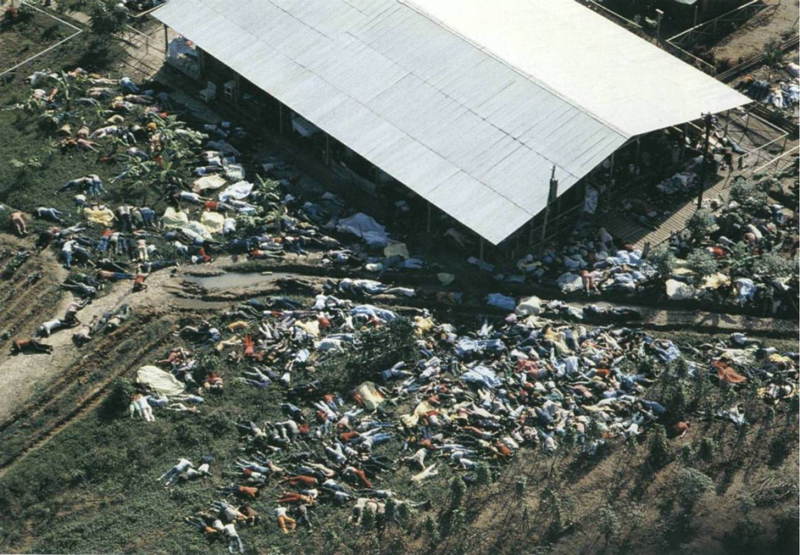 An aerial view of the massacre.

Jones grew paranoid after the incident and gathered the congregation to inform them that they were no longer safe from the US government. Jones told his congregation that the only way to escape from their clutches was to commit a “revolutionary act” of suicide.

More than 900 people took part. Jonestown residents infused grape-flavored Flavor Aid with cyanide, forcibly administering it to children through syringes. According to reports, 918 people (incuding Jim Jones) died, though a few did survive this unprecedented act of mass murder and suicide. 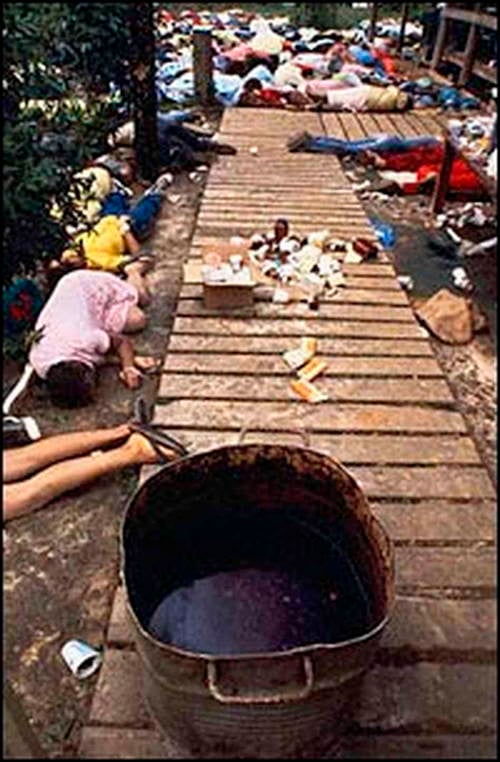