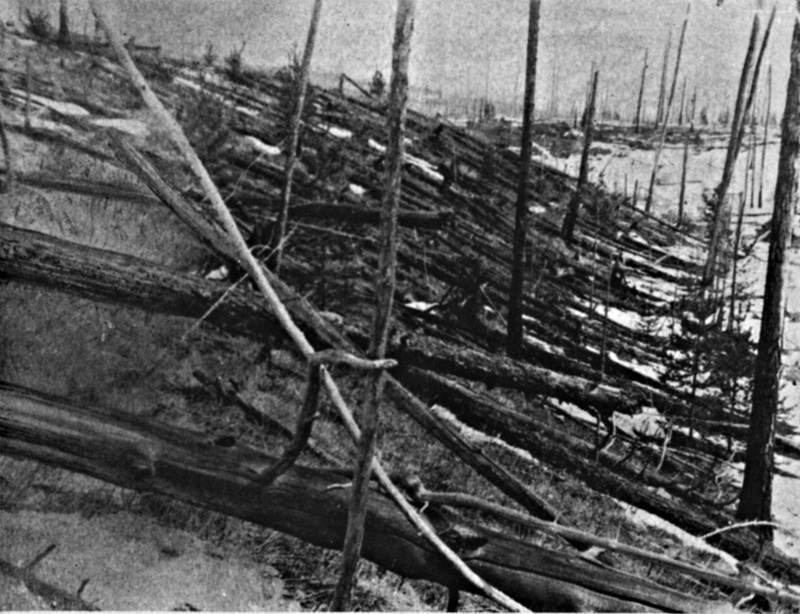 On June 30, 1908, an explosion 1,000 times more powerful than the atomic bomb dropped on Hiroshima, estimated to have the effects of a 5.0 magnitude earthquake, and was as hot and bright as the sun shook the wilderness of Tunguska, Siberia. About 80 million trees fell and the explosion lit up the night sky, able to be seen as far away as London. 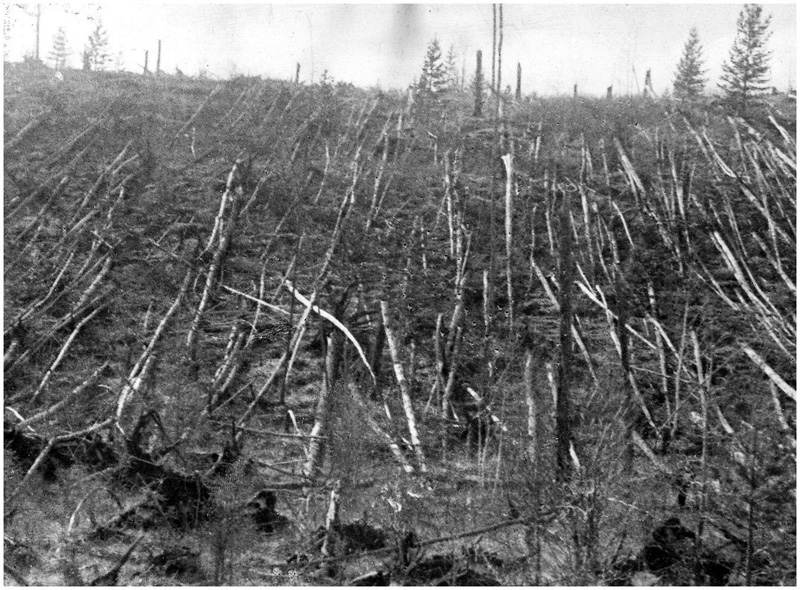 To this date, nobody is quite sure what caused the Tunguska Event. Witnesses claim that a fireball descended from the sky to cause the devastation, though some scientists believe that a meteor exploded just above the ground.

Some wilder theories posit that a UFO crashed into Earth, that it was all Nikola Tesla’s fault somehow, and even that a black hole touched the Earth. But the real truth remains a mystery. 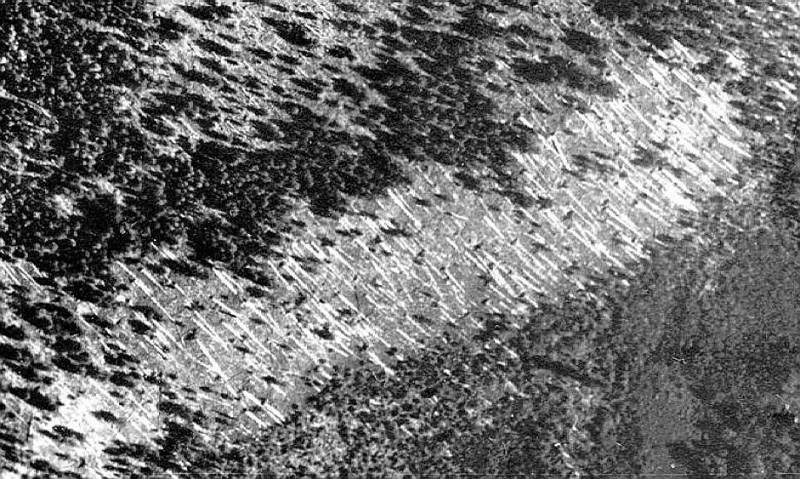 An aerial view of Tunguska.