The Six Most Dangerous Jobs In The World 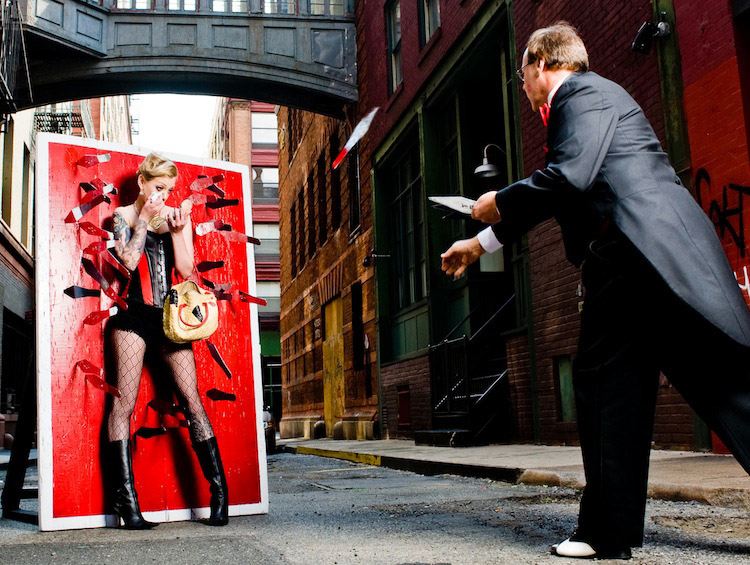 At some point in our lives, we’ve all probably convinced ourselves that we are condemned to having the worst job in the world. But spare a thought for those brave souls who are stuck up skyscrapers and inside volcanoes, carrying out what are plainly the most dangerous jobs on the planet. With some of the highest number of fatalities in the world and a level of risk that rockets off the Richter scale, you might need to grab some safety goggles just to read this. 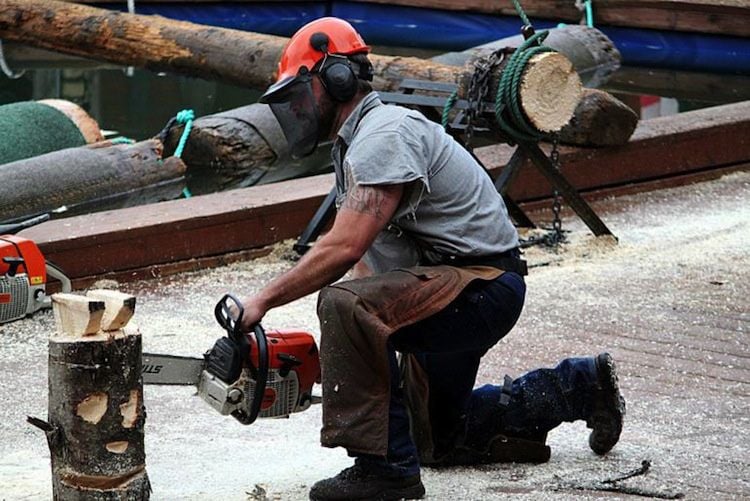 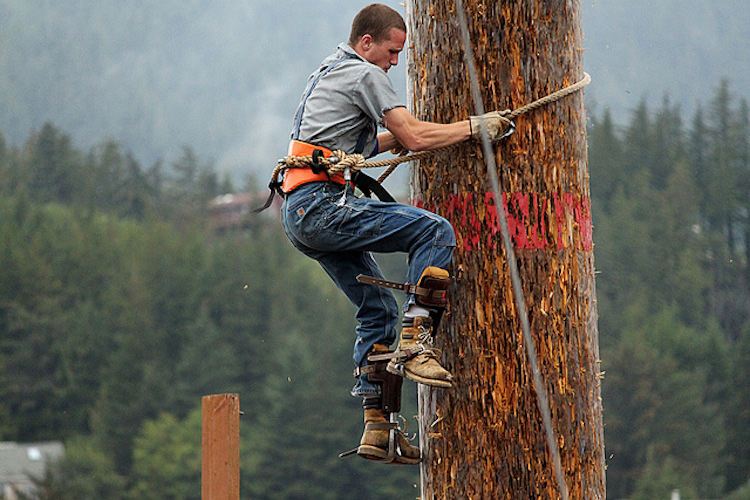 The task of working all day logging and cutting down trees with a chainsaw alienates a good chunk of the labor force on pure physicality alone. Factor in the gigantic piece of wood that’s hurdling toward the ground on an 80-degree incline and the fast moving machinery, and you’ve got yourself a deadly career cocktail…not to mention the volatile and forbidding mountain weather patterns that many lumberjacks find themselves working in on the daily. If your heart is set on felling trees as a way to personal fulfillment, bear in mind that every year, 82 out of 100,000 lumberjacks are killed on the job. 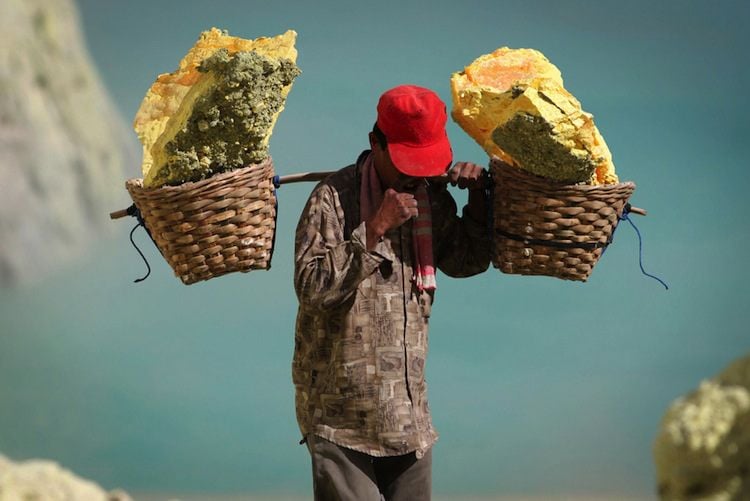 It’s widely recognized that mining is an incredibly risky job. In fact, coal mining alone would probably make it onto this list, but another job carries even deadlier requirements. For a select few living on the Indonesian island of Java, a “day’s work” translates as extracting vital minerals from inside an active volcano. Every day, several hundred men trek to the center of Ljen Volcano to mine for lumps of sulfur, which they use to make all sorts of things from rubber to fertilizer. Remarkably, the men have little means of protection, aside from a damp cloth to wear over their mouths. Over the last 40 years, 74 miners have died from gas poisoning and severe burns. Worse still, many sulfur miners are paid less than $10 per day for their life-threatening work. 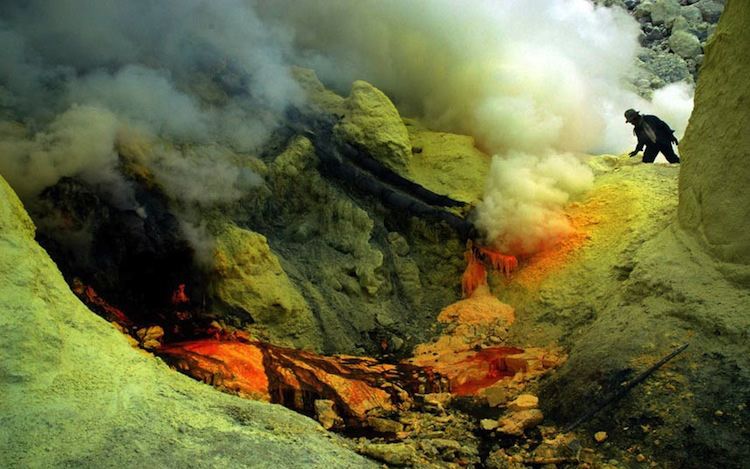 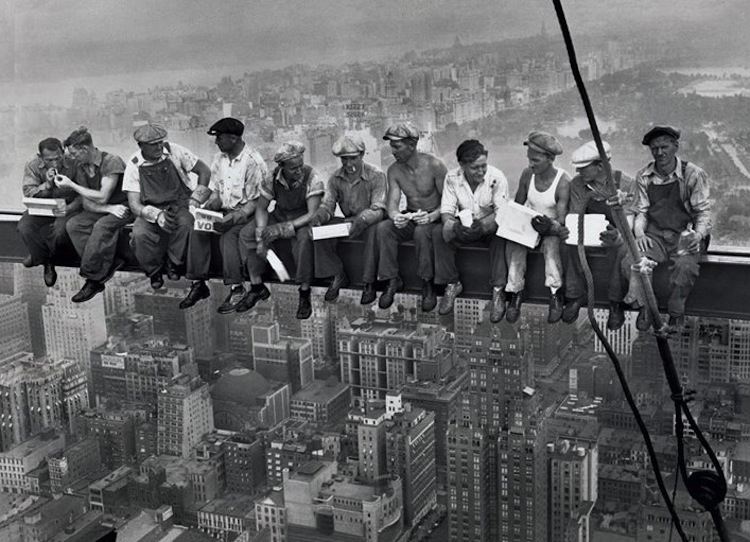 While we mill about like ants during our work commutes or lunch breaks, construction workers navigate their respective office spaces from above. Forget the famous photo of the New York workers eating sandwiches on a girder, the job of the construction worker is not to be taken lightly. The possibility of being crushed under steel beams or falling from scaffolding is a very real one, and therefore sits at the very top of a construction worker’s risk list. There’s a whole host of other dangers like power tool malfunctions, risk of explosion, gas leaks and electrocution to add to the hazards of the growing construction business. It’s worth noting that roughly 4,000 workers are killed on the job each year in the US alone. 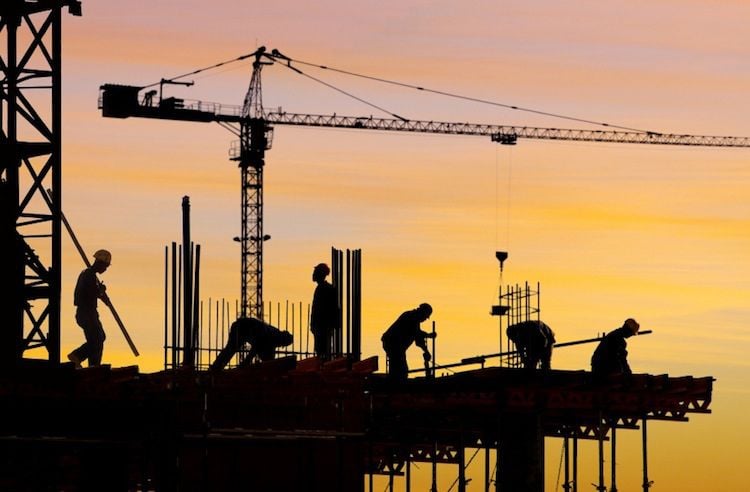