The Incredible Origins Of Everyday Items 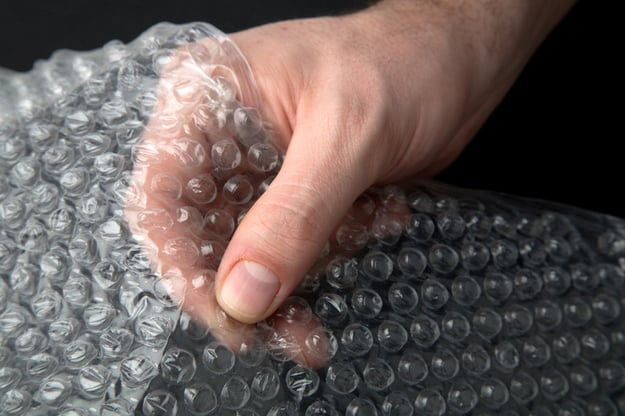 With superstores, mega malls and big-box retailers filled with thousands of items for conspicuous consumption, modern-day consumers rarely stop to think about how certain products originated. Here’s a few that might surprise you:

Because it’s so lightweight and cushiony, Bubble Wrap has become today’s preferred choice for packing material (sorry old-fashioned excelsior and messy Styrofoam popcorn). But for many people, Bubble Wrap is as much a stress-reliever as it is a package protector. There’s just something so cathartic about popping those compressed little pockets of air and listening to the pleasantly staccato noise they make. But just how pleasing would those pockets be if they were permanently ensconced on your walls?

A failed experiment by engineer Alfred Fielding and his partner, Marc Chavannes, Bubble Wrap first came into being in a 1957 New Jersey garage as a space-age, textured wallpaper. Perhaps aghast at discovering their lack of interior design savvy, the duo altered their vision and realized that the bulbous material would be better at protecting fragile items during shipping than it would at adorning the home. They received a U.S. patent for the technology in 1960 and founded Sealed Air Corp. which still exists and holds the trademark on Bubble Wrap and other packaging products. 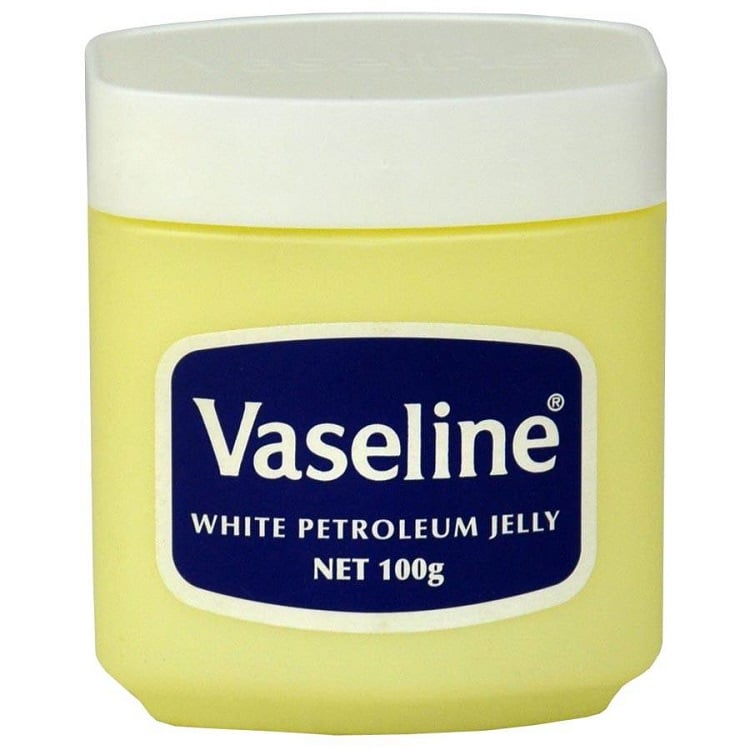 Nearly all of us have kept a jar of Vaseline petroleum jelly in our medicine cabinet, but how many of us have taken a heaping spoonful and swallowed it? That’s what its inventor, Brooklyn chemist Robert Augustus Chesebrough, did daily until he died at the old age of 96. This tidbit is from Charles Panati, who has researched the origins of everyday items for his book “Extraordinary Origins of Everyday Things.”

While it has been used for everything from soothing diaper rash to a butter alternative to catching trout, Vaseline was first invented by Chesebrough when people began the switch from kerosene to oil in the late 19th century. When the kerosene dealer started looking for a way to get into the up and coming oil business, he discovered that drillers were complaining about a substance that was gumming up their equipment. Despite the annoyance, workers observed that the compound helped wounds heal faster. Chesebrough eventually isolated the main ingredient and began marketing the first petroleum jelly, calling it Vaseline.

Toying With An Idea 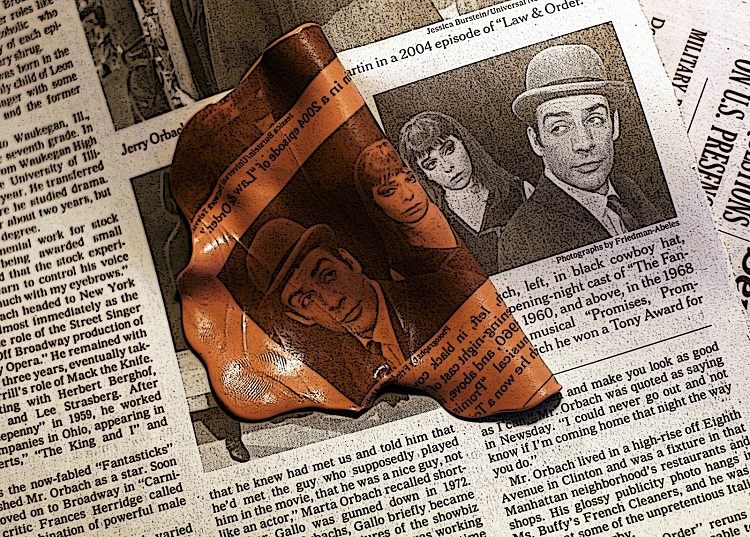 Necessity is the mother of invention, and in the 1940s America needed rubber. During World War II, rubber was a crucial material for military truck tires, soldiers’ boots and other war accoutrements such as gas masks and life rafts. But with Japan having attacked many rubber-producing countries in Asia, the material grew scarce and rubber drives became part of quotidian life in the United States.

Early in the war effort, the government began employing scientists to develop a substitute for synthetic rubber. When James Wright mixed boric acid and silicone oil together at General Electric’s New Haven, Conn., labs, he thought he had discovered the answer. The result was a pliable compound that bounced farther than rubber even in extreme temperatures. While Wright’s discovery bombed as a synthetic rubber substitute, when unemployed advertising man Peter Hodgson got hold of some he was endlessly entertained by it and saw its marketing potential as a toy for children.

He bought the production rights from GE and Silly Putty was born, packaged inside a plastic egg because it was introduced just before Easter in 1950. Ifyou thought it was only good for copying pictures from the funny pages, think again. Silly Putty also picks up dirt, lint and pet hair, has been used in physical therapy, and was even used by the crew of Apollo 8 to secure tools in zero-gravity.