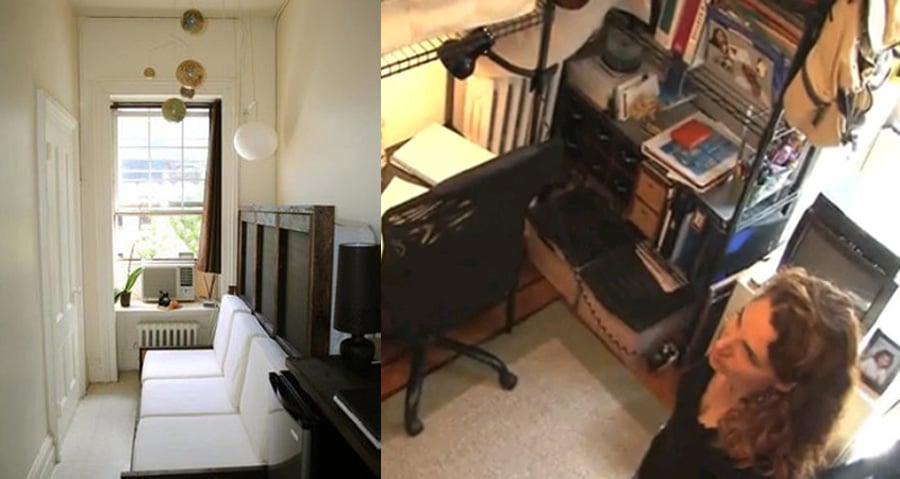 New York City is famous for its large population of people who live in tiny, borderline microscopic apartments. How small, you ask? Try 78 square feet, which is the size of an apartment occupied by a man named Luke, who submitted his ultra-small abode into a contest hosted by apartmenttherapy.com. Needless to say, he won the contest. Before Luke spoke up, the smallest New York apartment on record was occupied by Felice Cohen, who boasted a 90 square foot living space. 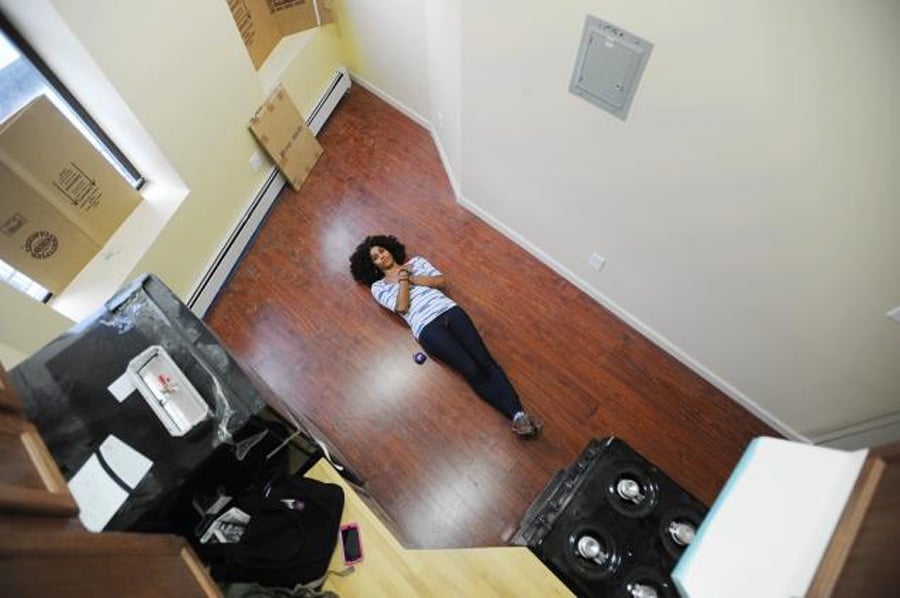 As incomes fall and rent increases, the trend of the micro-apartment is on the rise. The aim is to target the young and single, down-sizing older couples, and the cash poor, all of whom find themselves at the mercy of the city’s over-the-top-expensive real estate market. By and large, the equation still stands; the smaller the apartment, the cheaper the rent. Building owners recoup the relatively small amount of cash they lose in rent by having more units available in one building.

Interestingly enough, those living in these tiniest of tiny apartments often wear it as a badge of honor. New Yorkers have a way of finding humor in their living situations, knowing that it’s a trade-off for all the excitement and prestige of life in The Big Apple, where adventure is never far from your (very small) doorstep.

The city is taking full advantage of the micro-apartment trend and testing the limits of just how small a space its population is willing to occupy. Most of the smaller apartments range from 250-400 square feet, (which may seem like a dream, compared to Luke and Felice’s corner of the world) but what they lack in space, they make up for in style. Exploiting every nook and cranny to turn unusable space into storage, no area is wasted, no detail overlooked. Check out the chic functionality of the small – but smartly organized- New York micro-apartment. 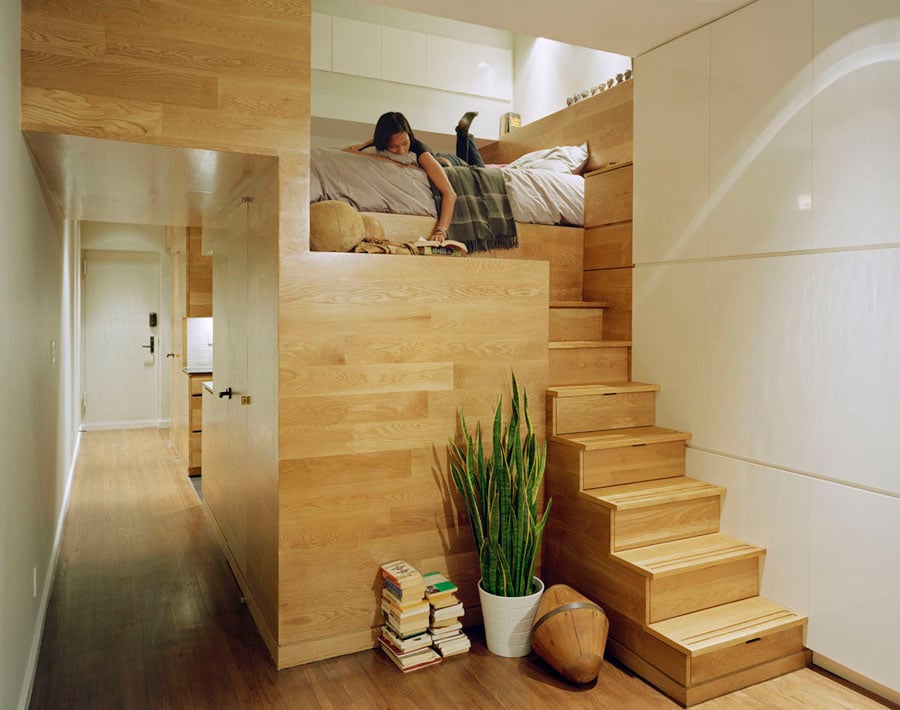 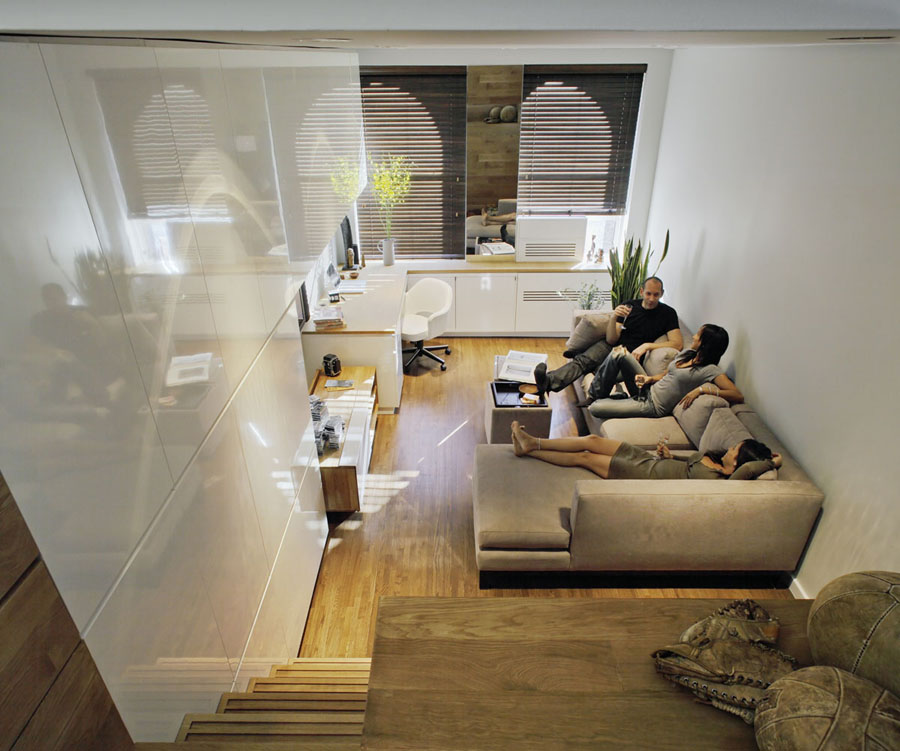 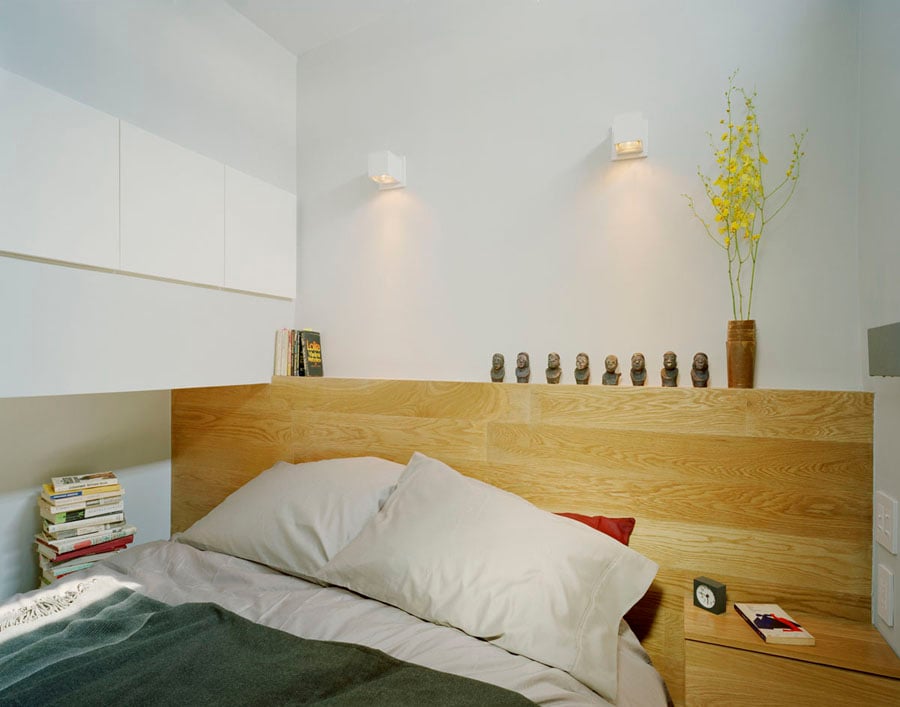 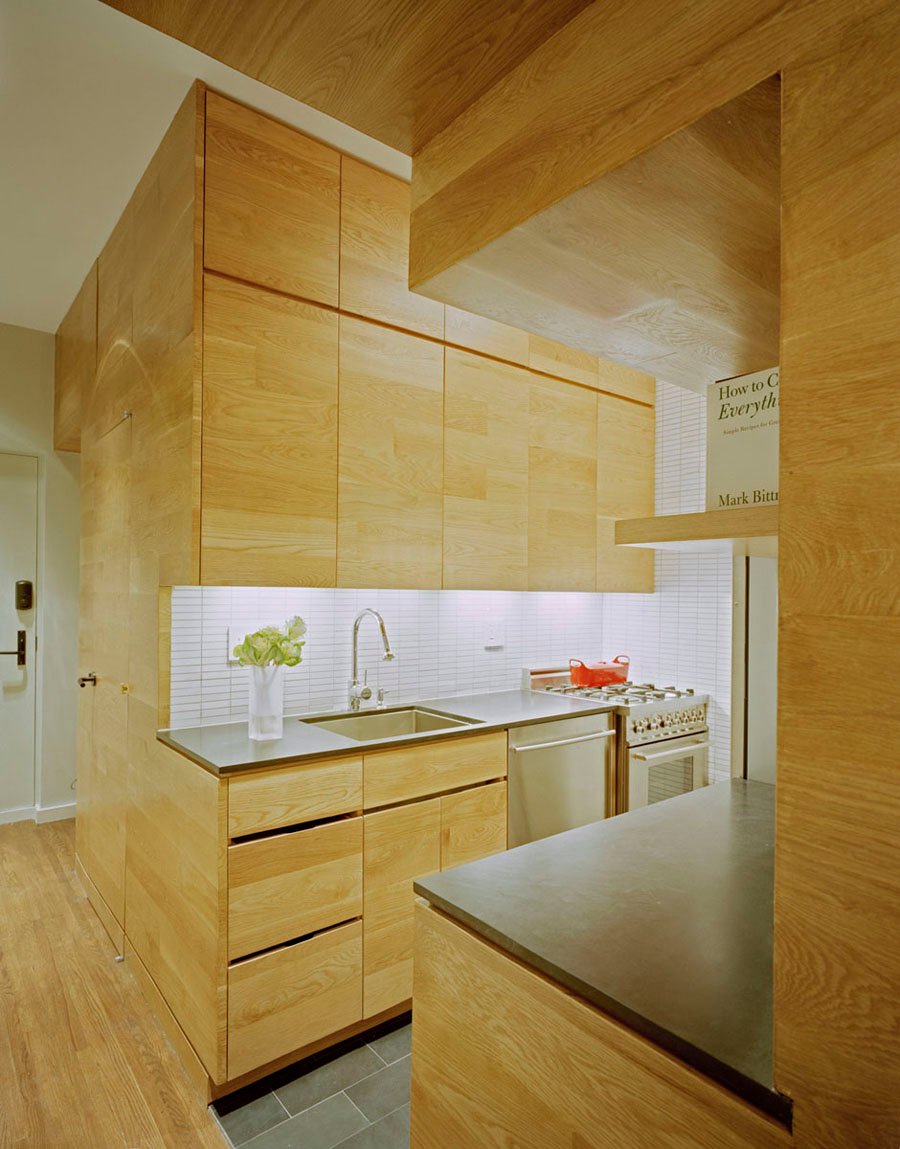 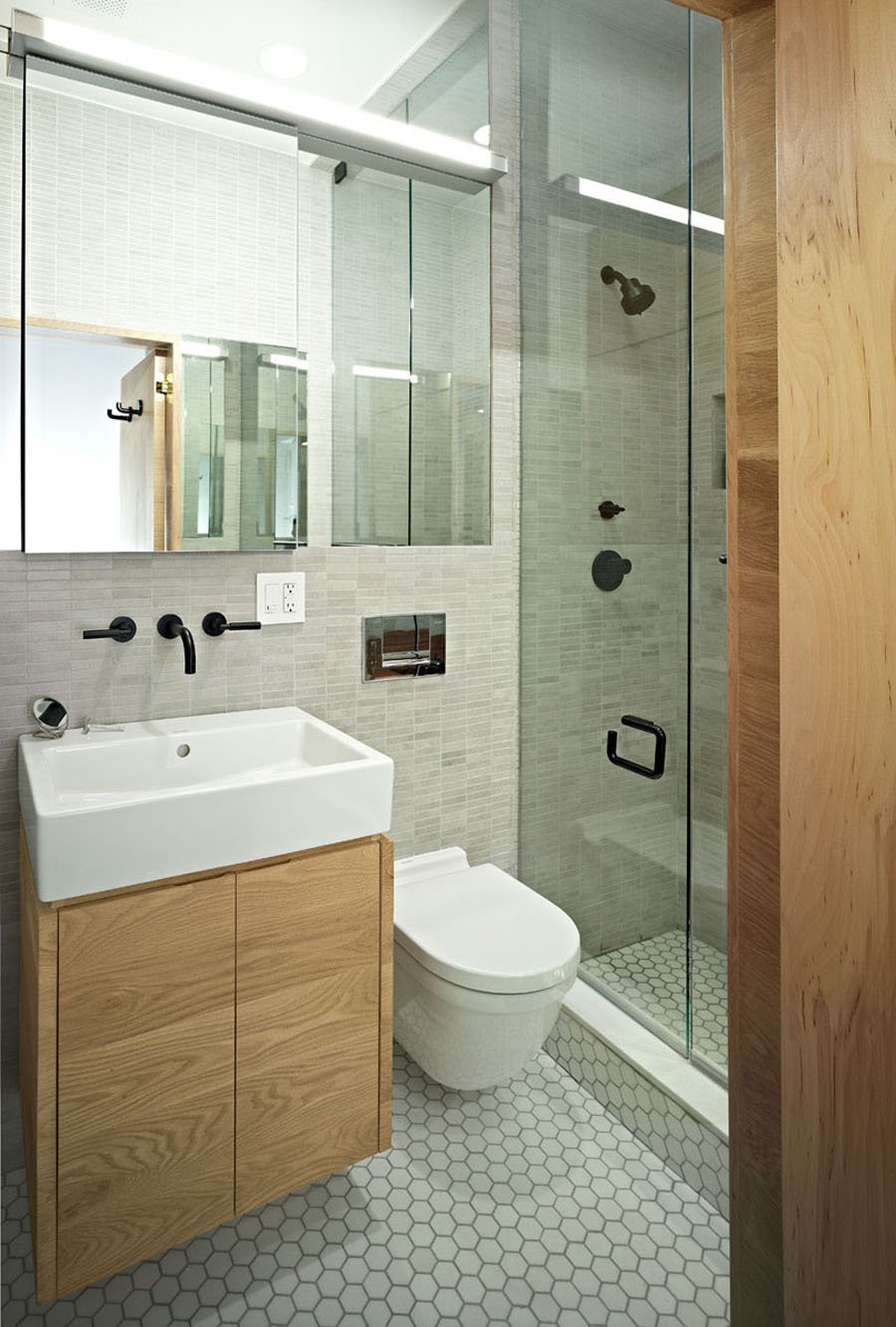