The 1948 Olympics In Photos 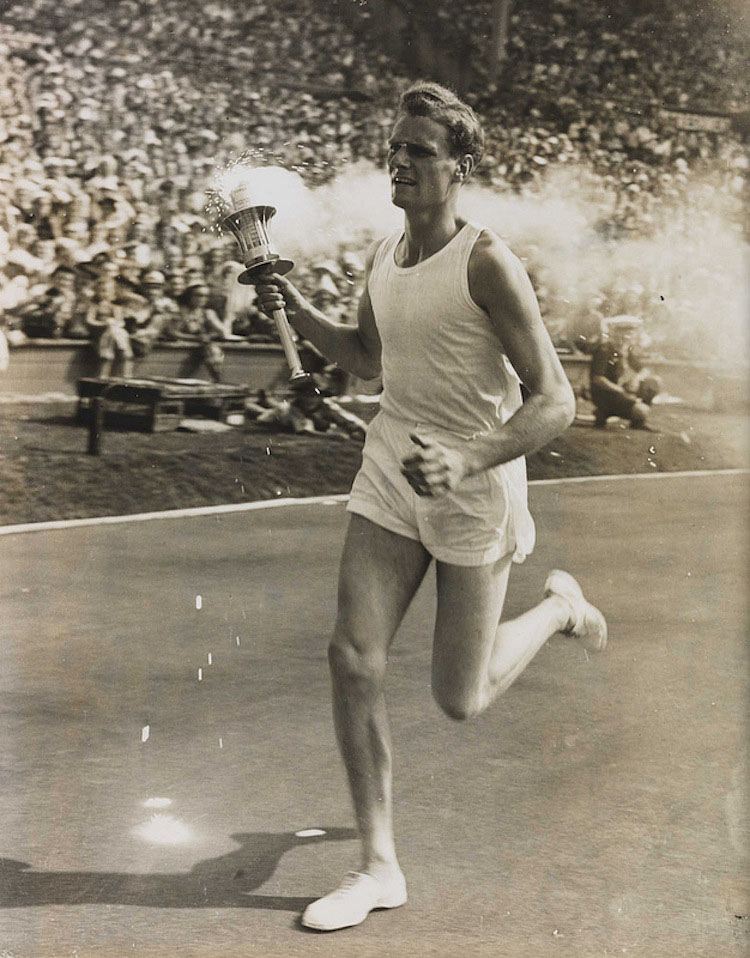 World War II shaped so much of who we are today, as did the 1936 Berlin Olympic games. Uunder the watchful eye of Adolf Hitler, the ’36 Olympic games were the last of its kind for 12 years, as the war raged on and the global sporting event became a platform for Nazi propaganda.

Removing two Jewish members of the US relay team from the games and causing controversy for refusing to shake the hand of athlete Jesse Owens, a winner of four gold medals, Hitler’s games brought a sudden stop to the Olympic spirit. Rebounding a little over a decade later, it is the 1948 Olympic Games helped shape the transcendent values of persistence, dedication and ambition shared and celebrated among all countries in each Olympic ceremony. 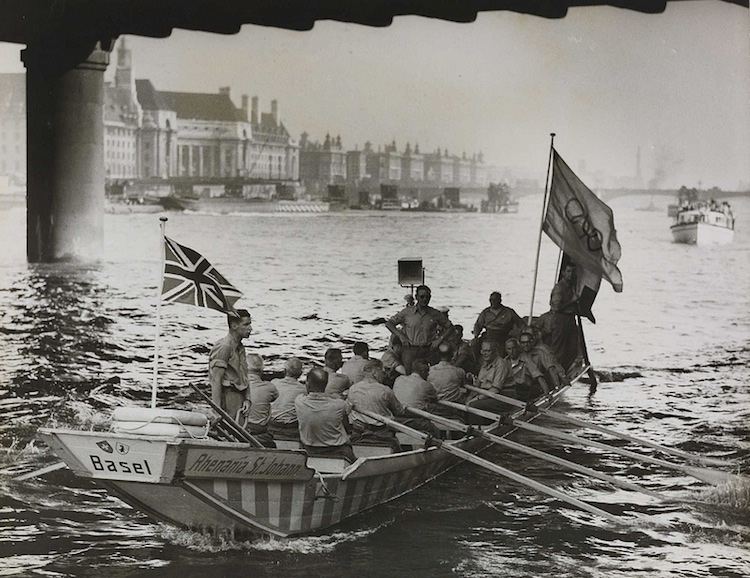 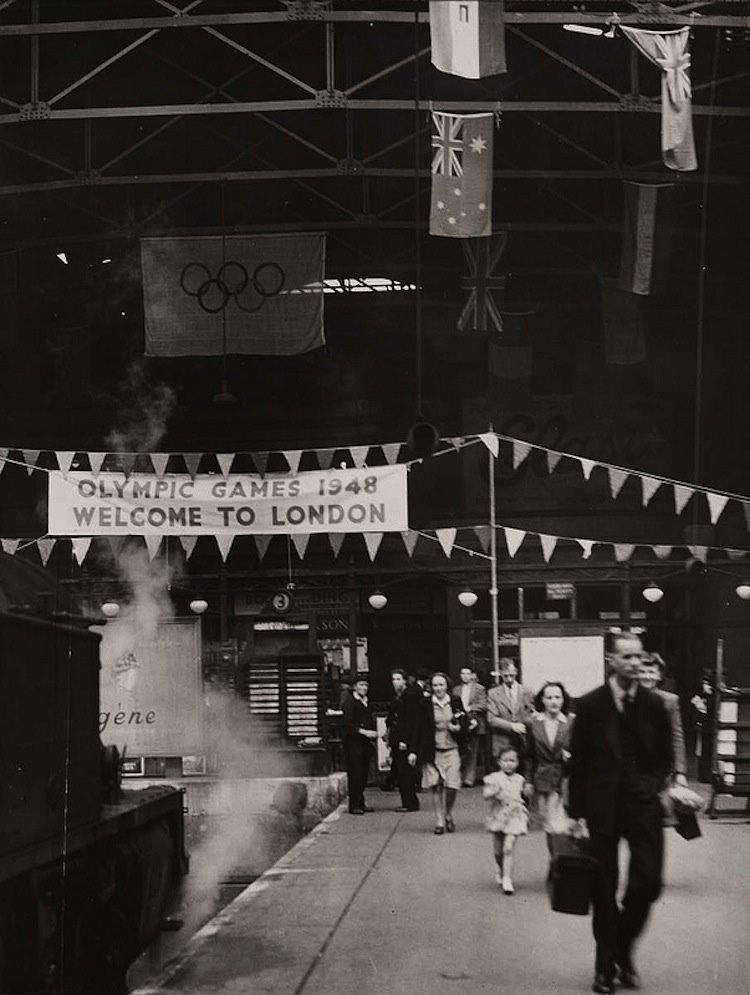 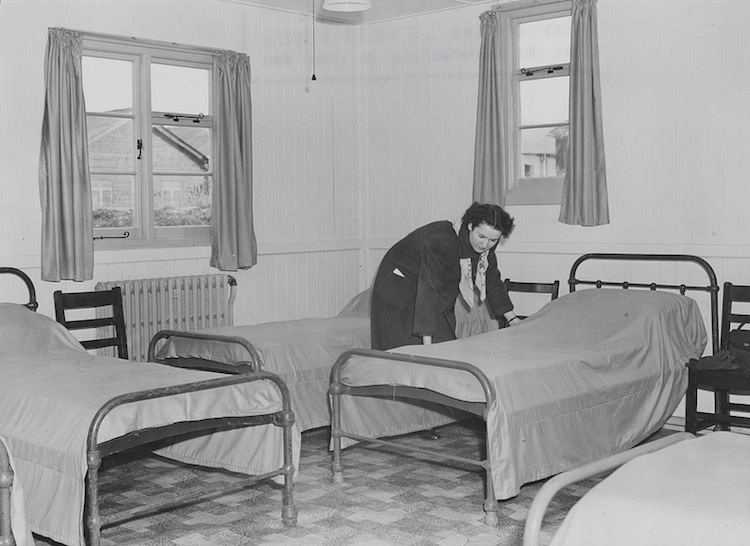 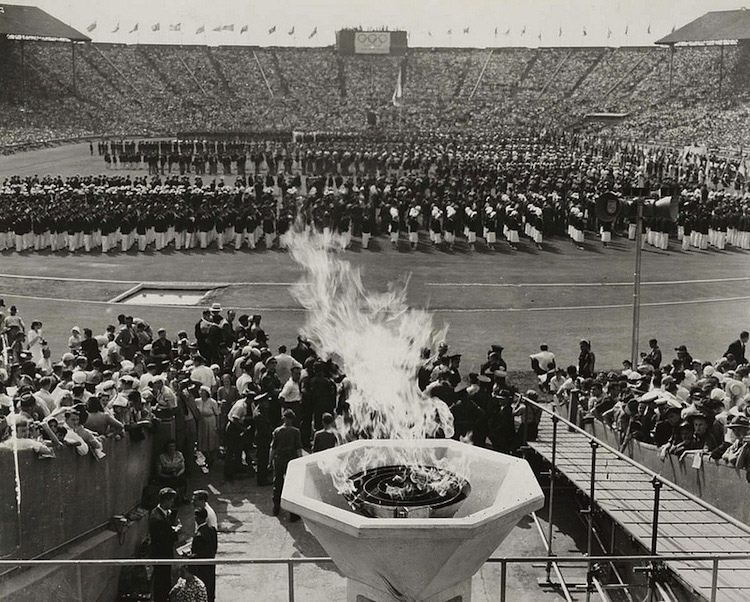 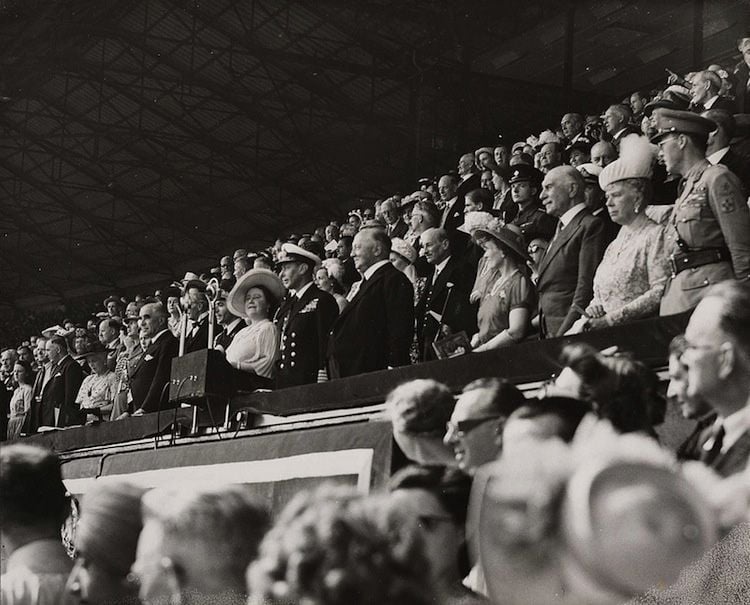 After the disappointing ’36 games, the Olympics would not be held again until 1948 when the fighting and bloodshed had finally ceased. Remarkably, these games were not planned too far in advance and London was called upon suddenly to play host to a new age of athletics. While rationing was in full effect and times were still austere for the British people, the national spirit of the country was enough to pull them through what were dark days indeed. 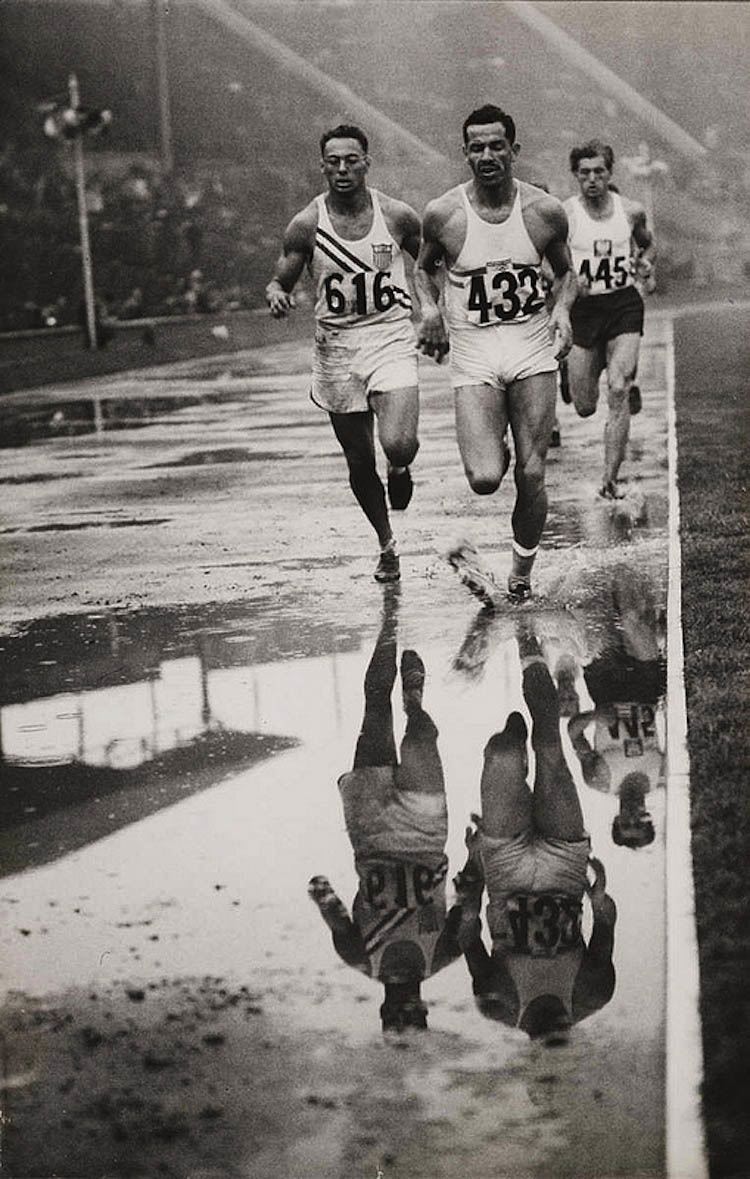 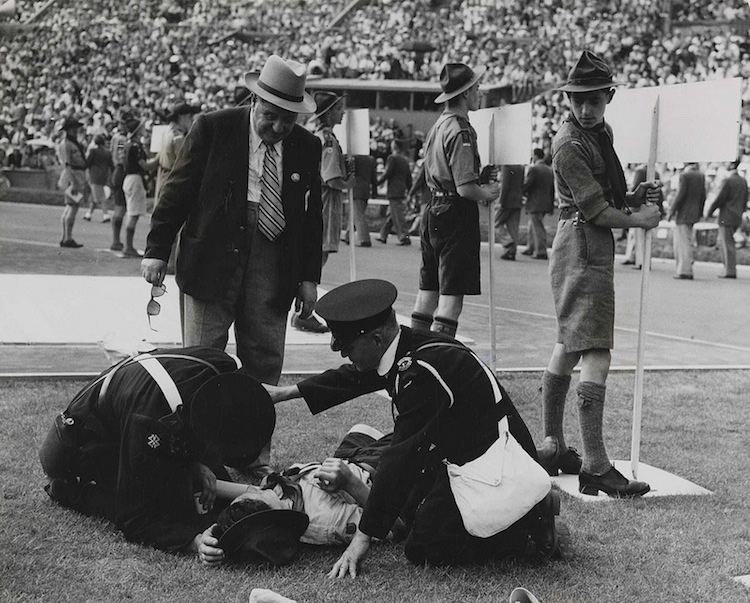 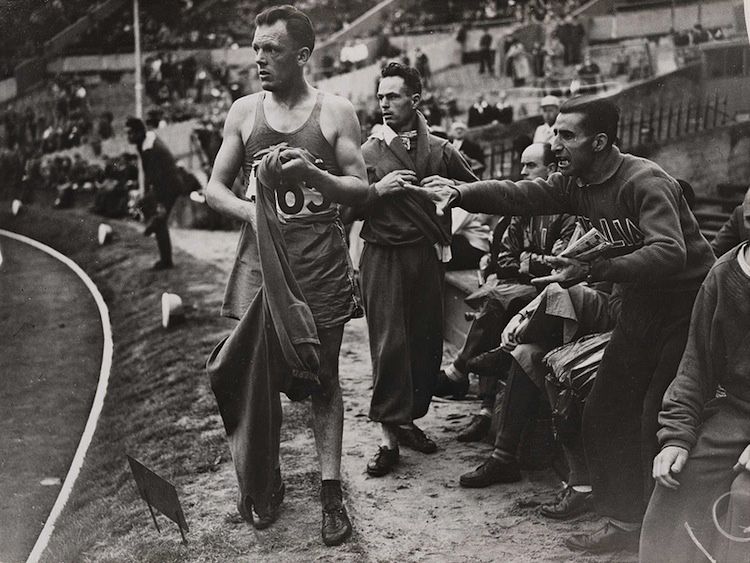 The 1948 games marked a time of change and inclusion. This year, all races and religions were accepted under the umbrella of the Olympics, and for those not able to attend the games themselves, the Olympic games would be shown on home televisions.

Even though very few people owned a TV set, neighbors would gather round whichever screen they could find to cheer on their home team. These games were also the first in history to feature starting blocks for sprint races and more than 4,000 athletes took part, waved on by the British Royal Family. 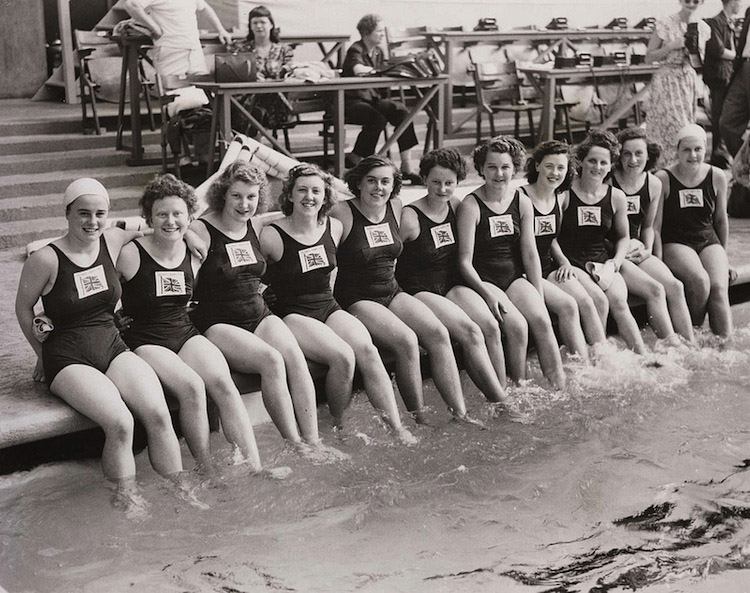 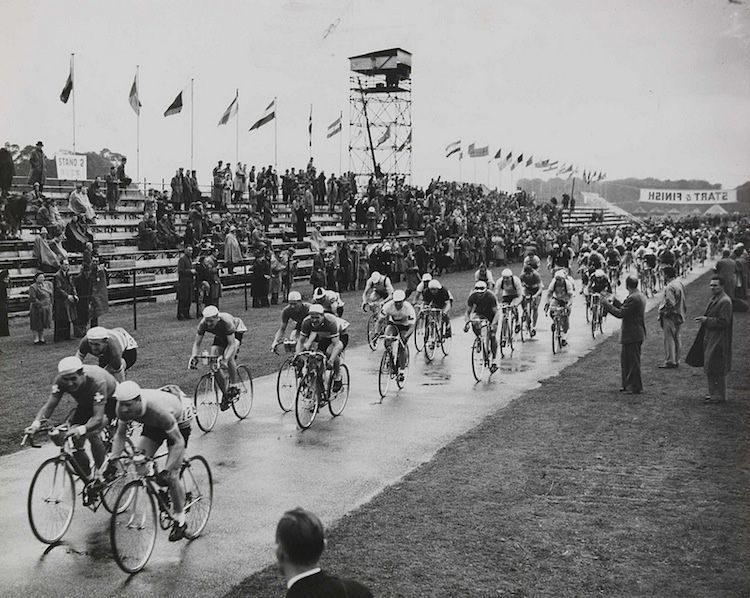 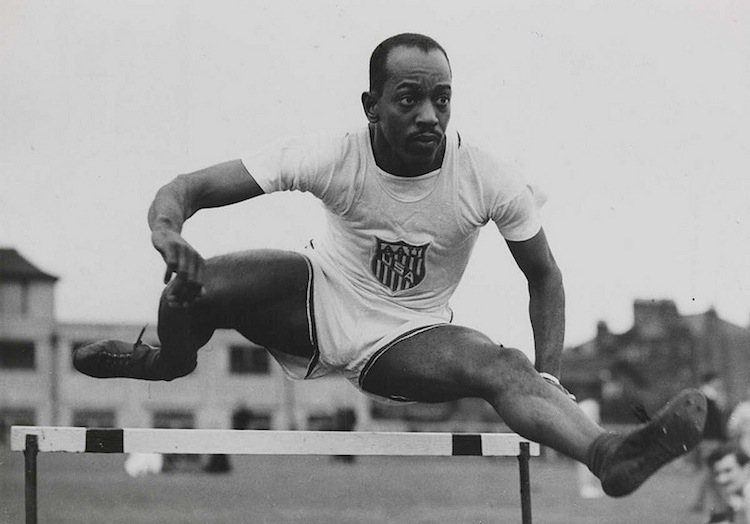 An incredible 136 events were completed at the Olympics, including high dive, cycling, hurdles and the everfavorite decathlon. In fact, the 1948 decathlon event remains one of the most memorable in history, when seventeen-year-old American athlete Bob Mathias won gold after just four months of practice, making him the youngest athlete in history to win a men’s Olympic athletic event.

Another sporting superstar of the games was Harrison Dillard, the victor of the 100meter sprint and one of only two male athletes to win an Olympic medal in both a sprint and hurdle event.

If there had been any doubt that the London games couldn’t bring life back to the world of sport, it had been blasted in a triumphant display of athletic excellence. Following a handful of dark years that threatened to leave the world in utter shambles, the 1948 Olympics torch shined a much-needed light onto the uniquely human capacity–regardless of race, ethnicity, gender or religion–for good. 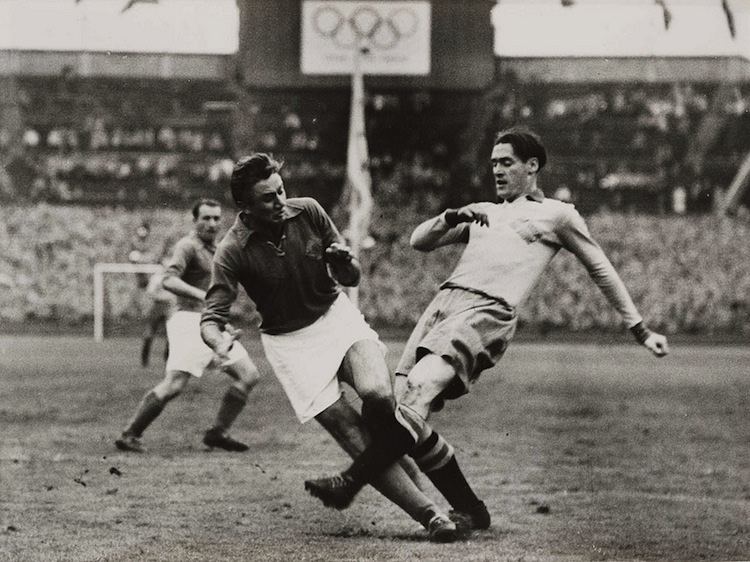 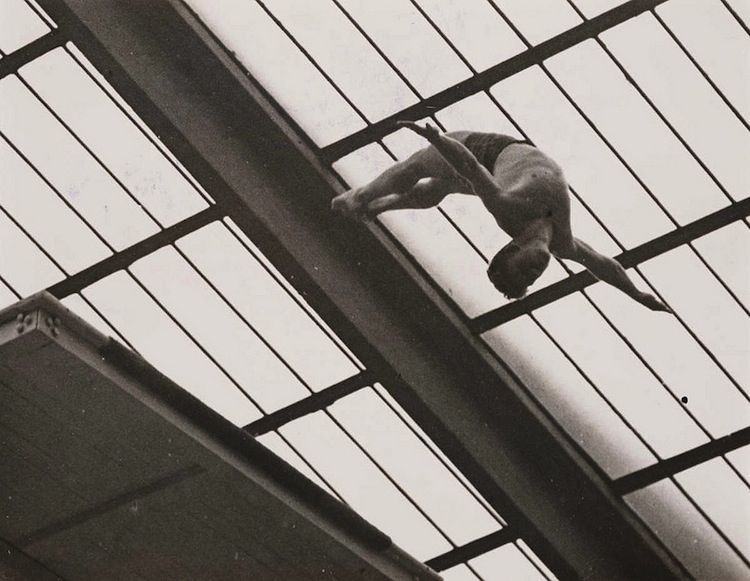 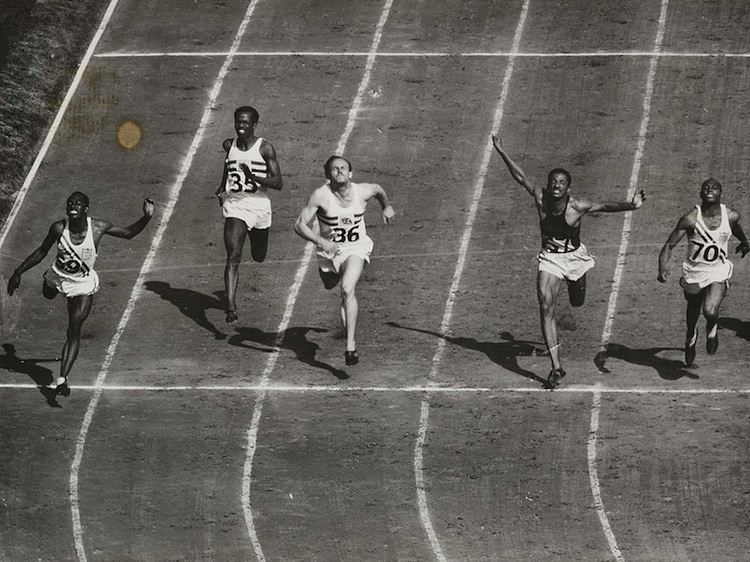