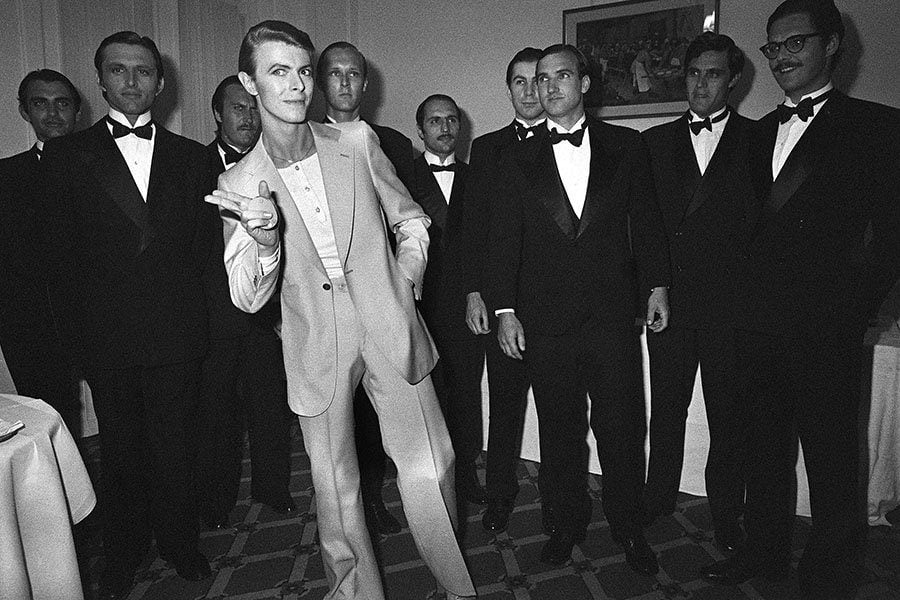 RALPH GATTI/AFP/Getty ImagesDavid Bowie poses during the 31th Cannes Film Festival on May 30, 1978.

When David Bowie died earlier this year, the world lost one of the most dynamic musicians of the 20th century. Bowie pushed the boundaries of music, fame, and gender throughout his career, establishing himself in pop culture history not just as an acclaimed musician, but perhaps as one of the first people to be visibly, famously bisexual and androgynous.

Bowie possessed unparalleled power at the height of his career; his stardom was, and is in many ways still, unsurpassed. But like other popular male musicians of his time, Bowie was not immune from the problematic behaviors that power enables — specifically with regard to the way he treated women who followed him on his tours.

Were these “groupies,” as they were so-called, victims of Hollywood’s drug-addled, blinding light culture? And did David Bowie, who challenged sexual dynamics at their most basic level, also perpetuate them in some of their most damaging forms?

LORI MADDOX CLAIMS SHE LOST HER VIRGINITY to David Bowie and that the gender-bending icon coerced her to do so. Maddox was 14 years old when she met Bowie — and 15 when she says she lost her virginity to him, an event which constituted statutory rape even if it was consensual. 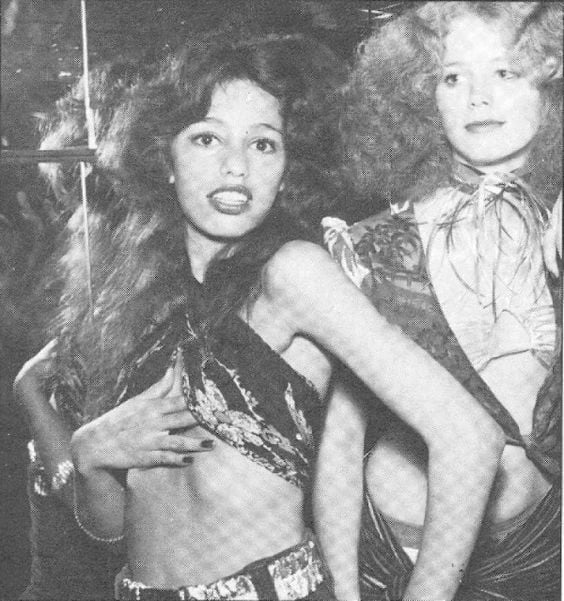 That Maddox ended up losing her virginity to such a figure is not exactly unforeseen. Maddox and her friend Sable Starr epitomized ’70s rock groupies — so much so that they inspired the creation of the main groupie characters in Almost Famous. They were also underage, and everyone knew it, the media and otherwise.

The underage Maddox remembers first meeting Bowie after sneaking out to the E Club in Los Angeles with Starr. At that point, Bowie was on his “Spiders from Mars” tour. Maddox says he invited her to his hotel room, where they hung out and talked. She was a virgin and, although attracted to and mystified by Bowie, she wasn’t ready.

By the time they met up again, Maddox was 15 and says she felt differently. Bowie sent his bodyguard to find her and ask her to come to dinner. She agreed but said she wanted to bring her friend Sable, who was “dying to f*ck” Bowie. At the time, Sable — and her sister, Coral – were both dating Iggy Pop.

While at dinner, John Lennon and Yoko Ono stopped by to say hello. After dinner, Bowie and Maddox went to his suite at the Beverly Hilton, where he went to change. When Bowie emerged from the bedroom, Maddox saw him dressed in what she recalls as a “beautiful red and orange and yellow kimono.”

Then, according to Maddox, he said, “Lori, darling, can you come with me?” 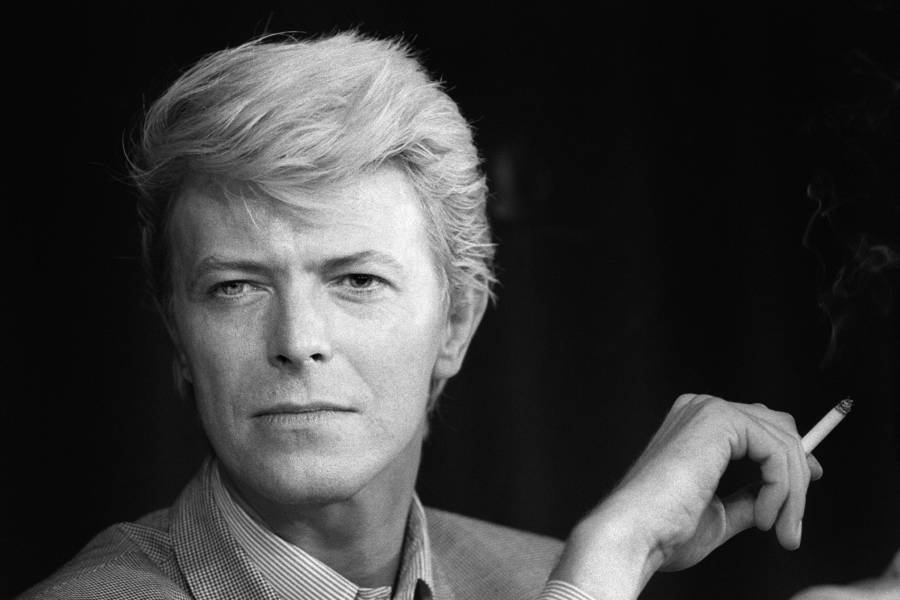 RALPH GATTI/AFP/Getty ImagesA portrait taken on May 13, 1983 shows Bowie during a press conference at the 36th Cannes Film Festival.

For the next decade or so, Bowie visited Maddox when he was in town. “And it was always great,” she said.

When asked over the years whether she thought there was something amiss about a powerful man having such sexual power over a very young girl, Maddox has never indicated that she felt Bowie had taken advantage of her.

When pressed further, Maddox has said that she didn’t even really feel as though she was underage, or that she’d been cajoled into sex by older, more powerful men (Maddox also slept with Jimmy Page while underage). Of course, one could argue (and plenty have) that between the glitz and glamour of Hollywood and the ubiquitous drugs, the ability to sense that cajolement might be hard to come by.

“But, I should add, things haven’t really changed,” Maddox said. “Look at the Kylie and Kendall Jenners, the Gigi Hadids. They are the modern-day versions of teenage groupies. The only difference is that the Internet blows them up in a way that allows them to make a fortune. And then there’s Lindsay Lohan, Paris Hilton, and all those kids who were fucking partying at 15. It is just a different era. It has evolved into something else.”

Lori Maddox and Sable Starr were two girls made famous, and arguably exploited, by groupie culture. And while neither of them ever claimed that Bowie, or Jimmy Page, or Iggy Pop, or any of the other men that they slept with took advantage of them, other women did…