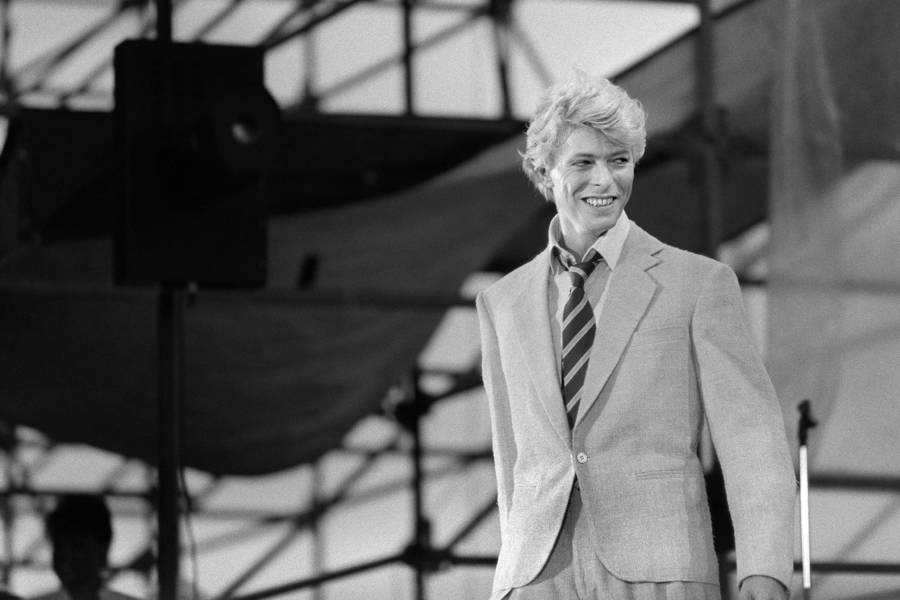 In addition to the Maddox story, in 1987, a woman named Wanda Nichols filed a lawsuit against David Bowie claiming that he had raped her — and potentially exposed her to HIV/AIDS.

Nichols told police that she was with Bowie at a party at his hotel following an October 8 concert in Dallas. The following morning, she said the singer suddenly assaulted her in his hotel room, biting her back then telling her he had just given her AIDS.

The court cleared Bowie of any charges shortly thereafter, and the story fell into obscurity along with the rest of his sexual conquests.

Many of his fans and the writers tasked with discussing his legacy have struggled to reconcile his contributions to music with allegations of statutory rape that are, as much as anything else, part of his story.

Indeed, it’s impossible to talk about any of the rock stars who ruled over the 1970s Sunset Strip without talking about the sexual dynamics that ruled their way of life — and perhaps helped inform aspects of their music. One can’t write about that period of Bowie’s life, or Page’s life, or Mick Jagger’s life, without discussing the ways in which their engendered power gave them unchallenged sexual privilege.

Referring to or even calling out artists for their potentially criminal behaviors doesn’t undo their artistic contributions, of course. But focusing solely on those contributions without admitting to the allegations and questionable interactions with underaged groupies does stand to silence those who experienced harm.

Many of the women involved with the rock stars at the time reflect on their experiences with wonder and gratitude — they don’t feel that they were taken advantage of.

But that doesn’t mean there weren’t other young women who did feel that way, and who have felt that they cannot speak up because of sexually-charged, heavily-romanticized groupie culture that popular media and musicians alike perpetuate.

It’s a difficult place for fans to be. It’s even more difficult for those who have fallen victim to sexual violence and feel that social status may excuse a person’s behavior, and thus negate victims’ collective experience. As author Britni De La Cretaz writes on Medium:

You tell survivors that their rapists matter more because of what they contributed to the world, regardless of what they took from them.

Rock stars, even though they may seem untouchable, are only human. They are capable of doing harm and do commit harm. Bowie, like anyone else, was a complex human being with a very layered, nuanced story. But so were the “girls with the band” who, whether or not they were aware of it at the time, were forever changed by his time on Earth.

And we have to accept that maybe, those ch-ch-changes weren’t always for the better.

Next, learn about . Then, check out why Bob Dylan isn’t worth the hype.