Why September 23rd Is The End Of The World, Supposedly

Why some people think we're all gonna die on Saturday. 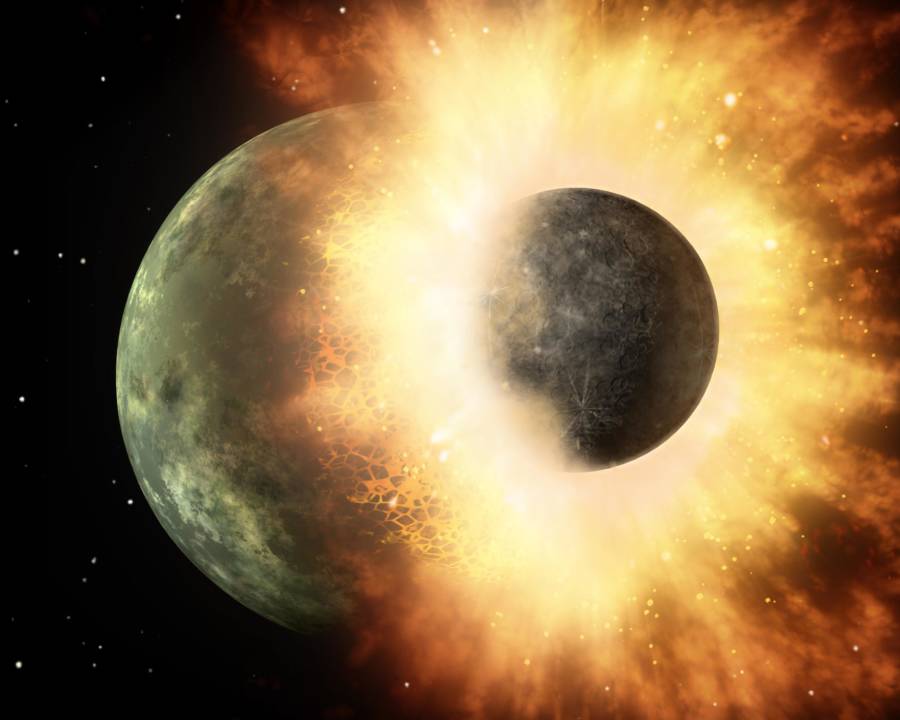 As any elementary school mnemonic device would help us recall, the order of the planets in our solar system begins: Mercury, Venus, Earth, Nibiru, Mars… remember?

Perhaps those who did not pay attention in third grade science class may fail to recall this — in particular, the oft-unmentioned planet Nibiru. In fairness, it goes unmentioned chiefly because the planet doesn’t exist. However, according to a group of doomsday fanatics behind a recent internet phenomenon, Nibiru will collide with Earth on Saturday, on September 23, and wipe out humanity as we know it.

Nibiru, also known as Planet X, has a rich history. The conspiracy theory’s popularity today was cultivated by your three classic key players: a Christian numerologist, a former shipping industry executive and journalist, and a self-proclaimed alien contactee.

Zecharia Sitchin first conjured the idea of a planet Nibiru in 1976 in his book The Twelfth Planet: Book I of the Earth Chronicles. He was a jack of all trades as a journalist, an executive in the shipping industry, and, he believed, an expert in the Sumerian language. His most notable translations of ancient Sumerian documents revealed that aliens from a planet called Nibiru invaded Earth about half a million years prior to genetically alter Earth’s inhabitants.

Though the planet may have been “discovered” as recently as the 1970s, according to Christian conspiracy theorist David Meade, the idea of the September 23, 2017 world-obliterating catastrophe has existed since biblical times. Meade is responsible in part for the idea’s popularization, which he has promoted via his book Planet X — The 2017 Arrival and his YouTube channel. He told The Washington Post that because the Bible foresaw a planetary collision, and because Jesus was 33 when he died, and because September 23 is the 33rd day after the Great American Eclipse, that could only mean the annihilation of humanity. 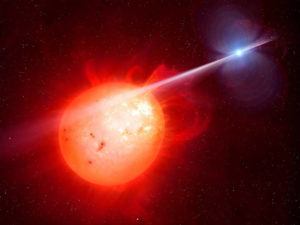 The theory has also been picking up traction since 1995 after Nancy Lieder published the theory on her website, ZetaTalk. Leider claims she was bestowed with the ability to contact aliens from a star system called Zeta Reticuli (lucky!). She is, apparently, the only human on Earth with this ability, a responsibility for which she says she has been primed since childhood. Throughout her continual communication with Zeta aliens, she maintains she has helped develop a Zeta-human hybrid species. In fact, she told The Verge in 2012 that she went through a messy custody battle over her half-Zeta son, who, funnily enough, happens to be friends with Al Gore. According to Lieder, the former Vice President has a Zeta-human step-family of his own. What a small universe.

ZetaTalk and its discussion of an impending collision between Nibiru and Earth have garnered a cult following, further popularizing the end-of-the-world conspiracy. Now, over two decades and an estimated two million Nibiru-related websites later, the end is finally near. Lieder cites Pittsburgh as an ideal location to begin the daunting process of rebuilding society for the fortunate less-than-10 percent of society she expects will survive the collision. But if an organization like NASA is to be believed, consider refraining from shelling out $25,000 per night to stay in an apocalypse bunker — built by a company that designs “shelter communities” for such doomsday occasions and located in South Dakota — and maybe pencil in some plans for next week.