The Tragedy Of David Reimer, The Boy Forced To Live As A Girl For A Doctor’s Experiment

After a botched circumcision in infancy left David Reimer’s penis irreparably damaged, his parents consented to raise him as a girl instead.

David Reimer’s parents had just wanted to do right by him.

What was supposed to be a routine circumcision in 1965 turned into a life-altering nightmare for Reimer when the doctor performing his surgery accidentally singed his infant penis.

The damage was irreparable. Concerned that their son’s injury might cause him mental anguish as an adult, Reimer’s parents consulted with famed sexologist John Money after seeing him on television.

Money consequently suggested that Reimer undergo sex reassignment surgery and instead be raised female. Desperate, Reimer’s parents took his advice and changed their son’s birth name from “Bruce” to “Brenda.” 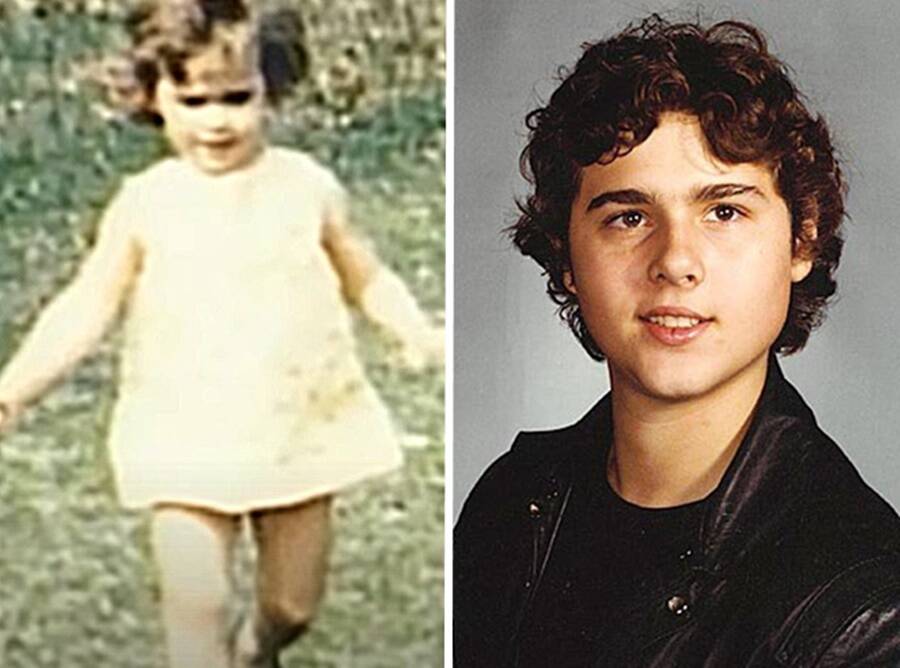 Reimer appeared to take easily to his imposed gender identity as a female, and his case was initially revered as a success story to those physicians like Money who believed that gender was a matter of learned or taught behavior and not nature.

But in reality, Reimer struggled even as a child with his gender identity. Once he discovered the truth about his birth as a teenager, Reimer began a painful journey to return to his biological sex.

Then, in 2004, Money’s experiment brought tragedy to the entire family. At just 38, Reimer committed suicide. 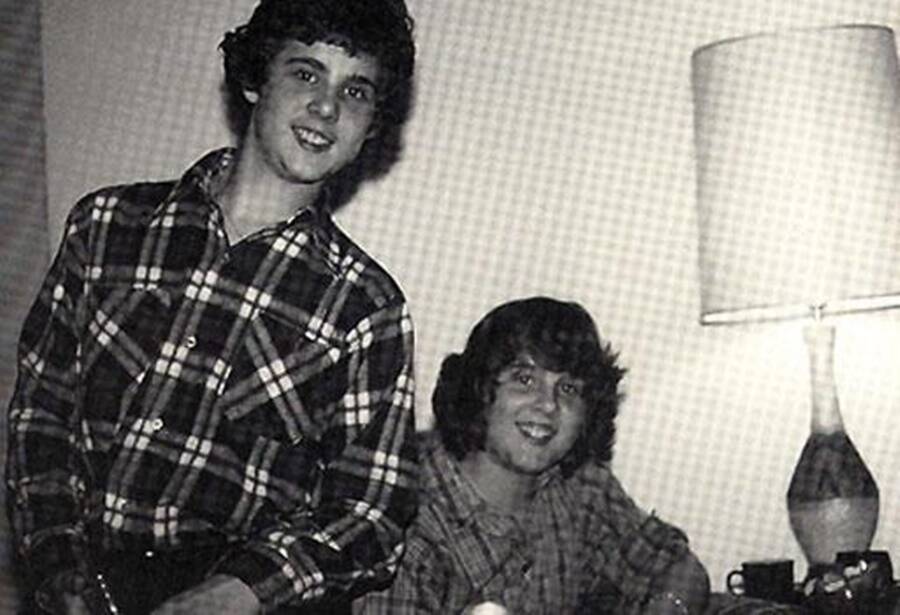 David Reimer was born Bruce Reimer in Winnipeg, Canada, in 1965. He had a twin brother named Brian, and the two were the first children of a rural teenage couple, Janet and Ron.

The baby boys were healthy but, at about eight months old, showed signs of difficulty with urinating. They were diagnosed with phimosis, a condition in which the foreskin cannot retract.

The Reimers took their children to be circumcised at the hospital, but after Bruce Reimer’s surgery went horribly awry because the surgeon used an electrocautery needle instead of a blade, Brian was not subjected to the same surgery and his phimosis healed naturally.

David Reimer’s parents desperately sought solutions for him until they saw psychologist John Money speak about his work on TV.

Money was considered one of the top sex researchers in the United States, and he specialized in the experiences of intersex children who, according to the UN Office of the High Commissioner for Human Rights, “do not fit the typical definitions for male or female bodies.”

Reimer’s mother wrote to Money explaining the horrible accident her son had endured. Within a few weeks, the young parents were on their way to see the doctor at Johns Hopkins Hospital in Baltimore, Maryland. 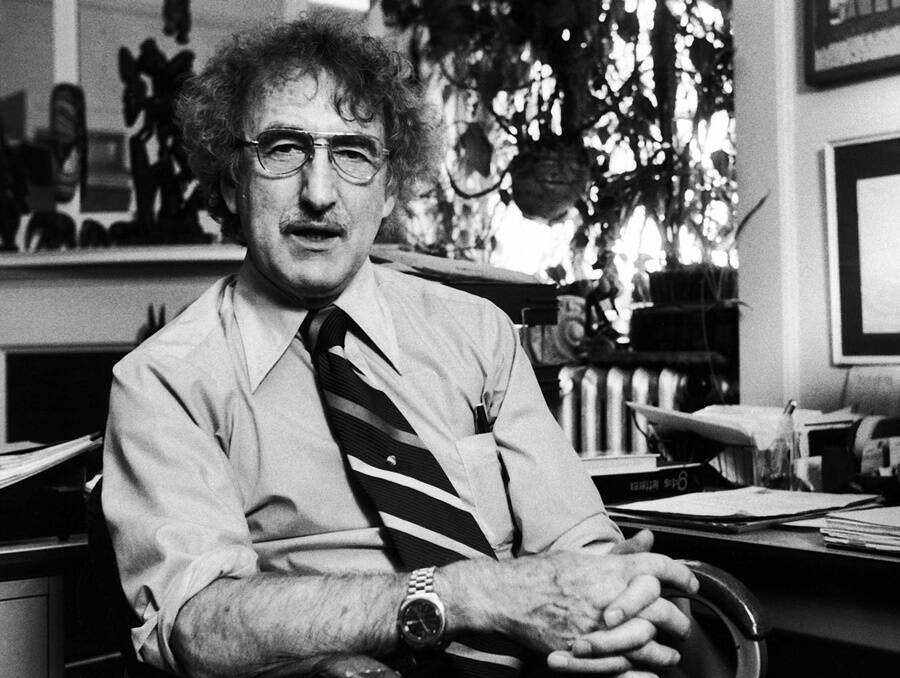 Money believed that a person’s gender identity was a social construct and the result of their upbringing. As such, he proposed that someone could be “taught” to identify differently than their biological sex.

Money thought that children were “gender-neutral” until about the age of two and theorized that parents had a period of time that he called the “gender gate” during which they could influence the sex of their child behaviorally.

The doctor thus made the radical proposition to reassign Bruce Reimer’s gender surgically, which would involve castrating his penis and giving him a prosthetic vagina instead. He would then be raised as a girl and not told of his former identity. Reimer’s parents agreed to the procedure and the infant’s imposed transition began shortly before his second birthday in 1967.

To Money, this situation also provided him with an opportunity to investigate his theory about gender identity. But his medical advice would prove fatally wrong in the case of David Reimer.

The Struggle to Become David Reimer 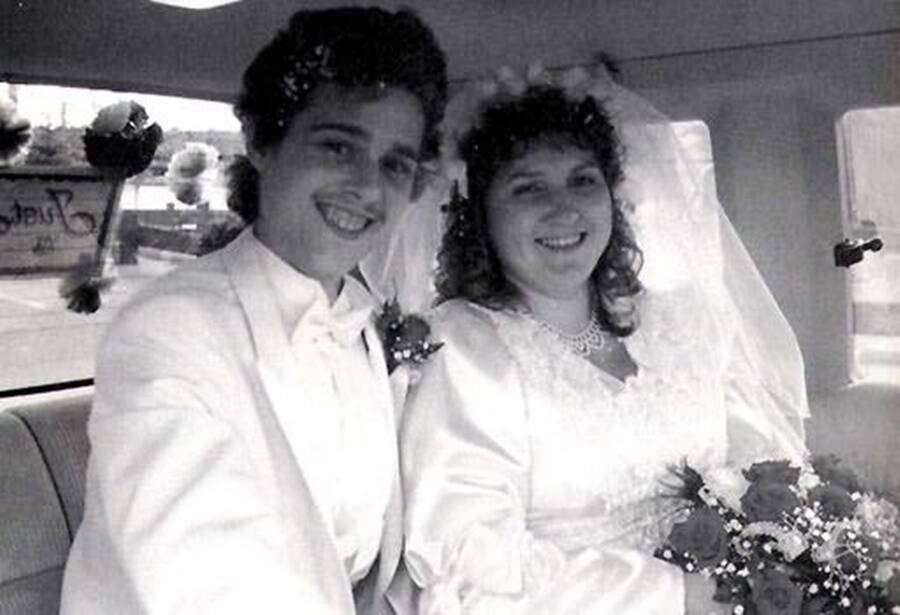 In Memory of David Reimer/FacebookDespite his tumultuous life, David Reimer found love with his wife Jane.

In addition to his sex reassignment surgery, Reimer was given estrogen supplements to help “feminize” his body. The Reimers returned to Money’s office every year so that the doctor could monitor both Brian and Brenda’s growth as a boy and a girl. The radical study became known as the John/Joan case.

Money noted that the twin sister, a.k.a. Brenda, was “much neater” than her twin brother Brian. Money also noted that Brenda was the more stubborn and dominant personality, which he dismissed as “tomboy traits.”

In 1975, when the twins turned nine, Money published his study in a book called Sexual Signatures where he described Reimer’s forced transition to Brenda as a success:

“The girl already preferred dresses to pants enjoyed wearing her hair ribbons, bracelets, and frilly blouses, and loved being her daddy’s little sweetheart. Throughout childhood, her stubbornness and the abundant physical energy she shares with her twin brother and expends freely have made her a tomboyish girl, but nonetheless a girl.”

But nothing could be further from the truth. Indeed, Reimer recalled his childhood as far more distressing.

“I never quite fit in,” David Reimer said in a 2000 interview on Oprah. “Building forts and getting into the odd fistfight, climbing trees — that’s the kind of stuff that I liked, but it was unacceptable as a girl.”

According to author John Colapinto who worked with Reimer on his book As Nature Made Him: The Boy Who Was Raised as A Girl, the frequent visits Reimer made to Money’s office were also traumatic.

Reimer was shown pictures of naked adults to “reinforce Brenda’s gender identity” and pressed by Money to endure more surgeries that would make him more feminine. Both of the twins would later accuse Money of making them pose in various sexual positions which, according to Money, was just another element of his theory that involved “sexual rehearsal play.”

David Reimer made his experience public in a famous 2000 appearance on Oprah.

Janet Reimer reportedly wasn’t blind to her child’s discomfort with his female gender identity, either. She recalled the first time that Reimer was put in a dress he angrily tore it off. “There were doubts along the way,” Janet confessed on Oprah. “But I couldn’t afford to contemplate them because I couldn’t afford to be wrong.”

Problems at home extended to school. Reimer was teased by classmates for his “masculine gait” and his standing to pee in the girl’s bathroom. When Reimer complained about feeling like a boy, his parents and other adults convinced him that it was just a phase.

It wasn’t until the twins entered their teens that other doctors convinced the Reimers that it was time to tell their children the truth. After picking up Brenda from a psychologist appointment in 1980, Ron Reimer drove both his children to an ice cream parlor where he told them the whole story.

“Suddenly it all made sense why I felt the way I did,” Reimer said of the revelation. “I wasn’t some sort of weirdo. I wasn’t crazy.”

Despite his efforts to reclaim his identity as a man, Reimer remained deeply depressed.

After discovering the truth, Reimer chose to live as a boy and assumed the name “David.”

He endured multiple surgeries to restore his gender to male, including a double mastectomy to remove the breasts that had grown from years of estrogen therapy and attaching an artificial penis in place of his artificial vagina. He also took testosterone supplements.

But the physical stress wore on his mental health. By his early 20s, Reimer had attempted suicide twice and remained deeply depressed for years after.

Despite his anguish, however, Reimer found love and married a woman named Jane. They were together for 14 years. He was a stepfather to her three children and developed hobbies like camping, fishing, antiques, and collecting old coins. 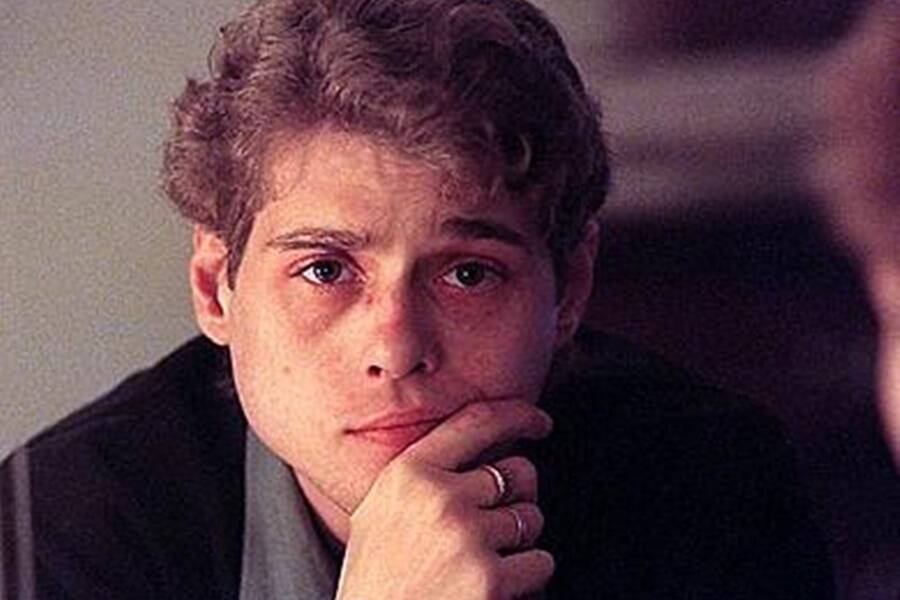 In Memory of David Reimer/FacebookDavid Reimer committed suicide in May 2004. He was 38.

Reimer later agreed to work with a second sexologist named Milton Diamond on the expectation that speaking about his experience might prevent physicians from making similar decisions for other infants.

Diamond criticized Money’s study for its lack of evidence and worked with Reimer to debunk Money’s theory that gender identity could be totally taught or learned. In 1997, around the time Reimer began speaking publicly about his childhood ordeal, Diamond’s study was published in Archives of Pediatrics and Adolescent Medicine.

The breakthrough paper laid the foundation against performing sex reassignment surgery on intersex infants, which was once considered a “fix” for their gender non-conforming biology.

But the validation of the study wasn’t enough for Reimer to overcome his traumatic childhood. In May 2004, two years after his twin brother succumbed to a drug overdose, David Reimer committed suicide. He was 38.

Reimer’s case was complex. His first gender transition was based on a medical accident and a scientific theory. As a result, he experienced gender dysphoria, which is the feeling that one’s biological sex differs from their gender identity. People who identify as transgender often experience gender dysphoria early in life as well.

Reimer may no longer be alive, but his journey to reclaim his gender identity contributed to a better understanding of the relationship between gender and biological sex.

After this look at the story of David Reimer, meet Maryam Khatoon Molkara, the transgender Iranian activist who helped legalize gender-confirming surgeries in Iran. Then, learn about the hard realities faced by transgender people the world over.