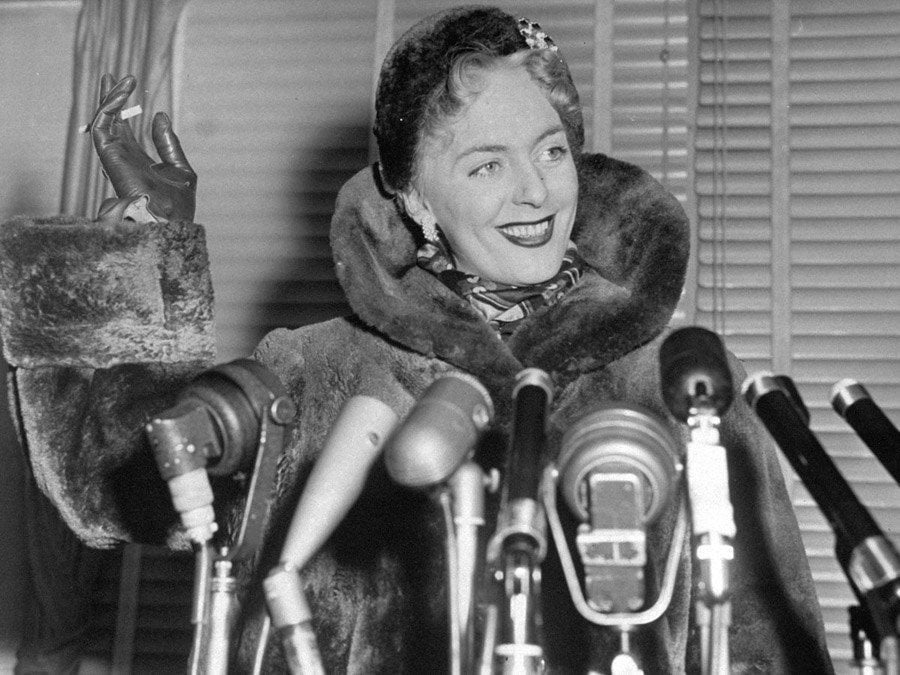 Caitlyn Jenner has captured the world’s attention–and apparently Twitter’s, too–with her debut appearance on the cover of Vanity Fair. Over the past several months, we have learned much about her transformation, and ourselves. As much as Jenner is doing to raise awareness for the trans community, she is aided substantially by the steps of Christine Jorgensen, the first person to become widely known in the United States for having sex reassignment surgery.

One day before Valentine’s Day, 1953, Christine Jorgensen returned to New York after what was quite literally a transformative trip abroad. Prior to her travels, Christine went by George. But when her plane landed in the United States, not only was Christine no longer George–she was no longer “average”, either. Almost overnight the American media catapulted Christine, who had begun the process of gender reassignment, to national fame. While not the first person to undergo gender reassignment surgery, Jorgensen was the first American to become somewhat of a celebrity as a result of it.

Born George Jorgensen in the Bronx, New York in 1926, the child that would become Christine was described as a “frail, blond, introverted little boy who ran from fistfights and rough-and-tumble games”.

From an early age, Jorgensen recalled hating boys’ clothing and feeling as if she were trapped inside of a boy’s body. In high school, she felt as if she were “lost between two sexes”, and took refuge in the solitude that photography and its accompanying dark rooms provided her. In fact, Jorgensen would study at the New York Institute of Photography until being drafted into the army in 1945. A year later, Jorgensen was released with an honorable discharge. It was then that the real possibility of gender reassignment presented itself to Jorgensen–and she seized it. 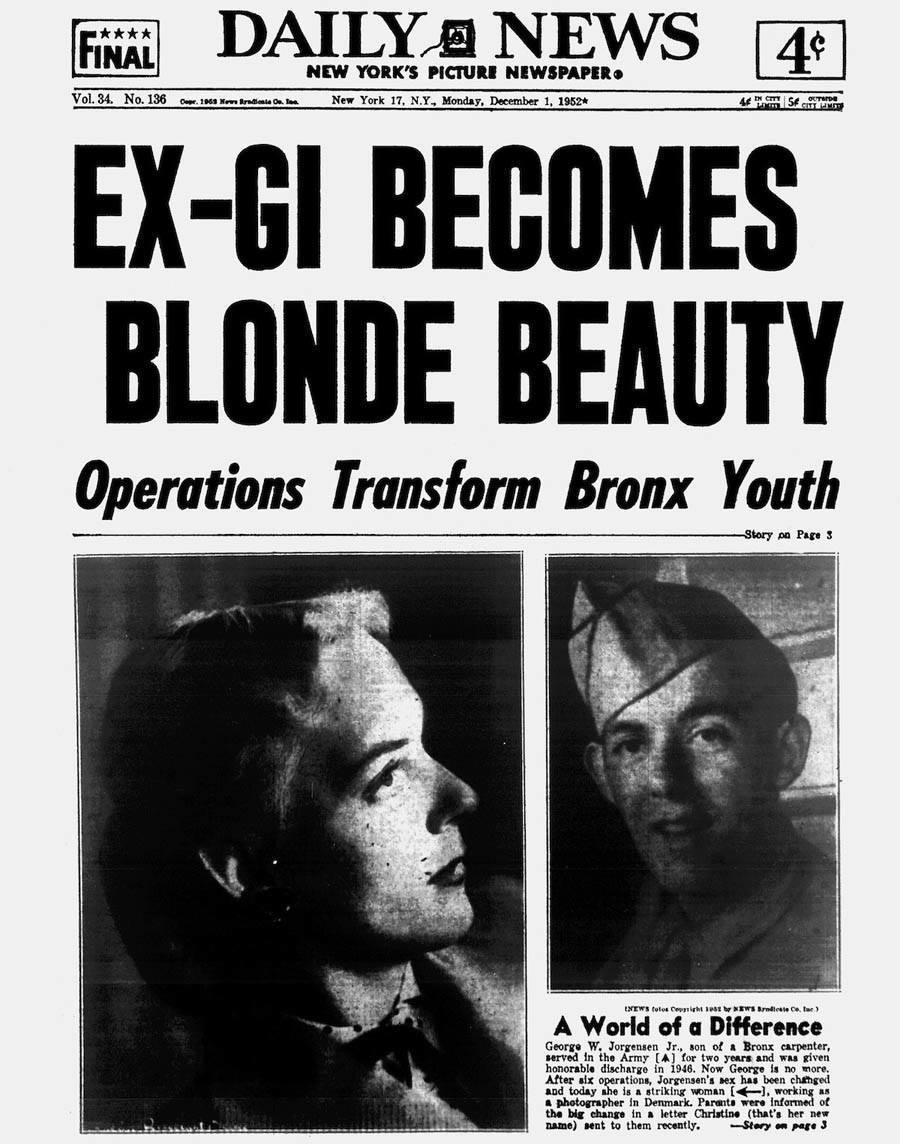 Since conversion therapy was the name of the game in the United States at this time, Jorgensen would have to travel overseas for her surgeries. Jorgensen initially planned to undergo them in Sweden, where the only other surgeries of this nature had ever been done.

While visiting relatives in Denmark, Jorgensen met the doctor who would literally change her life. Dr. Christian Hamburger, a specialist in endocrinology and hormone therapies took on Jorgensen’s case, and under his care Jorgensen started the hormone therapy paramount to successful gender reassignment. Jorgensen would later take the name “Christine” as a way to pay tribute to Hamburger. 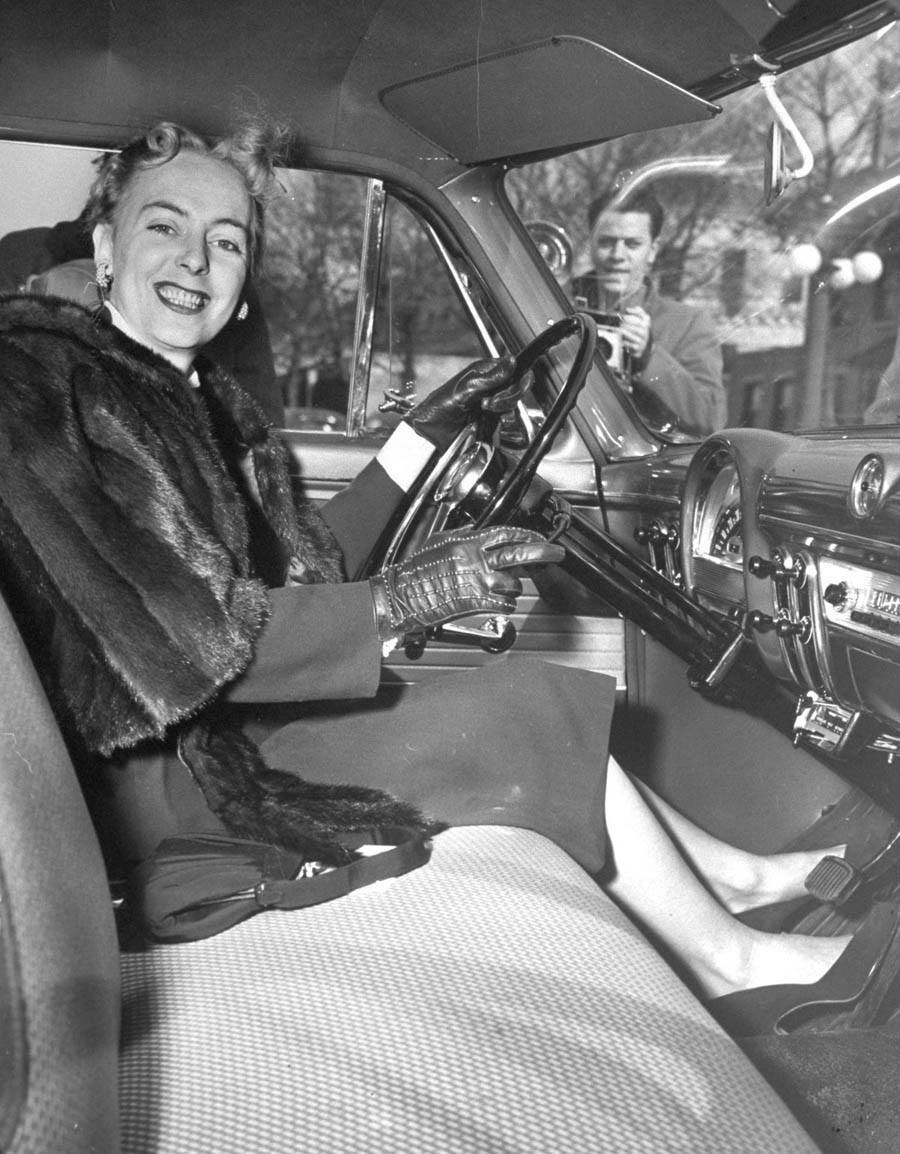 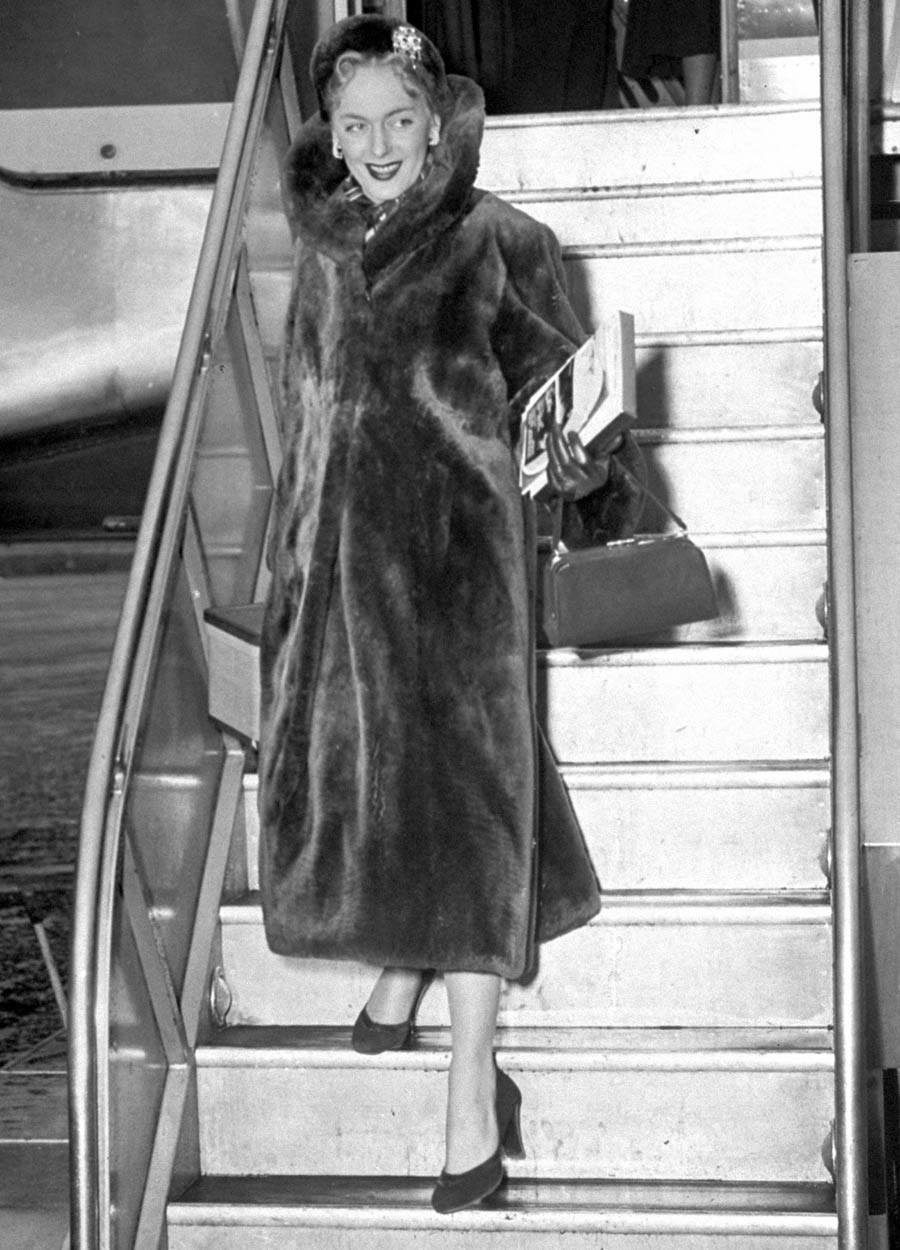 The Danish government approved Jorgensen’s request to undergo reassignment surgery, and in September 1951 she had her first surgery–an orchiectomy. Thirteen months later, she received a penectomy. Upon her 1953 return to the United States, a mass of journalists met her at the gates, hoping to catch a glimpse, snap a picture or ask questions of Ms. Jorgensen as she arrived. The Danish royal family was aboard the same exact flight, but the press–fascinated by Jorgensen–largely ignored them. 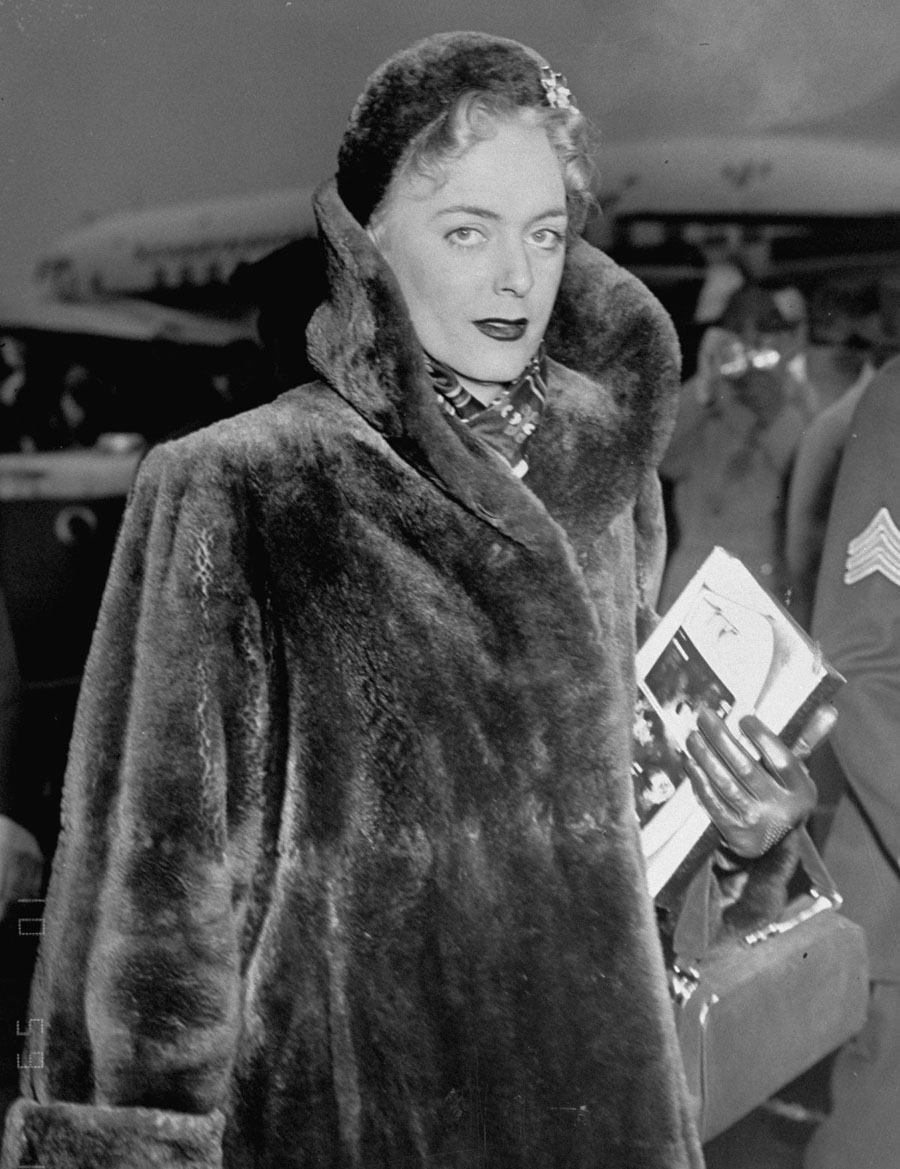 On the way to customs and the Public Heath office. Tom Gallagher/NY Daily News Archive via Getty Images Source: Mashable

Media outlets continued to clamor for interviews with Jorgensen, who gave exclusive story rights to American Weekly magazine, for which they paid her $20,000. The fascination lasted for a few months before giving way to intense scrutiny. Many believed that Jorgensen’s surgeries were literally giving her eggs, fallopian tubes and a menstrual period–insinuating that Jorgensen could have children and become a mother.

After a few months, it became clear that Jorgensen had no desire to be a mother, and thus many called her womanhood into question. People became angry and frightened when confronted with a sexual identity that existed on a spectrum, not the male-female binary. In 1959, Jorgensen–who at this point was engaged–was denied a marriage license because her birth certificate still qualified her as “male”. Her would-be spouse, Howard J. Knox, was reported to have lost his job when his engagement to Jorgensen became known to the public. 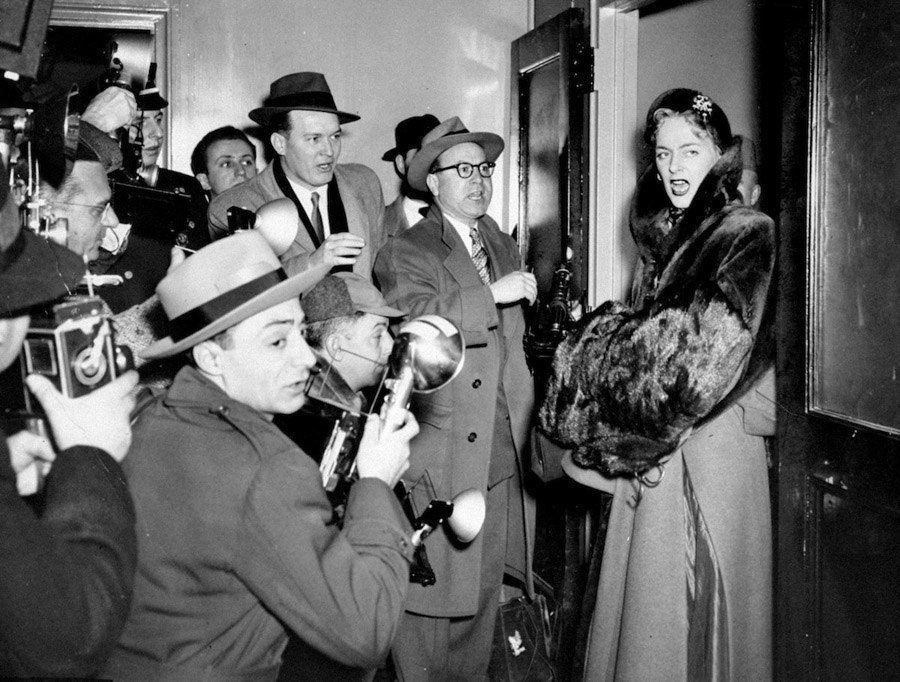 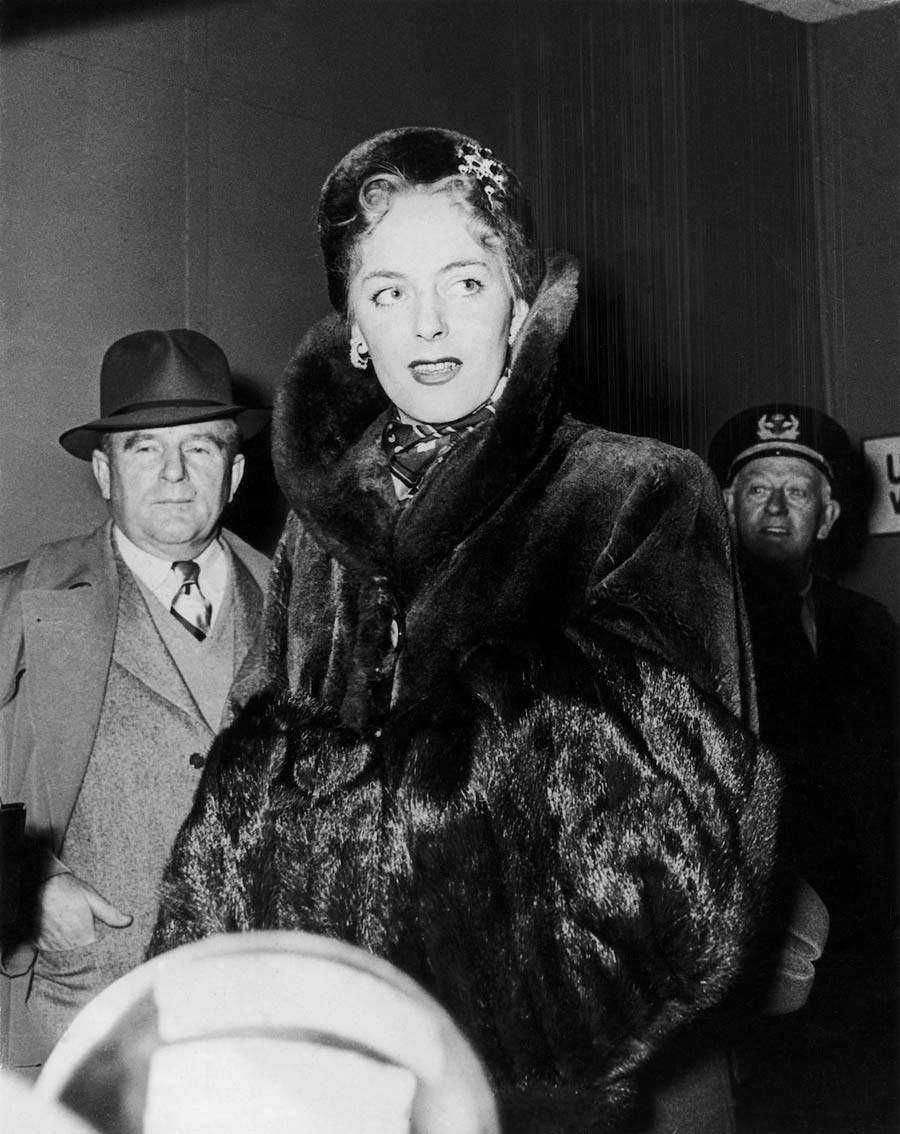