Many militaries around the world have a long-standing history of silencing and even banning queer service members, but these fearless soldiers dared to protect their countries anyway.

Soldiers are frequently honored for their bravery and sacrifice. But the stories of LGBTQ soldiers are often obscured, dismissed, or swept under the rug.

Regardless of how history has treated them, soldiers who identified as members of the LGBTQ community have a long legacy of fighting in wars. They battled alongside ancient Greeks, bolstered the American Revolution, and fought in the World Wars.

Most of the time — but not always — these soldiers hid their true identity while fighting for their country. Under decade-long policies like Don’t Ask, Don’t Tell, they faced ostracization and dismissal.

These are the stories of 9 LGBTQ soldiers whose valor was almost forgotten by history. 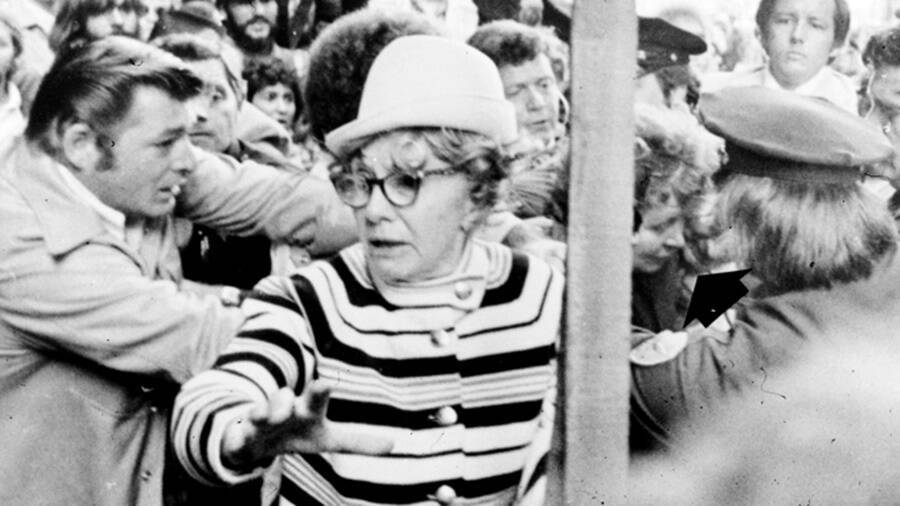 On Sept. 22, 1975, Oliver Sipple went for a walk that changed his life when he saved President Gerald Ford from a would-be assassin.

Sipple, a closeted gay veteran who’d served in Vietnam, was walking through Union Square in San Francisco when he noticed a large crowd at the St. Francis Hotel. There, Ford had just made an appearance at a conference.

But as the president emerged, Sipple noticed a dark-haired woman raise a .38 caliber pistol. He lunged forward, knocked the gun out of her hand, and saved the president’s life.

“I’m not a hero, I’m a live coward,” he later told the press. “It’s probably the scariest thing that ever happened in my whole life.”

In truth, Sipple feared the sudden public recognition that came with his heroism. He called news outlets in the aftermath of the assassination attempt and begged them not to mention his name, his address, or “anything about me.” 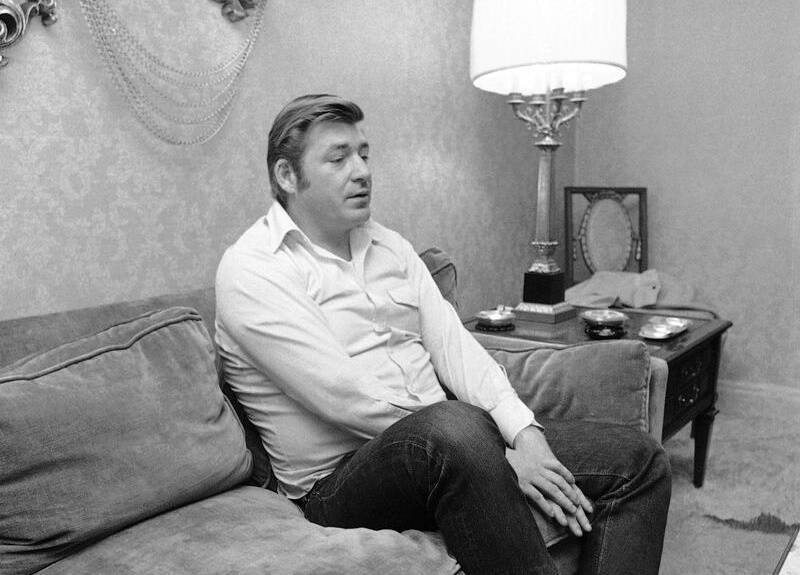 Associated Press/AP ImagesOliver Sipple didn’t seek the limelight after he heroically saved the president for fear he would be outed. He was.

Sipple, who’d grown up as one of eight children in a highly religious Baptist family, feared being outed by the media. But that’s exactly what happened. After learning he was gay, his family disowned him.

“[Sipple’s] father didn’t want anything to do with him,” explained Dan Morain, a political affairs columnist at the Sacramento Bee. “I was told that when his mother died, he was not really welcome at the funeral.”

In the aftermath, Sipple filed a $15 million lawsuit against several newspapers. By outing him, he said, they’d caused his family to abandon him.

“My sexuality is part of my private life and has no bearing on my response to the act of a person seeking to take the life of another,” Sipple said in the lawsuit, which he filed five days after the assassination attempt.

But Sipple’s life only deteriorated in the years to come. He lost the lawsuit and was isolated by his family. Sadly, this brave veteran later died alone at the age of 47 in 1989. It was two weeks before anyone found his body.