Patricia Davies: The WWII Veteran Who Came Out At The Age Of 90 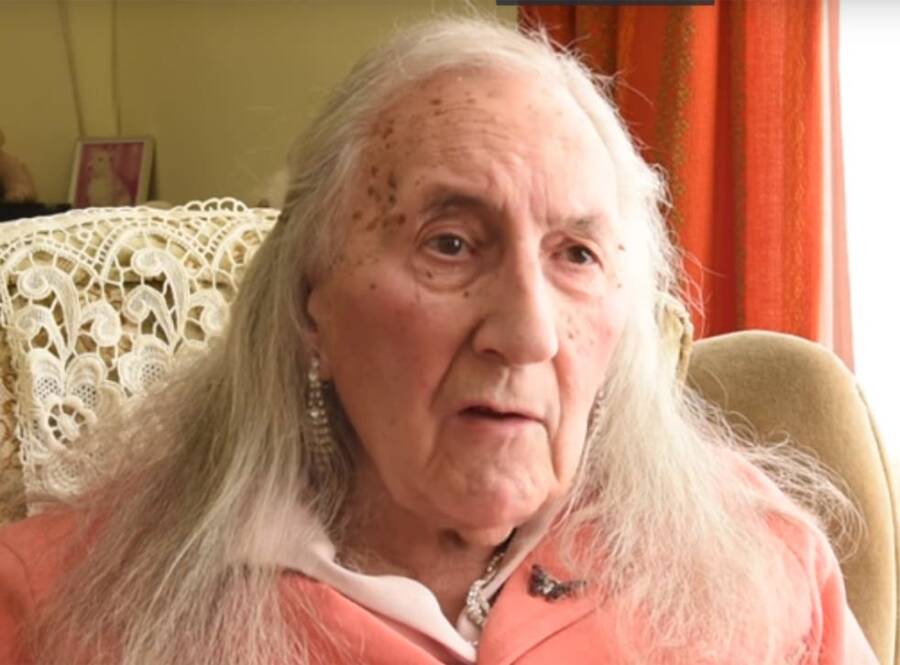 YouTubeAfter serving in World War II as a teenager, Patricia Davies came out as a trans woman at the age of 90.

Patricia Davies’ bravest moment didn’t come during her service in World War II. Rather, it came at the age of 90, when she decided to finally come out as a trans woman.

“I’ve known I was transgender since I was three years old,” Davies said. “I knew a girl called Patricia, and I decided I wanted to be known by that name but it didn’t stick.”

Davies, born Peter, doesn’t regret the life she lived as a man. Had she come out sooner, she said, she couldn’t have served in World War II (she served in the Army between April 1945 and 1948).

Indeed, Patricia Davies looks back on her military service with pride.

“I feel quite proud having served during the war and having done military service, in particular during the trouble in Palestine,” said Davies, who also served in the Far East, India, East Africa. 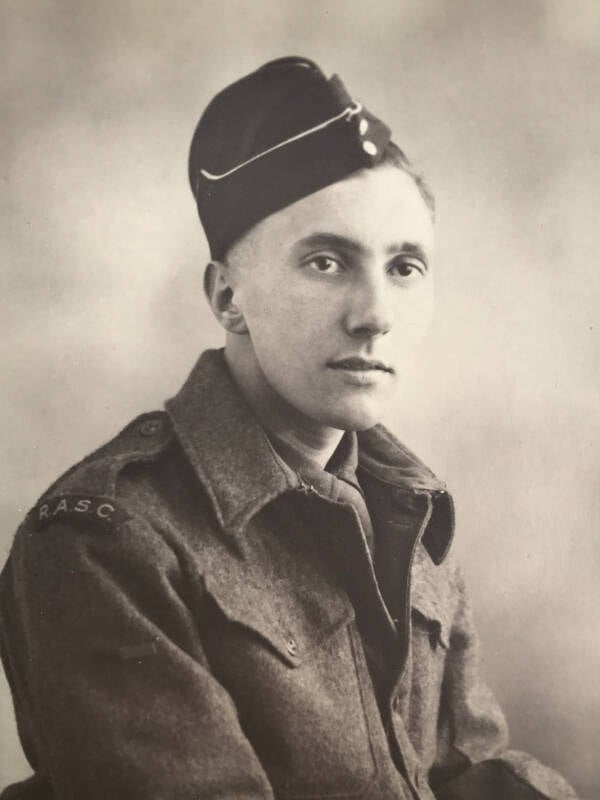 After the war ended, this LGBTQ soldier still hesitated to embrace her sexuality. Davies feared how society would react.

“The atmosphere [around being transgender] was not safe,” she said. “Even the medical profession didn’t understand it as the treatment was to give you the ‘electric shock treatment.'”

At the age of 90, however, Davies decided to finally transition. She told her wife, who bought her dresses and jewelry, and then neighbors, who have been supportive.

“Everybody said ‘don’t worry, as long as you’re happy’,” Davies said. For her, coming out has given her a “new lease on life.”

“[The best thing about coming out] is being accepted as a woman,” Davies explained. “That has been something I’ve wanted all of my life.”