Trans issues are becoming normalized thanks to TV and film — but there are other problems facing the community that TV shows and movies don't always address. 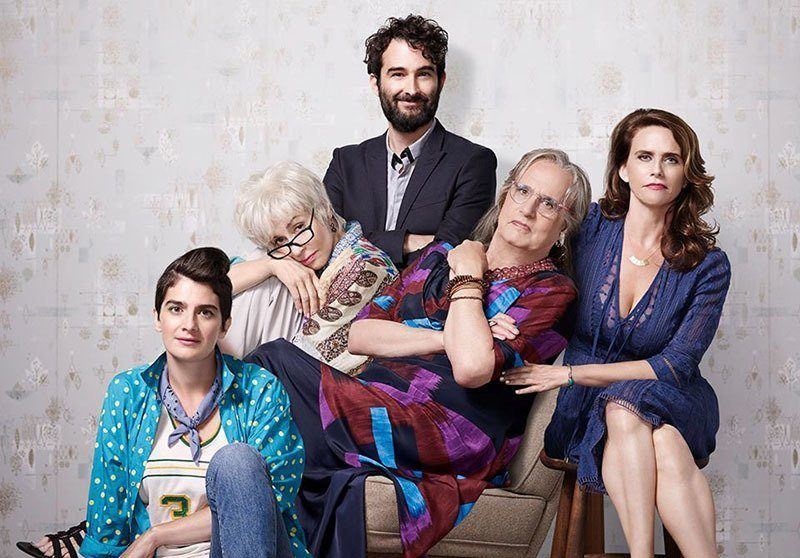 The cast of Transparent.

Television and film have not historically been a welcoming environment for transgender people, but over the past couple years that’s begun to change. Films featuring trans narratives have been on the upswing and TV shows featuring trans characters and personalities are widely acclaimed.

One such television show is Jill Soloway’s Transparent, which returns December 5th for its second season on Amazon. The series features former Arrested Development star Jeffrey Tambor, who plays a character assigned male at birth that decides to live life as Maura. The only trouble is telling her three adult children.

There’s no question that Transparent has the best of intentions. Soloway crafted the series based on her own mother’s transition. The Transparent creator has been very supportive of the trans community, inviting the input of transgender writer Jenny Boylan, as well as Zackary Drucker and Rhys Ernst to shape Tambor’s character Maura.

Likewise, Soloway has also made efforts to better understand transphobia, crediting Julia Serano’s book Whipping Girl for aiding in that. Additionally, the director has brought on trans actors to play a variety of roles on the show, both onscreen and off.

Despite her best efforts to be inclusive, though, the series falls flat in a few ways. In true Hollywood fashion, Jeffrey Tambor–a cisgender man–plays a transgender woman. Beyond that, as many have noted, it tells a trans narrative through a cisgender lens. In other words, much of the trans visibility offered by this show may very well be superficial. 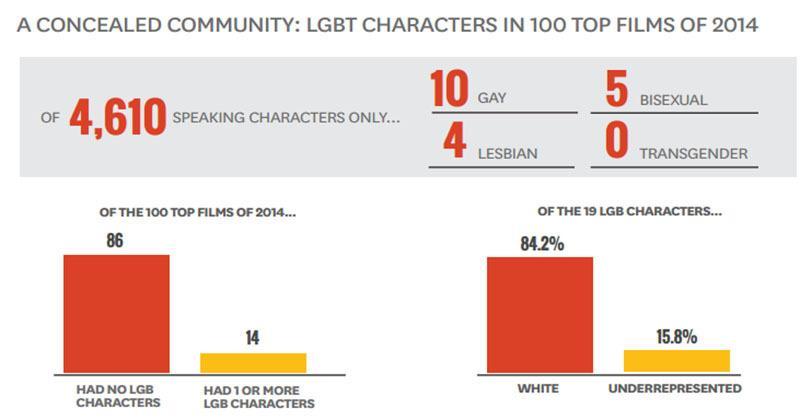 A bleak look at the representation of LBGT characters in popular film.

The show’s flaws shouldn’t supersede the gains it has made in normalizing trans issues, of course. The biggest problems faced by shows or movies attempting to portray the experience accurately are those born from the intersection of race, gender and class, topics that the entertainment industry finds it difficult to tackle at the best of times. Here are five unique challenges faced by the trans community that aren’t typically depicted in television and film.

1. They aren’t counted by the U.S. Census

As it currently stands, the U.S. Census Bureau only offers two gender identities on its surveys: male and female. Earlier this year, trans actress and activist Laverne Cox took on the U.S. Census Bureau, urging them to include transgender people in its surveys. At the 2015 Social Good Summit, Cox stated, “What message are we sending to those who are trans and gender nonconforming when we don’t even count them?…We suggest that their identities don’t even matter.” 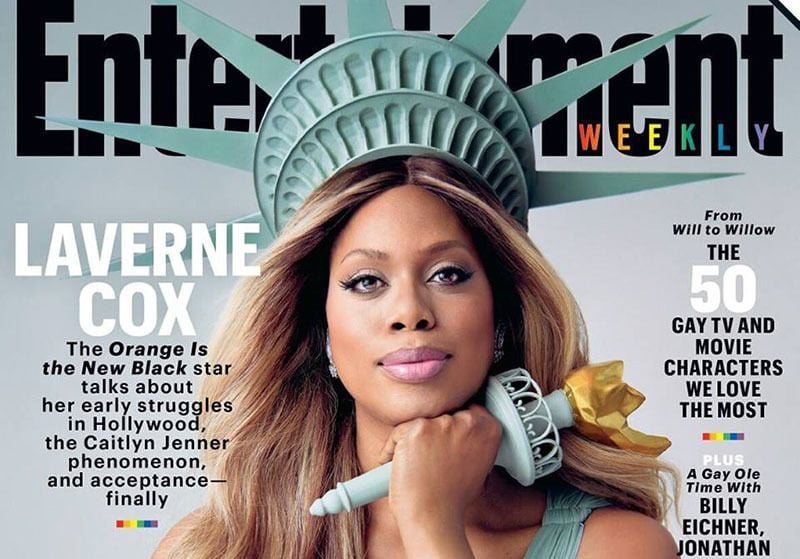 Gary Gates, an LGBTQ demographer responsible for the most frequently cited estimate of the trans population, has spent the majority of his career trying to convince survey authors to include LGBT Americans in the bureau’s research, to varying degrees of success. In 2013, the CDC’s National Health Interview Survey included a section on sexual orientation, making nationally representative data for the lesbian, gay, and bisexual community available for the first time ever. Despite this progress, data regarding gender identity is still missing from critical national surveys.

A recent survey by the Movement Advancement and Center for American Progress indicates that there is a financial penalty for being transgender in America. One of the survey’s most striking findings notes that trans people are nearly four times more likely to have a yearly household income below $10,000 (15 percent versus 4 percent of the non-trans population).

Additionally, the trans population experiences homelessness and housing discrimination at an alarming rate. Nearly one in five trans people will experience homelessness in their lifetime. Despite efforts by the National Association of Realtors to pass ordinances banning housing discrimination on the basis of gender identity, a reported one in five transgender people has been discriminated against when seeking a home, and one in ten have been evicted from their homes.

3. Inequality in the healthcare system

The Affordable Care Act provided long-overdue changes which have helped more transgender people gain access to equal health coverage. Previously, transgender patients were often denied coverage on the basis of having a pre-existing condition, a practice which is now prohibited by law. More employers have also begun to embrace health coverage for transgender employees, due to the proven low cost of providing inclusive care.

Despite the growing number of trans inclusive employer-sponsored insurance plans, however, the healthcare system remains a challenge for trans people seeking care. Loopholes in the ACA have allowed discrimination of transgender people to continue. For example, in order to obtain subsidized health insurance through the marketplace, the gender marker on the insurance policy must match the gender marker on a patient’s social security card.

Cece McDonald, a black trans woman, drew national attention in June 2012 after accepting a plea bargain of 41 months in jail for second-degree murder. The incident that led to her conviction had occurred just one year prior, when after being struck in the face with a glass, McDonald grabbed a pair of scissors from her purse and stabbed the assailant in the chest in an act of self defense. McDonald served her 19-month term in two men’s prisons, after the state determined that it would make its own determination of McDonald’s gender. She wasn’t accommodated.

McDonald’s story echoes an all-too-familiar narrative for trans people in the criminal justice system. Earlier this year, another black trans woman, Ashley Diamond, had a similar experience. Diamond, a first time inmate, was sentenced to serve her time in a Georgia men’s prison, where she was mocked as a “he-she thing,” was denied hormone treatment, was repeatedly raped, and was eventually thrown into solitary confinement for “pretending to be a woman.”

According to the National Center for Transgender Equality, transgender people face extraordinary levels of physical and sexual violence, whether on the streets, at school, work, or at the hands of government officials.

While one in four cisgender women and one in six cisgender men are the victim of sexual assault in their lifetime, over half of the trans population experiences sexual assault in their lifetime. Additionally, more than one in four trans people has faced a bias-driven assault, rates which increase if you’re a trans woman of color. This year alone 30 transgender people have been the victim of transphobic homicide.