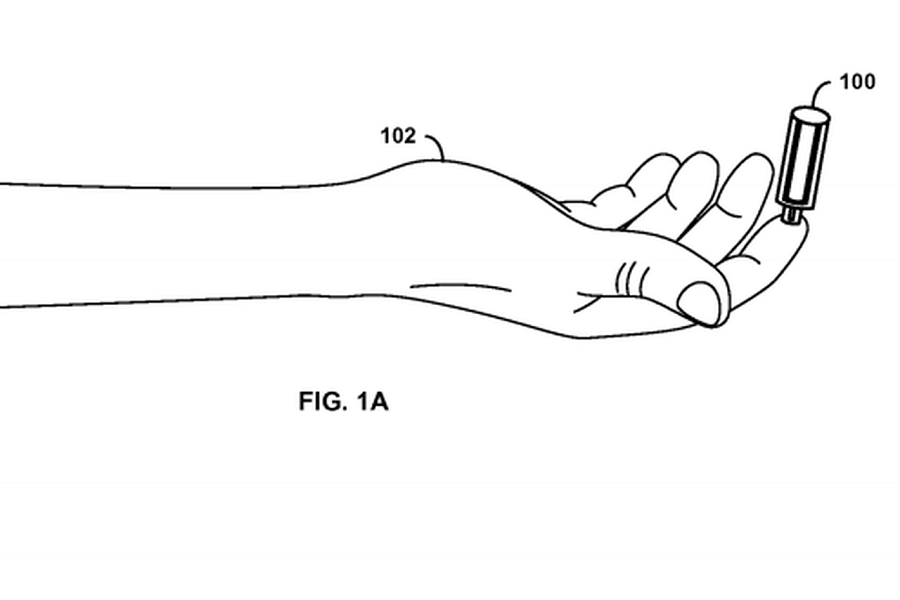 Naturally, the Internet is now abuzz with the news of Google’s vampiric new project. Of course, the sober truth is that Google’s blood-drawing invention–which draws a tiny amount of blood without the use of a needle–could revolutionize the lives of diabetics and anyone else who regularly has to check their blood.

The device works by using gas to shoot a microparticle into the skin to create a point through which it can draw a small amount of blood into a pressurized container.

Though that sounds like science fiction, it’s just another in a long series of fantastical projects from the ominously named Google X, the Google division also plotting futuristic–often medical–technologies like cancer-tracking microparticles.

No matter how incredible any of these new projects sound now, Google is quick to reassure everyone that the ultimate status of projects like the blood-drawing device are very much up in the air. As Google put it to The Verge recently: “Prospective product announcements should not necessarily be inferred from our patents.”

We Now Have A Washable Smartphone

Now, Japanese electronics giant Kyocera has addressed those concerns and released a truly washable smartphone. There’s no word yet on if and when the product, now only available in Japan, will come to the U.S. Those Americans utterly horrified by the statistics above may have to consider moving to Japan. 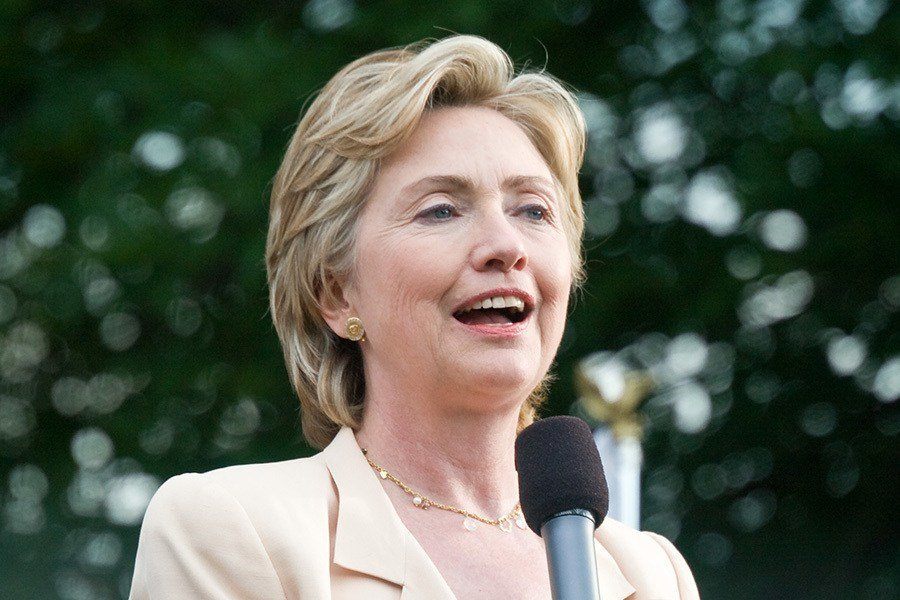 Following the Paris and San Bernardino terrorist attacks and the knowledge that both groups of shooters had been communicating with other surveilled subjects, presidential hopefuls called on Silicon Valley giants to help the state in its fight against ISIS.

On Sunday, Hillary Clinton called on sites like Facebook to help the government in its attempts to disrupt ISIS, with others also highlighting the need for increased surveillance — and support from the private sector — in counterterrorism efforts. Learn more at The Guardian.