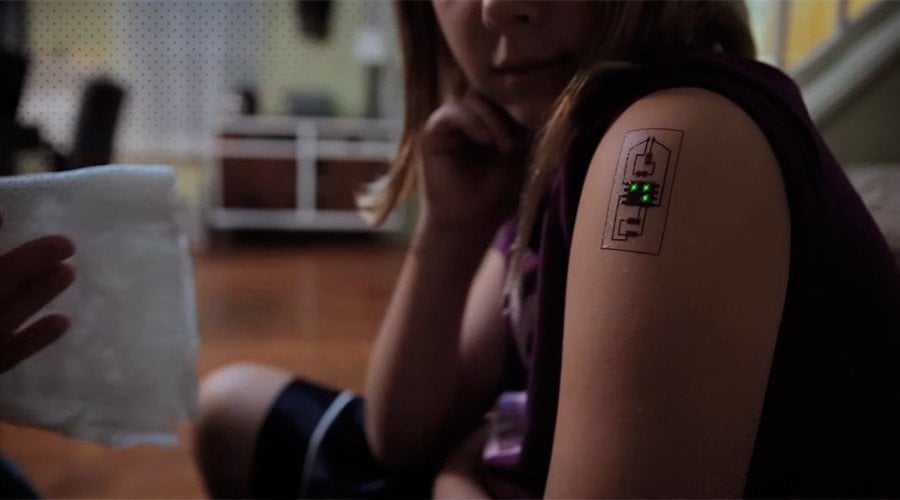 Tattoos might actually have a functional purpose if researchers have their way. Chaotic Moon Studio employees have created what RT deems a “cutting edge tattoo kit which allow for the monitoring of one’s own body activity without being obtrusive.”

Of course, biometric data and collection methods aren’t exactly breaking new territory, but Tech Tatts — what the company researchers call them — are novel in that since they are attached directly to the skin, they potentially provide “more accurate information and for a longer window of time,” the news site reported.

Regarding everyday life, this means that you could apply the device once a year to collect medical data, which would mean less time in a health clinic for checkups. It also means that if you have a kid who tends to get lost, Tech Tatts would be a helpful way of keeping track of them. 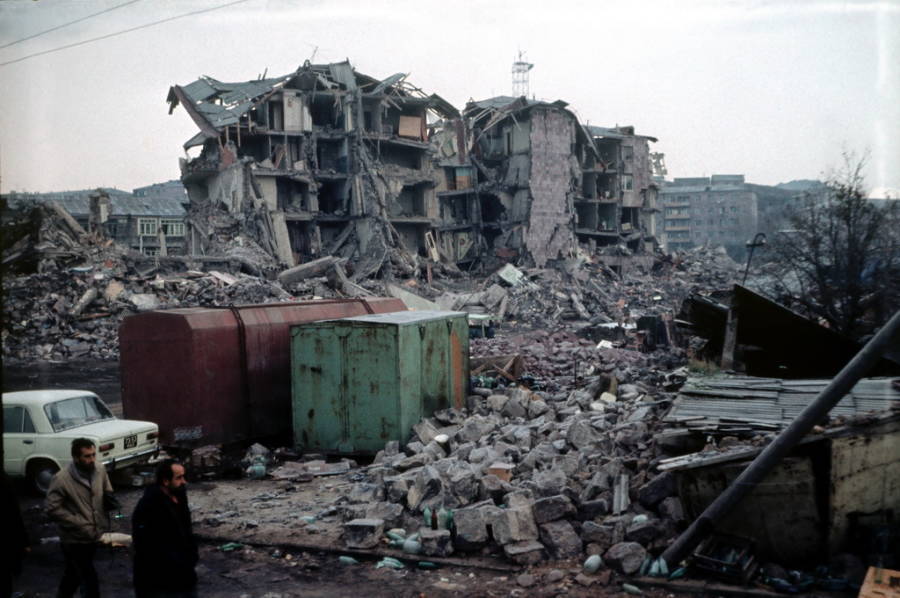 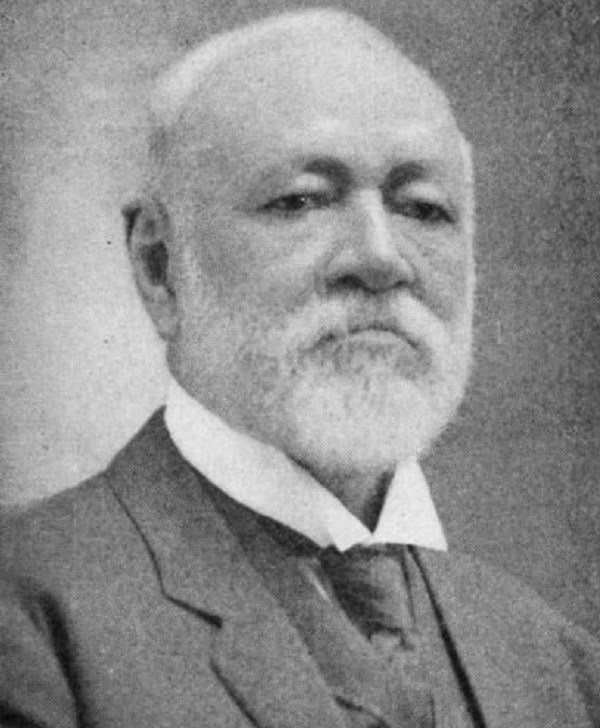 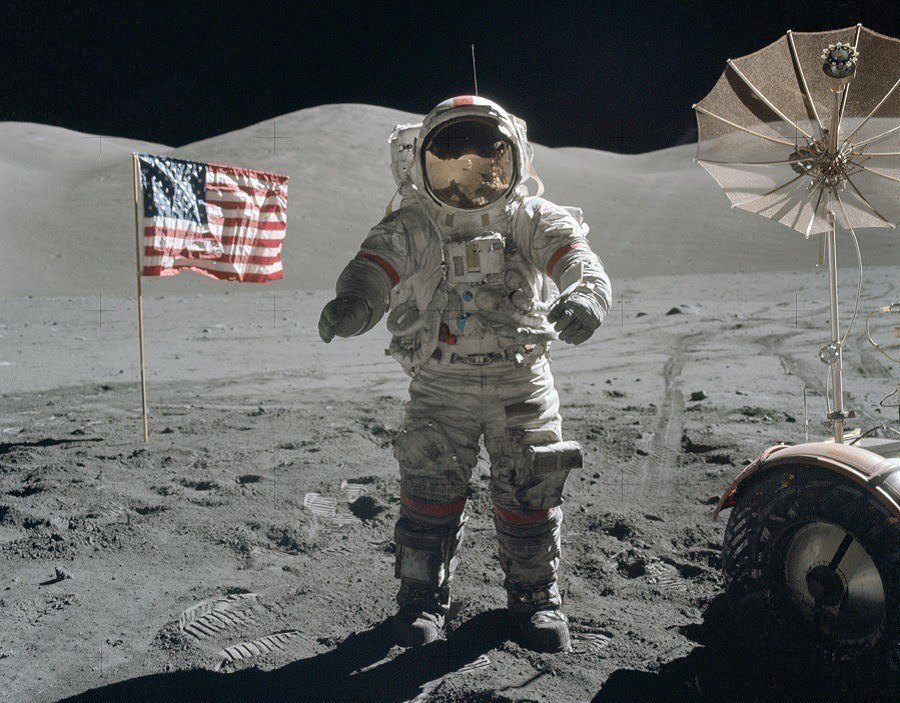