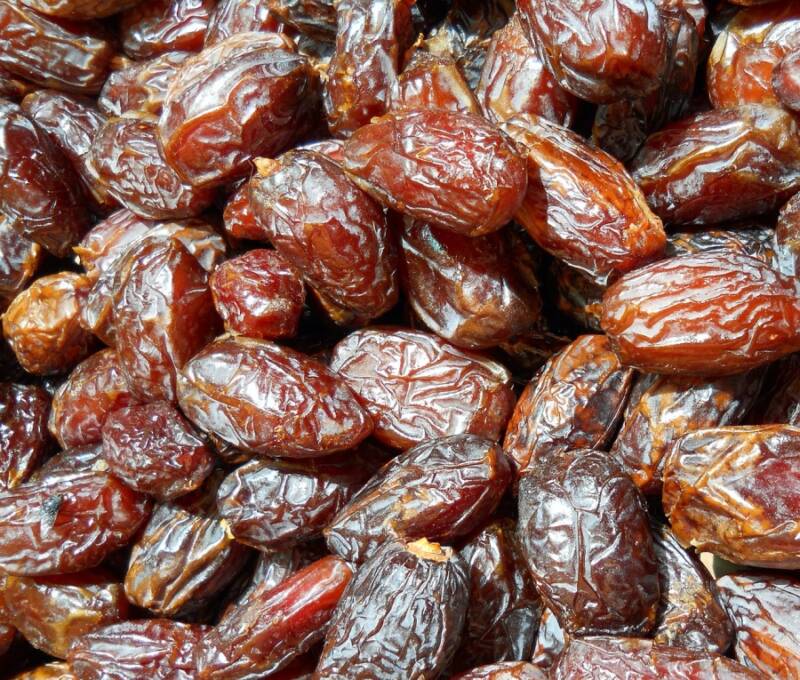 PixabayJudean dates were ubiquitously grown in the region until the 19th century and famed for their long shelf life.

Who would have known that seeds from 2,000 years ago would still be able to grow into trees today? This was proven by a team of scientists who were able to grow multiple date palms in Israel by using ancient seeds harvested from historical sites in the Judean desert.

According to The Atlantic, the team’s research began in 2005, when they tried to germinate seeds from Masada, an ancient fortress in Israel. Radiocarbon dating of the seeds established that they were about 2,000 years old.

Led by Sarah Sallon, a doctor at Hadassah Medical Center, the team’s experiment was a success and they managed to grow their first plant out of these ancient seeds, a date palm tree they named Methuselah. The name refers to a figure in the Bible who lived until the age of 969.

Sallon admitted that she didn’t expect the experiment would work.

But it did. Fast forward to 2020, and Methuselah now has six contemporaries named Adam, Hannah, Uriel, Boaz, Jonah, and Judith. Similar to their botanic predecessor, all six date palm plants came from ancient seeds and were grown in recent years. 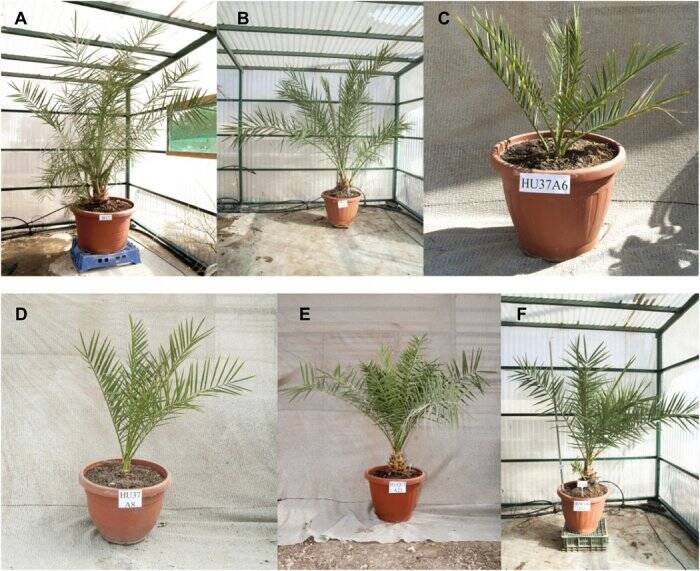 The success of the more recent plant-growing experiment was important to do so that the team could document the progress of the plant’s growth properly (which they failed to do the first time since they had low hopes of the ancient seeds being viable at all).

The second experiment was also important to prove that their first effort wasn’t just a fluke — which it clearly wasn’t. Their remarkable new study was published this week in the journal Science Advances.

For the team’s recent study, they collected seed specimens from the Hebrew University of Jerusalem, many of which were sourced from the region’s archeological sites.

Some of the seeds were more well-preserved than others and therefore better suited for the experiment. In total, the scientists planted 32 of the best-preserved seeds in a small kibbutz in southern Israel.

Elaine Solowey, a collaborator who grew the seeds in the kibbutz, soaked the old seeds in water and applied commercial plant hormones and fertilizer. Interestingly enough, the protocol for planting them wasn’t that much different from planting modern seeds.

Out of the 32 seeds that were planted, six of them blossomed into date palm trees. Five of the successful seeds came from either Masada or the Qumran Caves, where the famous Dead Sea Scrolls were discovered. The sixth seed came from caves at Wadi Makukh. 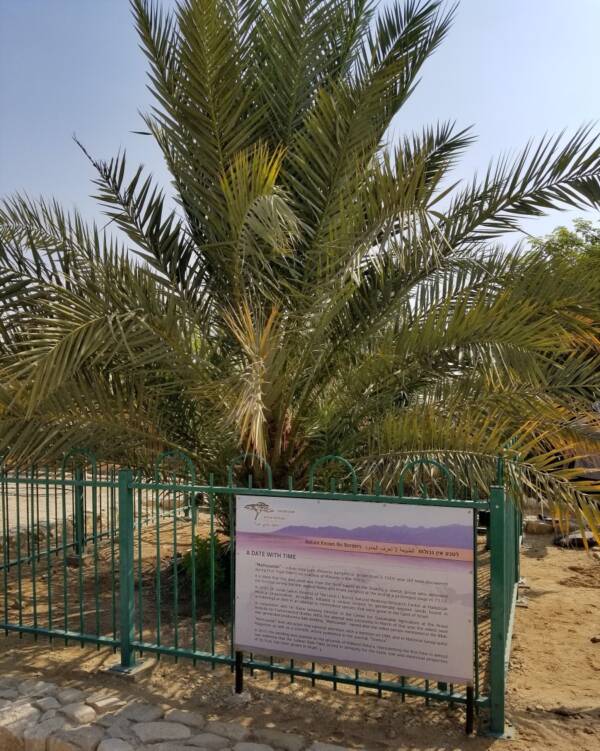 “It’s quite remarkable this team of researchers managed to germinate seeds of that age,” said Oscar Alejandro Pérez-Escobar, who studies ancient dates at the Royal Botanic Gardens in Kew. “These ancient seeds might represent lost genetic diversity we don’t see anymore.”

There are a myriad of benefits from the result of this study. For one, it will enable modern scientists to better understand how Judean farmers cultivated the lands to grow these date palms, which were once plentiful in the area up until the 19th century.

The longevity of Judean dates was so well-known that the ancient Greek historian Herodotus raved about the fruit in his writing and gifted them to the Roman emperor every year.

There’s also untapped potential from exploring the genetic makeup of these plants that were born from ancient seedlings. Next, Sallon and her team plan to mate Methuselah’s pollen to Hannah, which is expected to grow flowers within the next two years. Sadly, their baby dates likely won’t resemble those that were farmed 2,000 years ago.

“It won’t be the typical Judean date, because dates that were grown at that time – just like dates that are grown today – are not grown from seeds that somebody puts in the earth,” Sallon explained. “They are grown from clones from very high-producing females.”

Well, at least their study might still be fruitful.

Next, read about the first plant grown on the far side of the moon by a Chinese space probe and learn the true story of a Brazilian couple who planted 2 million trees and created an entire new forest.