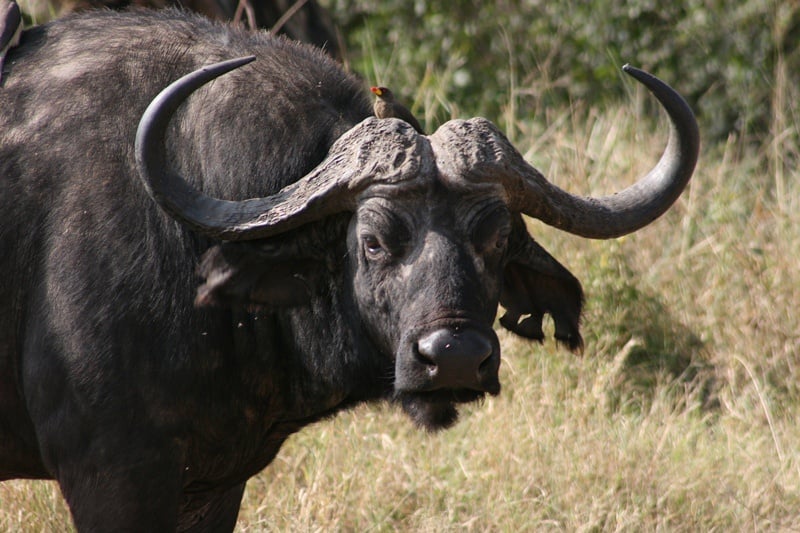 Unlike its domesticated relative the water buffalo, the Cape buffalo is highly unpredictable and incredibly dangerous. Short, thick and with massive horns that fully mature when the buffalo reaches the age of 7, these ovine animals are a major force to be reckoned with.

Cape Buffaloes rival hippos as being the most deadly animal in Africa, seeing as they cause a high number of deaths each year. Because of their ferocity, hunters who can bring down the Cape buffalo are highly respected within their communities.

In Africa, Cape Buffaloes are considered part of the “Big 5,” a definitive list of the most dangerous African animals. The other four animals that comprise the list are the lion, African elephant, leopard, and rhinoceros. 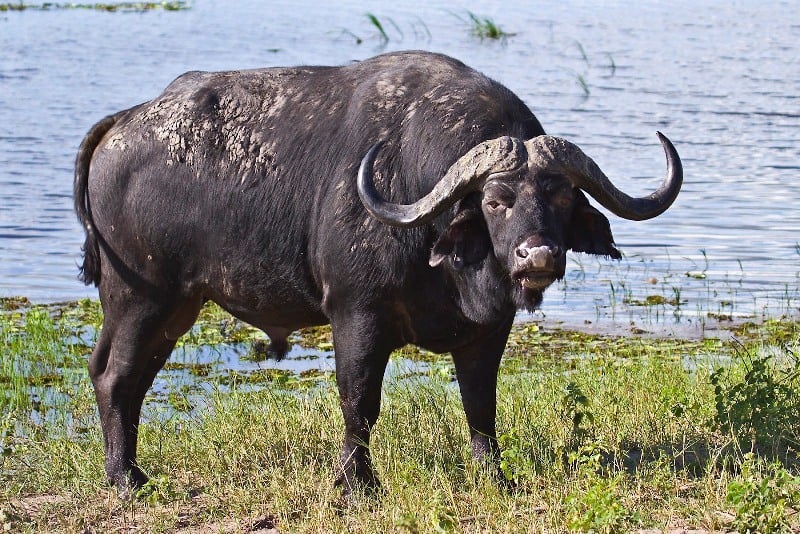 Unlike many grassland animals, Cape Buffalos are antagonistic and occasionally face their predators head-on, looking for an opportunity to strike back. Herds have been known to attack and kill large predators–even lions. 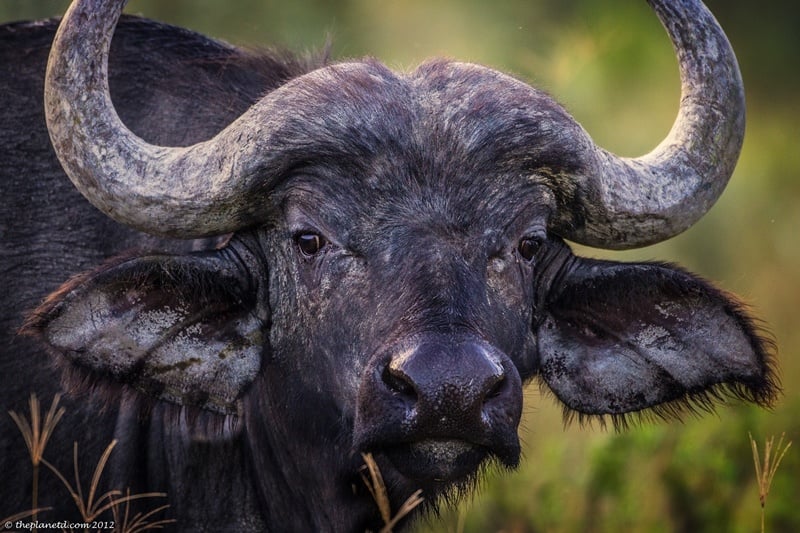