“The manner in which these dogs were devocalized is concerning on many levels, not the least of which is that it is illegal." 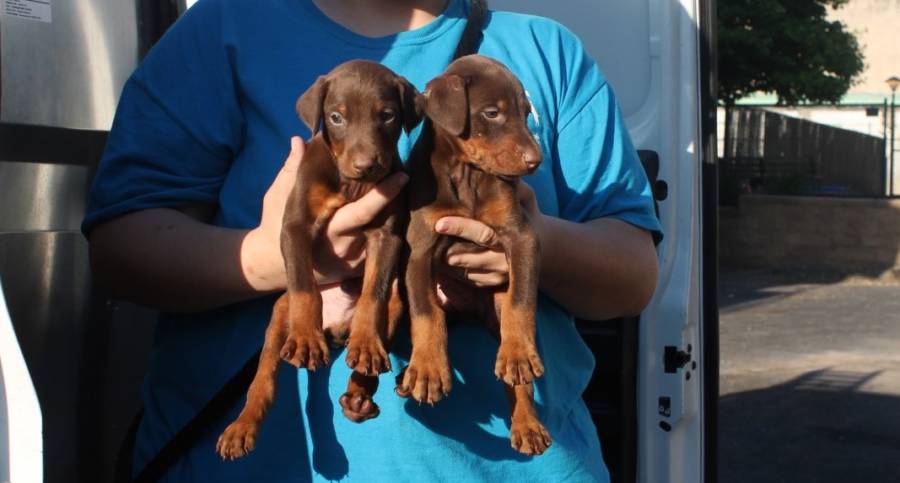 A dog breeder in Lancaster County, Pa. recently had 15 dogs taken from him because he’d performed an illegal debarking procedure on them. Debarking is an extremely cruel method of rendering a dog mute, in this case by shoving a pipe-like object down its throat and damaging its vocal chords until they are totally unusable.

The Pennsylvania SPCA (PSPCA) received a tip that an adult female Siberian husky belonging to the unlicensed breeder had allegedly been debarked, which led to the man’s arrest.

PSPCA responded to the tip and arrived at the man’s property only to discover that more dogs had been debarked as well. A total of 15 dogs were rescued by the organization: five adult dogs, and 10 puppies. One of the adult dogs, a German Shepard, was also reportedly pregnant. 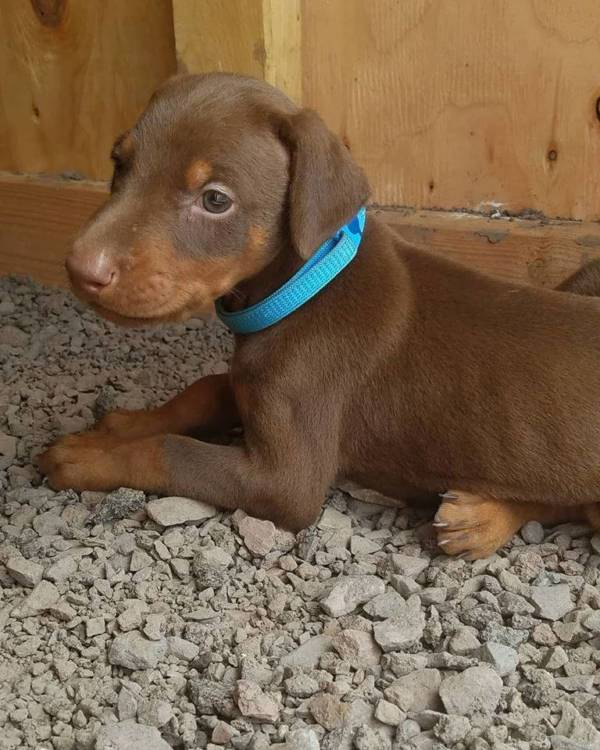 Pennsylvania SPCA / FacebookOne of the rescued puppies that was found in Lancaster, Pa.

A statement released by PSPCA explains that “Pennsylvania prohibits devocalization, also known as debarking, of any dog for any reason unless the procedure is performed by a licensed veterinarian using anesthesia.”

Posted by Pennsylvania SPCA on Wednesday, May 30, 2018

Nicole Wilson, PSPCA Director of Humane Law Enforcement, said of the rescue and subsequent arrest that:

“The manner in which these dogs were devocalized is concerning on many levels, not the least of which is that it is illegal. These animals were debarked because it was a nuisance, and the inhumane manner in which the act was carried out can carry a felony charge.”

“We will continue our investigation and press charges to the fullest extent allowed by the law in an effort to ensure this never happens again.”

Animal cruelty law in Pennsylvania was recently updated in 2017 and the following are now illegal: cropping of dogs’ ears, debarking of dogs, docking of dogs’ tails, performing surgical dog birth, and declawing of cats by anyone other than a veterinarian.

Torture, neglect, or cruelty of animals that cause serious bodily harm or death is considered a felony in the third degree. The state increased penalties for animal abuse crimes as a part of a massive Pennsylvania animal abuse statute overhaul, dubbed “Libre’s law” — named after an abused puppy that was rescued a year prior.

As we celebrate last summer's passage of Libre's Law and its tough new animal protections, please help give the law its full force and effect by reporting any abuse or neglect you see to your local humane officer or police.
https://t.co/XoybcaN1Ex pic.twitter.com/zcdIijySU4

Another addition to state law relates to the tethering or leashing of dogs. As of 2017, it is now illegal to tether your dog for more than nine hours within a 24-hour period of time. The tether (or leash) must also be three times longer than the dog itself. If the temperature outside is more than 90 degrees Fahrenheit or below 32 degrees, dogs can’t be tethered for more than 30 minutes.

The new law also gives Humane Society police officers and veterinarians civil immunity, meaning that they can report animal abuse without fear that they’ll get sued by the accused abuser if it turns out that they’re wrong.

In this case, the PSPCA reports having filed charges against the breeder with the court case currently pending.

As for the rescued dogs, they have since received medical care and with the exception of one adult husky, have all been adopted.

After this look at debarking, check out this story about three men that were arrested and charged with more than 1,400 counts of bestiality. Then, read about this couple that was charged with having sex with their husky.