Inventing The Undead: How The Definition Of Death Has Changed Over Time

How medical technology, the legal system, and public opinion have changed the very definition of death itself. 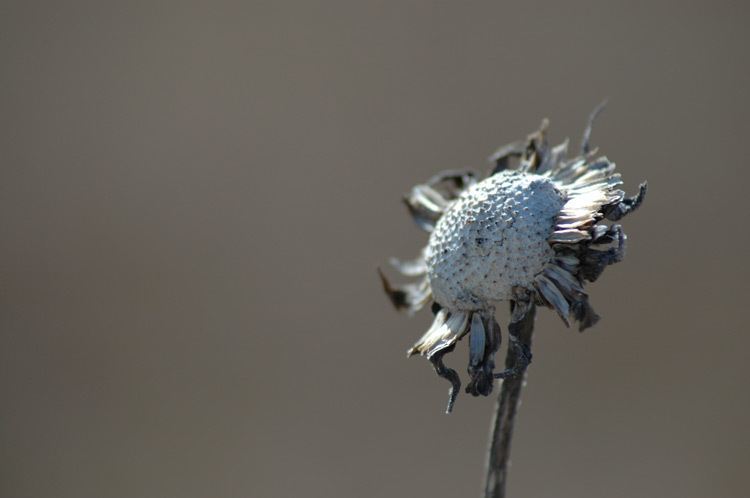 Death is one of the very few aspects of life that every human being shares with every other living organism. And, as common and inevitable as it is, we greet it with little understanding and great fear. For no matter how confident you may be in your beliefs, death remains unnervingly uncertain. What we’ve long believed we can concretely conceptualize, however, is the act of dying, the point at which death happens. Not you, yourself–that hits too close to home–but the distant idea of some person’s heart no longer beating. In this sense, dying is observable. One can point and say, “That person has died.”

Except, even this is becoming increasingly difficult to do. Advances in medicine and technology now necessitate a more complicated definition of dying and death. Doctors have long had a thorough set of rules and laws that clearly states all of the indicators that death has occurred. These rules and laws must of course be observed before a doctor can declare a patient dead or remove a patient from life support.

As stated in the Uniform Determination of Death Act, with the approval of the American Medical Association and the American Bar Association, doctors’ current definition of death is: 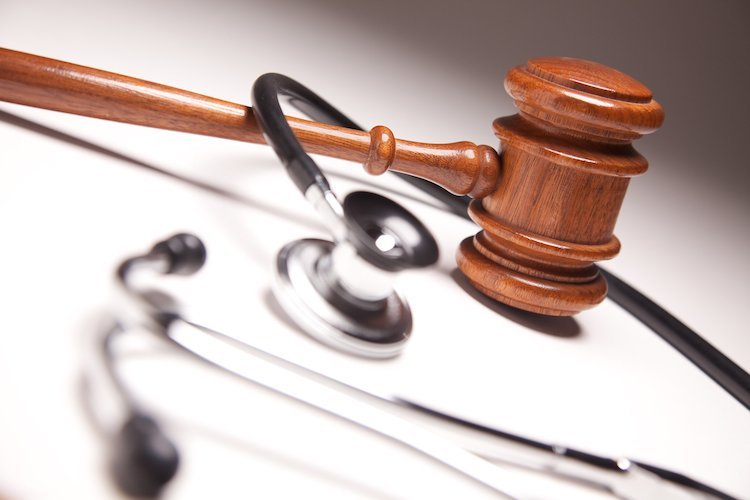 Yet, just 50 years ago, the medical definition of death was, “Suspension or cessation of vital processes of the body, as heart beat and respiration.” The crucial difference here is that this definition doesn’t address brain death. It wasn’t until the creation of the Uniform Determination of Death Act in 1980 that this second dimension of death appeared. Under the 1965 definition, someone without brain activity was technically still alive because a ventilator kept their respiratory and circulatory systems functional.

While we have this newer, more precise medical understanding of death, we can still wander into a vast grey area when trying to truly define it. This is chiefly due to ever advancing medical technology. Even when the brain has lost all function, the heart’s electrical system can keep it beating, and with the help of a ventilator to keep blood and oxygen moving, the heart and the lungs can be kept completely functional for an extended period of time. In fact, most biological processes, such as kidney and gastric functions, can continue on their own with just a ventilator. Since the brain is no longer secreting hormones, these processes will stop after about a week, but hormone medication, alongside blood-pressure augmentation, can be provided and could in theory support a body for a very long time, if not indefinitely.