Inventing The Undead: How The Definition Of Death Has Changed Over Time

Understanding and defining death in this way is not at all merely an abstract concern. Its practical, real-world implications are far-reaching and often the subject of intense debate. Surely you can recall some of the many high profile cases in which legal battles over artificial life support spilled over into the nation’s political discourse and even its wider cultural landscape.

But consider also, for example, how the definition of death informs–and is informed by–organ donation. An individual may be pronounced dead, but their body will continue to be supported by the hospital so that the organs remain healthy and viable for transport and transplant. This creates a strange, transient, middle ground. The person, by definition, is dead. The body and many of its organs, however, are still functional—but only until organ donation can take place. We now have a dead person with a heartbeat.

Because we have the technology to accomplish this, the American Academy of Neurology compiled a list of criteria to determine brain death. If medical professionals can prove electrical impulses are not being transmitted between brain cells, then hospitals don’t waste valuable resources supporting a body. The patient must be in a coma (unresponsive and unconscious), have an absence of reflexes (dilation of pupils in the presence of bright light, etc.), and fail an apnea test, which determines whether an individual can initiate their own breath. This is a very primitive reflex operated by the brain stem and is normally one of the last functions to go.

When someone gets to this point, the most basic instincts and bodily processes no longer naturally exist, never mind the vastly more complex cognitive functions which provide the personality and consciousness that makes a person who they are.

Outwardly, brain death looks very similar to a persistent vegetative state (PVS), which is when severe cerebral damage creates a chronic state of unconsciousness for at least four weeks. However, it is dangerous to unwittingly conflate the two terms. Unlike brain death, PVS patients show slight signs of consciousness. As such, although they probably will not live beyond a vegetative state, the patient is not dead–yet another wrinkle when trying to define who is dead and who is not.

Once doctors believe there is no possibility of recovery for a PVS patient, the family must receive a court order to remove the patient from life support (unless the patient has signed a “do not resuscitate” order, known as a DNR). PVS can often create conflict and disagreement over whether or not the patient should be kept on life support. Stories of both recovery or PVS misdiagnosed as locked-in syndrome (damage to the brainstem which causes body and facial paralysis, while the patient remains conscious) can provide family members with hope that PVS patients may recover, even if they are, in fact, brain dead and actually have no chance of recovery.

To us, the living, death is absolute and simple; you have a pulse, or you don’t. Even though brain death is an official termination of life, brain-dead patients, these “living” corpses, can push the definition of death into murky, uncertain territory for those outside the medical profession. 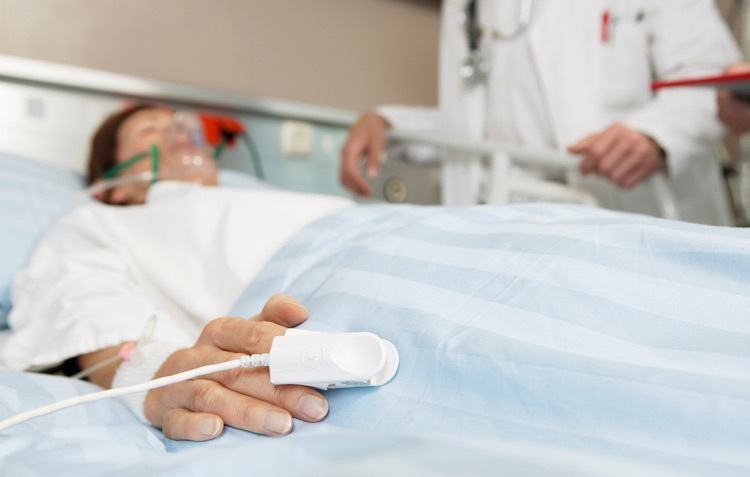 This hints at one of the other important reasons why the lines of death can be blurred in our society. Technology has created an environment in which the family must “pull the plug.” They are faced with the challenge of looking at their loved one and accepting that when the medical professionals turn off the machines, that person will die. This is of course an excruciatingly difficult situation, and some families will take a hospital to court in order to keep their loved one on life support, even if that person is brain dead.

This was the case recently with Jahi McMath, a girl who was declared brain dead after suffering complications during surgery at age 13. The judge sided with the hospital, declaring that McMath was dead, but allowed the family to keep her on life support until a later date. Currently, McMath is kept alive under the care of her parents. The family relocated to New Jersey because the state accommodates brain-dead patients who are of a religion which rejects the brain-death diagnosis as a verdict of death. 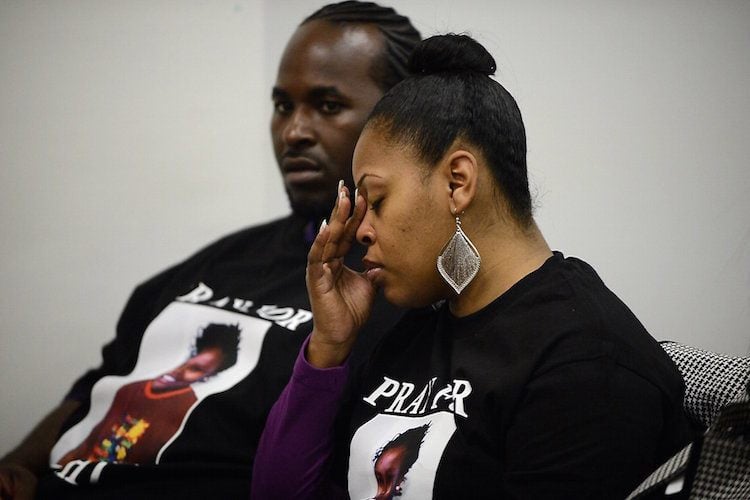 McMath’s mother once told reporters, “I would probably need for my child’s heart to stop to show me that she was dead. Her heart is still beating, so there’s still life there.” Tragic as this story is, that statement does not agree with current medical definitions of death. And yet, the court allows the family and the child to remain in limbo. Here we have the legal system, medical establishment, and popular opinion all at odds–all fallen prey to this grey zone of death. 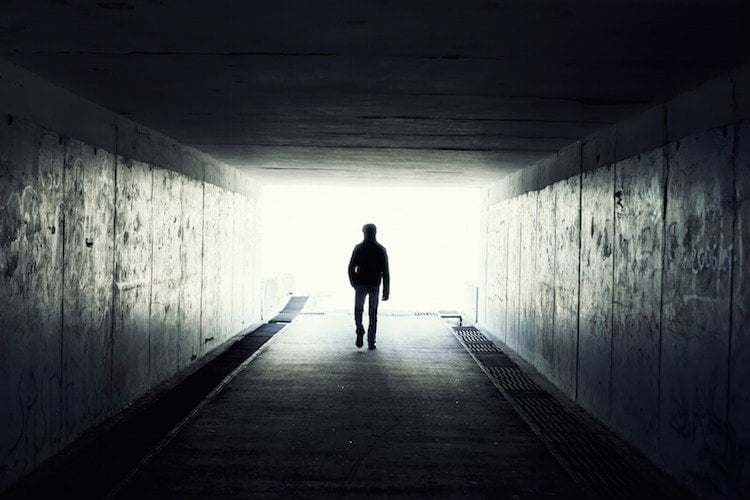 We are all, of course, simply terrified of loss. There is no question that recent advances in medical technology have saved countless lives, but those same advances have also allowed us to distance, postpone, and confuse the very concept of death itself. We have now, in effect, invented the undead.