Denise Williams' husband's death had been attributed to a boating mishap, alligators, and an accidental drowning for years. 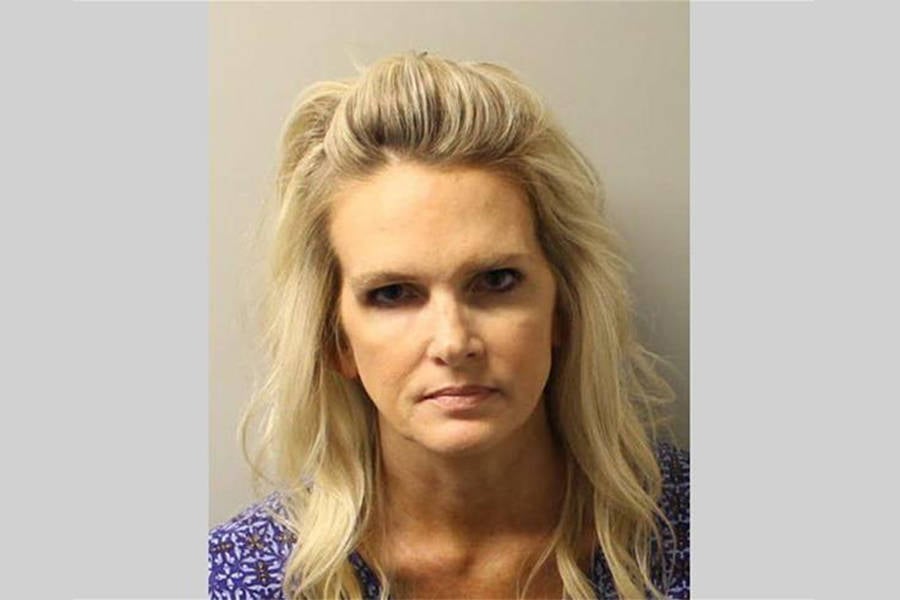 Almost 20 years after her husband’s death, a Florida woman has finally been arrested for his murder.

Seventeen years ago, Mike Williams, an “affable” real estate appraiser went missing during a duck hunting trip on Lake Seminole. Due to a large number of alligators in the lake and its surrounding areas, investigators assumed that he had fallen from his boat, and gotten eaten by gators. The cause of death was officially ruled “accidental drowning.”

This year, however, Mike Williams’ body was unearthed from six feet of muck. On Tuesday, his wife Denise Williams was charged in connection with the murder.

Over the past 17 years, Williams has collected over $2 million in life insurance money, sold to her and Mike by Mike’s best friend Brian Winchester. According to Denise, she and Winchester fell in love as she was grieving her husband and married in 2005.

However, investigators soon realized that Denise’s facade of a grieving widow was all an act. A stunning turn of events revealed that Denise had killed her husband, and had been blaming it on the alligators for years. Furthermore, she hadn’t done it alone. Her co-conspirator had been none other than her husband’s best friend, her new husband, Brian Winchester.

The pair’s carefully constructed story began to unravel in 2016, when Winchester was arrested for armed kidnapping.

After hearing that his wife had filed for divorce, Winchester allegedly kidnapped and held Denise Williams at gunpoint. During his sentencing for that crime (during which he was given 20 years in prison, a term he is currently serving), Winchester was allegedly afraid that Williams would confess to Mike’s murder. In the interest of full disclosure, and in an attempt to reveal the murder before Denise did, Winchester admitted that they had killed Mike Williams.

Though it is unclear what details Winchester provided to police, Mike Williams’ body was found the day after Winchester was sentenced. Investigators have not released the details of Mike’s death, but according to a grand jury indictment, Williams and Winchester spent nine months planning the murder, which ultimately resulted in Winchester shooting Mike.

Investigators no longer believe that alligators were involved.

Next, check out the California alligator farm that let kids play with alligators of all sizes. Then, read about the woman who spent decades killing multiple husbands.