The World’s Most Devastating Pandemics 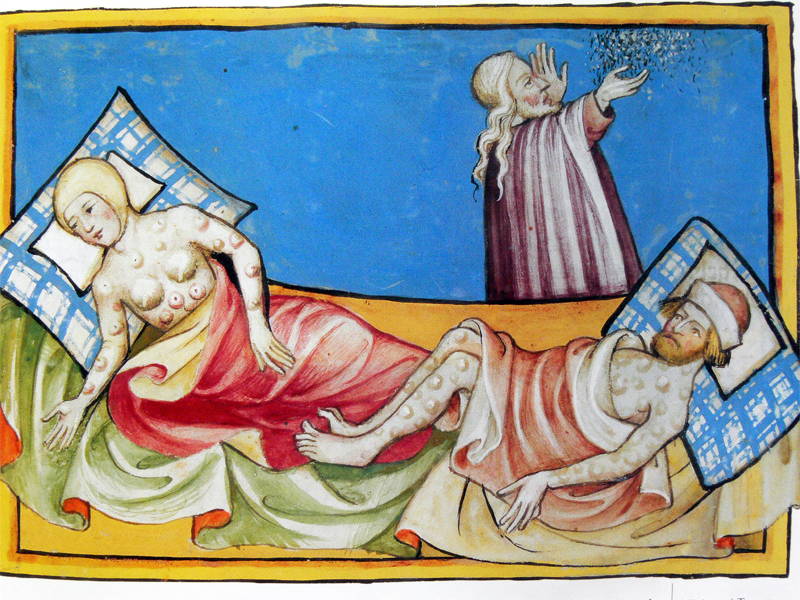 The infamous Black Death, which began from a strain of the highly contagious bubonic plague, remains one of the deadliest pandemics to ever strike humanity. While it originally appeared in the 14th century, the disease would continue to appear again and again in various forms and all around the world until the late 1800s.

During its initial outbreak, it is believed that the disease was responsible for wiping out 40-60% of Europe’s total population and around 30% of China’s population. In the end, the Black Death is believed to have killed over 100 million people and to have depopulated to the world in a way previously unseen. 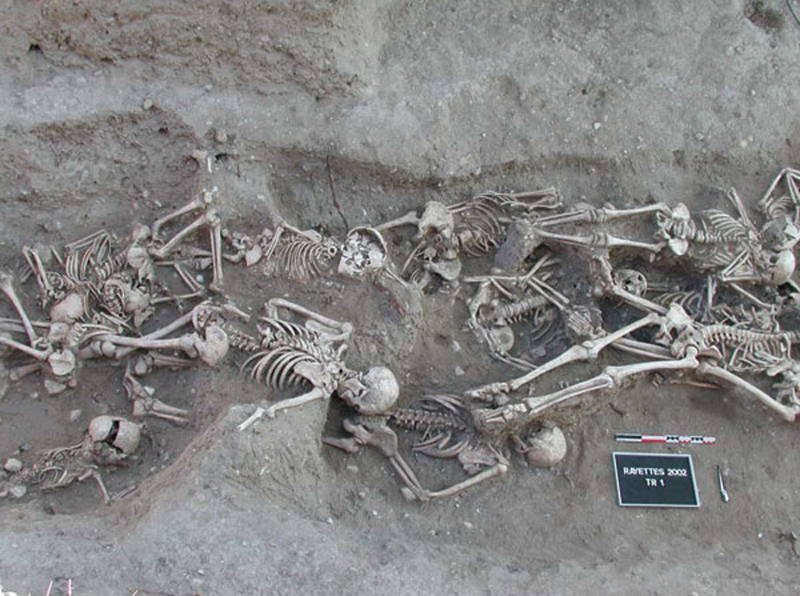