After being hanged in 1841 for throwing 70 people off of an aqueduct in Lisbon, Diogo Alves' preserved head has been in a jar in a university lab. 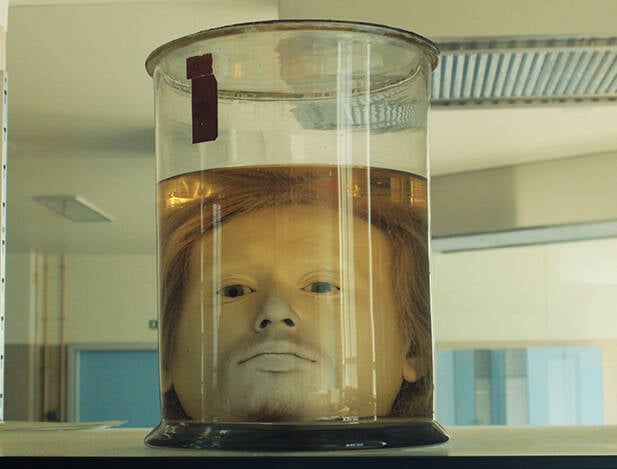 For years, Diogo Alves terrorized the people of Lisbon, Portugal as a thief and a cold-blooded murderer.

Indeed, he’s considered the city’s first real serial killer. But although he was executed for these crimes in 1841, his legacy has persisted — because his head was preserved in a glass jar at the University of Lisbon’s Faculty of Medicine.

The Horrifying Crimes Of Diogo Alves

Born in Galicia in 1810, Diogo Alves traveled to Lisbon as a young child to work as a servant in the affluent homes of the capital city.

But it wasn’t long before young Alves realized that a life of crime was better for turning a profit, and in 1836, he had himself transferred to work in a home located on the Aqueduto das Águas Livres, the Aqueduct of the Free Waters.

Less than a half a mile long, the waterway allowed suburbanites and rural farmers to traverse the rural landscape from above, making their way into the city of Lisbon. It was along this route that many of these unsuspecting commuters met Diogo Alves.

Despite the fact that many of the workers who traveled long and far to reach the city were no more than humble farmers entering Lisbon to sell off their harvests, Alves targeted them. Awaiting their return home, he met them by nightfall along the Aqueduct, where he would rob them of their earnings.

Afterward, Alves would throw them over the edge of the 213-foot tall structure, sending them falling to their deaths. Between 1836 and 1839, he repeated this process some 70 times.

Local police initially attributed the deaths to copycat suicides, which led to a temporary closure of the bridge. While the killings on the Aqueduct may have come to a stop, break-ins began sprouting up among private residences after Alves formed a gang of murderous robbers to target the wealthier residents of the city.

The group was caught while killing four people inside the home of a local doctor, and Alves was arrested and sentenced to death by hanging.

An End To His Crime Spree, The Start Of A Bizarre Saga 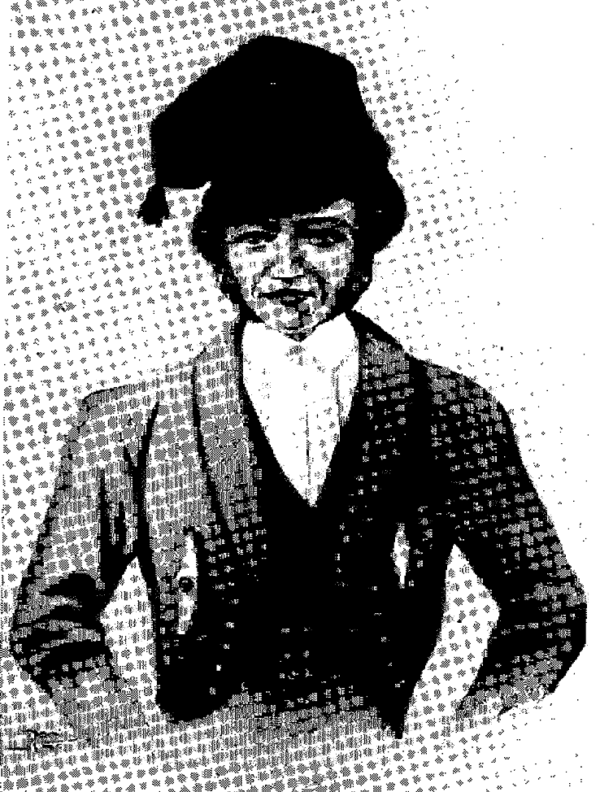 Many regard Alves as the country’s first serial killer, and the last person to die by hanging, but this simply isn’t the case. A woman named Luisa de Jesus, who admitted to poisoning 28 children, is the first recorded serial killer in Portugal. She was whipped for her crimes, hanged, and burned in the streets of Lisbon in 1772.

Alves, who was hanged to death in February of 1841, may have been among the last people to die as a result of capital punishment before the country did away with the practice in 1867, but he wasn’t the last — around half a dozen people followed him.

Still, what was it about Alves that compelled scientists to preserve his head in a glass jar? For the most part, it was all about trends and timing.

At the time of Alves’ execution, the pseudoscience of phrenology — the belief that certain mental or character traits were determined by the shape of one’s skull — was taking off.

While the “laws” undergirding the discipline have since been debunked, researchers at the time were all too excited by the possibility that they might be able to understand what could make a person like Alves so undeniably evil.

As such, his head was removed from his already lifeless body and moved into the glass jar where it can still be found in today, perfectly preserved for all to see. 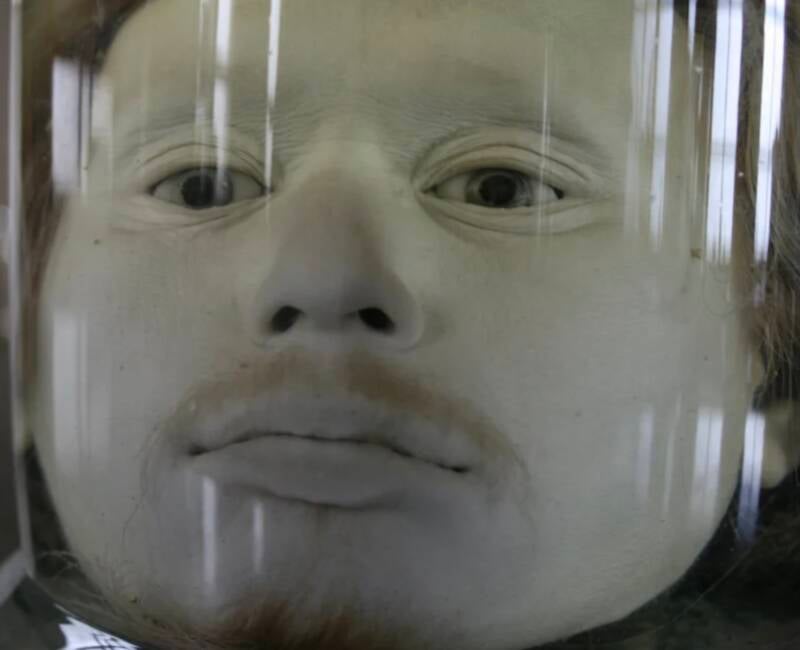 Though not usually available for public display, the head of Diogo Alves is still seen by students and the deeply curious.

Not much is known about the result of the study on Alves, as little recorded evidence, if there ever was any, remains.

But a second skull, which belonged to Francisco Mattos Lobo, who murdered a family of four before throwing their dog out of a window, was examined just one year after Alves’ death, in April of 1842.

His head can be found in its own glass jar, housed right down the hall from that of Diogo Alves. Both heads can be visited at the University of Lisbon, even today.

After this look at the head of Diogo Alves, check out some of the preserved remains on display at the Mütter Museum. Then, learn about Ötzi the Iceman, the oldest preserved murder victim in history.