Väätäinen began the project as a graphic design student, then created more and more princesses as he received an outpouring of support for the project. The finished product is never inspired by one person, but rather by a number of people blended into one princess. 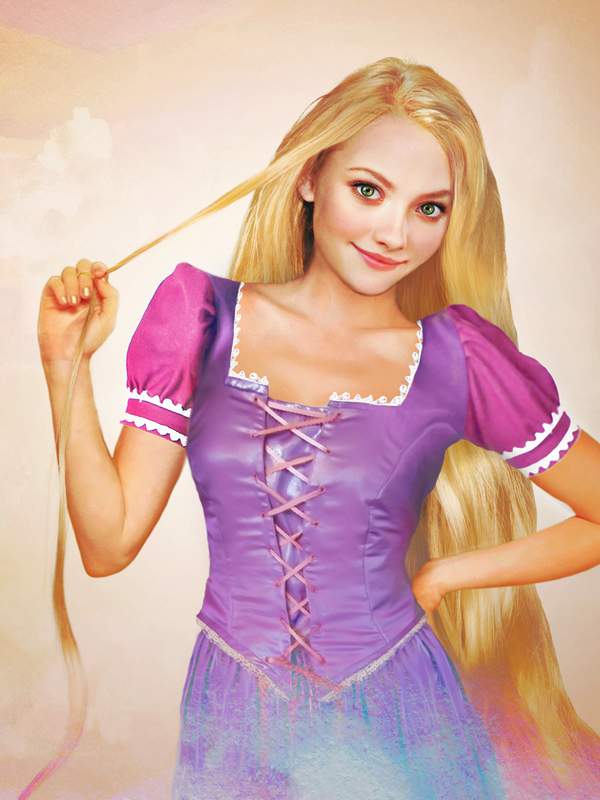 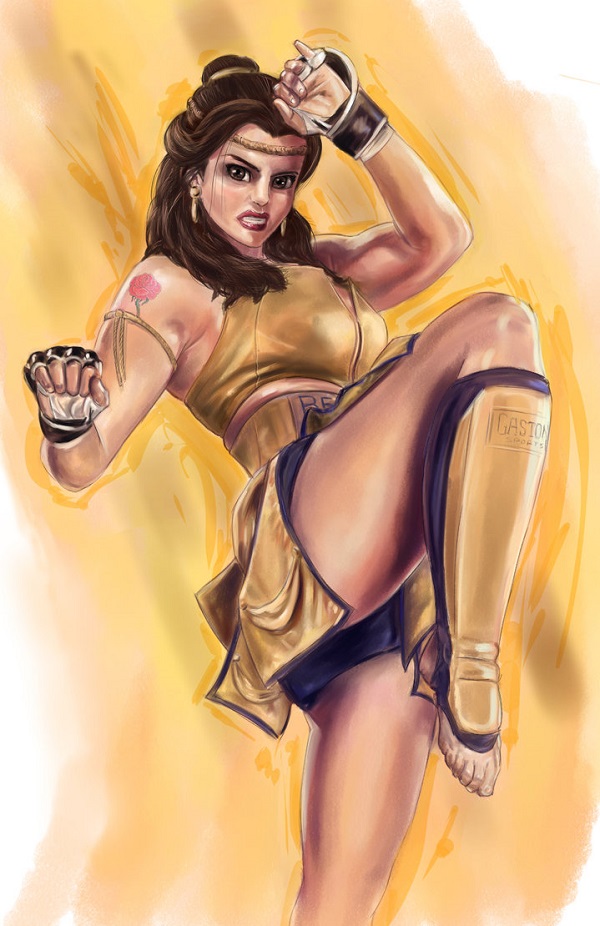 We’ve never seen Disney princess interpretations as spunky and fierce as Australian fan artist Josh McMahon’s images. McMahon tosses aside the delicate, overly feminine representations, instead giving the women some seriously badass, warrior-like skills. Forget Disney; these women look like they’re ready to star in the next Marvel action flick. Of course, that’s exactly what McMahon was going for in the series, which is aptly titled “Disney Fighters.” 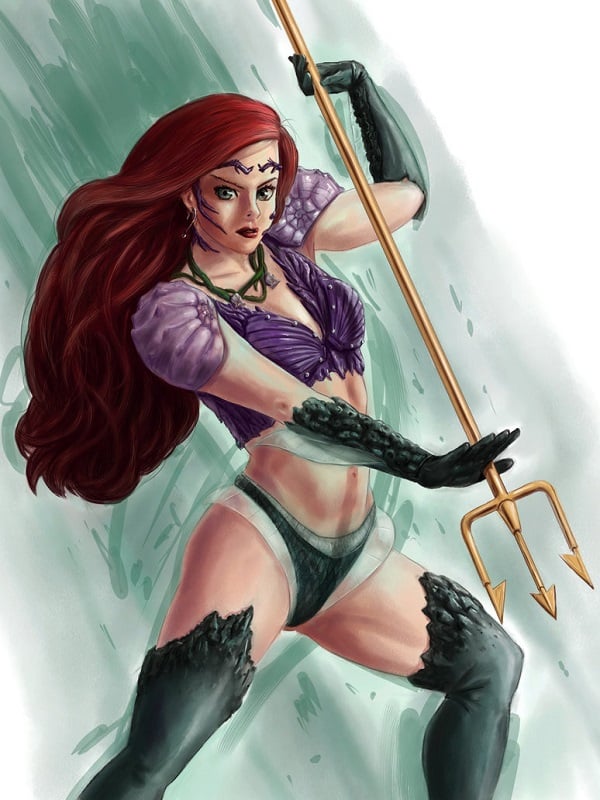 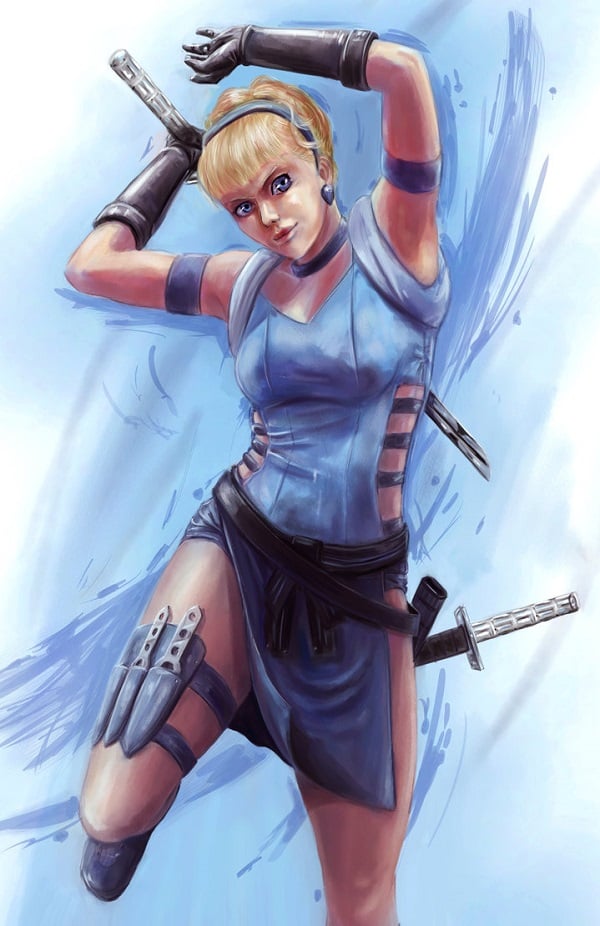 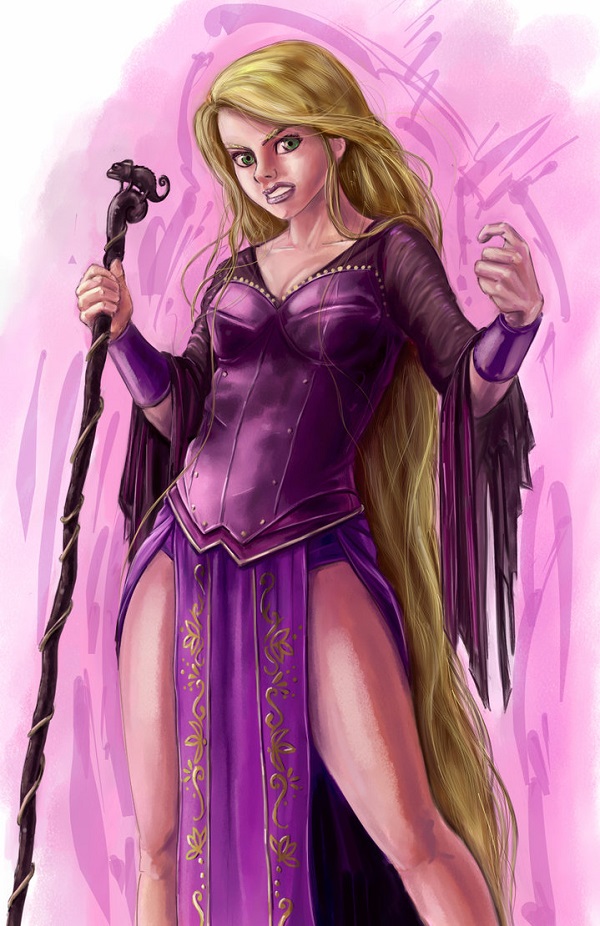