“I would bet a lot of these doctors had power reasons for doing this — mental health issues, narcissistic issues — or maybe they were attracted to certain women." 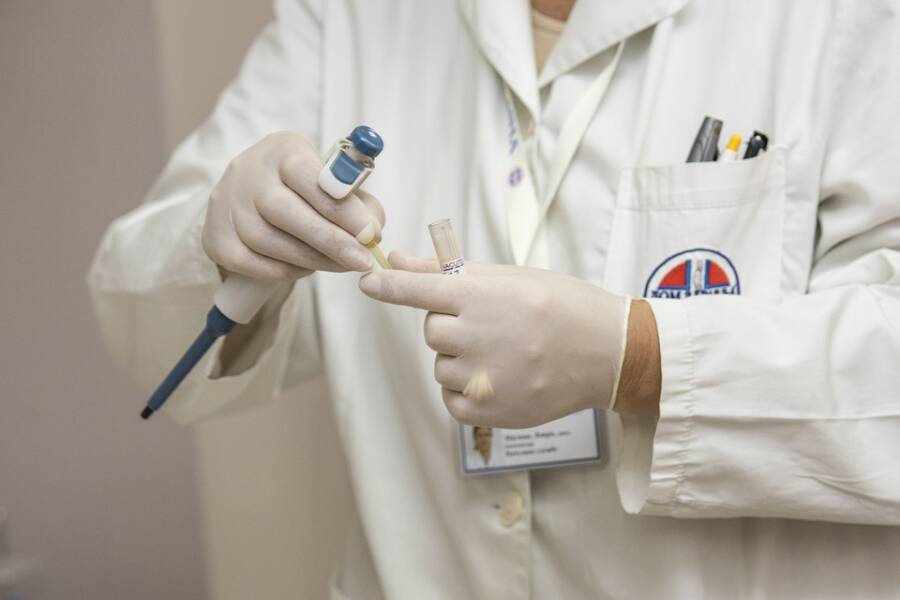 PixabayDoctors in a dozen states and several European countries have potentially impregnated women with their own sperm instead of the authorized donor sperm.

According to the New York Times, numerous doctors and fertility specialists in the United States and around the world have impregnated women with their own sperm rather than the selected donor sperm during artificial insemination. Years later, these crimes are being revealed.

When Eve Wiley of Nacogdoches, Texas found out that she was conceived through artificial insemination 16 years ago, the teenager demanded answers from her mother, Margo Williams. Williams felt it was her daughter’s right to know who the father was, so she asked her fertility doctor, Kim McMorries, for help.

Dr. McMorries — who helped Williams with her insemination — said he located the donor through a sperm bank in California. When Wiley took a take-home DNA test in 2017, however, she was stunned to find that her father wasn’t from California at all. It was Dr. McMorries.

“You build your whole life on your genetic identity, and that’s the foundation,” said Wiley. “But when those bottom bricks have been removed or altered, it can be devastating.”

Dr. McMorries declined to comment — but he may soon be in deep trouble.

ABC News interviewed with Eve Wiley about her recent revelations.

Now, with the surge of affordable and popular at-home DNA tests, those breaches of trust are coming to the surface at a rampant rate. Indiana University law professor Dr. Jody Madeira, for instance, is currently following more than 20 cases in a dozen U.S. states — including Connecticut, Vermont, Idaho, Utah, and Nevada — and in Europe and Africa.

Dr. Norman Barwin was reprimanded by the College of Physicians and Surgeons of Ontario in June. The 80-year-old fertility specialist’s license was revoked for using his own sperm and other, non-authorized sperm to inseminate patients for decades.

He inseminated at least 11 women with his own sperm, while countless others don’t even know who their real donors were.

“The number of doctors sounds less like a few bad apples and more like a generalized practice of deception, largely hidden until recently by a mix of low-tech and high stigma,” said Dov Fox, author of Birth Rights And Wrongs and bioethicist at the University of San Diego.

But even if they were just a few bad apples, they planted their seeds far and wide. Indiana fertility specialist Dr. Donald Cline, for example, used his own sperm to impregnate at least 36 women in the 1970s and 80s. Sixty-one people claim that he’s their biological father, with DNA evidence to back them up. 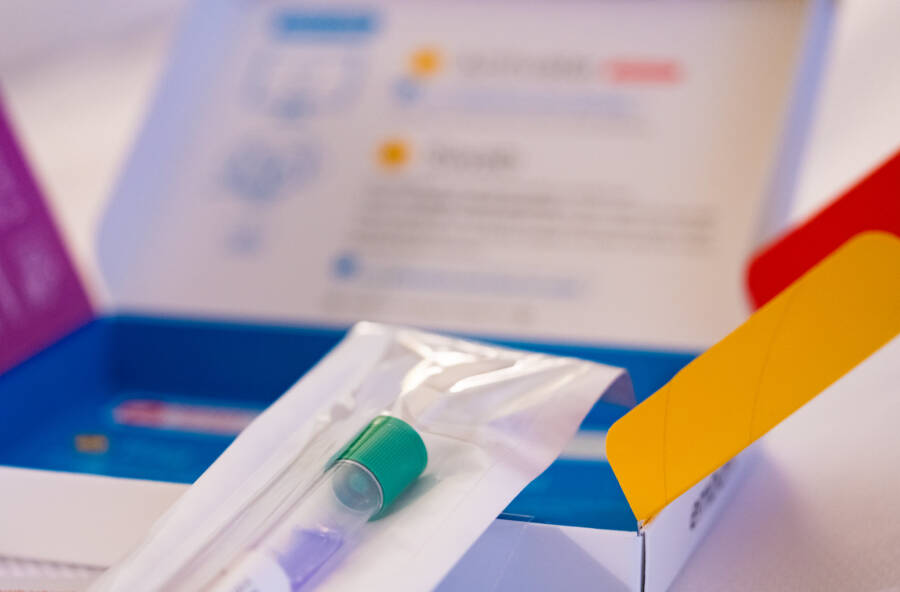 FlickrAt-home DNA testing kits have become so common and affordable that many people are finding dozens of half-siblings — and the truth about their parentage.

Dr. Cline pled guilty to two felony obstruction of justice charges and admitted to lying to state investigators in 2017. He gave up his license and was given a one-year suspended sentence. Prosecutors couldn’t get a harsher sentence because, at the time, there were no laws in Indiana explicitly prohibiting this behavior.

But that changed in May, when Indiana lawmakers made using the wrong sperm a felony. In June, Texas legislators also made it a crime for doctors to use sperm, eggs, or embryos from an unauthorized donor. Doing so, in fact, is now a sexual assault, and the doctors would have to register as sex offenders.

“It was a very compelling story of deception, and we’re seeing more and more cases of assisted reproduction being used improperly,” said Texas bill sponsor and Republican State Rep. Stephanie Klick. “We need to make sure that what happened doesn’t happen again.”

But Judith Daar, dean of the Chase College of Law at Northern Kentucky University Judith Daar, said classifying the act as a sexual assault is “a step too far.”

“Using that language, and imposing the ramifications that assault imposes, is highly problematic and more harmful than helpful,” she said, adding that mistakes do happen and these laws could be unfairly applied to doctors who perform a simple mix-up. 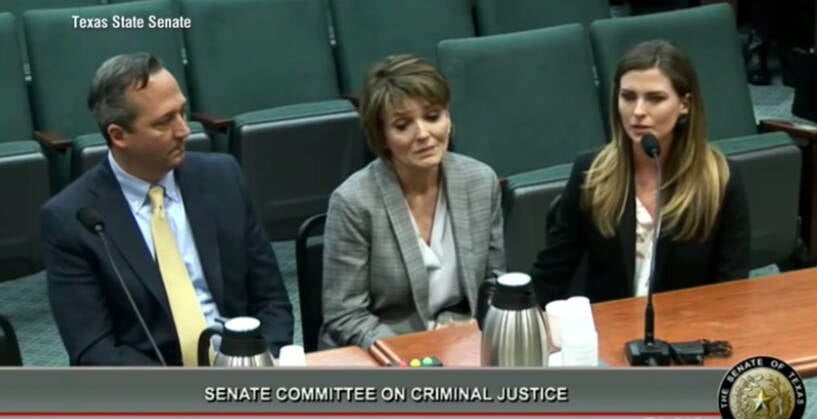 ABC NewsWiley met with the Texas Senate Committee on Criminal Justice to push for firm legislation regarding fertility fraud. The bill passed in June and classifies unauthorized insemination as sexual assault.

But proponents like Klick, who’s also a nurse, stand firm. “There’s a physical aspect to it — there is a medical device that is being used to penetrate these women to deliver the genetic material,” she said. “I equate it with rape, because there’s no consent. It’s creepy. It violates so many different boundaries on a professional level.”

For 36-year-old Marenda Tucker discovering the truth about her biological father was a big blow.

“Once I had the matches, I realized it was the doctor, and I was like, yuck, gross,” she said. “When I talked to my mom about it, she felt violated. Until now, I’ve been able to handle what life has thrown at me. But this was this weird identity crisis.”

When reporters called the retired physician in question, Dr. Gary Don Davis, he said: “Well, that’s surprising. Let me check on that. Goodbye.”

He hung up, and died in June.

A CBS News segment on Dr. Donald Cline and his suspended sentence.

Why would any doctor do this? Dr. Madeira, who’s been tracking these cases, has some theories.

“They could have self-justified their malfeasance in an era of ‘doctor knows best,'” she said. “I would bet a lot of these doctors had power reasons for doing this — mental health issues, narcissistic issues — or maybe they were attracted to certain women.”

For Wiley and the man she had believed was her donor father – 65-year-old writer Steve Scholl — finding out they weren’t biologically linked was a setback. But only temporarily.

“It took me a while to process,” he said. “We felt so much like we’d found each other. We didn’t know how the reproductive industry worked. But very quickly, we both decided not to let this change anything for us.”

After learning about the doctors who secretly used their own sperm to impregnate people during artificial insemination procedures, read about 21 evil doctors and nurses who were also serial killers. Then, learn about Nannie Doss who spent decades murdering her relatives and husbands.