"The fact remains that lions are wild animals and no matter how habituated or tame they might seem, they remain unpredictable and instinctive." 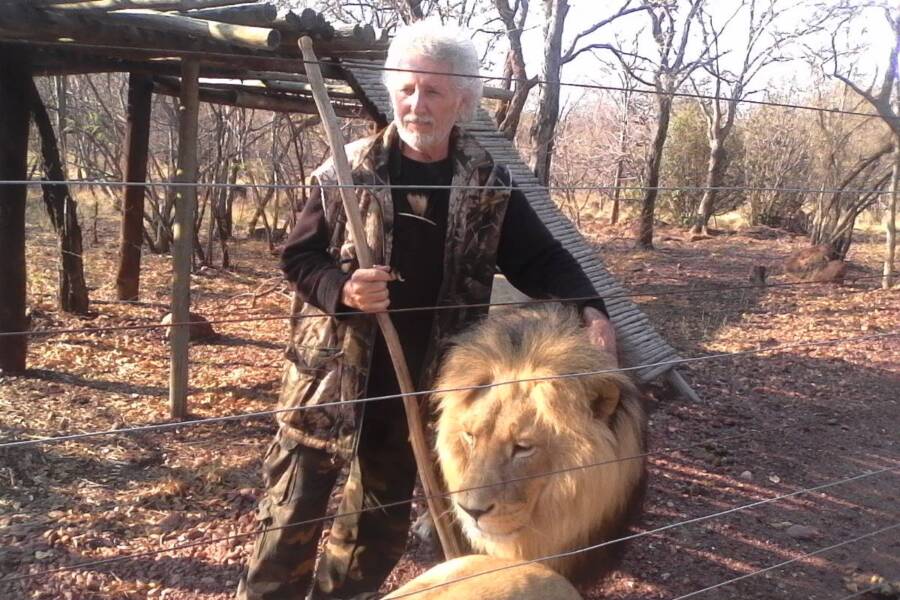 As majestic as they are, it’s important to remember that lions and other big cats are wild animals. Even when they are used to human presence, these beasts can make unpredictable movements.

Which, as reported by South African news site News24, is exactly what happened to Leon van Biljon, a gaming reserve owner nicknamed “The Lion Man” who was mauled to death by the lions at his own reserve.

According to the report, Biljon was attacked while tending to a broken fence inside the lions’ enclosure at the Mahala View Lion Game Lodge, nearby the town of Cullinan. 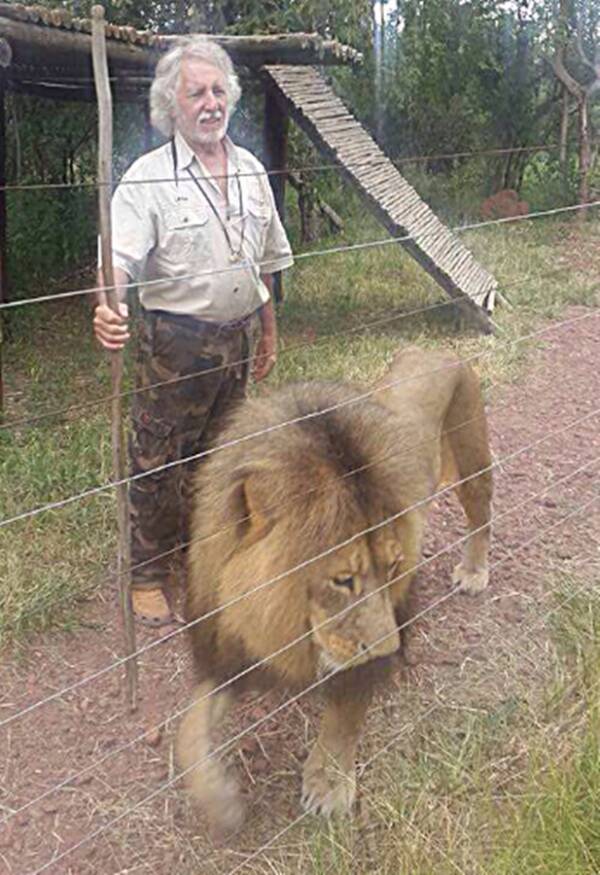 As he was fixing the fence, Biljon had his back toward the three lions inside the enclosure. One of those lions went straight for Biljon’s neck. Staff members of the reserve quickly shot down a number of lions following the attack. However, when paramedics arrived at the scene, the 70-year-old was already dead.

“The decision to shoot the lions was made by people on the premises in order to get to the deceased,” Xander Loubser, a medical spokesperson told the press. “It is now a police matter, so the man’s remains have not yet been removed.”

All the lions that were shot and killed during the attack belonged to Biljon.

Cullinan Police spokeswoman Connie Moganedi told CNN that neighbors from the nearby lodges responded quickly to the attack and tried to help the old man. But to no avail. 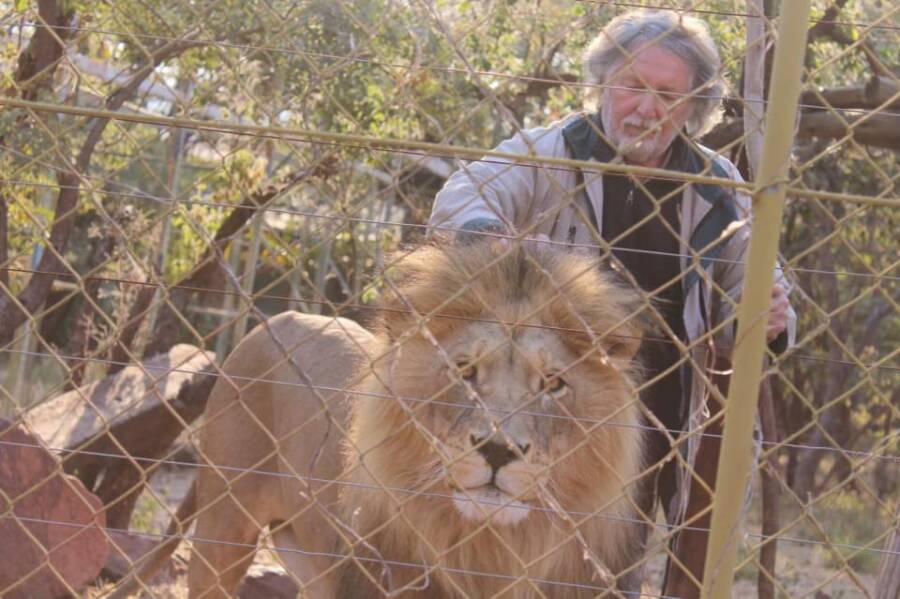 Mahala View Lion Game Lodge/FacebookThe attack began after one of the lions lunged at Biljon’s neck.

According to the gaming lodge’s website, the Dinokeng Game reserve boasts “the Big 5,” a reference to the top five game wildlife most sought out by hunters — leopard, elephant, rhinos, water buffalo, and, of course, lion.

The gaming reserve had three lions in captivity named Rambo, Katryn, and Nakita. The edge of the reserve shares the same property as Biljon’s personal lodgings which itself offers accommodations, game drives, and conference features.

Mahala View Lion Game Lodge confirmed the death of their “Lion Man” with a brief Facebook message along with a local report of the attack: “Great loss for everyone. R.I.P. Uncle Leon.” 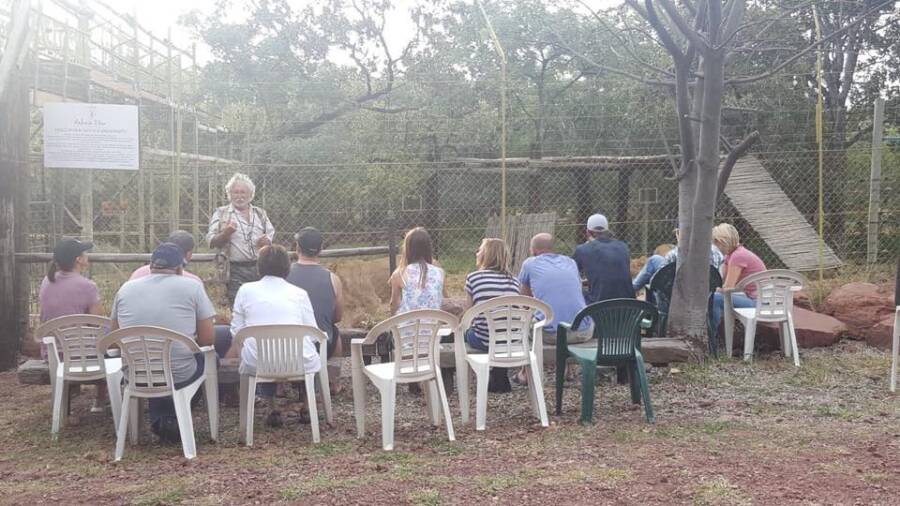 Mahala View Lion Game Lodge/FacebookBiljon during a presentation about the lions to guests.

It’s no secret that Big Game is big business in Africa. An estimated 6,000 to 8,000 lions are bred and held captive in lion farms and sanctuaries in South Africa, where more than 200 facilities operate. While attacks in captivity like this might not always make the news, they do happen.

The majority of them, in fact, involve captive lions more than any other breed of Big Cats.

“About 60 percent of all the reported attacks on human due to predator interaction, involved captive-bred lions, rather than cheetahs or tigers,” Four Paws Director Fiona Miles said.

The grisly death of Biljon is a reminder that human beings working at these facilities are interacting with wild animals, not pets.

“These attacks can be avoided by not allowing any unnecessary human-wildlife interaction,” Miles pointed out after conveying her organization’s sympathies for Biljon’s family. “The fact remains that lions are wild animals and no matter how habituated or tame they might seem, they remain unpredictable and instinctive.”

Next up, read about how a pride of lions ate a group of poachers alive in a South African game reserve. Then, read the horrific story of the “lion farm” that slaughtered 54 lions in two days — and sold their remains.