“You could look back and... realize that you had done a very significant thing and acted responsibly in what amounted to saving the world.” 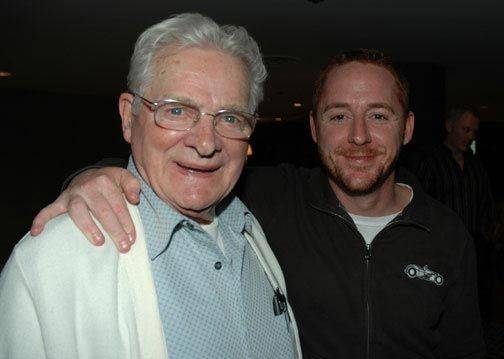 TwitterDonald Malarkey and Scott Grimes, the actor that portrayed him on Band Of Brothers.

One of the World War II paratroopers depicted in the HBO series Band Of Brothers died this last Saturday.

Fox 8 reports that Donald Malarkey, a World War II paratrooper whose testimony appeared in the HBO miniseries Band Of Brothers, died last Saturday, September 30th, at the age of 96.

Malarkey was a member of “Easy Company,” a part of the Army’s second paratrooper battalion whose feats of bravery were extensively covered by the non-fiction book titled Band Of Brothers, as well as the HBO miniseries of the same name.

With Easy Company, Donald Malarkey fought the Nazis across France, the Netherlands and Belgium. He was awarded a bronze star after parachuting behind enemy lines at Normandy on D-day to destroy German artillery.

Easy Company even fought off German advances at Bastogne during the Battle of the Bulge. For this, Malarkey and other company members were awarded the Legion of Honor Medal, the highest honor awarded by the French government, after the war.

“You could look back and with great pride realize that you had done a very significant thing and acted responsibly in what amounted to saving the world,” Malarkey told Oregon Public Broadcasting in 2012. 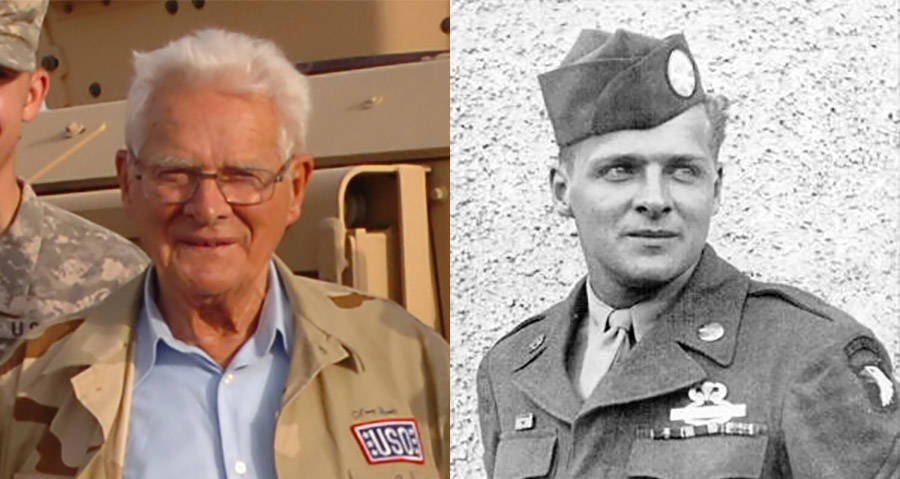 Band Of Brothers, the miniseries, used Donald Malarkey and other Easy Company members’ testimonies of their time in World War II to construct the events of the show. It attempted to portray their actual experiences to the greatest degree that it could.

Malarkey was a native of Astoria, Oregon, where he was born in 1921. He was drafted into the US Army in 1942 while he was a freshman at the University of Oregon and volunteered to become a paratrooper.

After he returned from the war, Malarkey reenrolled the University of Oregon and graduated in 1948. That same year he married his college sweetheart, Irene Moore, and the two of them would have four children. In the late 1980s, Malarkey met to talk about his experiences during the war with historian Stephen Ambrose.

His recollection, and that of the other members of Easy Company, became the basis for the book and then the miniseries Band Of Brothers. Donald Malarkey said that seeing these experiences he went through on film has helped him come to terms with the emotional trauma he endured in the war. 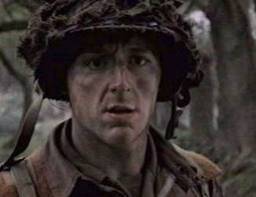 Malarkey continued to stay in contact with other surviving members of the battalion, attending his last Easy Company reunion in Portland, Oregon this August.

With his death, another connection to the history of WWII is severed, but thankfully, because of how he shared his story, his experiences have been well preserved.

Next, learn about Annie Ferguson, the woman who mowed down Nazi warplanes during World War II. Then, read about the deadliest Soviet snipers of World War II.