From buying political favors to dodging the draft, we look inside the hypocritical and scandal-ridden history of Donald Trump. 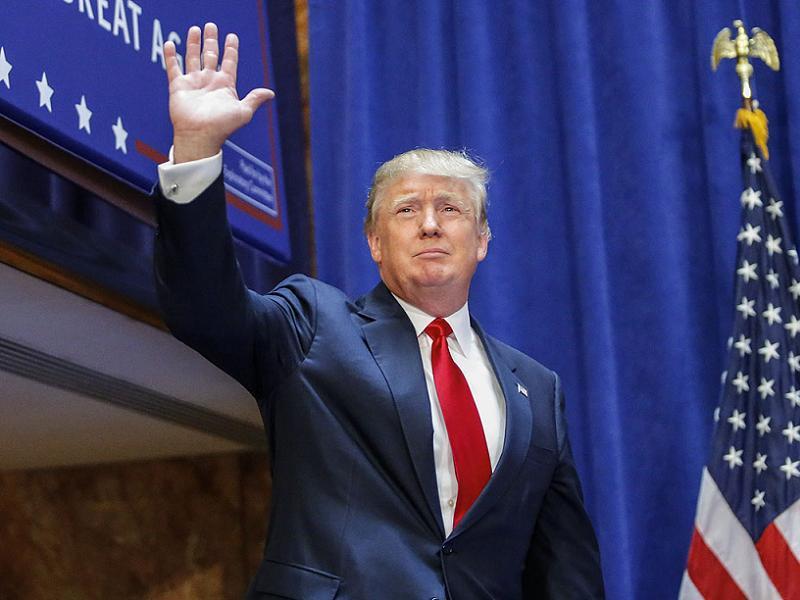 Every four years, the United States gives the world one hell of a show in the form of the seemingly endless presidential campaign season.

While the last few months of this spectacle are usually characterized by cautious maneuvering between two very serious candidates, the first nine months of every campaign season are marked by cranks, eccentrics, and clowns from both parties elbowing each other aside to get to the microphone and bark comically extreme remarks at the base in order to secure the all-important unhinged-lunatic vote in the primaries.

Nobody is better at this game than Donald Trump.

The rough early period in presidential politics seems tailored to egomaniacal blowhards – imagine kicking off your run for the White House by accusing the entire country of Mexico of infiltrating the United States with rapists – and Trump has flourished in the scrum. As of this writing, Donald Trump leads in the polls and has emerged as the presumptive Republican frontrunner.

So, what’s his actual story? Trump has been a public figure for decades now, but as befits any natural disaster, he’s still full of surprises. 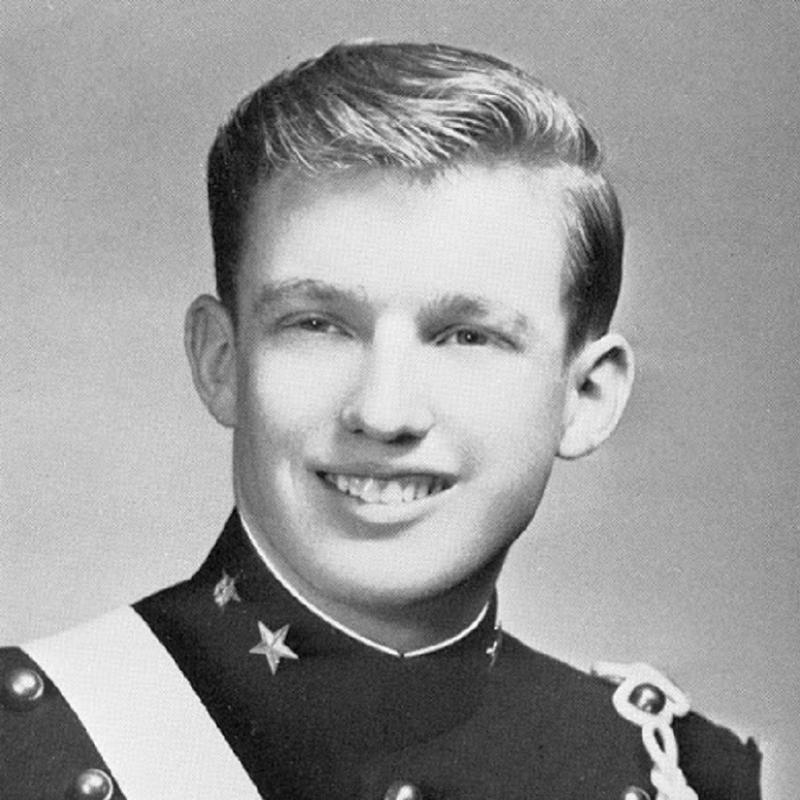 A standard operating procedure exists for vetting presidential candidates who were born between 1945 and 1956, and yes, Donald Trump did dodge the draft during Vietnam. He dodged it good, as only a rich kid could, first by getting student deferments, then – when being a college student wasn’t good enough anymore – by suffering from a terrible decline in health that saw his former A-1 designation plummet to 4-F: totally unfit for service.

Trump was born in 1946, which made him just the right age to serve in Vietnam sometime around 1964. Unfortunately for the nation’s glory, young Donald received four student deferments from ’64 to ’68, before a crippling injury left him with a bone spur in his foot, dashing his dreams of leading men in combat against the Viet Cong. Fortunately, Trump has the strength of an ox, and he recovered a few short years later – just after the war ended, in fact – in time to do heavy labor rehabbing his father’s multimillion-dollar real estate holdings. 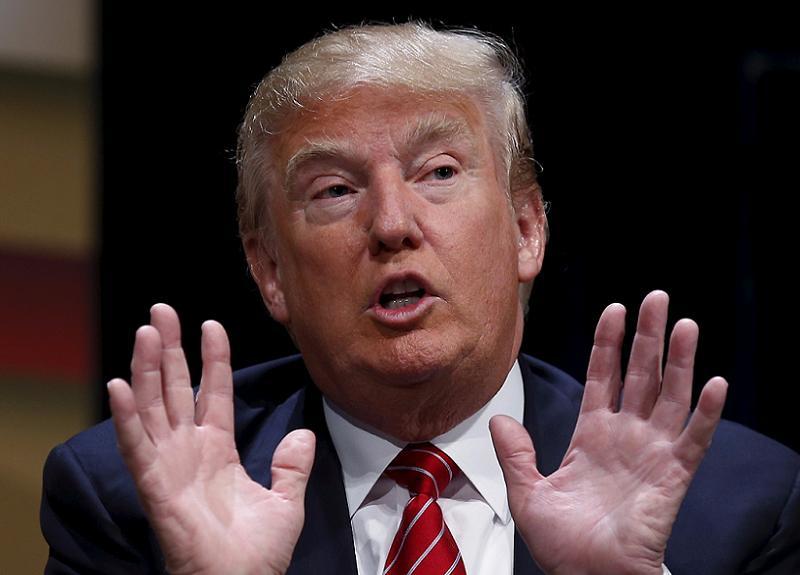 Speaking of his father’s business, Trump has consistently painted his rise to the top as the result of his own brilliance and scrappiness. Smart deals, big risks, and huge payoffs are apparently par for the course at the heart of the Trump empire.

This narrative is almost entirely an exaggeration.

Trump’s first big job for his father was to manage the Swifton Village apartment complex in Cincinnati, Ohio, which his father’s company bought at a foreclosure auction in 1964. Writing about Swifton years later in his book, Trump claimed it was his “first multimillion-dollar deal.”

The truth is that Donald was put in charge of the 800-unit complex by his dad, and his duties consisted of flying in every week or so and helping with the landscaping. Fred Trump’s company had acquired the property at a steep discount, partly by being the only bidder on the foreclosed property, invested $500,000 in renovations, then sold the place in 1972 for $1 million more than it had cost eight years before.

Trump is also fond of inventing numbers to describe how rich he is. Virtually every number he’s ever quoted for his personal wealth is inaccurate by several billion dollars.

During the 2012 circus, in which Trump used his presidential bid to promote that year’s season of “The Apprentice,” his financial disclosure forms claimed a net worth of over $7 billion. Bloomberg, however, went over Trump’s FEC filings and pegged his net worth at $2.9 billion.

These figures fluctuate with the Donald’s moods. In June 2015, Trump claimed to be worth $8.7 billion. Then federal elections officials certified his fortune at $1.4 billion. Less than a month later, Trump publicly boasted that he’s worth “over $10 billion.”

In order for these statements to be consistent, it’s necessary to believe that federal auditors mistakenly understated Trump’s wealth by over 600 percent, then that the Trump empire turned (at least) a $1.3 billion profit in three weeks. 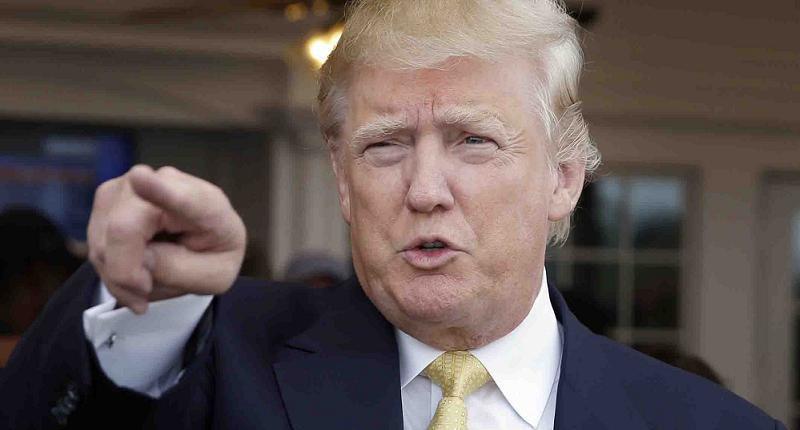 Trump’s unreal statements don’t stop at financial disclosures. Take Trump’s birtherism, for example. Beginning in 2011, he publicly expressed doubts about President Obama’s citizenship status, urging him to release his long-form birth certificate. Obliquely referring to Trump as a “carnival barker,” the President of the United States of America was finally reduced to releasing the document in April 2011.

In a stunning demonstration of why you should never cave in to pressure from Donald Trump, Trump held a press conference in which he mused that the document might be a fake, then he called on the president to release his college transcripts.

Trump’s erratic behavior doesn’t stop with stalking the president. He’s also not above lashing out at critics who offend him. Trump sued the author of a 2006 book over the author’s estimate that Trump had a net worth of “only” around $200 million. The $5 million defamation suit was eventually dismissed, but only after the author had been dragged through several years of court proceedings.