He’s A Hypocrite on Almost Every Subject Imaginable 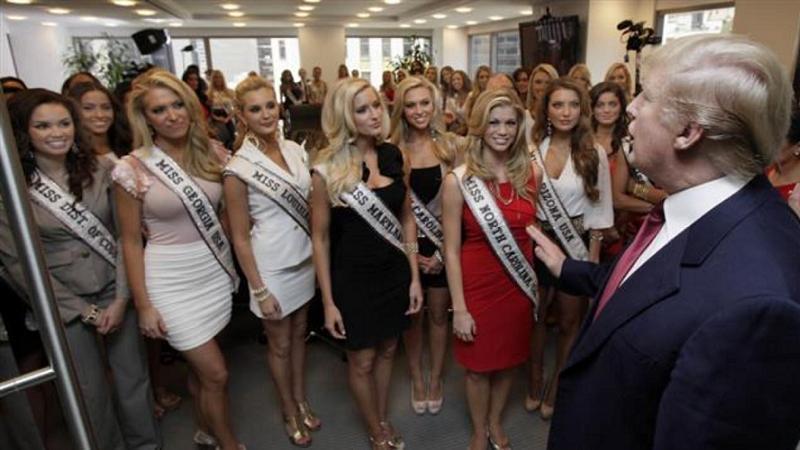 This brings us to Donald Trump’s moral character, a phrase so full of contradictions that speaking it might cause an event horizon to form around your head to protect the rest of the universe from an unshielded paradox.

As far back as 1969, Trump’s management of the Swifton Village complex generated a civil rights lawsuit when a black prospective tenant was told there were no vacancies, after which the Justice Department found that in fact there were several open units. The case was eventually settled for an undisclosed sum.

Donald Trump has gone on record opposing the automatic granting of citizenship for people born in the United States, which history students will recognize as being one of the anti-discrimination measures adopted after the Dredd Scott case ruled that blacks aren’t automatically citizens by virtue of being born in America.

Apart from a depressingly popular nativism, it would be hard to name a principle Donald Trump takes seriously enough to apply to his own actions. Speaking on the subject of same-sex marriage, the current Republican frontrunner expressed his support for what he calls traditional marriage. Reminded that he’s on his fourth such marriage, and asked whether his multiple high-profile divorces render him unfit to comment on the sanctity of marriage, Trump reiterated his support for the sanctity of marriage.

Trump has consistently posed as a strict law-and-order candidate, even accepting a leadership award from the Marine Corps–Law Enforcement Foundation.

Unlike most public figures who accept leadership awards from police-affiliated organizations, however, Trump has been the target of multiple federal and state-level investigations, from the aforementioned fair-housing case to bribery and racketeering probes stemming from real estate deals with Philadelphia- and New York-based mafia crime families.

In 1986, for example, Trump bought the property that would become Trump Plaza in Atlantic City for double its assessed market value from Salvatore Testa, a gangster from Philadelphia. Construction on Trump properties, sometimes done by illegal immigrants getting as little as $4 an hour for 12-hour shifts, used contractors from the Gambino crime family as well as one deal with – no kidding – Fat Tony Salerno of the Genovese Family. 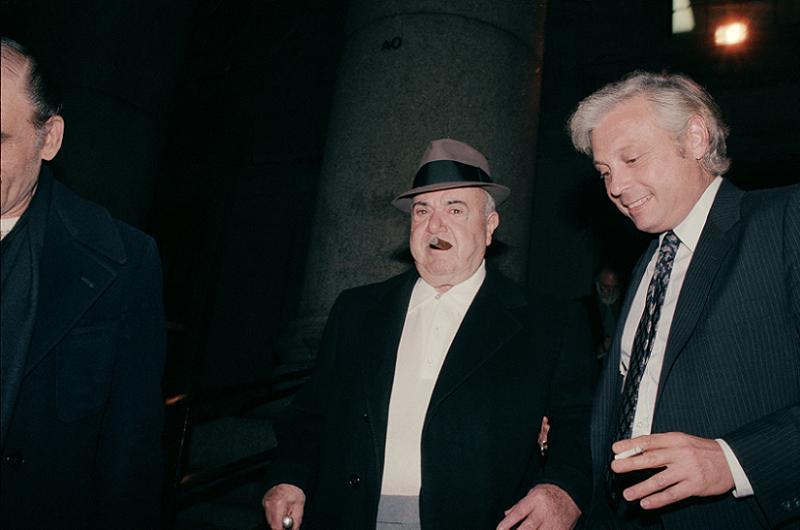 The story of Donald Trump’s many sins can hardly be contained in a single article. From his early efforts to skip the then-mandatory military service that less-privileged boys took on as a matter of course, to a lucrative career made with shockingly unsuccessful investments made on-margin and with other people’s money, to his comical presidential bid, perhaps the most frightening thing is that Donald Trump really is the candidate to beat this time around.