How The World’s Countries Are Making Fun Of Trump

Donald Trump hasn't only incited global resistance — he's inspired comics from all over the world. 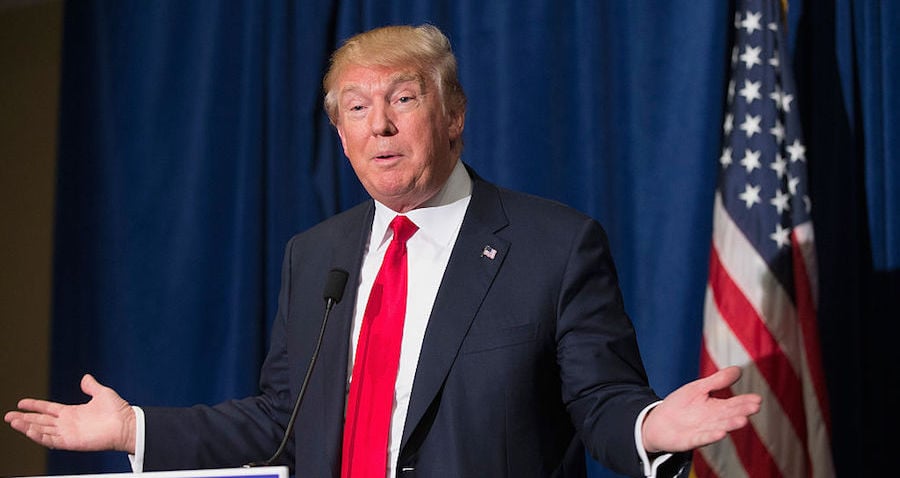 President Donald Trump’s executive orders and cabinet choices have inspired massive backlash — and apparently humor. From Denmark to Mexico, check out the ways in which the 45th president of the United States has incited not just international derision but also global irreverence: 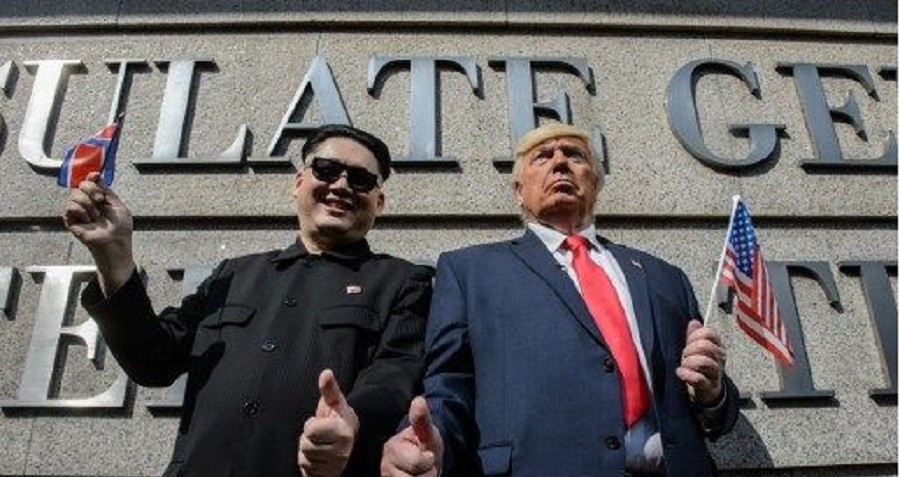 Anthony Wallace / AFP While this election may not be good for world peace, it’s certainly good for comedy!

In Hong Kong, a now famous performance art duo consisting of a native Australian who gives his name only as Howard and a Chicago musician known as Dennis Alan disguise themselves as Kim Jong-un and Donald Trump.

The pair can be found waving American flags, holding hands and even occasionally kissing as large crowds of onlookers snap photos. While the duo present the project in good fun, they have admitted that they hope the caustic political satire reflects the increasingly despotic view abroad toward the Trump administration. 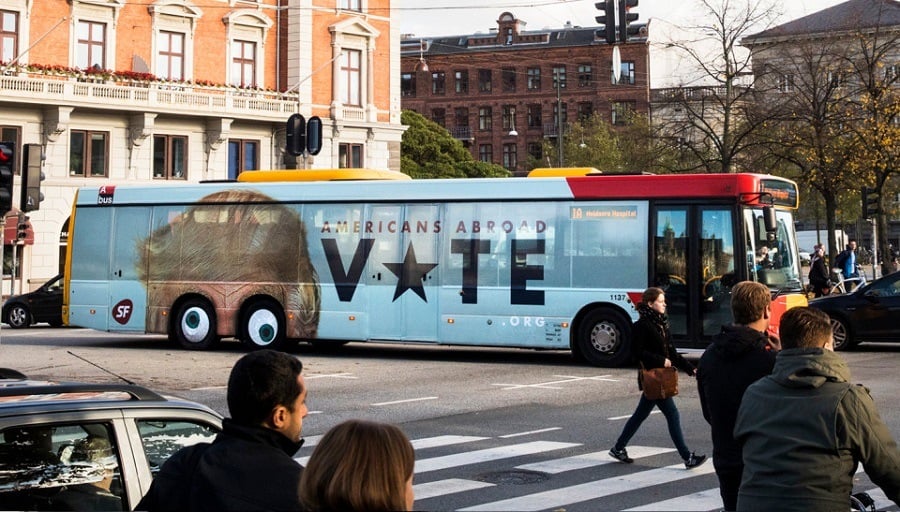 Throughout his campaign, Donald Trump seemed to manifest an oddly unspecified problem with the small country of Denmark.

It’s hard to figure out exactly why he repeatedly went after them in his speeches. In fact, the closest anyone can come to an explanation is an essay in which Bernie Sanders suggests that the U.S. can learn much from Denmark’s healthcare and education systems.

Prior to the general election in November, hundreds of googly-eyed buses flooded the streets of Copenhagen and other cities. The ads, funded by the Socialist People’s Party (Socialistisk Folkeparti, or SF in Danish), urged the 8,714 Americans currently living in Denmark who still maintain the right to vote in the U.S. election to do so — and against Trump.

While done with a sense of humor, SF party leader Pia Olsen Dyhr maintained that the presidential election was no laughing matter. As Olsen said, the U.S. election “has a huge impact on us all, even in tiny Denmark. Mr. Trump’s political views are very far from ours, and I find it rather scary to think of him sitting in the Oval Office.”