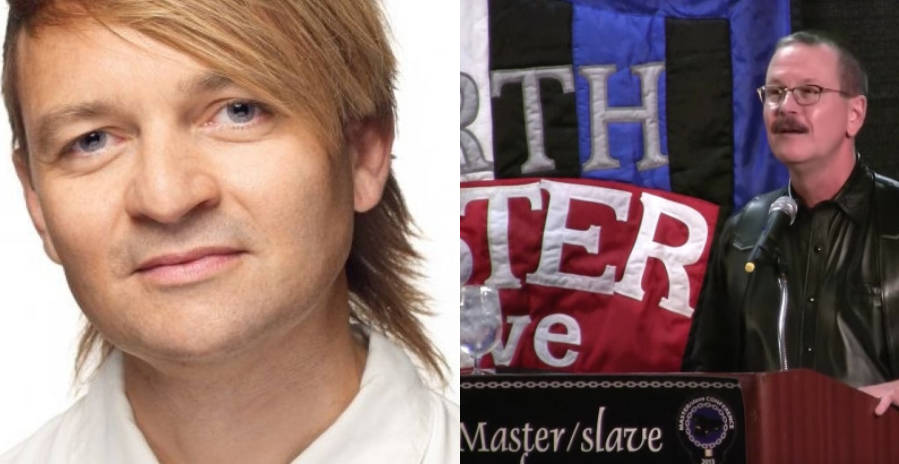 Ebner found the information while looking through the L.A. County coroner files.

According to the autopsyreport, the immediate cause was “sudden death during recreational mummification bondage.” As a part of consensual sex play, George had been wrapped “head to toe in plastic wrap and gaffer’s tape, with small breathing holes at the nose and mouth.”

The report stated, “The decedent’s partner observed that the decedent was not reacting properly.” After realizing that George wasn’t breathing, Chasey called 9-1-1 and started cutting off the plastic and tape. 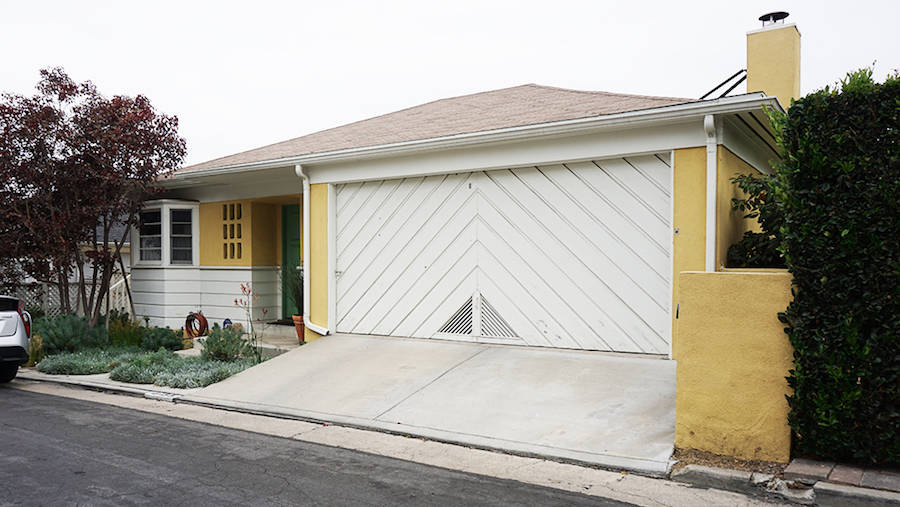 When paramedics arrived, they observed defibrillator pads on George’s chest. They also noted that George had broken ribs, indicating that he had received CPR. The paramedics were unable to revive him.

George, who preferred not to use gendered pronouns, was born Duncan Gilbert and had a 16-year open relationship with a man named Barry Shils.

“In my grief, I’m hitting myself — like it was like watching my lover shoot heroin and not saying anything,” Shils said. “Never in my wildest dreams did I think he was going to end up dead.”

An obituary on UCLA’s website stated that George was a scholar of choreography, joining the university’s Culture and Performance program in 2008. George taught at the university’s disability studies and LGBT studies programs and was “highly respected, revered and adored.” Growing up in the U.K., George had a successful career as a child in the world of musical comedy.

The William Morris Endeavor agency just learned of the incident this week but said Chasey would keep his job.

“While we were unaware of the circumstances surrounding this personal matter until now, we understand that the police file is closed and no charges were brought,” the agency said in a statement. “If other facts develop, we will re-evaluate the situation and determine any appropriate action to take.”

John Duran, Chasey’s lawyer, told Variety that, “It’s been very sad and traumatic for Skip. It’s someone he had an ongoing relationship with. Nobody expected it to end this way.”

Next read about the UCLA student who shot and killed his professor over grades. Then read about Hollywood model who was gruesomely murdered by her graphic novelist boyfriend.