Tiffani Hill's husband John Donato became abusive shortly after they were married, and her family suspects that their fights over her lotto winnings led to the murder. 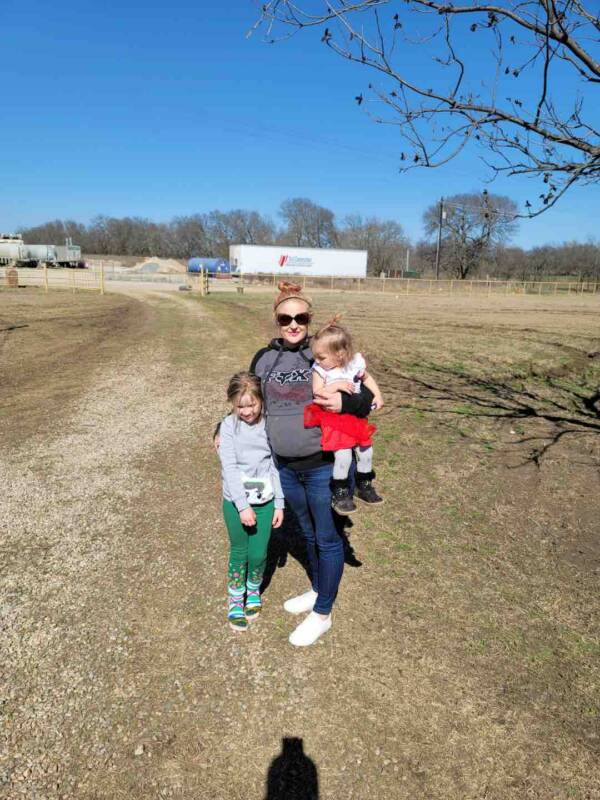 GoFundMeTiffani Hill with baby Leanne and one of her other four daughters.

When Tiffani Hill won the lottery in November 2020, she couldn’t believe her luck. As a mother of four amidst the coronavirus pandemic, the $2 million prize appeared to be a godsend. It was sadly anything but, as her new husband soon turned abusive — then shot Hill and her one-year-old daughter to death before turning the gun on himself.

Hill had won her fortune with a California scratch-off ticket, according to People. A newfound millionaire, she and her 42-year-old partner John Donato decided to tie the knot and move to Oklahoma, as a result. Donato became abusive shortly after, with Hill telling her family she planned to leave him. On July 30, it was all over.

“The tide has also turned for Tiffani Hill who won an incredible $2 million prize on an Instant Prize Crossword Scratchers,” it read. “That ticket was purchased at Valley Springs Mini Mart, which is located at 33 State Highway 26 in Valley Springs (Calaveras County). The lucky retailer, in this case, earns a bonus of $10,000.” 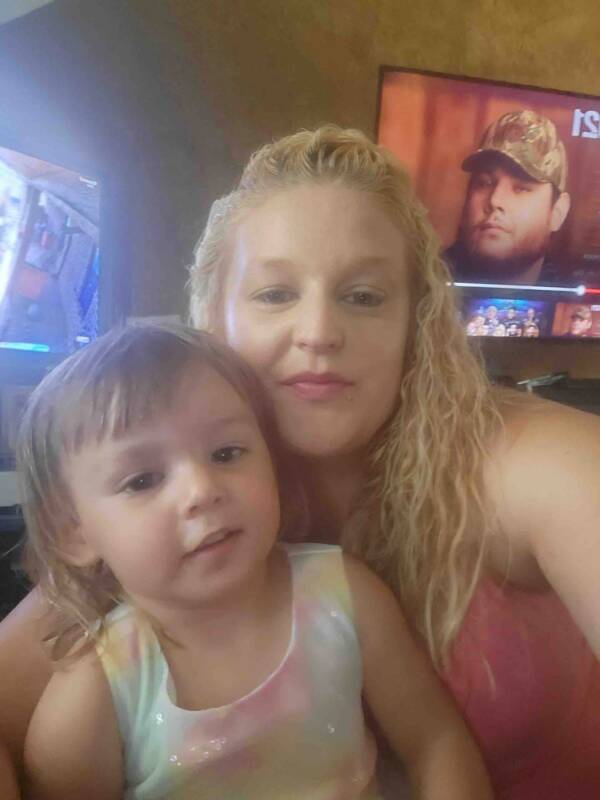 Hill only married Donato a few months later, with her newfound fortune rapidly becoming a disturbing point of contention. According to Hill’s own mother, that verbal conflict began to escalate and evolve into domestic abuse. While the protective mother of four had begun planning to leave Donato, things came to a fatal head.

“Tiffani never reached out to me about anything of that nature,” said family attorney Theresa McGehee, “but I did speak with her mom. And her mom wants the message that Tiffani was trying to get away from it.”

Arriving at the Choctaw Road residence in Calera, Oklahoma, shortly before 5 p.m., the Calera Police Department and FBI found Donato dead of a self-inflicted gunshot wound. According to Law and Crime, 31-year-old Hill was killed immediately, while 23-month-old Leanne was reported dead the following Monday.

“Could that [lottery winning] have sparked that argument?” McGehee said. “We’ll never have any way of knowing. But I do know there were times it caused conflict between them.”

While the Calera Police Department was first to arrive at the crime scene, the FBI took matters over when a member of the Choctaw Nation was found to be involved. Law enforcement hasn’t disclosed the Indigenous person’s identity or relevance to the murder-suicide.

Leanne Donato was still alive when authorities arrived and immediately airlifted to a Dallas hospital via helicopter. Perhaps most harrowing of all was that officials found Hill’s surviving three children in the house. While now safely in state custody, they heard their mother and sibling being shot and perhaps saw it happen.

“She was such a kind-hearted, beautiful person,” Hill’s sister Jamie Kern told KTEN. “She loved her kids dearly. She would barely let them out of her sight. Her main goal in this world was to try and make a difference.”

Ultimately, the Hill family is at an utter loss for words — save for those urging victims of domestic violence to speak up before it’s too late. As for the motherless children left behind, the family has organized a crowdfunding campaign on GoFundMe to provide for their future. As for the couple’s money, it will go toward a trust fund. 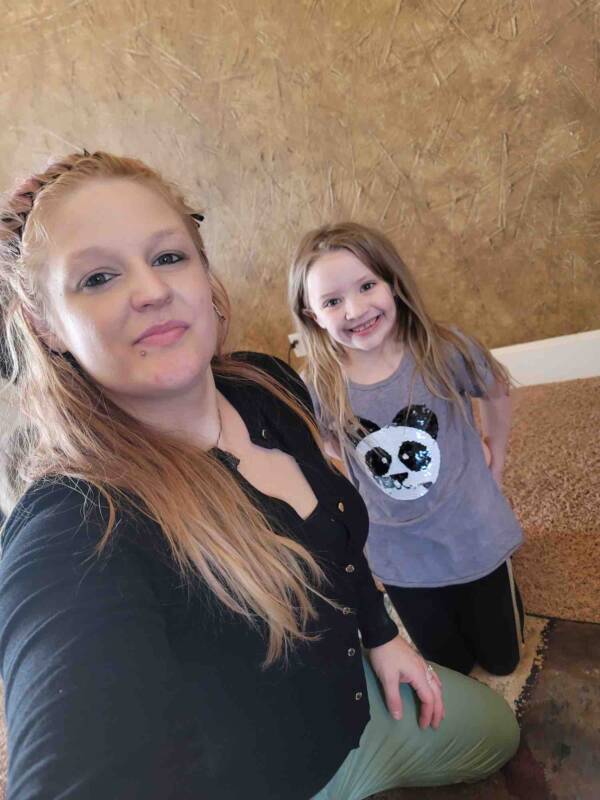 GoFundMeHill and one of her young daughters who is now in state custody.

“Most of all, Hill’s family wants other domestic violence victims in peril to learn from her tragic death,” McGehee told Mirror. “There are resources that people don’t reach out for. She hopes somebody’s listening and will think this could be me next, this could be me and my child.”

“Tiffani was trying to make arrangements with her family. I wonder if this would have had a different outcome had she reached out to the crisis center.”

McGehee noted that a period of separation is, statistically, the most dangerous time for anyone experiencing domestic violence. She commended Hill for opening up to her family, although ultimately that wasn’t enough.

After reading about the Oklahoma man who murdered his wife and daughter, learn about the man who killed his wife on a cruise ship because “she would not stop laughing at me.” Then, read about the Minnesota man who threw a methamphetamine-fueled “death party” for his dying wife.