Sending a spouse off to the great unknown is not an easy task. For the Johnson family of New Ulm, Minn., a proper end required meth, death metal, and sex. 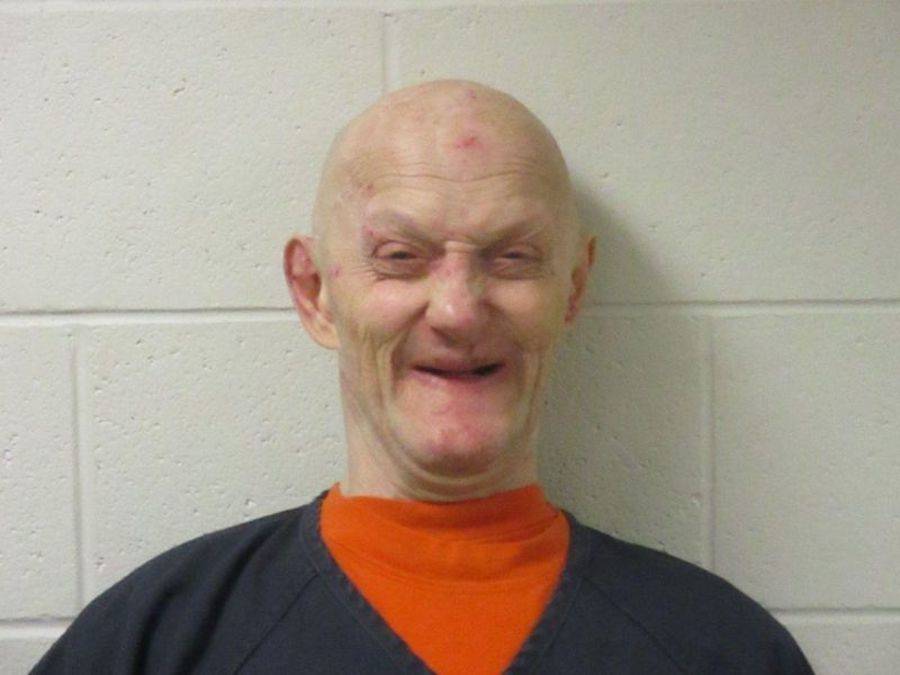 To be beside your loved one in their final days of life is one of the most difficult challenges one could ever endure, but for a southwestern Minnesota man and his wife, a methamphetamine-fueled “death party” which ended with nudity and biblical references was the way to do just that.

Duane Johnson claimed his wife, 69-year-old Debra Lynn Johnson, was staunchly against seeking medical help as she neared the end of her life. The details of her condition and subsequent death at their home in New Ulm — a town of fewer than 200 people — have yet to be publicly unveiled, though she did allegedly indicate to her husband that she did not want to die in a nursing home.

What is clear, however, is that her husband’s 911 call to inform emergency services of her passing resulted in authorities finding him naked — with 47 guns, some of those stolen, and hundreds of rounds of ammunition in his home, as per Twin Cities Pioneer Press. 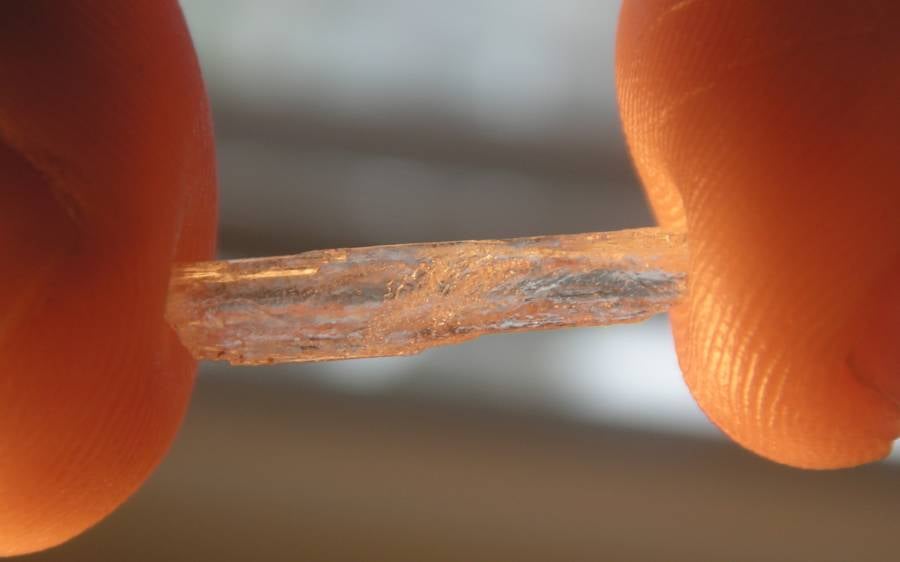 When authorities arrived at the Johnson residence after the husband’s call on Thursday afternoon, they encountered the words “Death Parde God Hell” scrawled on the front door in red spray paint. The ominous welcome was followed by an extensive discovery of weaponry and a cache of hard drugs.

Johnson walked outside naked to greet the responding officers while screaming about his dead wife and then quickly ran back inside. When the deputy on the scene entered the home, he found Johnson in his bathtub. The widower was reportedly trying to clear his skin of “little white and black things.”

Naturally, the strange, drug-fueled saga of Duane and Debra Lynn Johnson got even stranger from here. 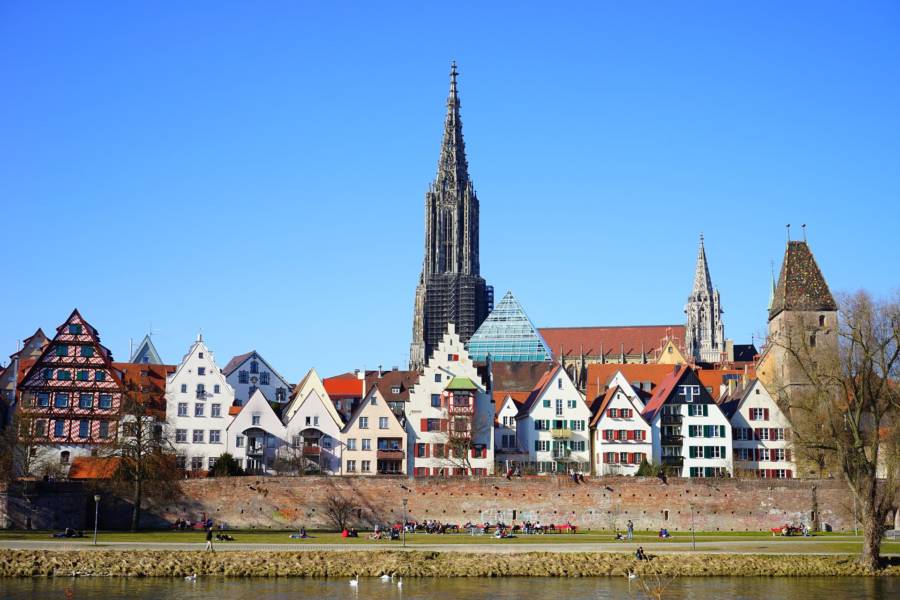 The corpse was found at the top of the stairs, still warm, and wrapped in a sheet. Rigor mortis had already begun to settle in her arms and Johnson said that his wife had died at around 8:30 am, but he decided to wait to make the 911 call in order to guarantee that she was actually dead.

The New Ulm Medical Center informed investigators that the woman had previously been living in a transitional care center, but that her husband moved her back home against all professional and medical advice. Her medical history showed two heart attacks, diabetes, and high blood pressure — in addition to a history of mental illness which was being treated with antipsychotic medication.

Duane Johnson told authorities that her final wishes were to die at home, and have an actual “death party” that would involve the couple “rocking out” to her favorite song, Quiet Riot’s “Metal Health.” By all accounts, they went through with that plan — and switched from medication to methamphetamine.

Her husband said she was having convulsions, but refused to call 911. Instead, he held her down to prevent her from injuring herself during the uncontrollable thrashing. Fewer than two hours before her death, the two had sex. She apparently stopped convulsing and felt calmer.

When she finally passed, Johnson washed her body and wrapped her in linen “like the Bible told me to do.”

The inebriated 58-year-old was subsequently arrested and charged with felony counts of receiving stolen property and theft.

He told an investigator on the case that he had 47 guns in his possession, many of which he had stolen. Law enforcement discovered four rifles and two shotguns, with hundreds of rounds of ammunition of varying calibers. Johnson made his first court appearance last Friday, with bail set at $250,000 or $150,000 with stipulations.

Though this send-off to the great beyond is fairly unconventional — by any reasonable parameters — Johnson can comfort himself knowing he did everything his wife demanded of him.

After reading about the methamphetamine-fueled “death party” of Debra Lynn Johnson, read about the sick Minnesota boy who died after his parents chose prayer instead of medical help. Then, read about the Minnesota man who lived with the dead bodies of his mother and brother for a year.