Jeffrey and Shirley Caldwell have been birdwatching and feeding for 25 years. They've never seen or photographed anything as rare as this. 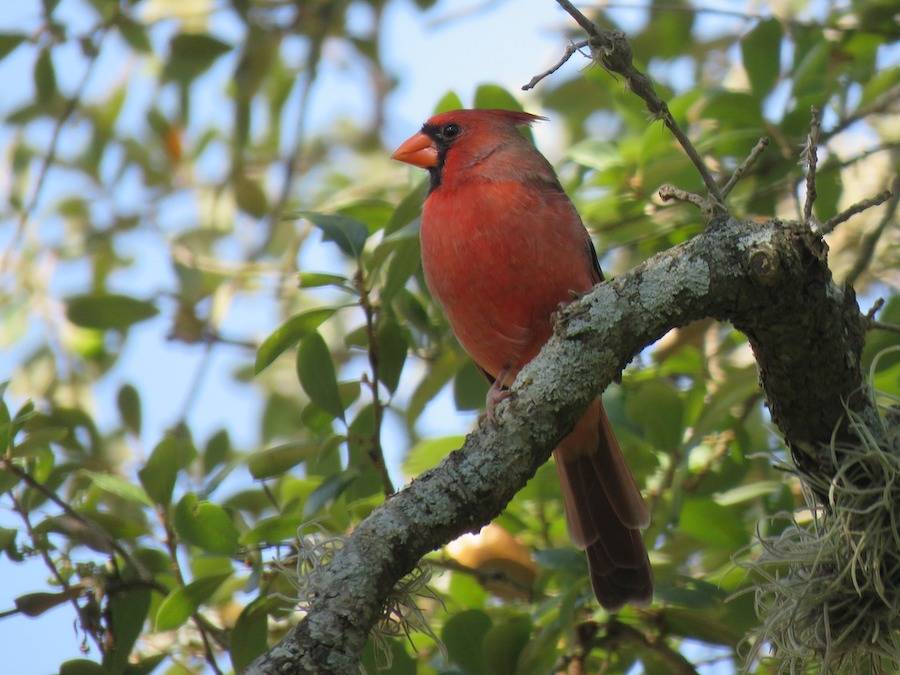 An Eerie, Pa. couple spotted a rare half-male, half-female cardinal. The uncommon discovery is known as a “half-sider” to ornithologists because half of its body is male and the other half is female — and it has stunned professionals.

Jeffrey and Shirley Caldwell have been recreational birdwatchers and feeders for 25 years. The appearance of this male/female chimera has been the find of their lives. When the half red, half taupe animal perched on a tree in their backyard, the couple couldn’t believe their eyes.

“Never did we ever think we would see something like this in all the years we’ve been feeding,” said Shirley Caldwell.

This might make some peoples heads explode. "…known as a bilateral gynandromorph … Half its body is male & the other half is female … a genuine male/female chimera…" https://t.co/HPHgO45YVf #Ornithology #birding #birds #pajeros #oiseaux #GodIsGreat #Science #Biology

Bilateral gynandromorphs are extremely rare, yet according to postdoctoral fellow, Daniel Hooper, at Cornell’s Lab of Ornithology, this likely occurs across all bird species. Nonetheless, the appearance of one has left quite an impression.

Hooper explained that we’re more likely to notice hybrids like these due to the cardinal’s sexual dimorphism — a trait that visually distinguishes adult males from females.

“This remarkable bird is a genuine male/female chimera,” he said. “Cardinals are one of the most well-known sexually dimorphic birds in North America — their bright red plumage in males is iconic — so people easily notice when they look different.”

The determining biological factors of sex in birds differ from that in mammals. Male mammals have X and Y chromosomes to determine their genetics, with female mammals having two copies of the X chromosome and a male having one of each. For birds, this is essentially the other way around. 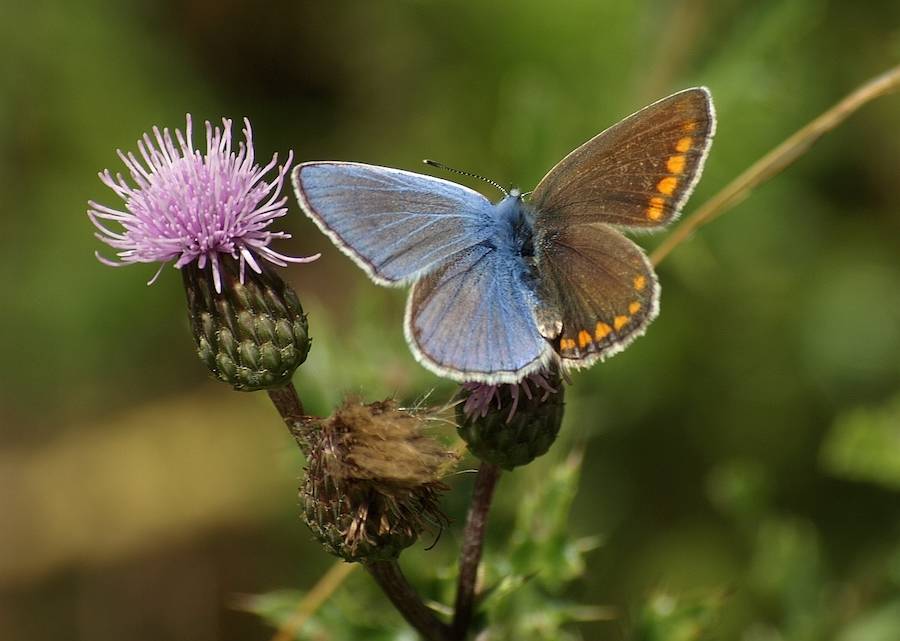 It is precisely this set of restrictive biological standards that set a cardinal chimera apart from discovering the same phenomena in mammals, as the occurrence of gynandromorphism in this species happens very infrequently.

In order for this to occur, the female egg cell needs to develop with one Z-chromosome nucleus and one W-chromosome nucleus, and then become “double fertilized” by two Z chromosome-carrying sperm. Only then does a chimeric individual come to develop half of its body according to male ZZ genetics and the other half adhering to female ZW.

To put this into even more impressive scientific perspective, a cell examination of one half of the bird’s body would conclude that the animal was male, with cells from the other half of that same animal concluding it was female. For Hooper, the notion that this specific cardinal might be able to reproduce is most noteworthy. 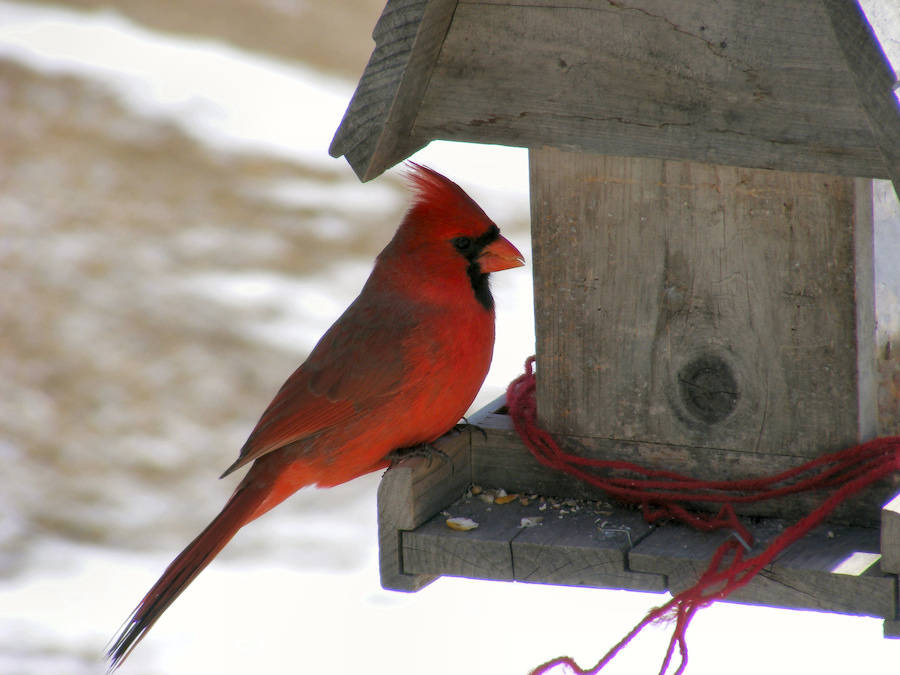 The Caldwells fed the spotted chimera cardinal on a bird feeder like this.

“Most gynandromorph individuals are infertile, but this one may actually be fertile as the left side is female, and only the left ovary in birds is functional,” he said.

Shirley Caldwell pointed out that the chimeric cardinal spends much of its time accompanied by a male, but that it hasn’t made a peep and sung at any point. Nonetheless, the fact that it’s seemingly found a partner brought the lifelong bird feeder joy.

“We’re happy it’s not alone,” she said. “Who knows, maybe we will be lucky enough to see a family in the summer!”

Hopefully, too, it’ll sing a song or two before then.

After reading about this rare half-male, half-female cardinal spotting in Pennsylvania, read about how the female anaconda strangles and eats a male after mating. Then, learn about the male-to-female transgender weightlifter who set a new record.