Dorothy Gibson's career as a silent film actress was in full swing when she survived the Titanic sinking in April 1912. Then, just a month later, she played herself in "Saved From The Titanic." 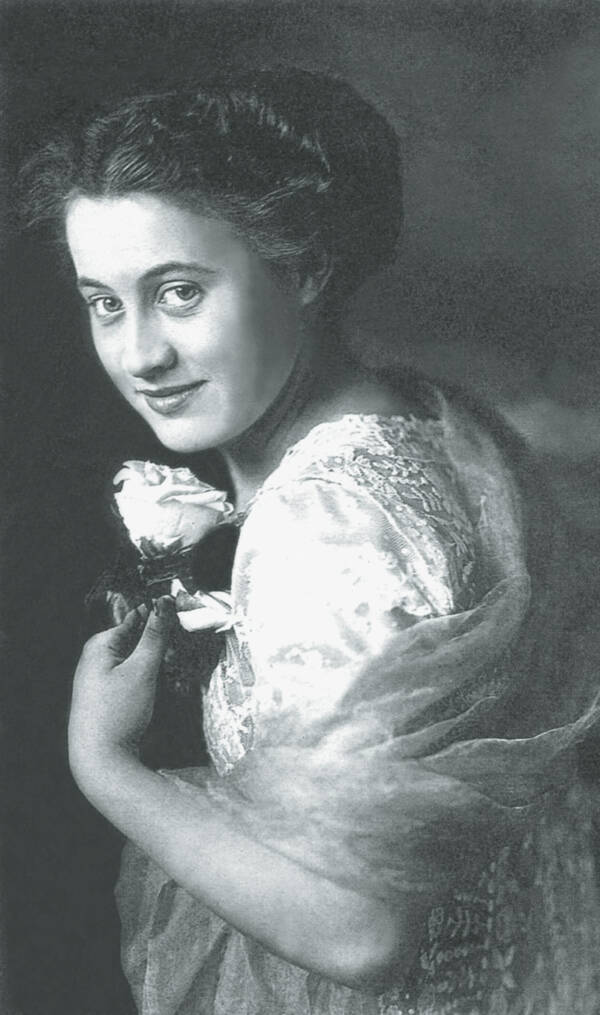 Dorothy Gibson was already famous when she boarded the Titanic in April 1912. A silent film star and a model for magazine covers, Gibson hoped to escape the spotlight on a European holiday.

After spending time in Venice, Genoa, and Paris, Gibson left Europe at the urging of her studio, which wanted Gibson to star in a new series.

Dorothy Gibson, along with her mother Pauline, bought tickets for the Titanic’s maiden voyage. The fateful journey would shape her for the rest of her life.

Dorothy Gibson And The Titanic

Dorothy Gibson was playing bridge with her mother and some friends in the ship’s lounge when the Titanic struck the fateful iceberg. She later said that when she heard a “long drawn, sickening crunch,” she ran to the deck to see what had happened.

“One of the officers explained that we had collided with an iceberg, and that it would probably cause a slight delay.”

But soon, the crew began rushing passengers to lifeboats. Gibson and her mother boarded Lifeboat 7, the first to escape the Titanic. The boat jerked and dropped as the crew lowered it to the water. 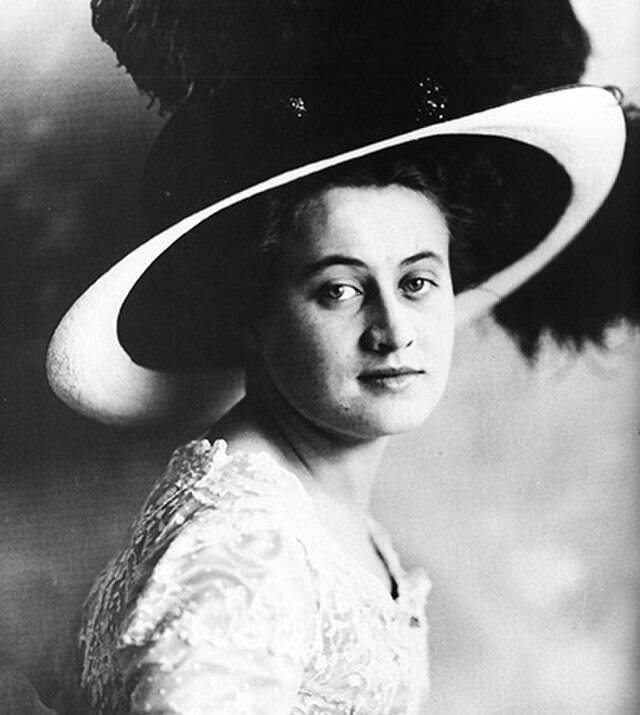 Unknown/Wikimedia CommonsBy the early 1910s, Dorothy Gibson had established herself as a film star and cover model.

Icy water rushed into the lifeboat as soon as it struck the waves. The passengers rushed to plug the hole with their clothes.

For the next two hours, Gibson watched the Titanic sink. “It seemed like a nightmare,” she recalled. After the boat slipped beneath the water, the stern shot up from the waves before sinking again.

“Then, there burst out the most ghastly cries, shrieks, yells and moans that a mortal could ever imagine,” Gibson said. “No one can describe the frightful sounds, that gradually died away to nothing.”

Gibson had thrown a coat over her evening gown before stepping onto Lifeboat 7. She and the other 26 people in her lifeboat shivered through the long night. At dawn the next day, the Carpathia rescued the lifeboat, along with 700 other survivors.

After her rescue, Gibson slept for 26 hours straight.

Five days after watching the Titanic sink, Dorothy Gibson found herself starring in the first movie about the disaster.

Saved From The Titanic

The Titanic became the biggest news story of the new century. As the Carpathia sailed for New York with survivors, many clamored for news about the tragedy.

The movie producer Jules Brulatour sent a film crew to meet the returning survivors. But he didn’t head to the docks. The still-married producer meeting his lover, Dorothy Gibson, in public would have started a scandal.

But Brulatour and Gibson met up later that night. During an emotional reunion, Brulator proposed to Gibson. He also asked her to star in a movie about the Titanic. 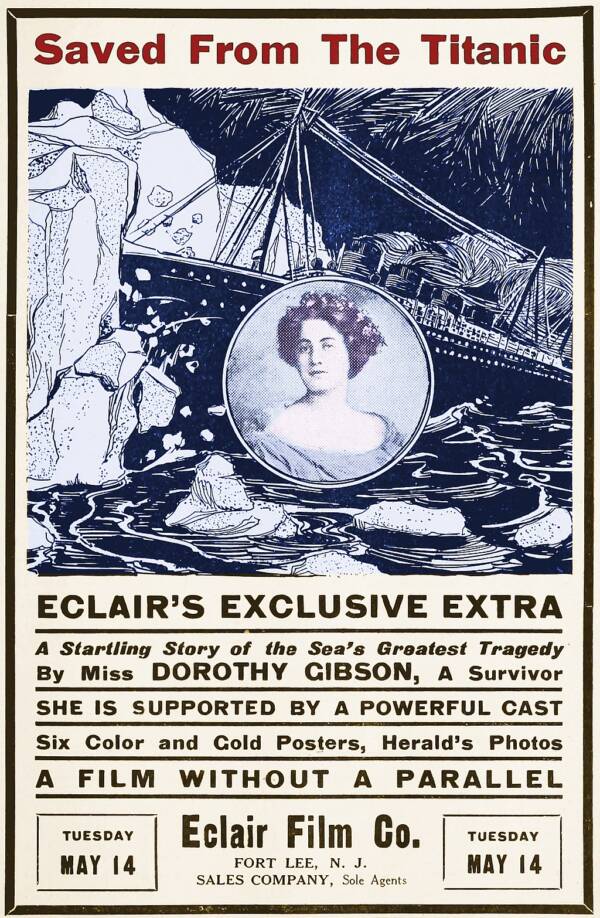 Éclair Film Company/Wikimedia CommonsThe poster for Saved from the Titanic promised the “sea’s greatest tragedy” performed by a Titanic survivor. The film itself has been lost.

Shooting began days later. Saved from the Titanic reenacted Gibson’s experience – with a few changes. Instead of heading back to America to star in movies produced by her lover, Gibson’s character, named “Miss Dorothy,” boarded the Titanic to marry her beau, a Navy ensign.

Gibson even wore the same evening gown and coat from the tragic night. 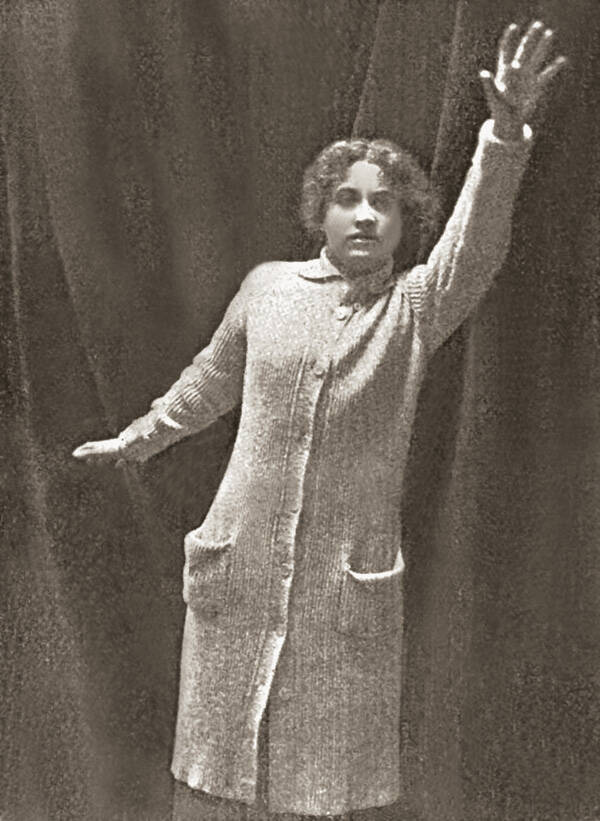 Randy Bryan Bigham Collection/Wikimedia CommonsA still from Saved from the Titanic shows Dorothy Gibson wearing the same coat she donned to climb into a lifeboat.

“The startling story of the world’s greatest sea disaster is the sensation of the country,” declared the Moving Picture News. “Miss Dorothy Gibson, a heroine of the shipwreck and one of the most talked-of survivors, tells in this motion picture masterpiece of the enthralling tragedy among the icebergs.”

Gibson’s experience on the Titanic left her shaken. In public, she promoted the film.

“The nation and the world had been profoundly grieved by the sinking of the Titanic,” Gibson said, “and I had the opportunity to pay tribute to those who gave their lives on that awful night. That is all I tried to do.”

In private, Gibson withdrew and soon left show business. Her affair with Brulatour became public, leading to a messy divorce. And a brief, rocky marriage with the producer also ended in divorce.

In 1923, Gibson left America behind, relocating to Paris.

“Oh my, what a time I am having!” Dorothy Gibson said in a 1934 interview. “I never cared much for motion pictures, you see, and I am too glad to be free of that work.”

The former star went on to say, “I have had my share of troubles, as you know, but since coming to France, I have recovered from that and feel happy at last.”

But Gibson also worried that her luck would change. “I have had my dream life, and am sure that someday a dark cloud will come and wash it all away!” 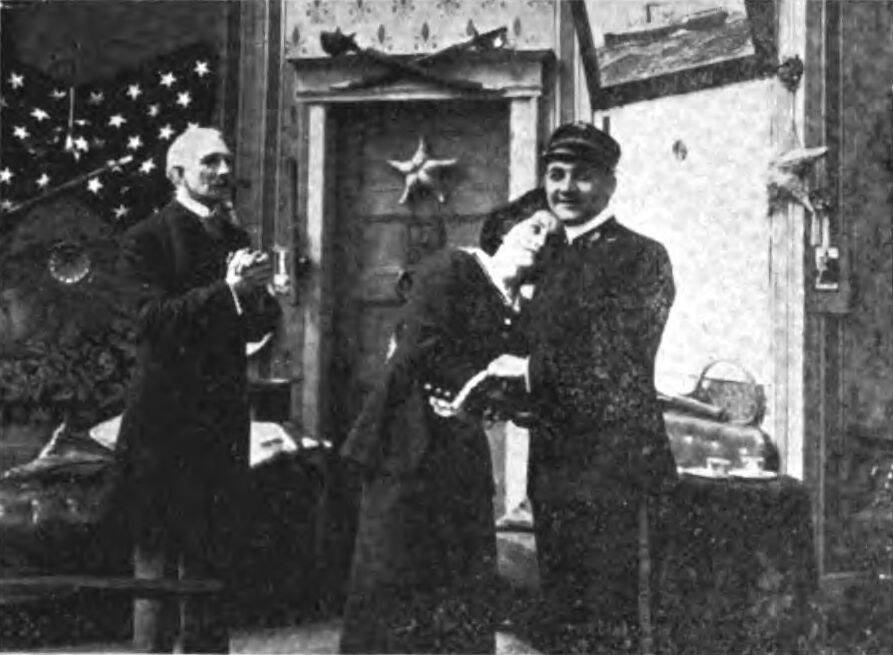 Éclair Film Company/Wikimedia CommonsA still from Saved from the Titanic, showing Gibson with her costars.

When World War II started, Gibson and her mother lived in Florence. Instead of fleeing, they decided to wait out the conflict.

“I must say I never wanted to make the ocean trip to America at this time, as my mother and I were most timid on the ocean—we had been in a shipwreck—but I also never wanted to stay in Italy, but we just waited in Italy always hoping things would be better to travel.”

Instead, by 1944 the Nazis rounded up Gibson as an anti-Fascist agitator and threw her into a concentration camp.

In the camp, Gibson met Dr. Ugo, a double agent who helped her flee to Switzerland. Gibson’s cover story — that she was a Nazi spy — ended up costing her dearly.

The American consulate interrogated Gibson to learn where her loyalties lay. Suspicious that she had actually spied for the Nazis, the interrogator eventually concluded that the film star “hardly seems bright enough to be useful in such capacity.”

Dorothy Gibson earned her freedom, but the toll of the concentration camp and her interrogation left her drained. She died in Paris in 1946 at the age of 56.

Dorothy Gibson was one of 706 people to survive the Titanic. Next, read about other Titanic survivors and then check out photos of the Titanic disaster.