Luckily, the pharmaceutical company has not received any reports of adverse effects resulting from the mishap. 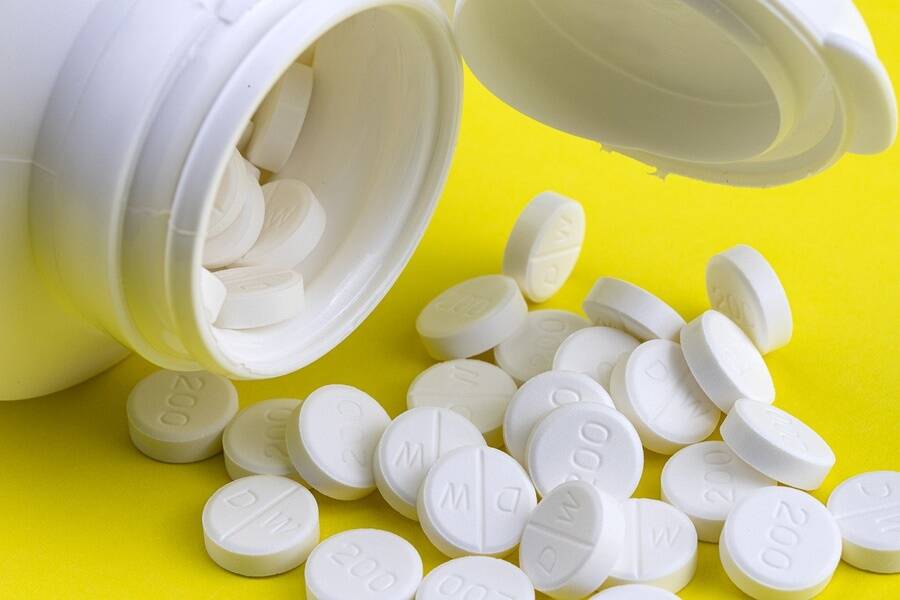 PixabayAvKARE pharmaceutical distributor reports that so far, no injuries have occurred since the mixup.

In yet another folly of 2020, a U.S. pharmaceutical distributor issued a national recall of their antidepressants and anti-erectile dysfunction pills after it was discovered that there had been a “mix-up” between the two medications.

According to CNN, pharmaceutical distributor AvKARE issued a voluntary national recall of 100mg sildenafil, which is the active ingredient in the common erectile dysfunction medication known as Viagra, and of the 100mg trazodone tablets used to treat major depressive disorder.

Both medications are normally packaged separately, but the tablets were “inadvertently packaged together” when they were bottled by a third-party vendor.

While perhaps slightly humorous on the surface, the mix-up could have had disastrous consequences. The unintentional consumption of Viagra could be dangerous to those who have underlying health issues like high blood pressure, diabetes, or heart disease.

Unintentionally consuming antidepressants, meanwhile, also poses its own health risks. Trazadone can cause dizziness, constipation, sedation, and blurred vision. This is especially dangerous for patients who are elderly and maybe performing heavy-duty tasks alone.

The affected batches were first sent to the company’s distributors and then to wholesalers who distributed them nationwide.

Among the vendors selling these medications is Walmart, which released a shortlist of its pharmacies that have likely been affected by AvKare’s recall. One pharmacy is located in Oklahoma while two others are in Texas. Luckily, AvKare stated that they so far haven’t received any reports regarding side effects or adverse health events related to the mix-up. 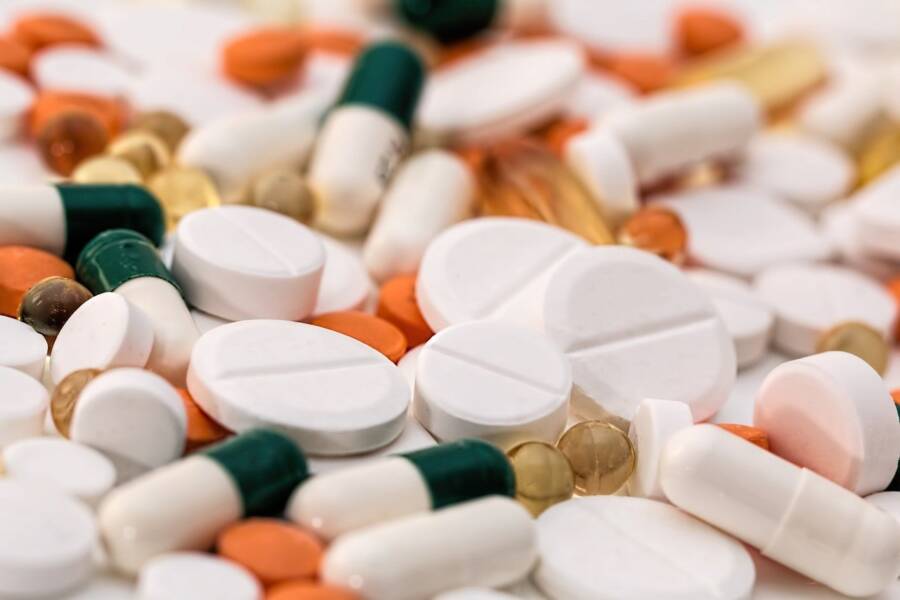 PixabayDrug recalls happen more frequently than you’d think. On average, about 4,500 drugs and devices are pulled from U.S. shelves each year.

AvKARE isn’t the only company dealing with a massive recall in recent weeks. In the first two weeks of December alone, there have been four other drugs that were recalled. At least two of the drug recalls were caused by potential contamination with the bacterium Cronobacter sakazakii, which can cause sepsis or severe meningitis in infants.

In people of all ages, the bacterium can cause urinary tract infections and blood infections. Both products tainted with Cronobacter sakazakii belonged to the same company, WishGarden Herbs, Inc.

In early February, the distributor Medtronic recalled 322,005 of its MiniMed 600 series insulin pumps after discovering a problem that could cause the user to be given the wrong dose of insulin. Before the recall, the company received 2,175 reports regarding injuries and one death.

And in this age of Coronavirus, the FDA, unfortunately, had to recall nine different types of hand sanitizer this summer because it may have contained the toxic substance methanol. The agency later published a list of 55 hand sanitizers that may contain methanol and said it was aware of people who have died from methanol poisoning after using the hand sanitizers.

The FDA is responsible for the regulation and safety of all approved pharmaceuticals that hit the country’s shelves. Still, unintended issues crop up on occasion. When that happens, the producer or distributor of the product will issue a “voluntary recall” to take any known defective products off the shelves, as was done in this case.

Other times the recall will come from the FDA itself. In instances where the FDA believes that a product that was released may be harmful to consumers, they will issue a recall notification about the product even if the company that manufactured or distributed it does not.

Hopefully, this Viagra blunder will be solved without issue and can be laughed off as one of the sillier mishaps to come out of this already absurd year.

Next, read how psilocybin or “magic mushrooms” may hold the key to treating depression and PTSD and learn about five illegal drugs that were once heralded as miracle cures by doctors.