From cocaine to heroin and beyond, here's what we once considered medicine. 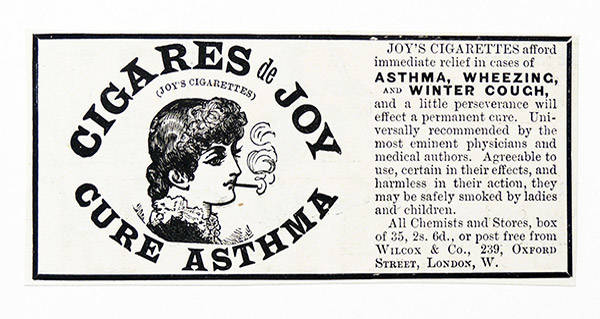 Universal History Archive/ Contributor/Getty ImagesCigars de Joy, a patent remedy to be smoked to relieve shortness of breath in Asthma and Bronichitis.

Could you imagine taking cocaine for your sore throat? What about heroin for your cough? Well, if you lived as recently as the early 1900s, that’s just what you may have done.

Certain drugs that we consider illicit, illegal, and dangerous today, were once used as miracle cure-alls and treatments for common ailments.

However, over the years, as these drugs’ full effects came to light, they were re-categorized and are no longer found at your friendly neighborhood pharmacy. But in decades past, a trip to the local drug store could be quite different indeed. 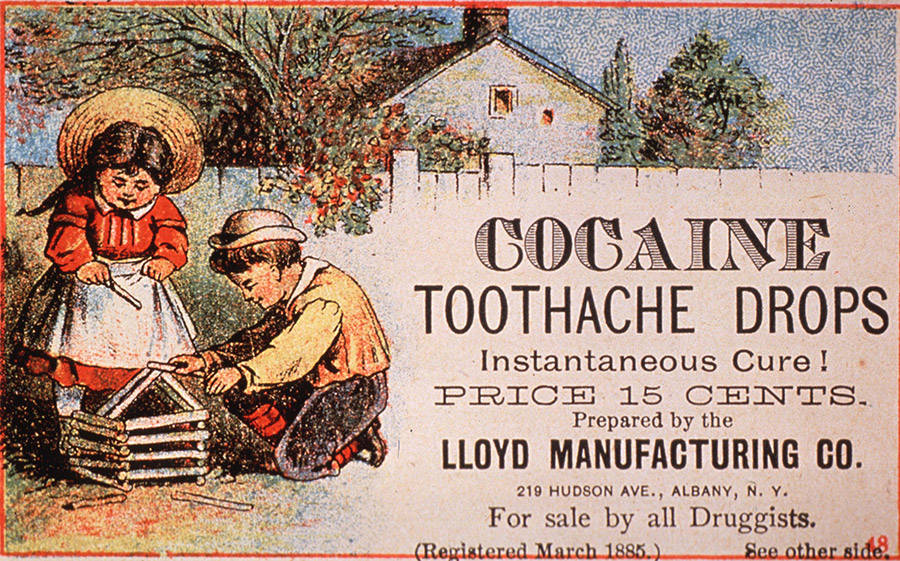 In the late 1800s and early 1900s, cocaine wasn’t considered to be nearly as dangerous as it is now. In fact, Sigmund Freud published an article titled “Uber Coca” on the positive effects of cocaine usage.

He outlined how it could be used to cure toothaches, sore throats, and how it could provide increased stamina. He also argued that coca leaves, the plant from which cocaine is derived, could be effectively used to treat morphine and alcohol addiction.

Another surprise? Until 1903, coca leaves were one of the main ingredients in Coca-Cola, until an upswing in cocaine-related deaths forced the makers to find a less deadly alternative.