"He removed a cable from his bedside table lamp. Then he wound it around his nipples..." 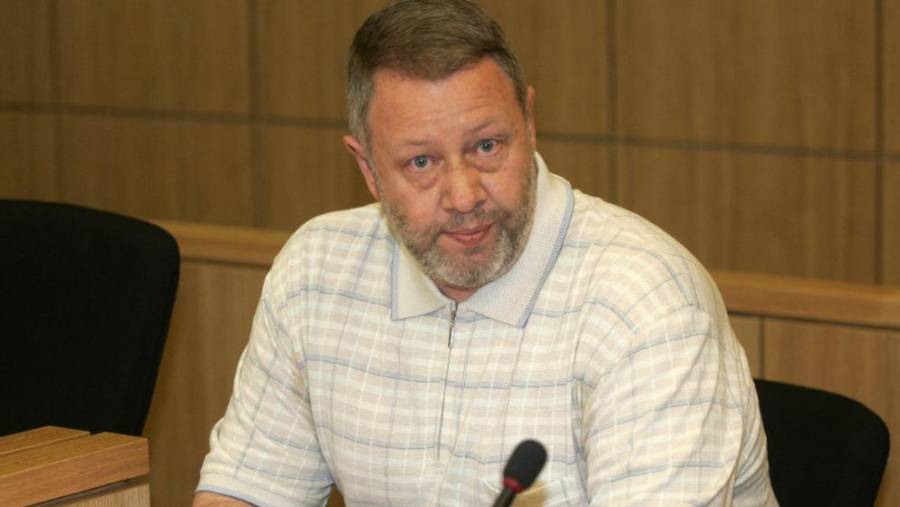 Schiffer was found dead in his prison cell on July 23 after accidentally electrocuting himself while performing an unusual solo sex act.

Dubbed the “Aachen Strangler,” Schiffer tied up and raped the young women he kidnapped before strangling them to death. He was sentenced to life in prison in 2008, 18 years after his last murder, when authorities were finally able to link him to the crimes via DNA evidence.

He picked up his victims, all between the ages of 15 and 31, on their way home from nightclubs. Schiffer, who was married during the time of the killing spree and had a son, raped at least three of the victims.

Schiffer initially confessed to the murders but later withdrew his testimony. He claimed he confessed because he was sadomasochistic (received sexual gratification from the infliction of pain or humiliation on another person or himself) and was excited by the thought of being locked up.

And now this killer has killed himself in a way that seems to be in line with those predilections.

Schiffer, who has been kept in solitary confinement in Bochum, Germany for the past eight years, tied a cable from a lamp around his penis and nipples, according to police. The guards who unlocked Schiffer’s prison cell said that his body was still hooked up to live electricity when they entered.

A post-mortem revealed that the 62-year-old convict died of heart failure as a result of an electric current flowing through his chest.

“He removed a cable from his bedside table lamp. Then he wound it around his nipples and his penis and stuck the end in a power socket,” said prison spokeswoman, Candida Tunkel.

There was no evidence of foul play and the prison declared that there was “no evidence of suicide.” Schiffer’s lawyer also said that his client was not suicidal. So it indeed appears that it was a macabre accident that has brought an end to Egidius Schiffer’s macabre life.

Next, check out the most chilling words ever uttered by infamous serial killers. Then, read up on the horrifying crimes of the “Dating Game Killer.”