The Underwater Prow of the Titanic 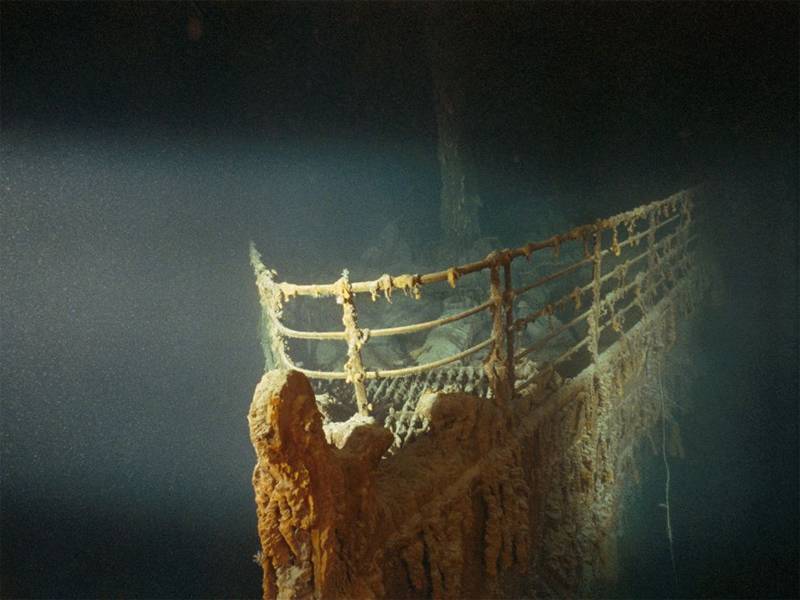 Using a 10,000 watt lightbulb, photographer Emory Kristoff captured the bow of the 100-year old shipwrecked Titanic resting at a staggering two and a half miles below the Atlantic Ocean’s surface. 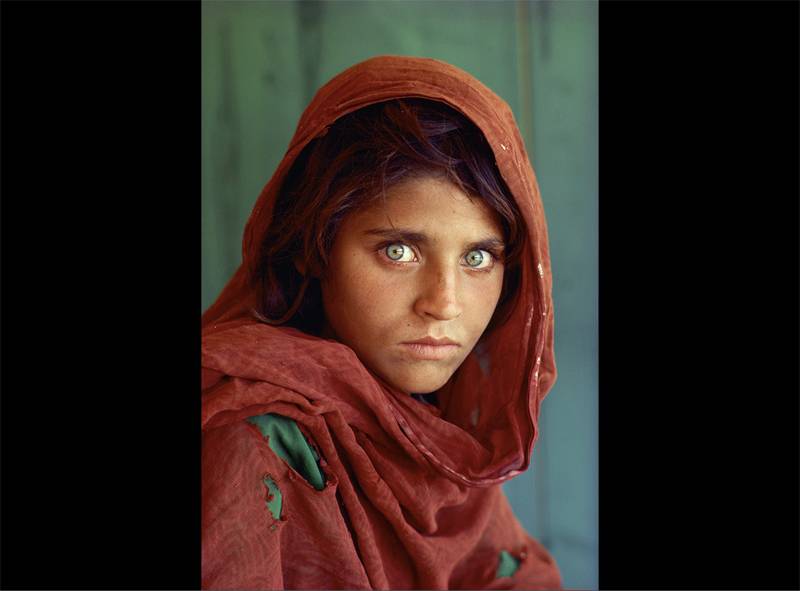 Published in 1985, Steve McCurry’s photo of a 12-year-old Afghani girl has remained popular for years thanks to her striking eyes and forlorn appearance.

McCurry originally took the photo while covering refugee camps during the Soviet occupation of Afghanistan and then later reconnected with her in 2002. Incredibly, she had remembered being photographed but had never seen the image in question. 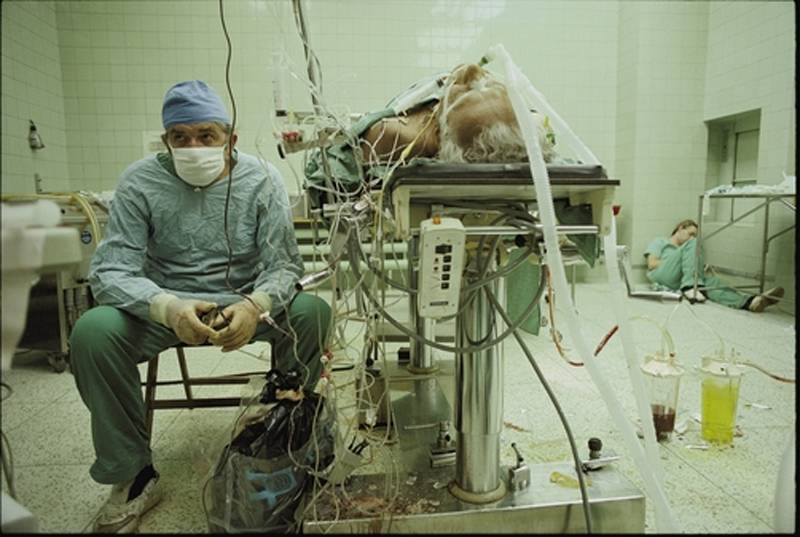 James Stanfield took this photo in 1987 while covering Poland’s failing and outdated free healthcare system that was reaching a state of national crisis in the 1980s.

The picture depicts heart surgeon Dr. Zbigniew Religa as he painfully tracks the vitals of a patient who is hooked up to outdated medical technology that required constant monitoring. 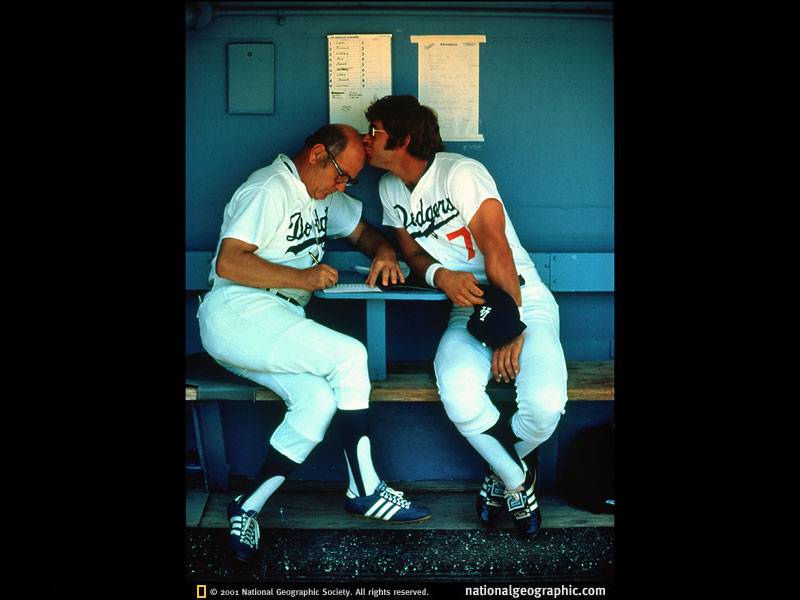 Jodi Cobb could never have predicted what would happen when she snapped a photo of a poorly-lit dugout during the Dodgers game she was covering. The photo relays the viewer a quick moment where catcher Steve Yeager decided to kiss coach Monty Basgall on the head in what would become one of the more humorous moments in sports photography history.