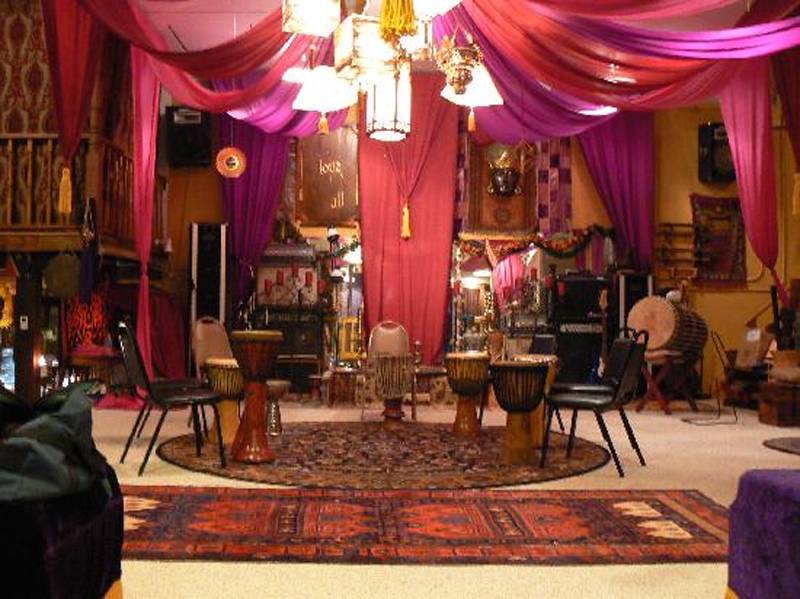 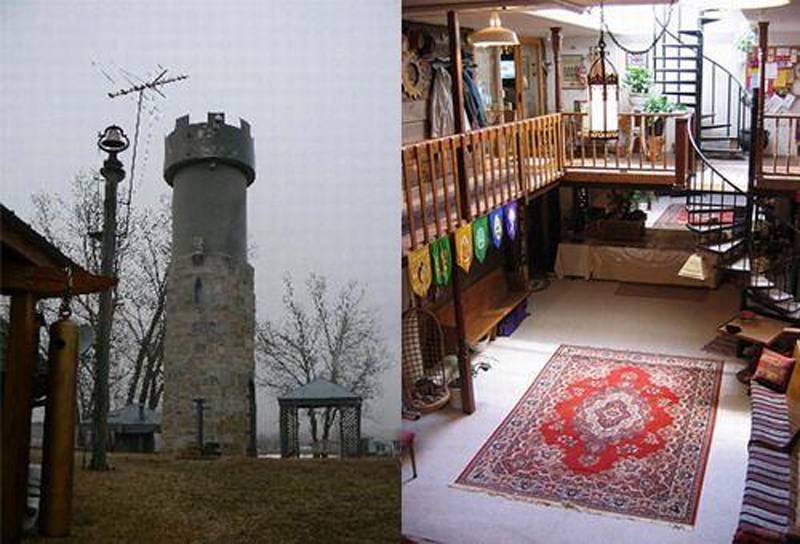 Located near Topeka, Kansas, Subterra Castle took Ed Peden and his wife nearly a quarter of a century to make inhabitable after they reclaimed the property from abandonment. Once belonging to the United States government, the edifice had, at one point, been home to a 4 megaton nuclear ballistic missile.

Oddly enough, Peden believes that by transforming the erstwhile Cold War relic into a home he has effectively created a place that allows the mind, body, and spirit to flourish. 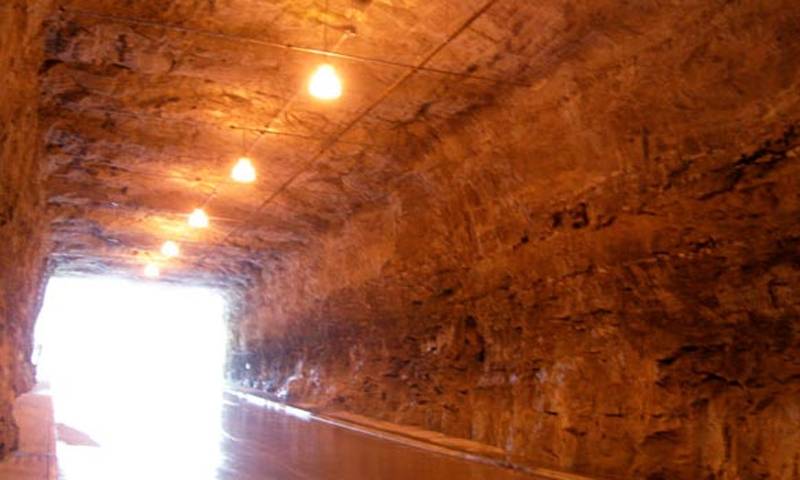 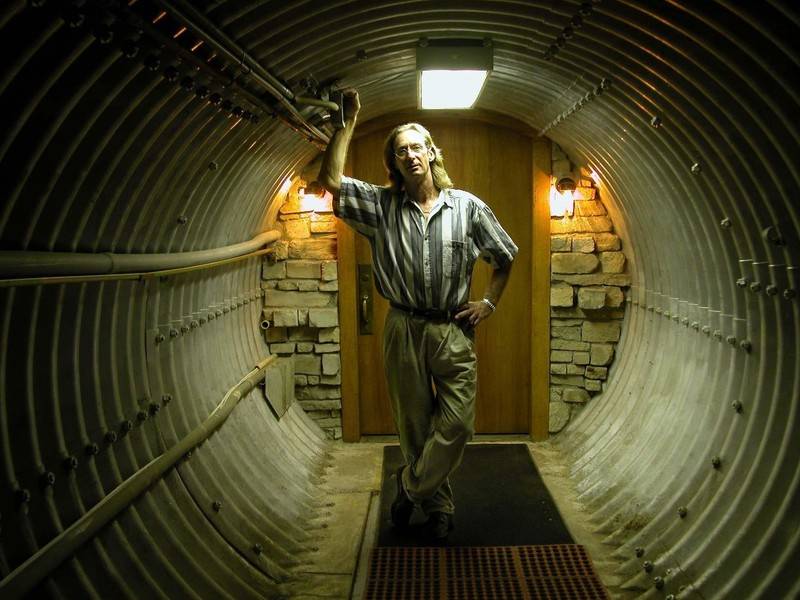 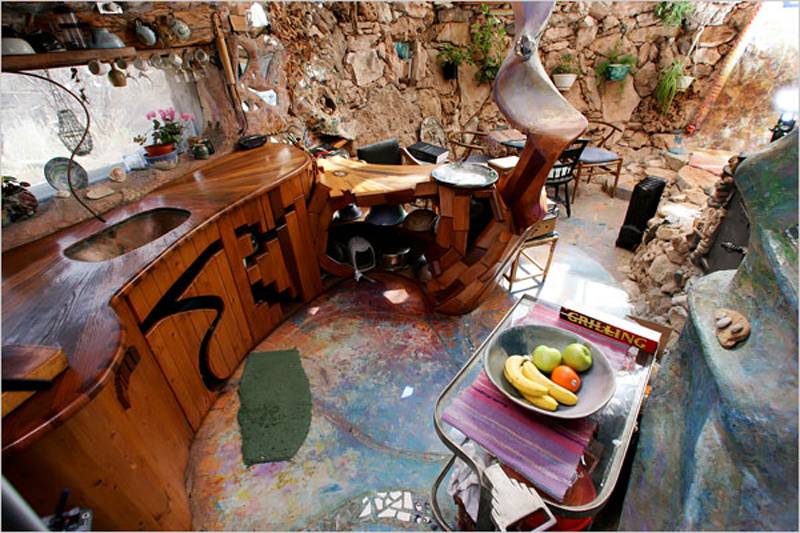 Built from objects and materials found in the nearby area, Eliphante is considered a home as well as an intricate piece of outdoor sculpture. Construction on the home began in 1979 when couple Michael Khan and Lida Levant decided to try something new and, unbeknownst to them, time consuming. Continuing for nearly 28 years before its 2007 completion, the home is named for its proboscine entryway and features several rooms that are completely open to the outdoors, making it one of the world’s weirdest houses. 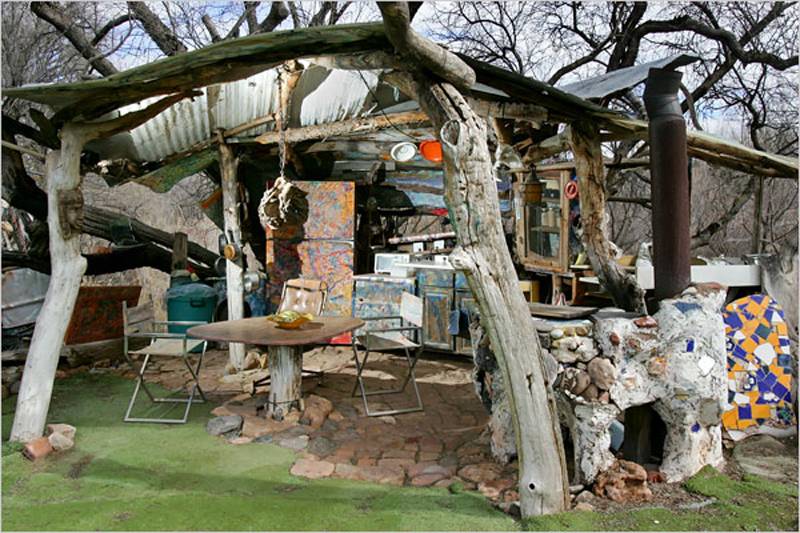 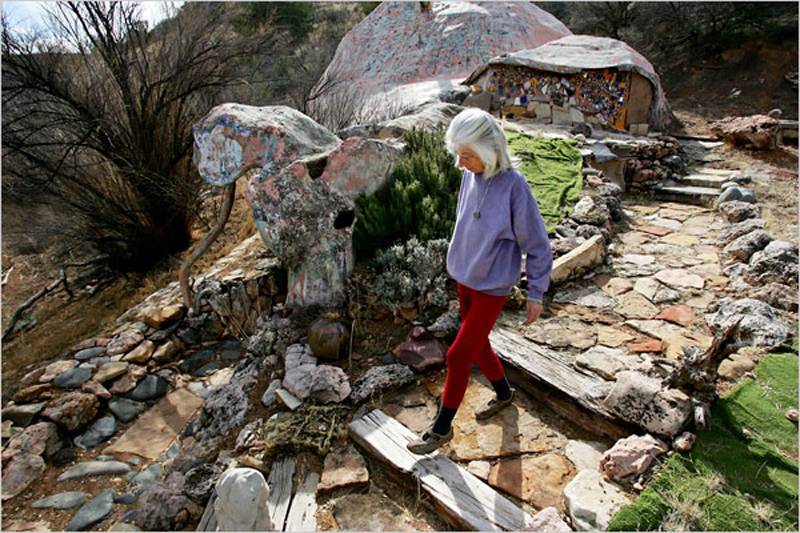 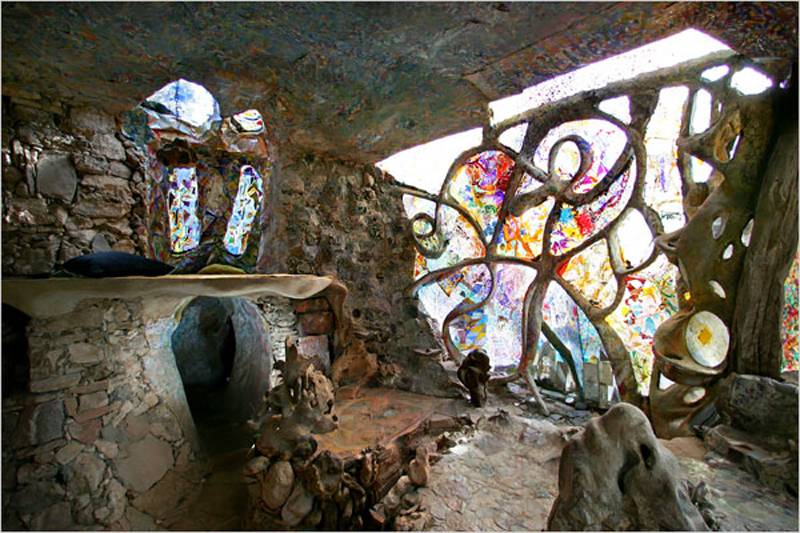 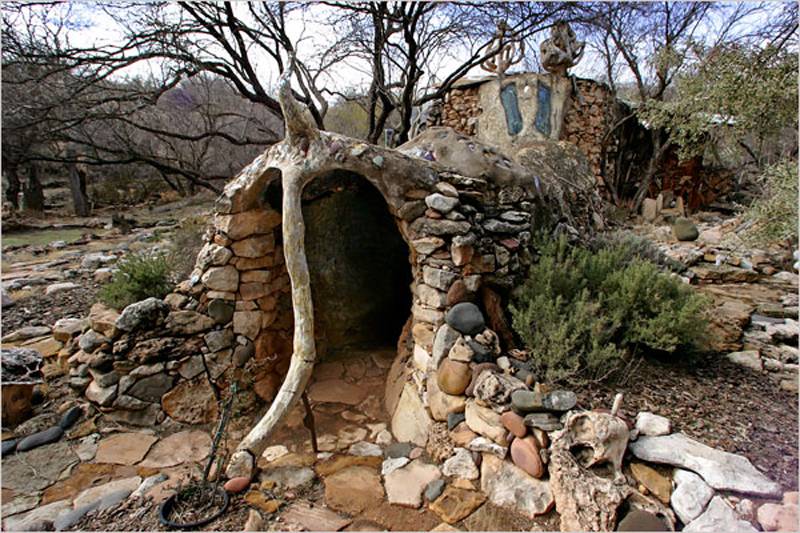