Venus' surface can burn your skin off and Jupiter's hydrogen sea may contain elements unseen since the solar system's start. Find out some more solar system facts here. 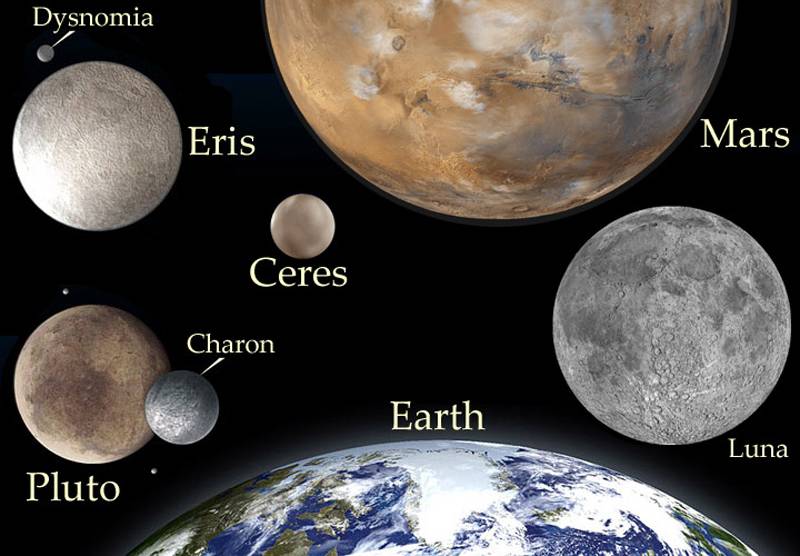 After the Pluto “planet or not” debacle a few years back, the celestial mass that had once claimed a spot as the ninth planet in our solar system was reclassified as a dwarf planet.

Before planets were classified as dwarf planets, many astronomers attempted to classify every planet they discovered as a main planet. Had that system stuck, students would have well over twenty planets to remember today. 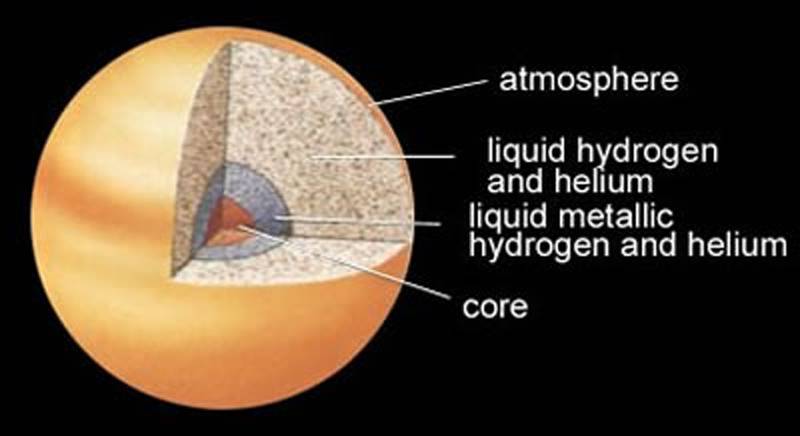 While scientists cannot say with absolute certainty what lies beyond Jupiter’s stormy exterior, they have a pretty good idea of what is within it. Given the nature of the planet’s composition, many scientists speculate that a massive sea of liquid hydrogen covers the entire surface of Jupiter.

This hydrogen sea would be nearly 25,000 miles deep and may contain elements so rare that they have not been seen in our solar system since its very formation. 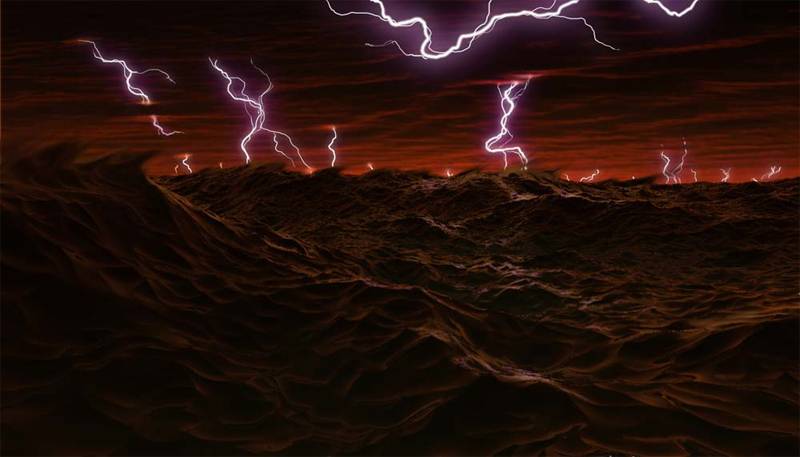 The Earth, Resident Of The Sun’s Atmosphere 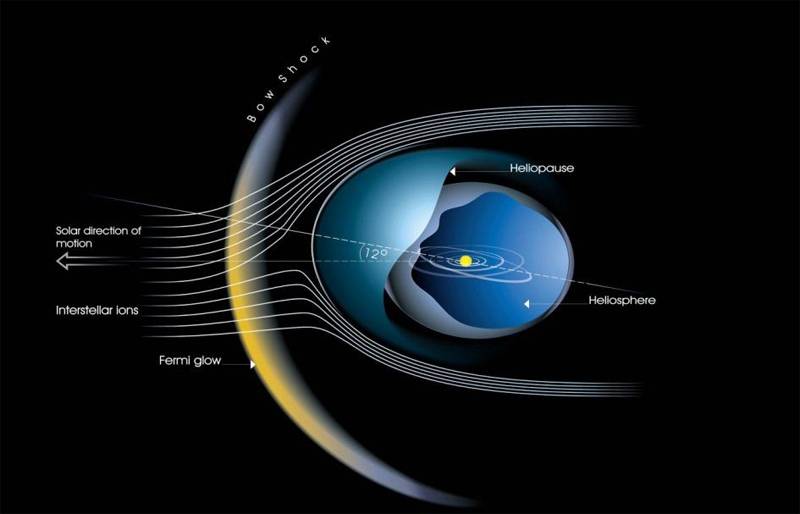 While Earth sits an astronomical distance from the sun, our planet still orbits that almighty star within its own atmosphere. Its heliosphere extends outward from the sun in a conical shape and encompasses the entire solar system and beyond.

Evidence of our place within it can be seen when solar winds help create auroras, the shimmering celestial lights that Earth dwellers have enjoyed for centuries. 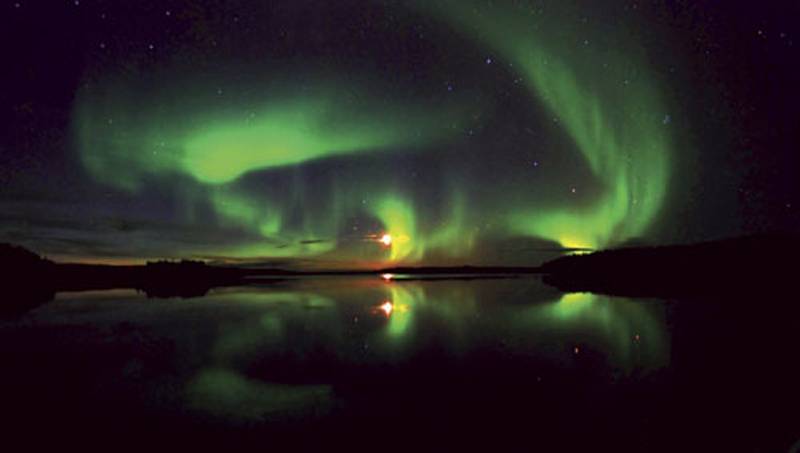 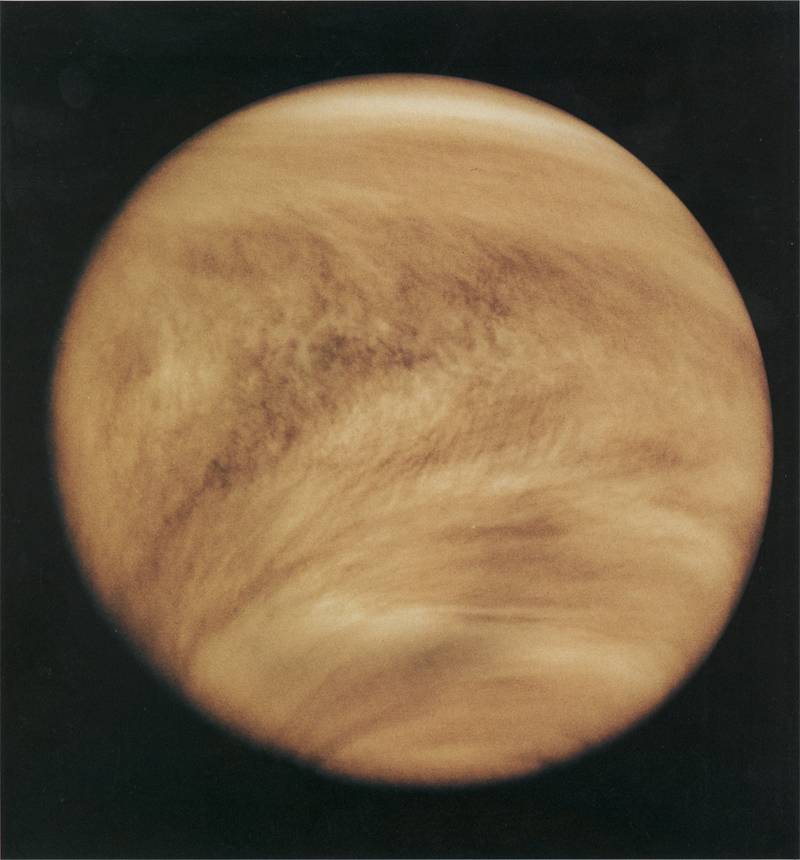 Along with having the reputation of being one of the hottest planets in our solar system, Venus is also one of the most dangerous.

The entire planet would be extraordinarily hostile to Earth-based life forms thanks, in part, to the fact that it has an atmosphere filled with sulfuric acid, which is so corrosive that it can destroy proteins within living human tissue, cause severe burns and formidable spinal cord damage. 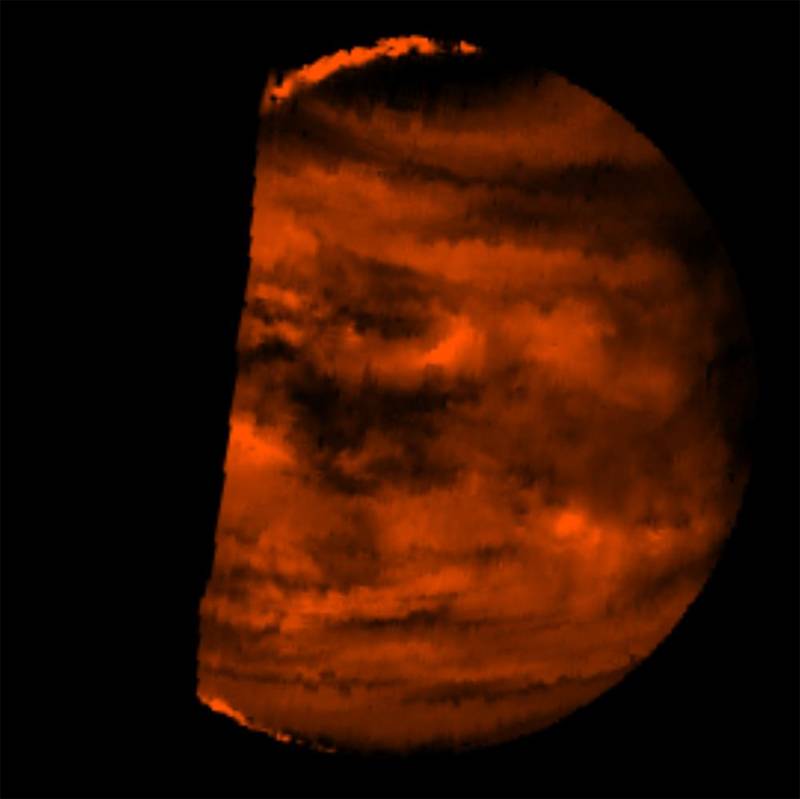 And after you finish learning about these solar system facts, be sure to read our other articles on facts about the sun and space facts that will blow your mind!