These interesting space facts about the Sun, Mars, and the universe at large that will make you stand in awe of the grandness of space.

There is plenty for us to learn about — and see– with regard to space. Enjoy these twenty-nine intriguing and interesting space facts from All That Is Interesting that will make your problems feel infinitesimal: 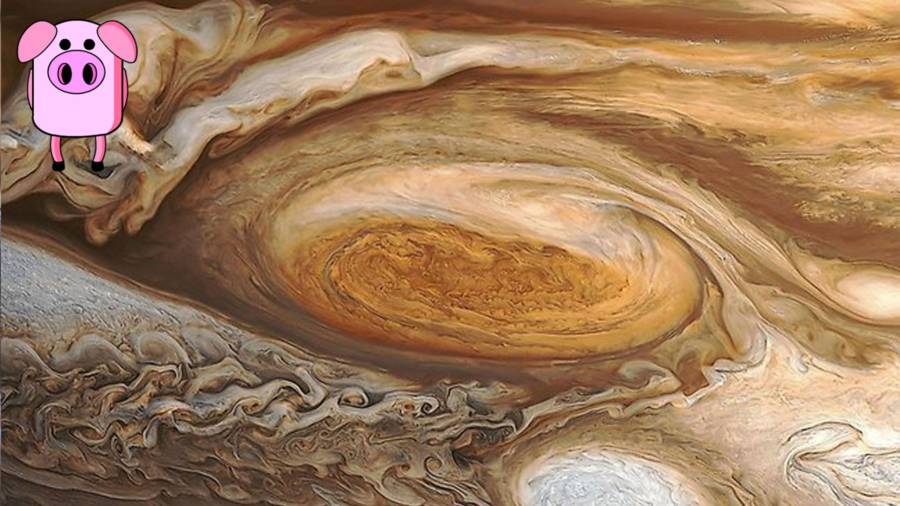 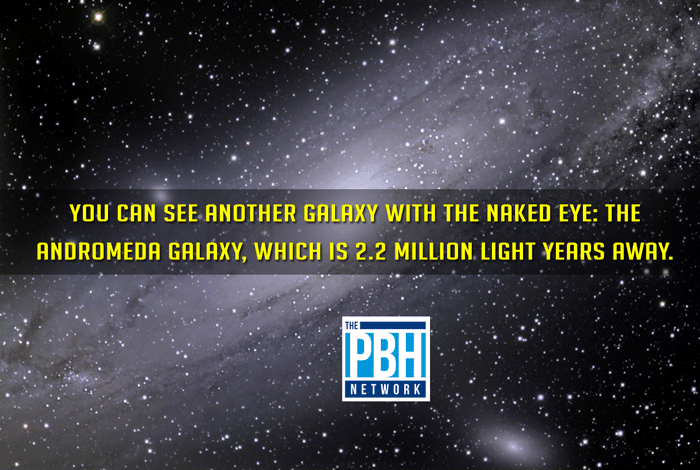 You can see another galaxy with the naked eye: the Andromeda Galaxy, which is 2.2 million light years away. 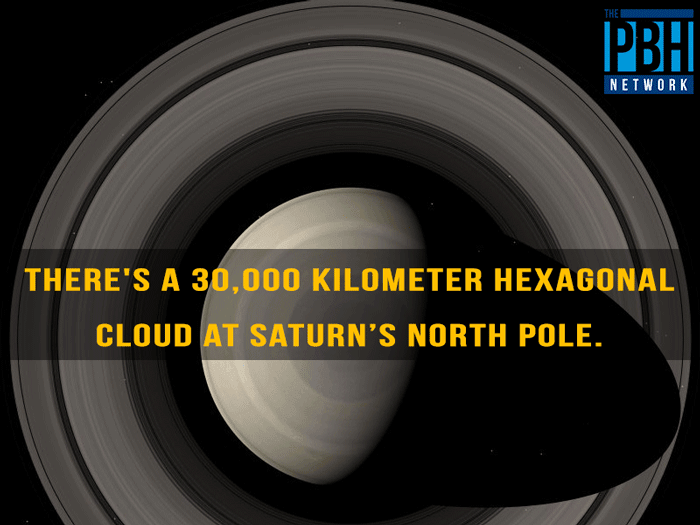 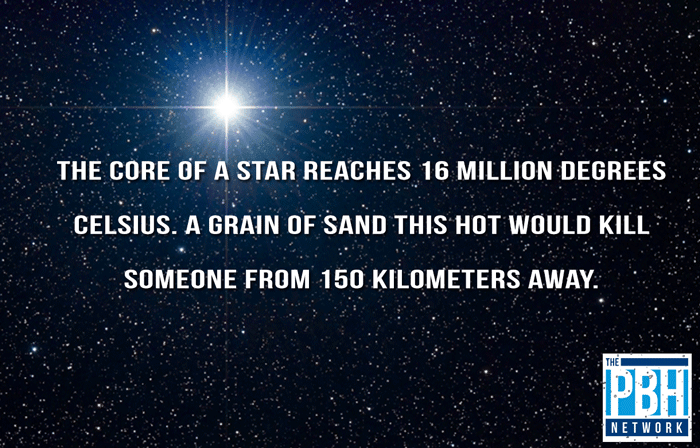 The core of a star reaches 16 million degrees Celsius. A grain of sand this hot would kill someone from 150 kilometers away. 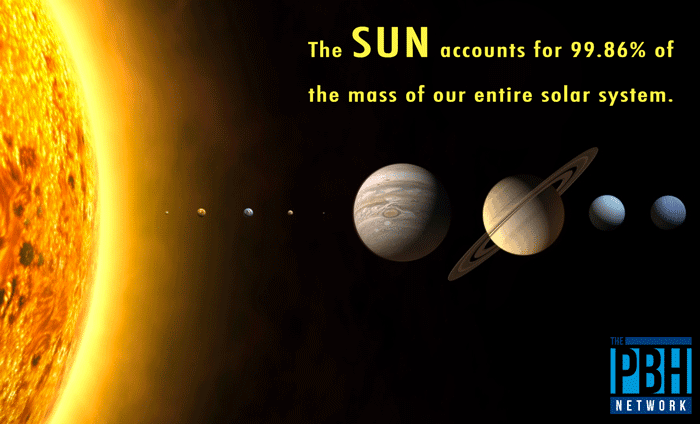 The sun accounts for 99.86% of the mass of our entire solar system. 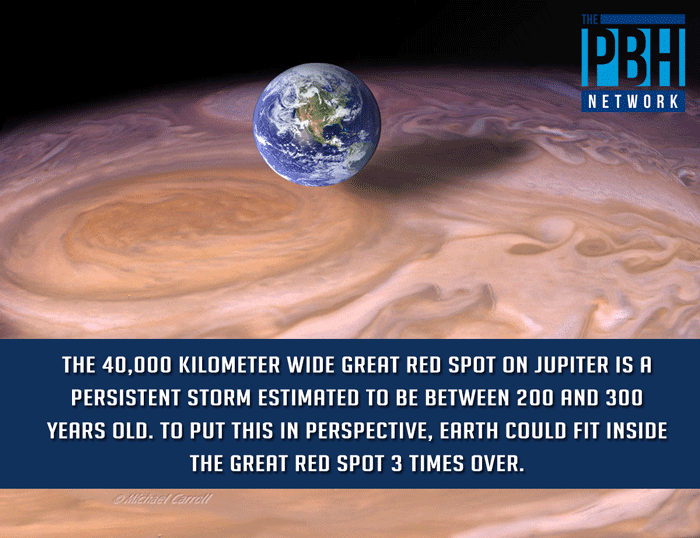 The 40,000 kilometer wide Great Red Spot on Jupiter is a persistent storm estimated to be between 200 and 300 years old. To put this in perspective, Earth could fit inside the Great Red Spot 3 times over. 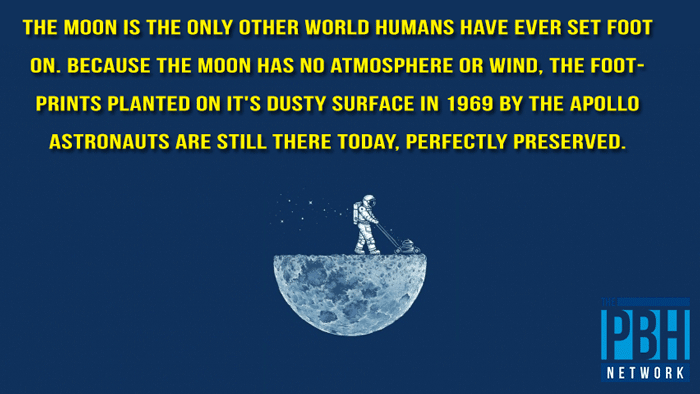 The moon is the only other world humans have ever set foot on. Because the moon has no atmosphere or wind, the footprints planted on it's dusty surface in 1969 by the Apollo astronauts are still there today, perfectly preserved. 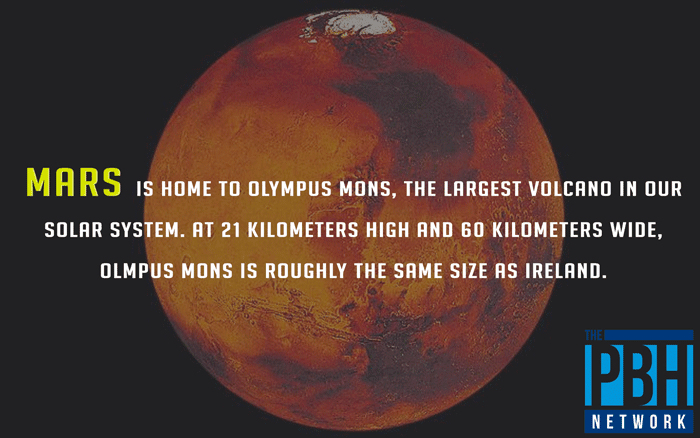 Mars is home to Olympus Mons, the largest volcano in our solar system. At 21 kilometers high and 60 kilometers wide, Olympus Mons is roughly the same size as Ireland. 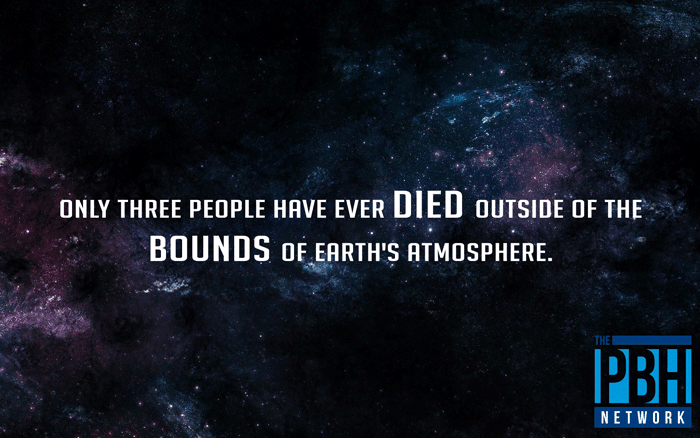 Only three people have ever died outside of the bounds of Earth's atmosphere. 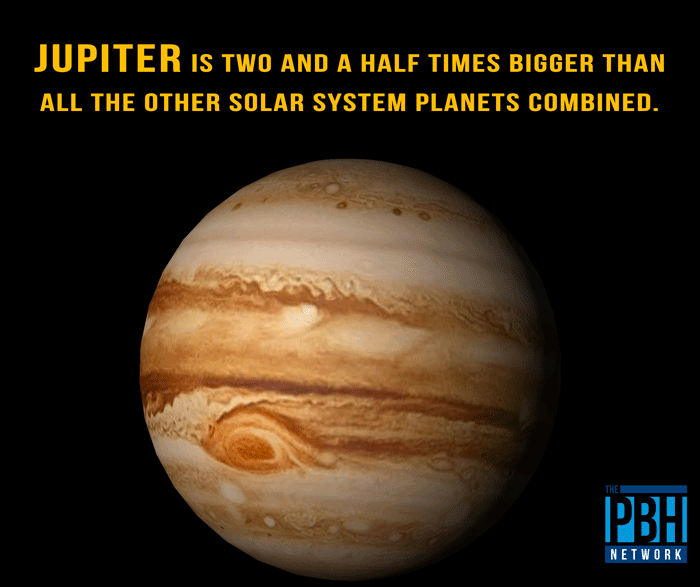 Jupiter is two and a half times bigger than all the other solar system planets combined. 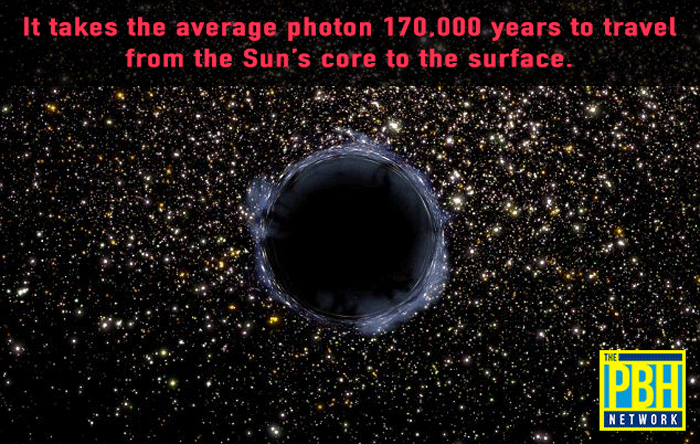 It takes the average photon 170,000 years to travel from the Sun’s core to its surface. 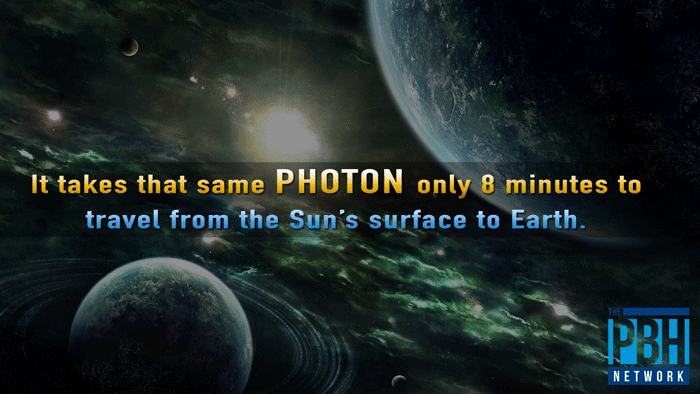 It takes that same photon only 8 minutes to travel from the Sun’s surface to Earth. 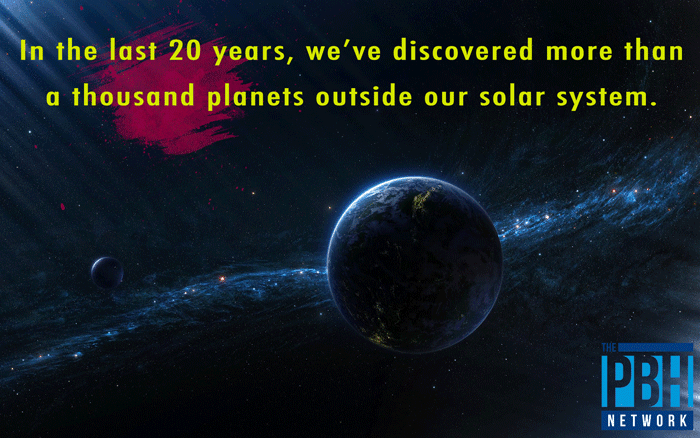 In the last 20 years, we’ve discovered more than a thousand planets outside our solar system. 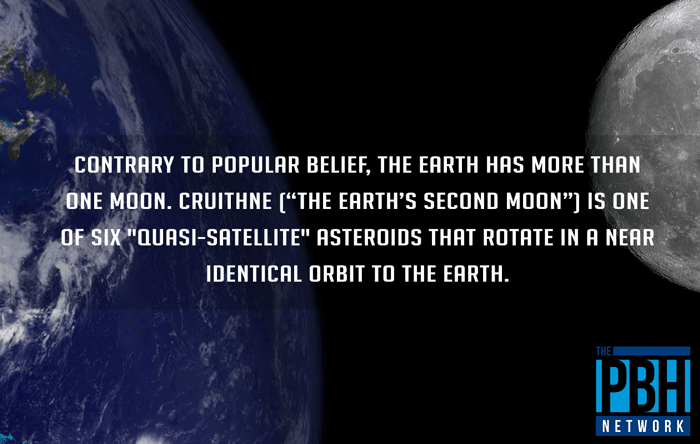 Contrary to popular belief, the Earth has more than one moon. Cruithne (“the Earth’s second moon”) is one of six "quasi-satellite" asteroids that rotate in a near identical orbit to the Earth. 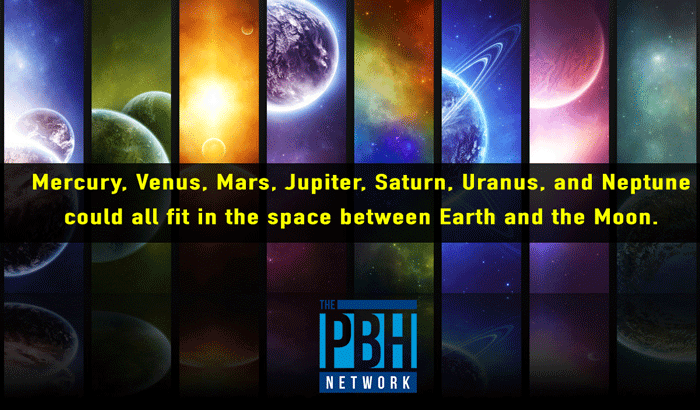 Mercury, Venus, Mars, Jupiter, Saturn, Uranus, and Neptune could all fit in the space between Earth and the Moon. 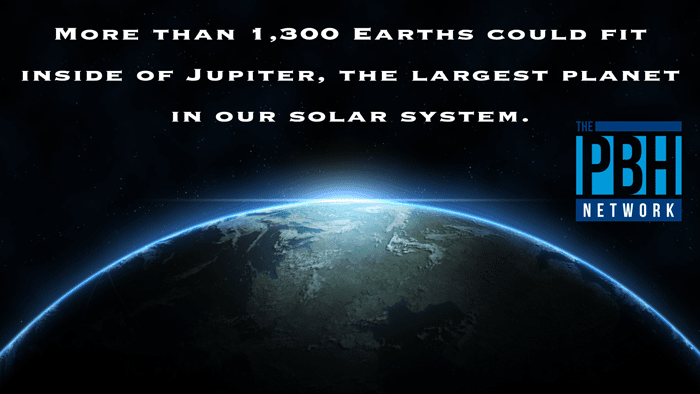 More than 1,300 Earths could fit inside of Jupiter, the largest planet in our solar system. 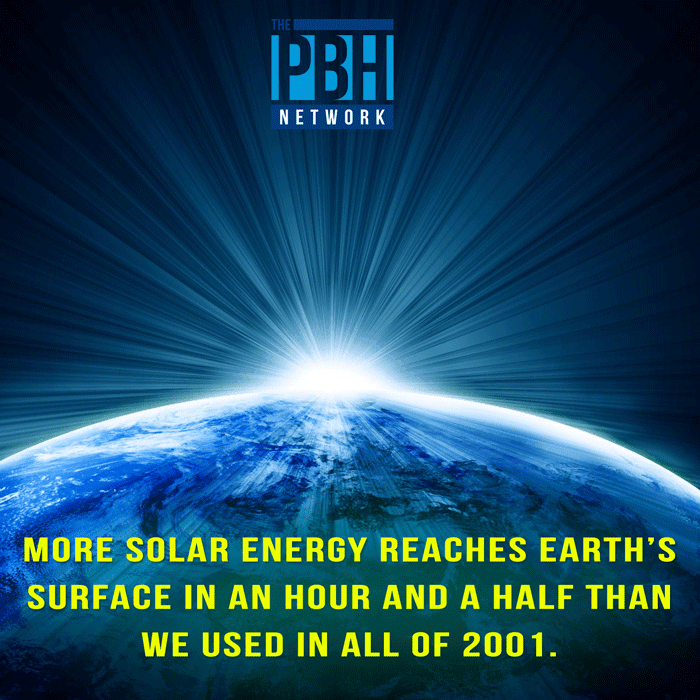 More solar energy reaches Earth’s surface in an hour and a half than we used in all of 2001. 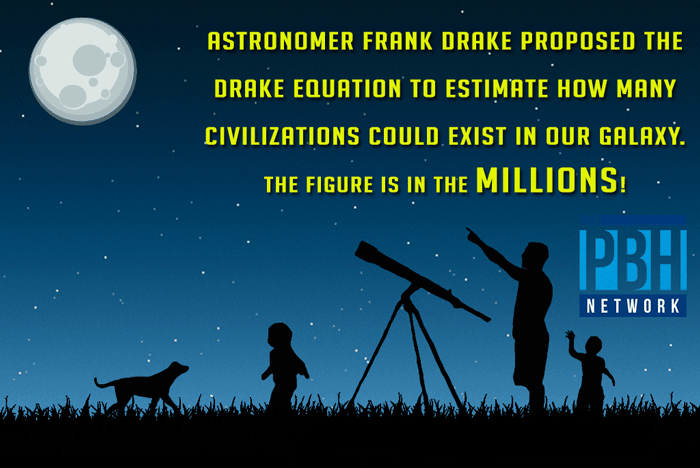 Astronomer Frank Drake proposed the Drake Equation to estimate how many civilizations could exist in our galaxy. The figure is in the millions! 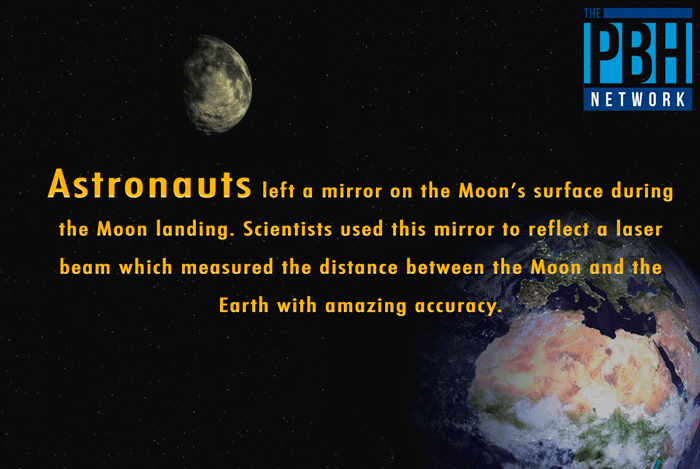 Astronauts left a mirror on the Moon’s surface during the Moon landing. Scientists used this mirror to reflect a laser beam which measured the distance between the Moon and the Earth with amazing accuracy. 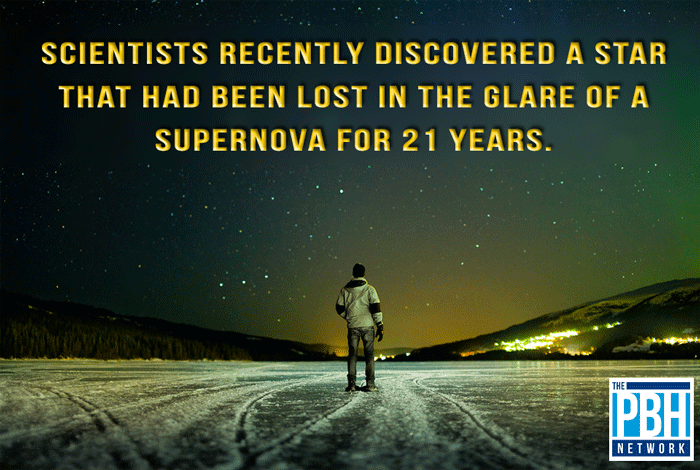 Scientists recently discovered a star that had been lost in the glare of a supernova for 21 years. 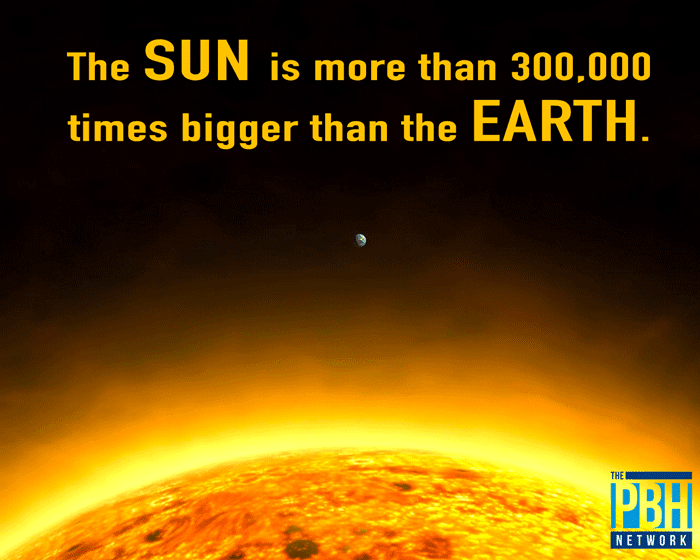 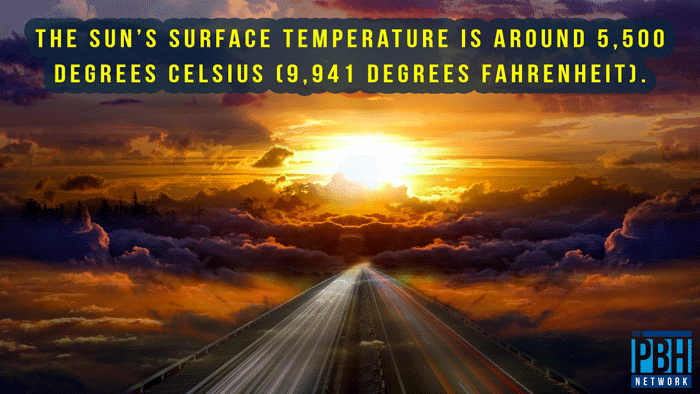 The Sun’s surface temperature is around 5,500 degrees Celsius (9,941 degrees Fahrenheit). 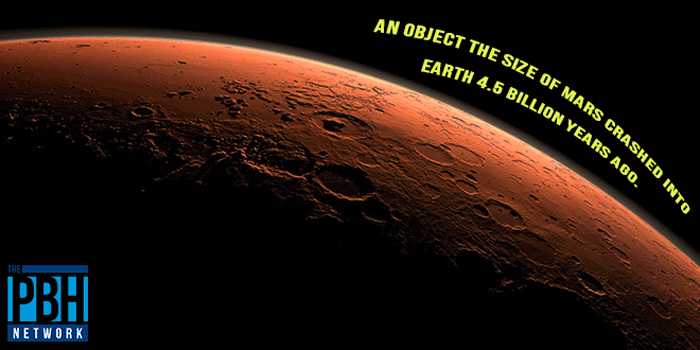 An object the size of Mars crashed into Earth 4.5 billion years ago. 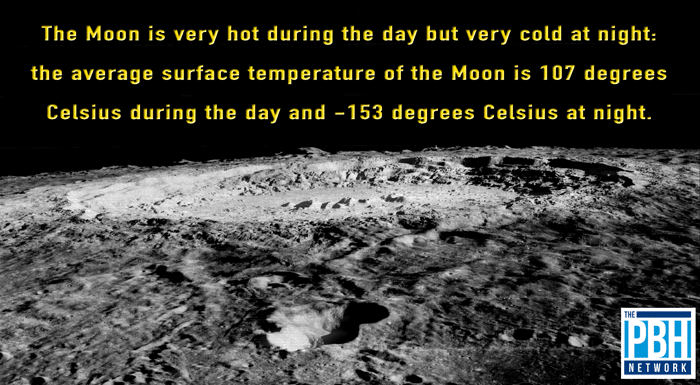 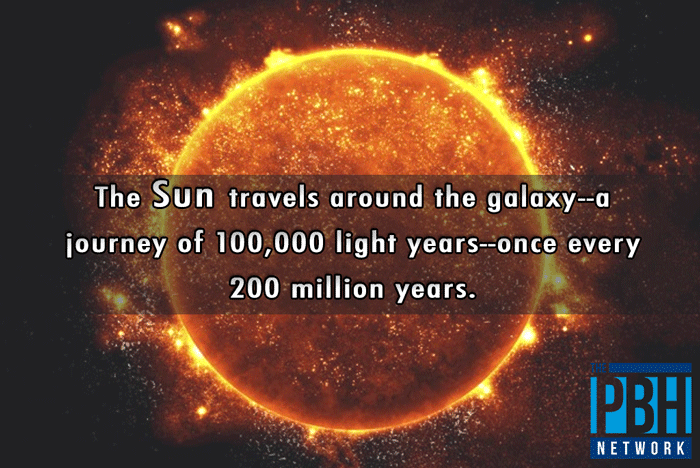 The Sun travels around the galaxy--a journey of 100,000 light years--once every 200 million years. 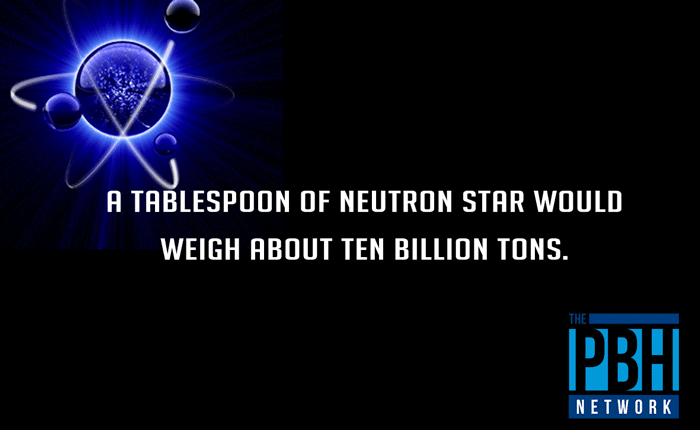 A tablespoon of neutron star would weigh about ten billion tons. 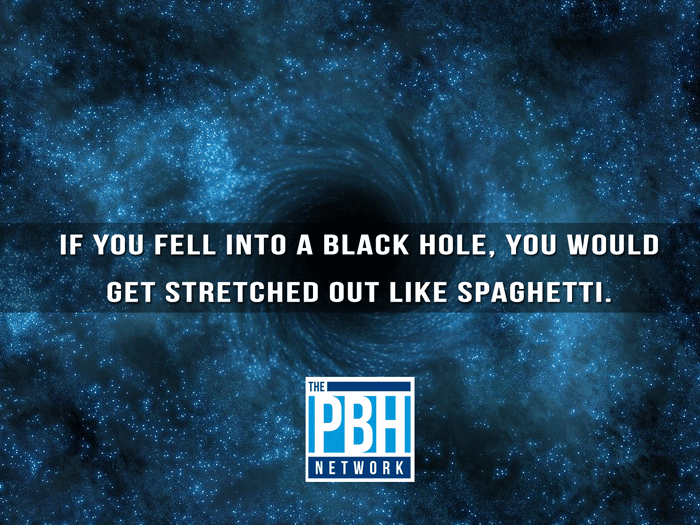 If you fell into a black hole, you would get stretched out like spaghetti. 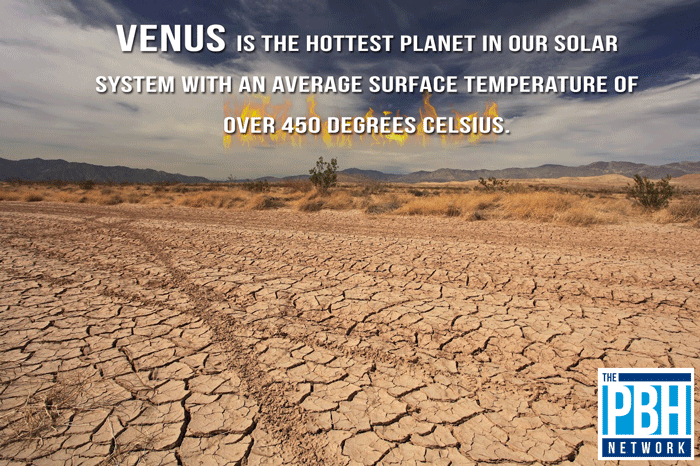 Venus is the hottest planet in our solar system with an average surface temperature of over 450 degrees Celsius. 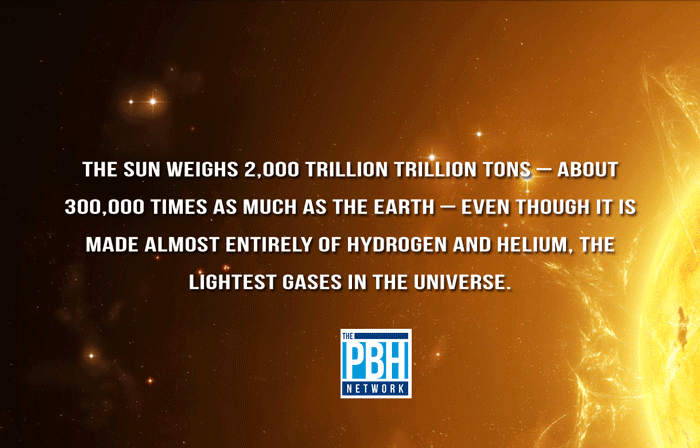 The Sun weighs 2,000 trillion trillion tons – about 300,000 times as much as the Earth – even though it is made almost entirely of hydrogen and helium, the lightest gases in the universe. 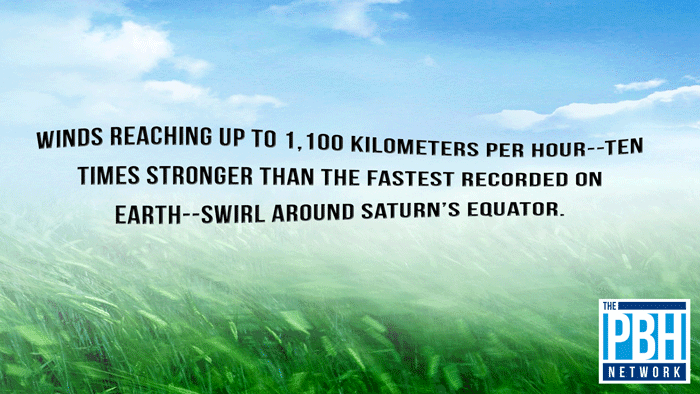 Winds reaching up to 1,100 kilometers per hour--ten times stronger than the fastest recorded on Earth--swirl around Saturn’s equator.

And After You Enjoy These Facts About Space, We Recommend These Fascinating Videos On Space

Enjoy our collection of mindblowing space facts? Then be sure to check out our other posts on interesting facts about the world, sun facts, and amazing facts about life!